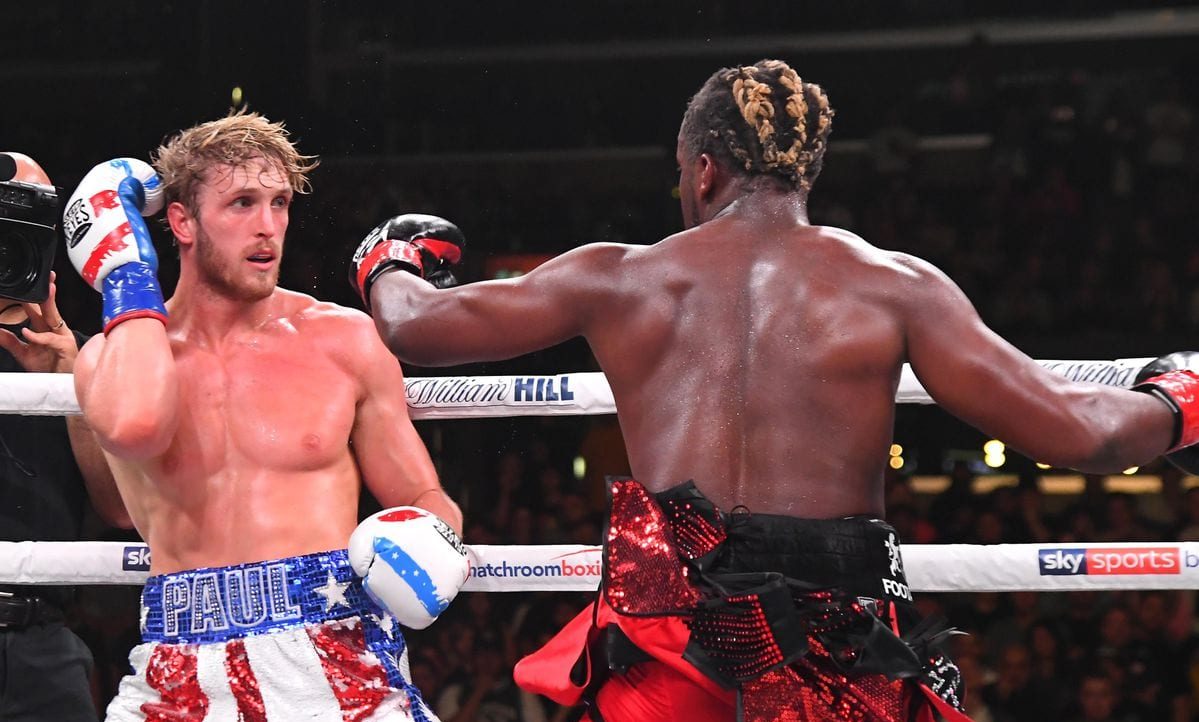 Get ready for one of the most talked-about boxing battles to take place as Retired 50-0 boxing legend Mayweather is all set to face YouTube Logan Paul in the ring! This is going to be the much-anticipated event as the whole Mayweather vs. Logan battle was on hold for a while now as it was even asked out to all the followers via social media to ask which city they should have the face off in. The two stars have expressed their excitement and defined it as an iconic opportunity. We have all the details of the anticipated boxing event of the year!

While the face-off battle was supposed to happen in February, it did not happen on the initial day and was postponed for a later date. However, later it was reported that the fight was called off in the first place due to lack of interest. Logan and Mayweather, however, have insisted that that was never the case. Fans are excited and can not wait for 6th June to arrive so that they can witness the epic fight between the two. We are sure the fight is going to be a spectacular one, and no one is going to miss these two fightings for legacy!

The Mayweather vs. Logan Battle: Get To Know All About The Much Awaited Event!

The whole excitement around the event was so much that later in February, Logan Paul had actually sent out a public message to Mayweather and let him know he is still training and is eagerly waiting on a new date. The wait is finally over as the two are all set to meet on Sunday at the Hard Rock Stadium in Miami on 6th June. It is official, and after a string of delays, the final date is here! 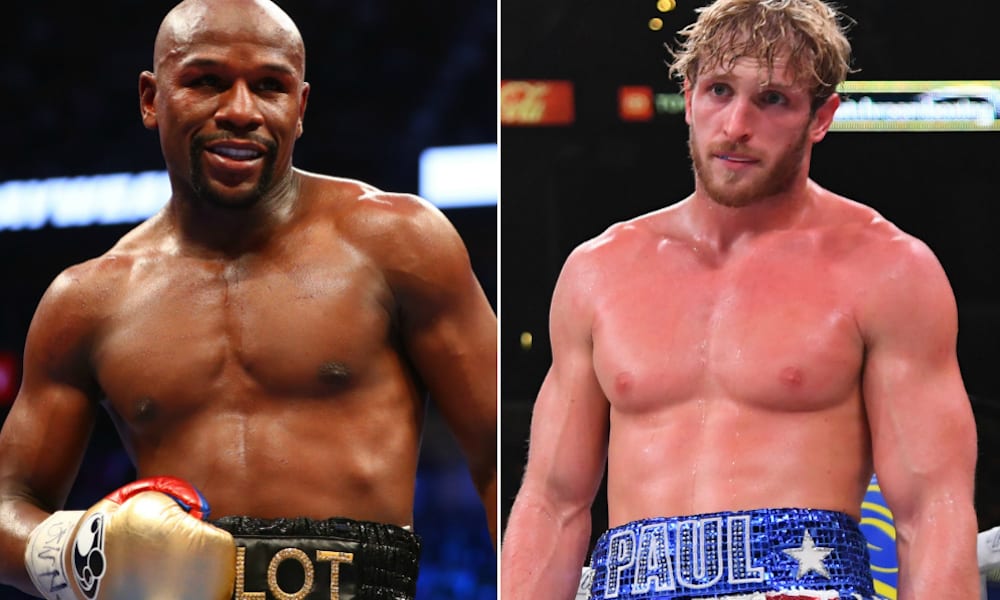 After the news broke out and took the internet by storm, fans surely filled the comment section with a question. To further confirm the news, Logan himself cleared the air by saying that while some fans are assuming that is, he is scared or not, to which the YouTube star replies that the only feeling he is getting right now is that of excitement.

For more, you can also read  Who Is Logan Paul Dating Right Now, Is it Josie Canseco?

Logan Paul Further Confirms The Face-Off That Is Set In June.

Considering how popular and highly anticipated this battle is for fans, many companies and investors are looking into it as huge money churning event of the year, the whole face-off is something that suffered through many delays on the way, and now that it is going to happen, fans are quite excited about it all. Logan Paul has himself confirmed the news via his social media. Have a look at this social media post that the star made.

Believe it or not, but the famous YouTube star, who has over two million subscribers and more, was reportedly paid a whopping amount of $10,000,000 for the fight that was initially supposed to happen in February. However, that event did not make a barometer but has been scheduled for a later date.

Logan Paul Admits That He Would Have Said Yes To The Fight For Free If Needed!

However, for Logan Paul, it is not just a matter of money! Yes, while the star refused to reveal the exact amount of money he is being paid for the fight, Logan went on to claim that he would have said yes to the flight for free! His face-off with Mayweather Floyd is a matter of legacy, and he would have done it for free if he had to.  The star further says that it’s an iconic opportunity, and it seems like both the players are here not only for the money, but it is much more than that. 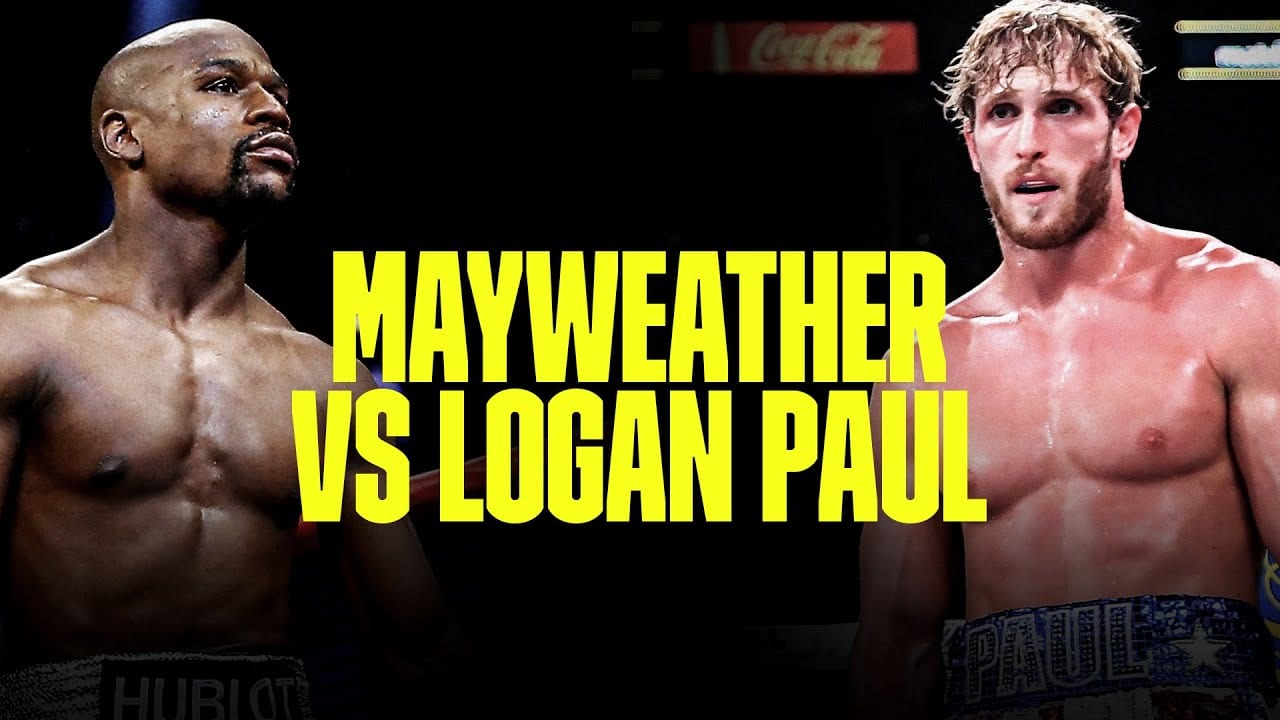 While the event is going to be all about some big monetary figures, Floyd Mayweather would be making a bow hopping amount $5 million upfront, and then it is going to be followed by 50% of all the per view sales, while YouTube star Logan Paul would make $200,000 only with 5% of per view sales. Not only that, but Logan Paul has stunned fans with a bold claim that states that the fight is expected to earn $100 million in revenue!