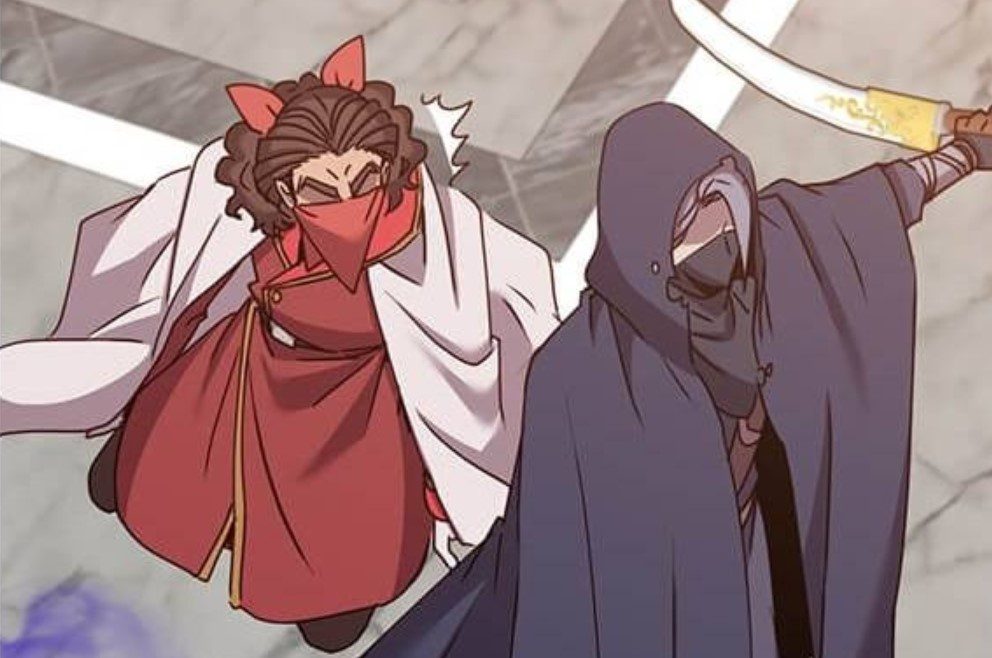 Linken was a talented, genius young man with incredible potential in the medical field. One day, he conducted a weird experiment, punished the Ryutis King, and stopped him from conducting any medical activity. Linken thought he could develop a cure for killing diseases and kidnaped 200 citizens in his territory to perform experiments on them. He did that at 15 years old, and his experiment was successful and managed to produce a cure. But 190 people from 200 hundred died, making ten people survive in every 200 people. Of those ten people, half of them became disabled.

After three months of the experiment, those ten people died. But Linken is a man who can do anything to get what he wants. He didn’t even have fear to use the skeleton of those dead people in conducting his experiments. They believe that anyone who kills others is a killer in the kingdom, but one who kills more than ten is a serial killer. But one who kills more than hundreds is a slaughter. Linken believes that a killer who assassinates a thousand is a ‘Hero.’ But his behavior is not different from a devil.

Previously on The Max Level Hero Has Returned Chapter 67

Linken changed his name to Lington and joined an organization that Count Cleo is a captain. Lington was not considered a criminal in that organization but a Hero. He was never punished for his criminal up until now. In the battle, Lington is impressed that Ulysse falls for his trap and works as bait. Ulysse warns Lington about his deed, and Lington tells him that his acts will benefit everyone. Ulysse is trying to make his way to Lington to rescue Winley. But Count Cleo keeps on blocking his path after beating him. Lington is confident that they will kill Prince Davey, and their medical plans will progress. 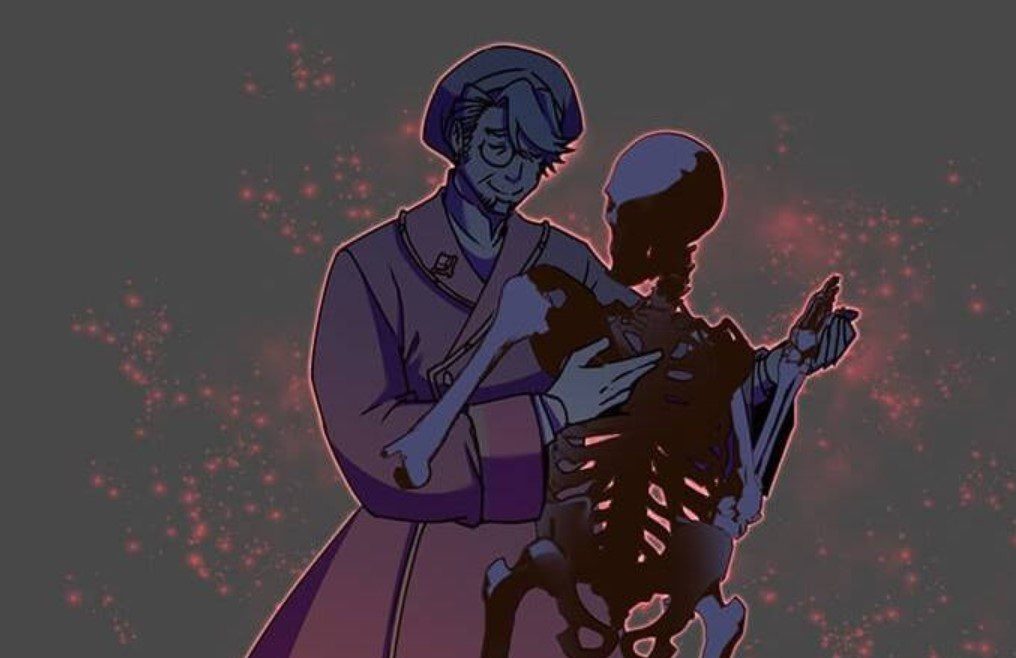 He is glad that he will take over everything that Prince Davey has achieved until now. Ulysse will become a test subject. Ulysses told Lington that he was crazy, and Lingtong thanked him for the compliment. Cleo took his sword to cut Ulysse’s arm so that he wouldn’t give them trouble. Ulysse is worried about Winley, Davey, and Master Yulis. When Cleo is about to cut Ulysse, Davey arrives and lands a body blow that sends Cleo flying; Cleo loses his blade. That super move that Davey landed is revealed to be Way of the Demon King Yugre Destruction Punch.

Davey begins to smash Cleo landing massive strikes. At the castle, Jack the Ripper continues to assassinate the Knights that were after Davey. Baron thinks they can show mercy, but Jack reminds Daron that Davey is in danger and can’t spare enemies. Jack suspects that Baron might be part of the scheme since she tells him to leave and Davey might be trapped. Baron is wearing the same uniform as Count Cleo and Lington. Jack realizes that Cleo is a swordmaster.

The Max Level Hero Has Returned Chapter 68 will be released on 2 November 2021. Davey is impressed that his fist is powerful on the battlefield, and he was not expecting that. Lington is surprised that Davey knocked out Cont Cleo quickly. Ulysse thanks Davey, and Davey uses 7th Class Holy Magic Sanctuary to heal Ulysse’s wounds. Davey decided to face Lington, and we saw Lington hat on midair after Davey appeared behind him. Let’s look at The Max Level Hero Has Returned Chapter 68 official details. 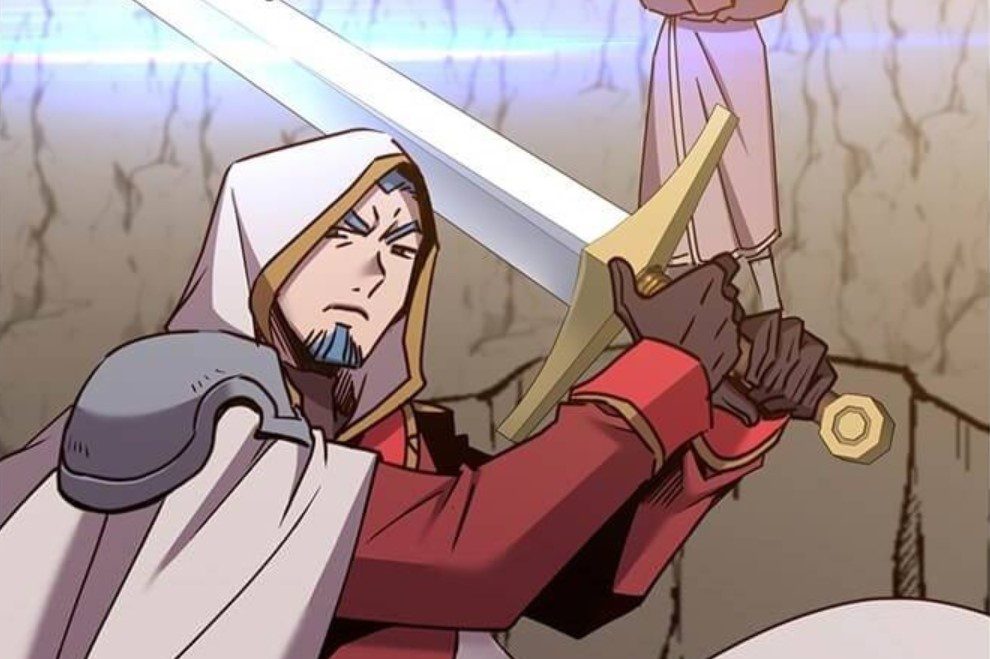 Also Read: What Chapter is Jujutsu Kaisen Anime Ended On? A Complete Guide To Catching Up With The Manga