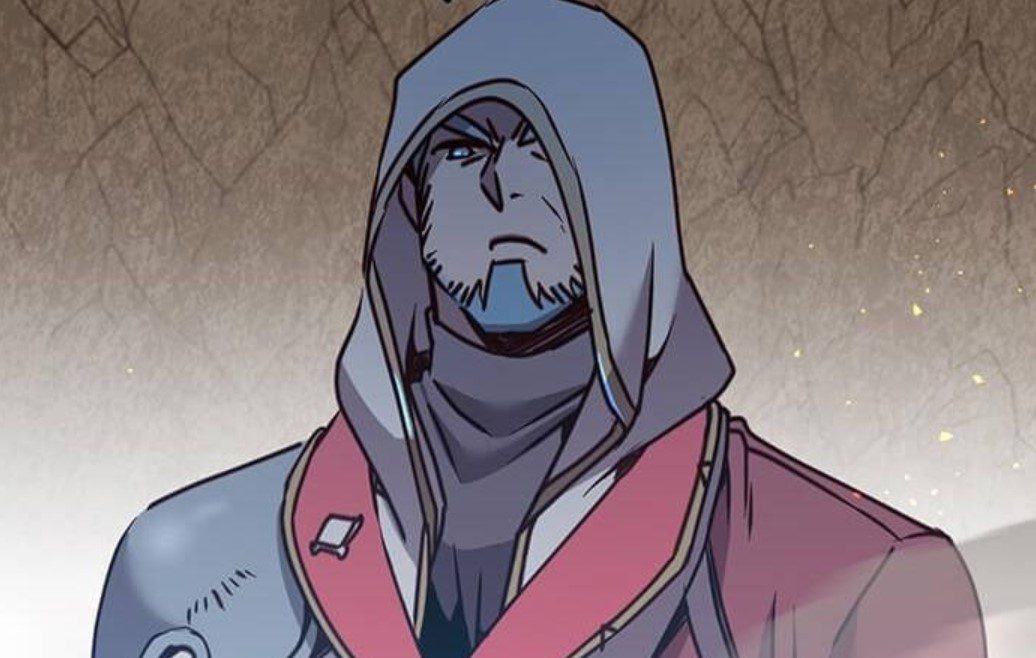 Count Cleo and his mean talked about something, but some helped to distinguish that fire. It is revealed that magic can cause harm if it is not used properly. But one has to be cautious when using high spells. Ulysse also learned that magic could be dangerous, and he has was taught how to control it to prevent hurting others or his surroundings. We saw a picture of Princess Winley making Ulysee realizing that he learned magic to protect others, and the first person he needs to protect is Winley.

That boosted Ulysse’s confidence, and they managed to stop that fire. Count Cleo and his men arrived at the scene. But that was a trap for humans that Ulysse dealt with, wondering why the enemies had to set such traps. There are a few things that Ulysse learned from his master. But Count Cleo and his men are searching for Princess Winley, and Ulysse has to give some answers. On the other side, we saw some special events taking place in the castle, but Davey is under the protection of the masked lady.

Previously on The Max Level Hero Has Returned Chapter 65

The masked lady seems to smell danger and keeps her eye on Davey. A chaos break when some knights arrive, revealing that they are doing their duties. Those guys are after Baron Gorneo’s head since they have received orders to kill Baron. But they will spare Prince Davey after killing Baron and head with him somewhere. We saw some knights wielding blades and warning the two not to hesitate since it might cause them trouble. Those knights believed that Baron is an easy fight since she is a lady, but Baron is confident in her skill and showed that these guys would feel pain. 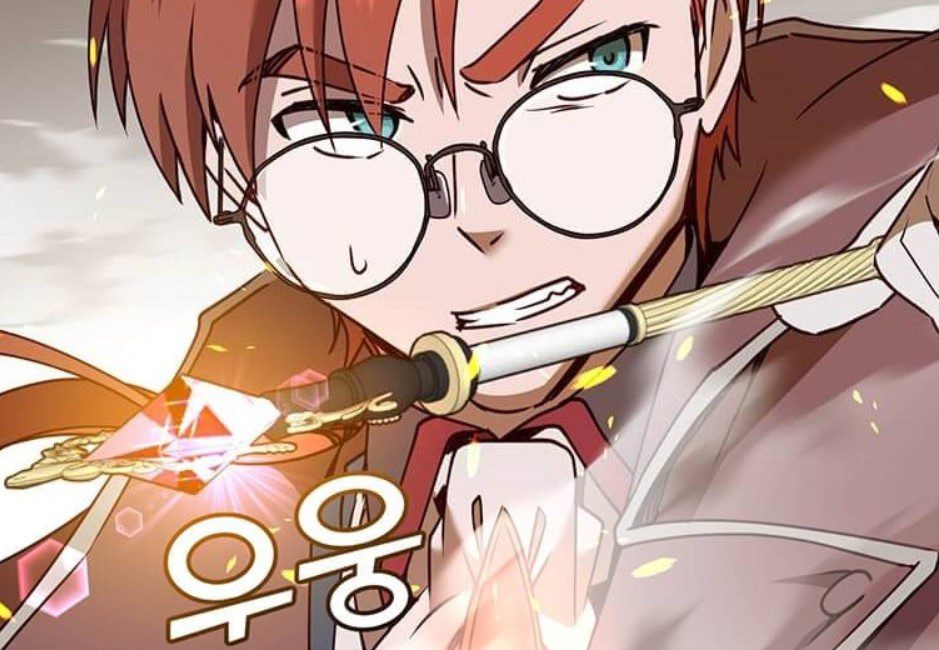 We saw Davey acting since he can’t let a lady fight a man. Davey blocked that blade with his hand and sent that guy flying, and the blade broke. This was impressive since no one ever thought a mere Princess could be that strong. Baron realizes that things have changed since she had become the one to be protected instead of her protecting Davey.  It has been revealed that those guys are Wealth Destruction Knights, but they had no match against Davey. That angers Davey since they try to lay their fingers on a lady.

The Knights received their prize for messing up with Davey after showering them with 5th Circle Magic: Zero Charge Thunder. That showed the knights that if they try to murder someone, they will also get murdered and suffer the same pain before dying. But the remains Knights had refused to give up. That makes Davey angrier, but Persek worries that they are not on a battlefield where they have to shed blood. Davey has his reason that he is not wielding a sword, and it is a fair fight since his using his bare hands.

The Max Level Hero Has Returned Chapter 66 will be released on 17 October 2021. Persek had learned that Davey would never stop fighting when he was angry, and he misunderstood her statement. Jack the Reaper had also appeared at the scene to take care of the corpses, but some orders from Davey allowed him to slay everyone who is an enemy. Davey heads out since it seems that Winley got kidnaped, and he is out for war. Let’s look at The Max Level Hero Has Returned Chapter 66 official details. 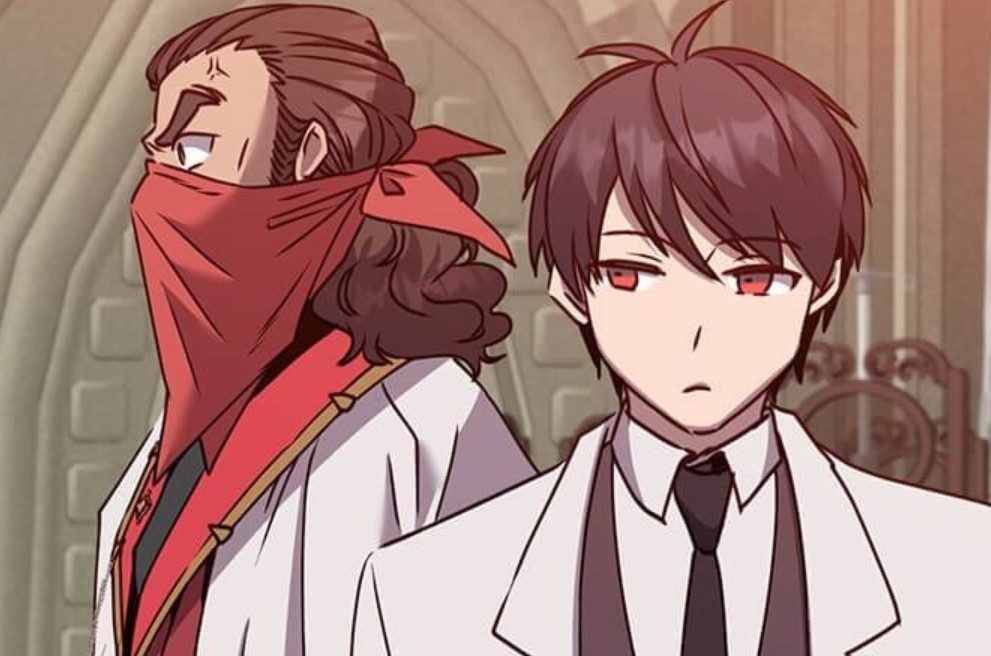