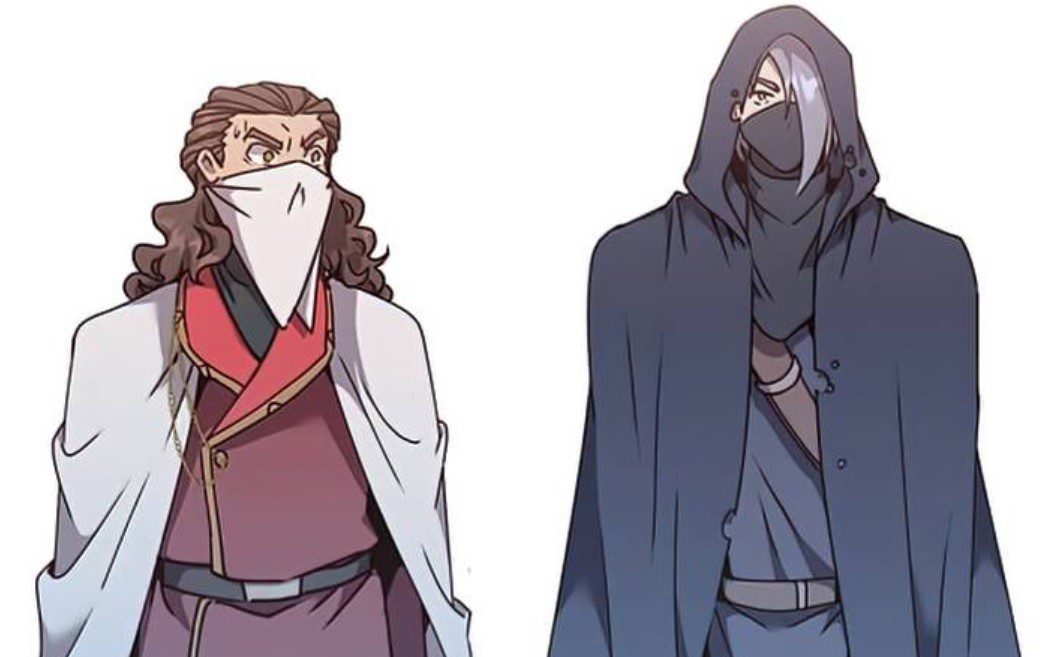 Davey’s research begins with The-Max-Level Hero Has Returned Chapter 64, with Count Coleo and his man talking about their organization. Count Coleo is the captain of the Central Diseases Management Corp Knights and gathered his crew to talk about the first prince of the Rawn Kingdom. From the latest The Max Level Hero Has Returned Chapter, Coleo wonders if the Prince has accomplished something. His men told him that the Central Diseases Management Corp would lose face if the Prince had not accomplished anything. They realize that the public will question their management if they fail. Coleo thinks that they should have rejected the Prince just like Baron Gorno.

The council agrees with Coleo and thinks that it would have been better if they had figured out how to cure the disease one way or another. But they hope that the Prince will be successful and find a cure for this illness. One of the higher-ups thinks that it will benefit them and the Prince. At the castle, Winley, Davey, and Ulysse talked about finding the cure. Winley finds that Davey is officially finding the treatment, and she gets excited since this will help Ponta. Davey realizes that he lacks a medical background, and Winley is unaware of that.

Winley thanks Davey for helping, and Davey realizes that she is putting her trust in him than the Central Disease Management Corps. Davey heads to the lab, begins to work on a cure, and realizes that Count Celeo told him that the Disease Management Corps would work with him to develop a cure for the disease. There is a masked lady who is watching on Davey and monitoring everything that Davey is doing. She thinks that Davey is like a rolling stone that removes the embedded stone and takes its place.

Previously on The Max Level Hero Has Returned Chapter 63

Davey realizes that the guys he is working with dislike him, and some are against his decision. He admits that it is tiring, and the masked lady goes with him to the room where there are infected patients. Davey comments that the illness is a virus variant that eats the vital organs and causes uncontrollable changes inside the body. The melting acceleration virus affects the body, and its symptoms are not different from any other disease. Davey observes the patients and begins his research, and notices that the symptoms take time to show up. 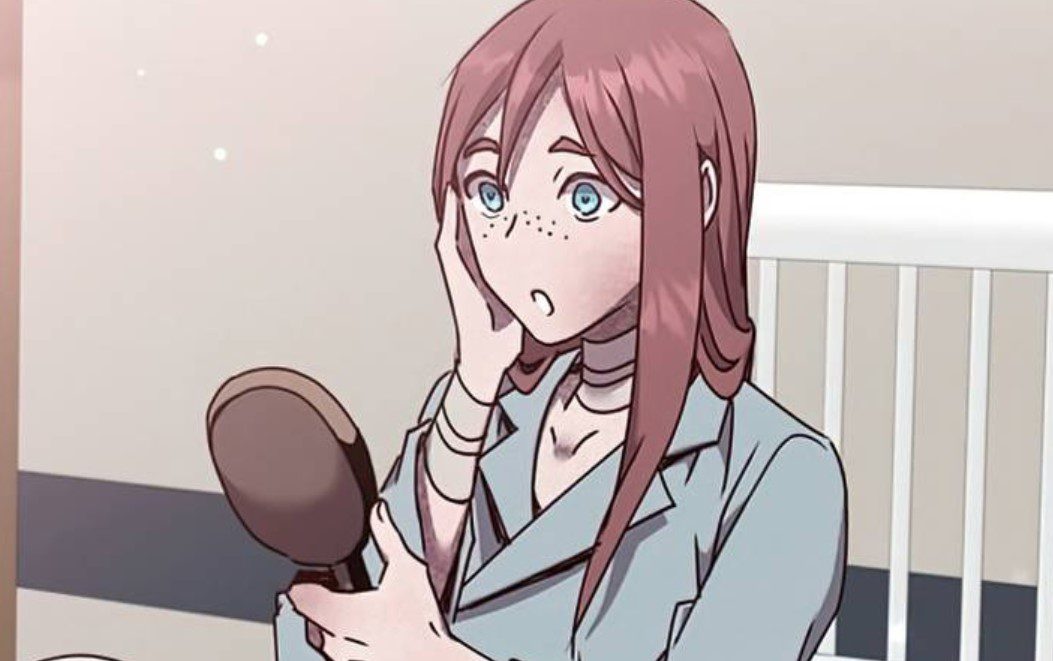 He holds a patient’s hand and notices that the virus also eats the muscles, melts down the joints and cartilages, and later consumes the entire body. Davey wonders if the virus can only do that or other things that the virus can cause. The patient that he is examining told him that it hurt when he touches him. Davey told the guy to relax and noticed that the bones were melting down, and the internal organs were melting. Davey realizes that this illness leaves holes inside the body and eats the life span of a human being until the person dies. 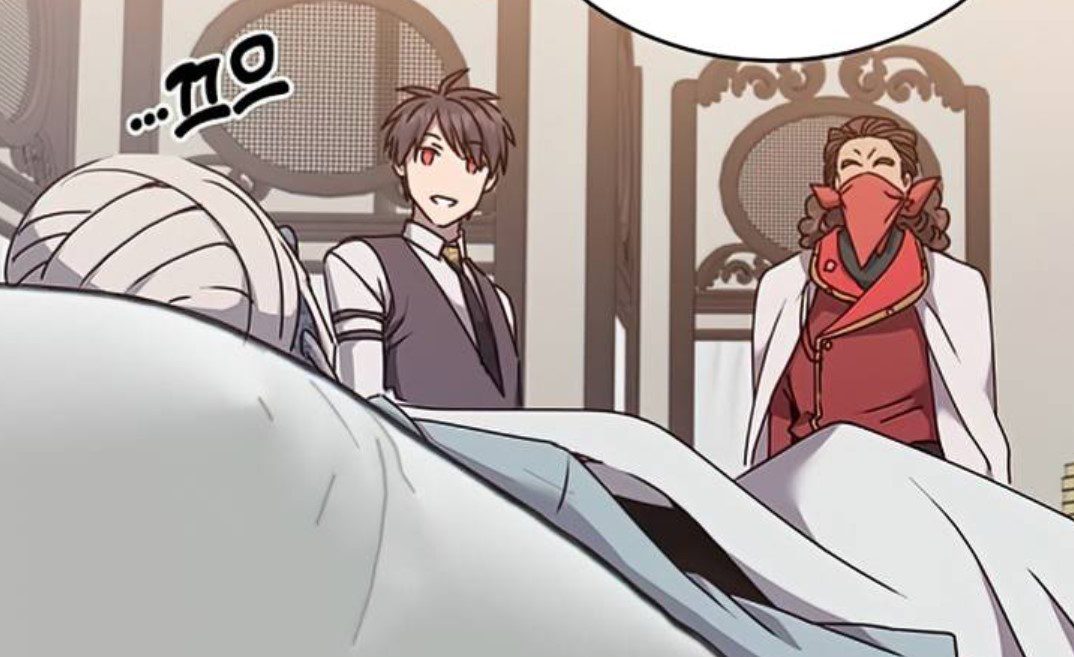 The-Max-Level Hero Has Returned Chapter 64 will be released on 26 September 2021. The manga uses a Sunday schedule. Davey wonders if the masked lady understands why he is explaining everything. The masked lady calls him Prince Davey and asks if he can. Davey replies yes and explains why they can cure Devil’s Blood. Jack the Reaper arrives and praises Davey for his work since the patients are getting better and speedy recovery. The disease took four days to heals, and the patient returned to normal. The next chapter of The Max Level Hero Has Returned chapter will reveal more about Davey’s success.