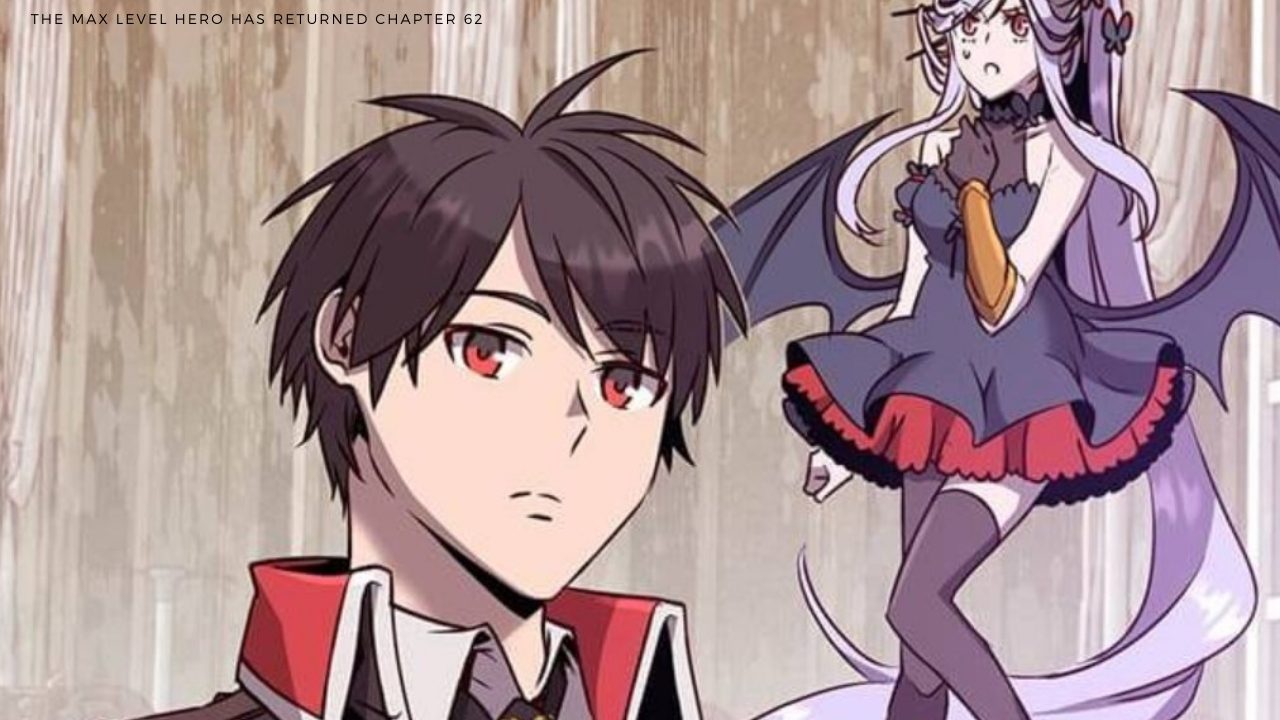 Winley supports Ulysee’s statements and praises his magic which doesn’t interest Davey. Davey realizes that it is normal to possess the magic that Ulysse has. Perserk wanted Davey to eliminate Ulysse thinking that he was an evil guy. But after giving some explanation, Davey told Persek that the guy is not a threat even though they don’t like that he is getting closer to Winley. They notice that Winley enjoys Ulysse’s company. The two enjoy hanging together, and Davey decides to leave Winley and Ulysse to talk about magic, and he heads to see Ponta with Persek.

When they arrive, they notice that Ponta is in pain. Davey comments that this is like a quarantine to prevent the worst from happening. The two wonder how they can help Ponta, and they have never seen a human turning into a monster like this in their lifetime. They can’t even stand the smell of a Ponta who is about to meet her end. Persek wonders what kind of smell this and Davy opens a curtain and notices that Ponta is struggling and that the scent is from Rihinitis Flower. Ponta shouts that they must leave her alone. 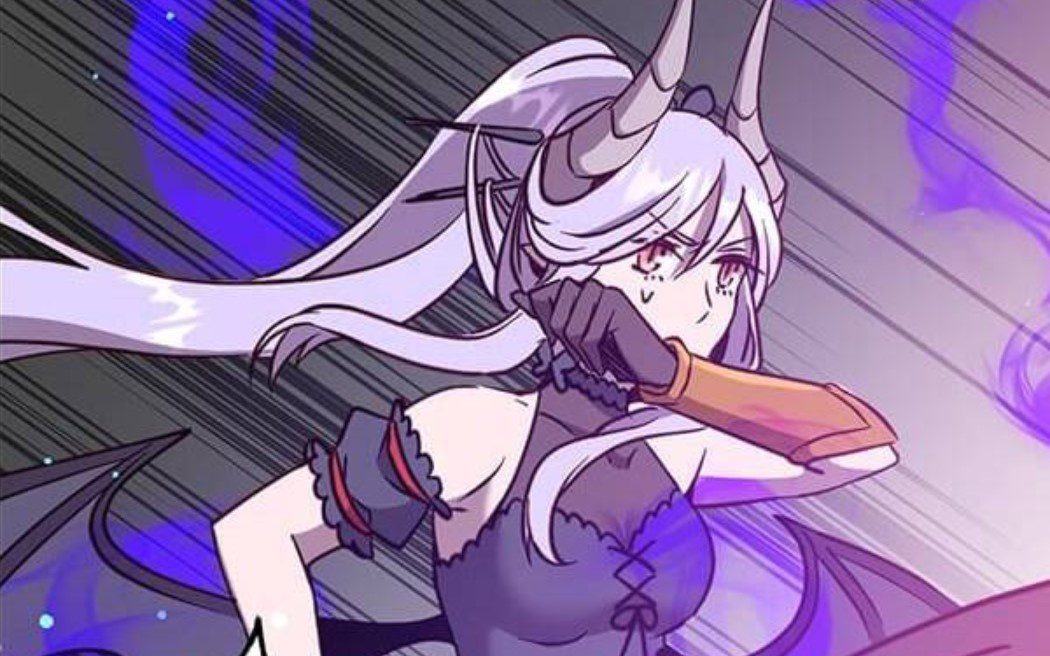 Previously on The Max-Level-Hero Has Returned Chapter 61

Davey comments that Rihinitis Flower is called Tostas Flower in their world. It is a rare flower that grows in extreme conditions. Persek commented that she had never heard about that flower. Davey reveals that it is a poisonous flower that can kill if you touch it. He holds Ponta’s hand and finds that her temperature is around 39.7 degrees. He realizes that her brain cell will get destroyed if she stays in this condition. Davey notices that she is like a corpse outside, but her inside organs are still alive.

Davey realizes that Winley told him, and now things are complicated. He wonders why diseases like this exist in this world, and Persek asks him to explain. He said that the ”Melting Acceleration Virus” is a disease from another world, and the ones who create it have a specific goal. But it is different from other diseases, and he explained how dangerous this disease is. The disease is causing millions of people to die in a short period.

Two hundred and eighty million have already died, and it took years to develop a cure for this disease, and they saved 18 million using the treatment. A single person can cause millions of people to die when they are infected. Davey told Persek that they must create antibodies before the disease spread. He took the equipment and began to treat Ponta with a magical blade. Davey wanted to pierce her with an enchanted knife to recover her body, but a hand grabbed him and heard a voice asking him what he was doing. The chapter ends with a hand stopping Davey from continuing with the treatment. 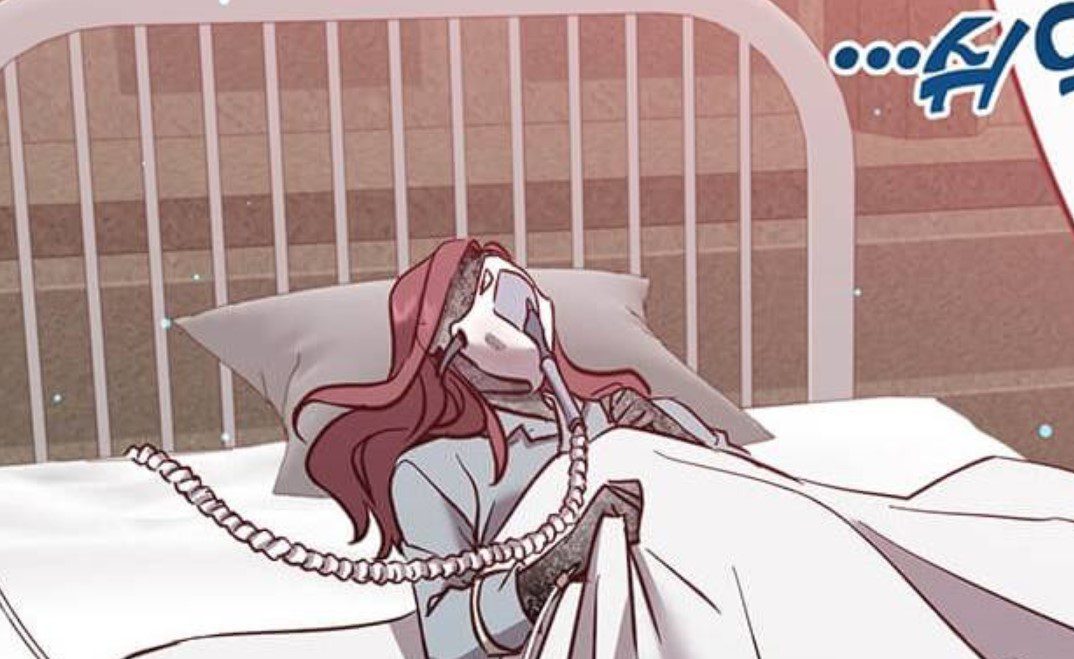