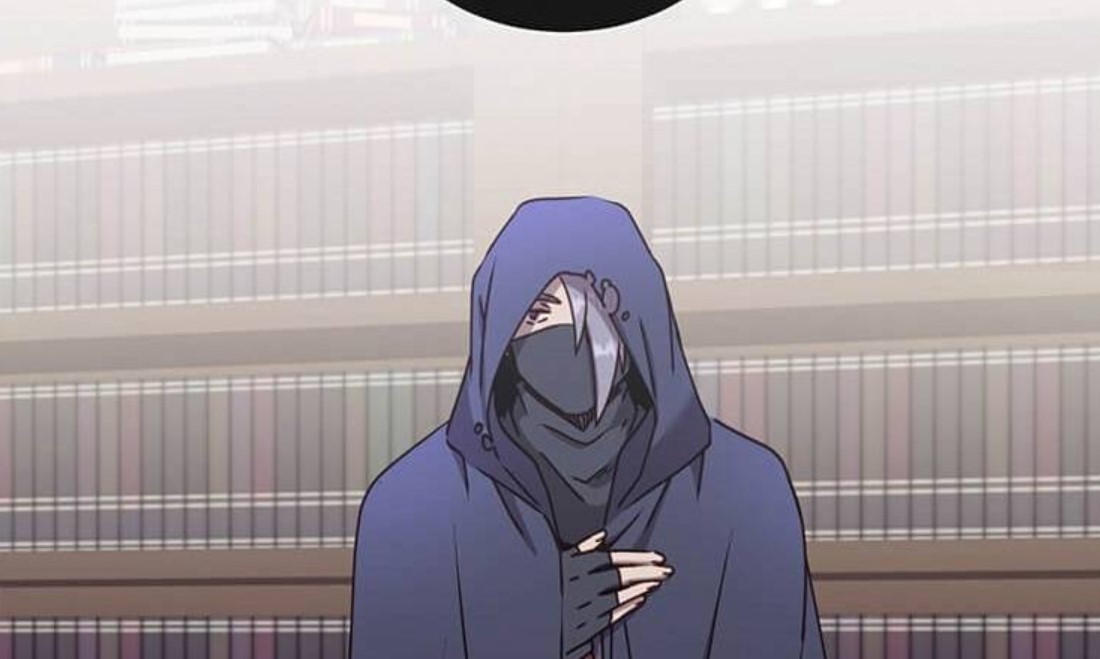 The chapter begins with Red, Blue, and Winley playing near the garden. Davey is trying to find clues on how he can help a dying Ponta. He realizes that someone cast with an identification spell on them after the poison arrow hits it shows abnormal symptoms and cause slowly losing vitality. That is an illness that not even the priest has witnessed before. Davy thinks that something is wrong, and Persek told him that he doesn’t look good. Davy replies that he is thinking about many things, and he has a lot of questions.

The two talked about the barbarians who make a living out of stealing from the outskirts of the kingdom. Davey wonders where the barbarians get that killing poison from, but he is suspicious of something. Davey told Perserk that he seeks more information. Persek realizes that is why Davey summoned the information guilds. Davey thnk that the solution of the disease will be on its cause, and he learned that from medical techniques. The information guild arrives, and Davey said that they have been talking about her.

Previously on The Max-Level Hero: Has Returned Chapter 59

Davey asks her about her name, and she told him that it is wasting time to be more formal. The lady comments that she heard that Davey need their help. Davey thanks her for coming and told her to sit down. Davey thinks that the lady is the guy, and he is alert since he saw his disguise. He adds that he wants to buy some information, and they will do what the guild want. The lady told him if he pays them enough money, they can figure out the inside affairs of a nearby kingdom. 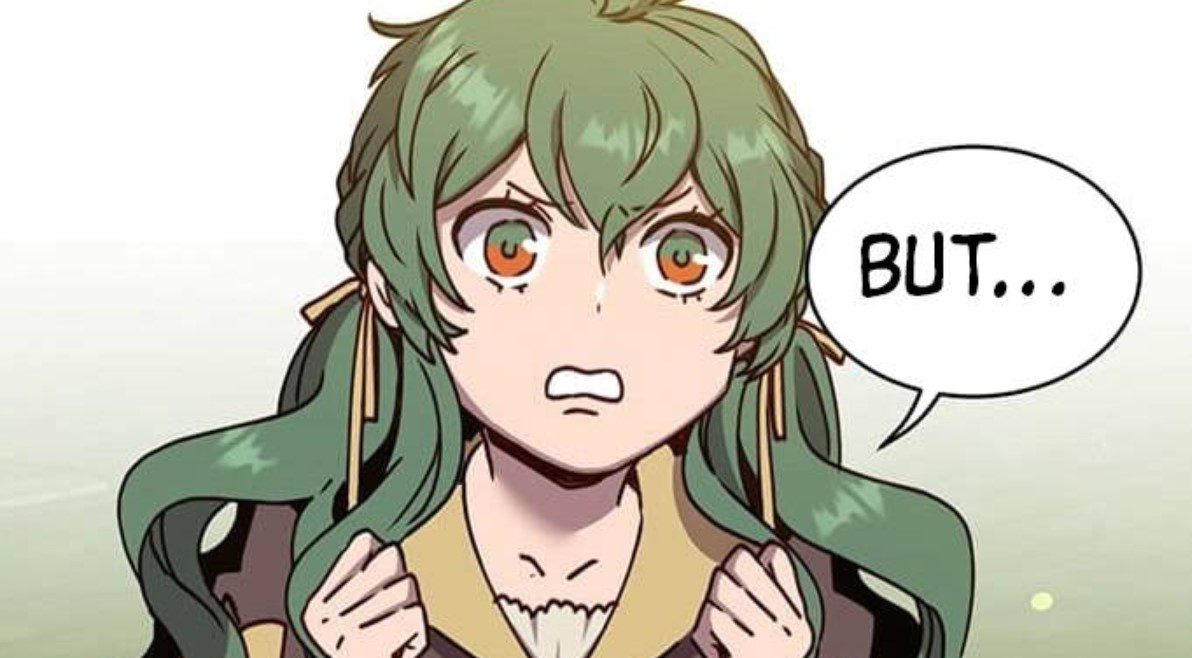 The lady comments that they can even get him a pair of pants from the royal family. Davey thinks that this guy is getting too far and asks about getting him Pallan Kingdom’s princess. Persek told Davey that he is pervert thinking about the princess when they want information. She told the lady not to get him that wish. Davey gave the lady a deposit and talked about Ponta; Davey said Ponta is Winley’s knight and asked the lady to investigate Ponta. The information guilds’ code name is Jack, and the real one is Aina Helishan. Jack is 124 years old, and he can appear in the form of a male or a female.

Jack can be a human and a dark elf and holds the title of Assassination Star. He has basic master skills. Davey is glad that there is also a lady Aina Helishan. Persek argues with Davey about Aina since Davey is complimenting her. Jack, Aina asks if it is about investing in Ponta’s background. Davey agrees, and Jack said he would do it for free. After two days, a guy arrives at the mansion, and Davey saw Winley with that guy, wondering what is happening. Winley is glad to meet Mister Ulysse.