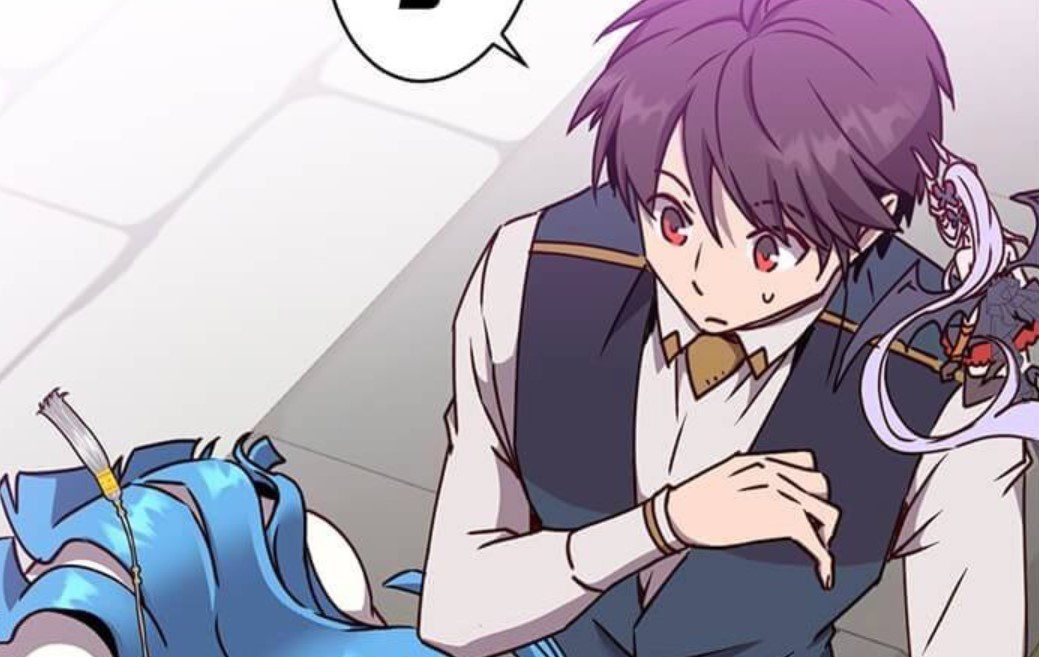 The Max-Level Hero: Has Returned Chapter 58 is around the corner since it got delayed, but we are expecting it to realize on Tuesday. The young max-level hero has left the town after meeting with Ponytail Bearded Brothers. Davey arrived at his hometown, and the higher-ups wonder who that boy is, and he told them that he is their master. They begin to work with him to reshape the kingdom. The next day Davey entered a spooky room and wonders if they have come into the wrong room. Perserk realizes that they are lost. Davey realizes that he has left this place for a long time.

The two influential men are working on land business while Davey realizes that people have been seeking into his room to get something. On his way, he met with Sharyeo, who pulled him by collars claiming that she has been looking for him and she will chop his carrot if he keeps on behaving in that manner. Sharyeo released her blade and told Davey that she is a saint who acts by her words. Davey realizes that the warning of the sinful saint is more challenging than he could imagine.

He realizes that he received many bribes, and he didn’t have time to check who sent the money. The ladies came daily to check their contracts, and he keeps on delaying them. Some share the bed with him, especially Sharyeo, to get the business done. Later after finishing his business with Sharyeo, a little girl arrives, and Davey wonders if they are using a girl to get to his compassionate side. Perserk wonders if there is something different, and Davey asks the girl who she is. The girl smiled, and Davey wonders if those guys tare manipulating the clueless kid.

Also Read: Spoilers: The Beginning After the End Chapter 116

Previously on The Max Level Hero Has Returned Chapter 57

Amy arrives inside the room wonders if His Highness is hitting a child. Davey notices that Amy wanted to say something and told her to stop saying useless words. Davey reminds Amy not to let people in his bedroom, and Amy replies that she didn’t allow anyone to enter. Amy asks Davey if he didn’t bring the girl, and Davey wonders if other servants secretly put the girl inside his room. Davey wonders if he looks like a joke these days. Amy apologized and said she should have guarded Davey’s bedroom. 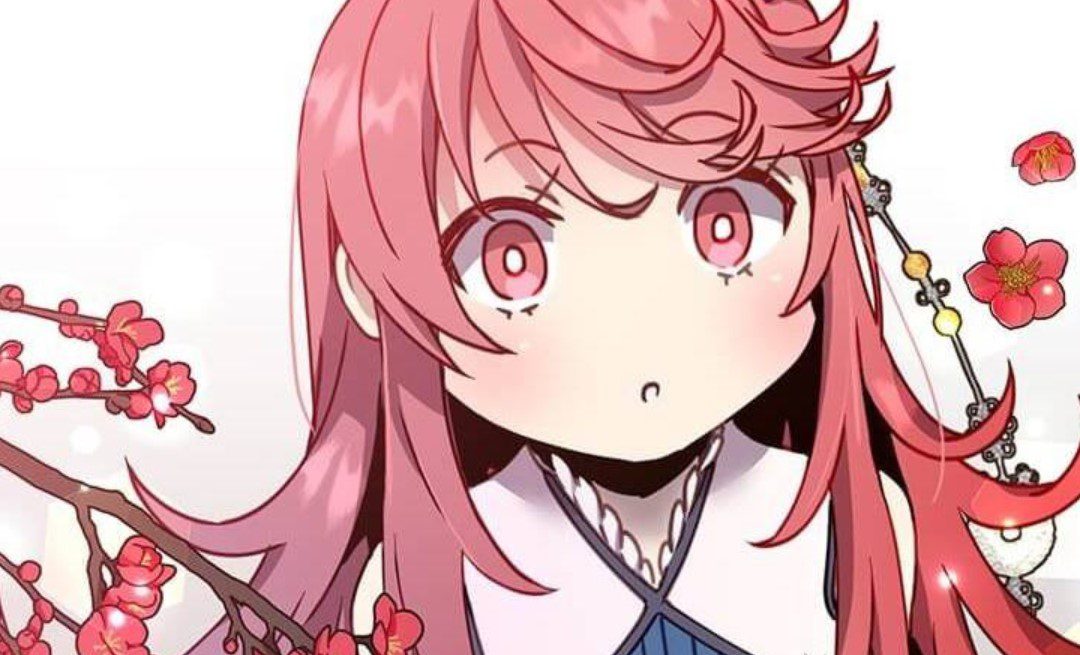 Amy took the girl and commented that she would look for the child’s guardian. The girl points at Davey and calls his daddy. Amy wonders why the girl is addressing Davey as his father. The girl manages to get out of Amy’s hands and hugs Davey claiming that Davey is her father. Davey wonders what is happening, and the second blue-haired girl arives after hearing the word daddy. The two begin to call Davey their father, and Amy takes care of them as they play inside the house. The red-haired girl is Red Flag with a Double Edge Sword with A Wide Blade.

She forms contact with Daver Al Rown. Davey realizes that she should have checked her information from the start. Persek is the one that gave the girl a name, and Davey thinks that she should have come with a better one. Davey comments that who knew that a blade could become a human. The two girls are Red Flag and Blue Flag, emerging from Double Edge Sword with A Wide Blade. They recognize Davey as their parent since he is the one who created them, but the consciousness will age with time. Davey and Amy enjoy taking care of the girls daily.