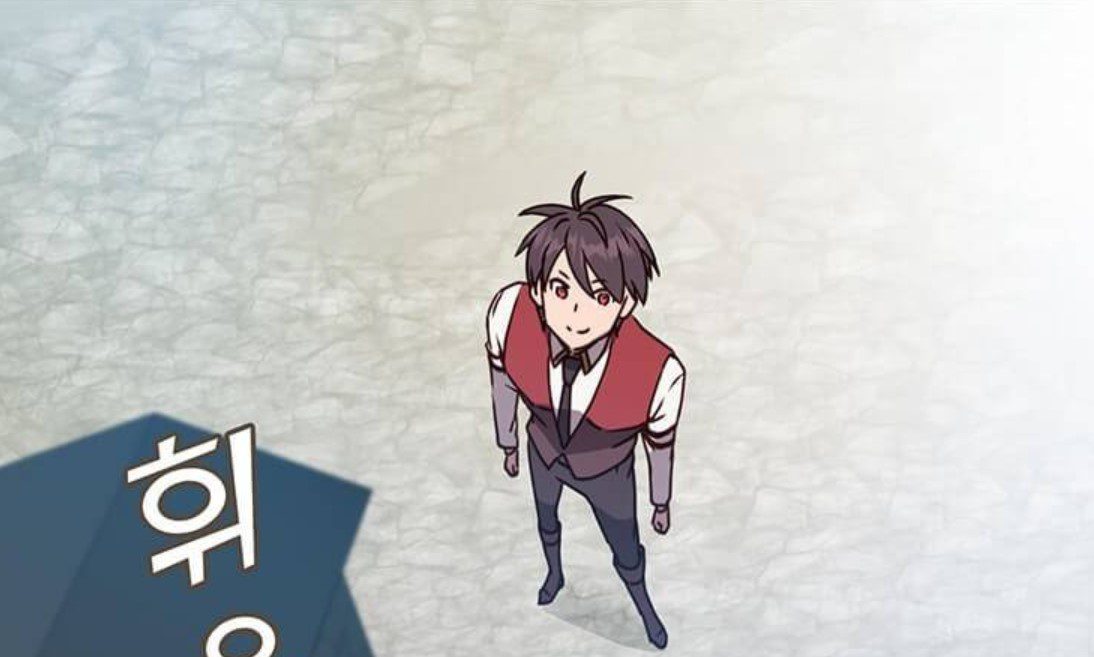 The Max Level Hero Has Returned Chapter 57 is something we will discuss today. Davey is the weak prince of a petty kingdom, and he became comatose. Davey’s soul heads to a temple where the souls of ”Heroes” gathered. After training for a thousand years, Davey became a Max-Level Hero. That is how the story of Davey seeking revenge has begun. Let’s find more about the Max-Level Hero in the latest chapter of The Max Level Hero Has Returned. Davey arrived in the mountains with Persek, and they find something about a taboo. They realize a taboo’s punishment is death. Persek blames herself thinking that she is the one who caused taboo.

Davey told her not to worry since he knew that it would happen. They realize that the incomplete curse can get sensed by a person who did the curse. Davey realizes that the curse on Carlos was insufficient, and now Carlos is in a dormant state. But they managed to find him when it is impossible. Davey wonders if this is the work of the authority of immortality. He thinks that the person behind the incident must be robust. The two arrived at a nearby town that got destroyed. The citizens are trying to fix the city, and Persek talked about the magical beast that rampages.

They wonder how only a single beast managed to destroy the place to this extent. The two encounter some warriors chasing something that they suspect went on the north side. Davey wonders what they are pursuing, and the citizens call Davey master. The ponytail bearded guys apologize that Davey has to witness these incidents. Davey is glad that the citizens are not hurt. The citizens talked about the building that got destroyed and burned in a total number ten.

The citizens told Dave that a few people got slightly injured, and they notice that Davey wants to say something. The leader of the bearded pony guys told Davey to be free to say anything. Davey said to the guy that they will get enter the building then talk about something. They both arrived inside that building talking about the sentinels that were moving busily. They sit around the moving table that has details of their plans.

Davey asked the ponytail-bearded guys if something happened. One of them told his brother to explain. The guy reveals a missing child from an orphanage, and the sentinels are searching for them, but they have no clues. The ponytail bearded brothers think that it is not safe for Davey to stay here, and he must move to a safer place. He told the two that there is something he wants them to hear. 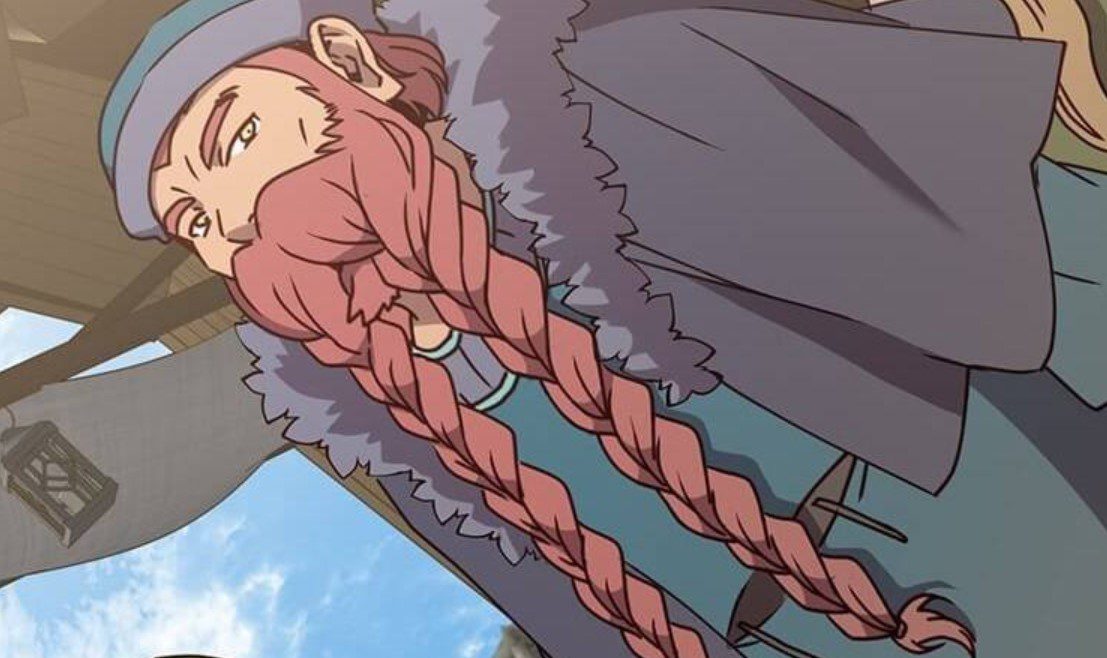 Davey and the Ponytail Bearded Brothers

Davey gave the two brothers a book and told them to look at what is inside. The two realize that they need this book, which took them a long time to get the book. Davey told them that to hold the information required to restore the Holy Item. But the process will take time, and he has decided to return. One of the ponytail bearded brothers comments that they don’t know how they can repay the master, but they are thankful.

Davey replies that he wants nothing in return since the master must help his people. But they can take it as the repayment to the favors that they have done for him. He showed them two medals and commented that he got repaid more than enough to feel that he needs something. Davey also said that the magical beast was after his head, but they are the ones who end up getting their city destroyed since the beat missed the target. Davey said the village would get protected once he set his foot out of the town.

The bearded ponytail brothers notice that Davey apologizes and tells him to stop since he is the master. Davey thinks that it is his fault, and he brought destruction to the country, and the bearded ponytail brothers console Davey not to take all the burden on his shoulders. Davey is worried about the vampires trying to get their revenge on the village when he leaves. The next day Davey decided to set on a journey and arrived in a town where he told them he is their lord. The thought Davey was a saint, and he is glad he has more potent helpers.

The Max Level Hero Has Returned Chapter 57 release date is 3 August 2021. You can look at Battle Game In 5 Seconds Episode 4: Preview, How To Watch & Recap.