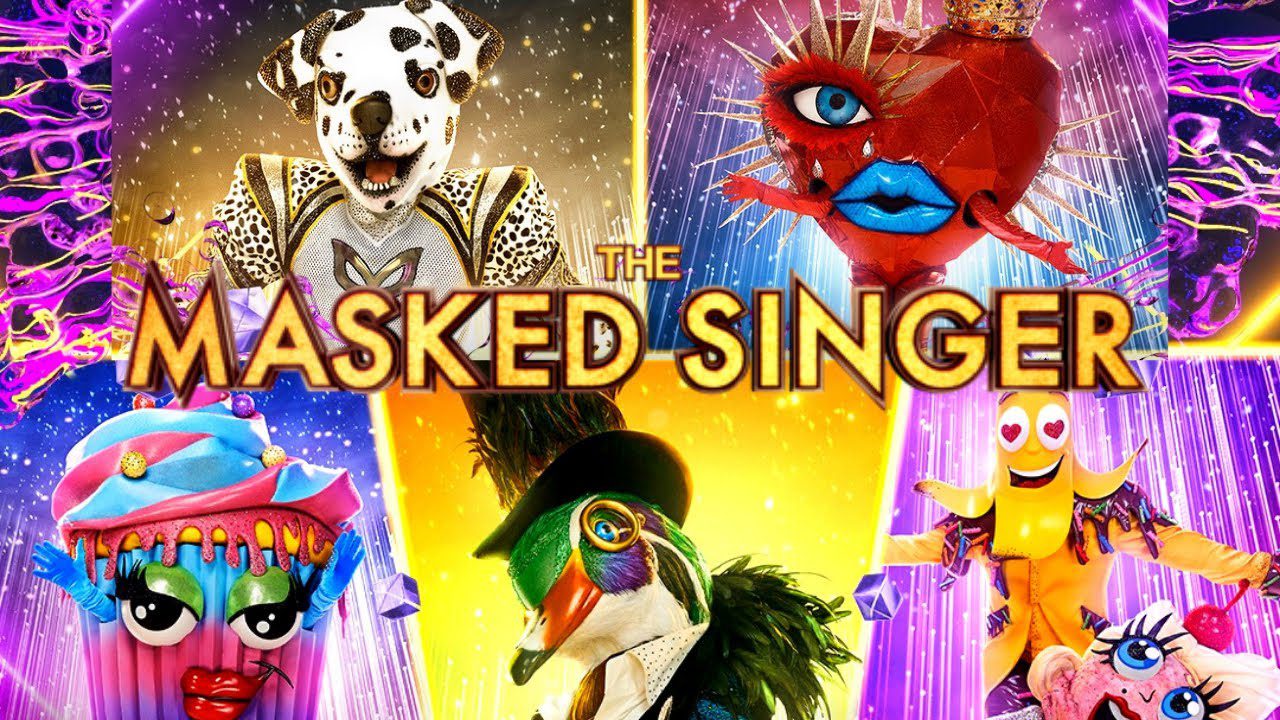 Are you excited for The Masked Singer Season 7 Episode 3? Because despite the fact that Season 7 of The Masked Singer has only broadcast two Episodes, the season already appears to have a theme. Following a shocking mask removal and what looked to be a choking incident during the debut, when Firefly discovered she’d have to combat against Ram to stay in the competition, she stormed off stage in Episode 2. This season of the Fox series appears to be all about dramatic moments, which I’m not into.

Firefly eventually returned to the stage and triumphed in the combat. Ram was the most recent competitor to be eliminated in Season 7, and his identity was revealed to be sports broadcaster Joe Buck, but I’m sure Firefly’s exit from the stage will be the highlight of the evening. We’ve seen contestants like Crab depart The Masked Singer’s stage before, but I’m not sure we’ve ever seen it because they were dissatisfied with their fan vote placement. It felt like a really solemn moment, which is strange because The Masked Singer never comes across as serious.

Before diving into The Masked Singer Season 7 Episode 3, let’s quickly do a recap of the previous Episode. With guest panelist Eric Stonestreet and a new group of outstanding performers, Season 7 returned for its Second Episode. The show’s Second Episode featured the same singers as the First Episode, including Cyclops, Thingamabob, Firefly, and Ram, who all returned for a second performance. 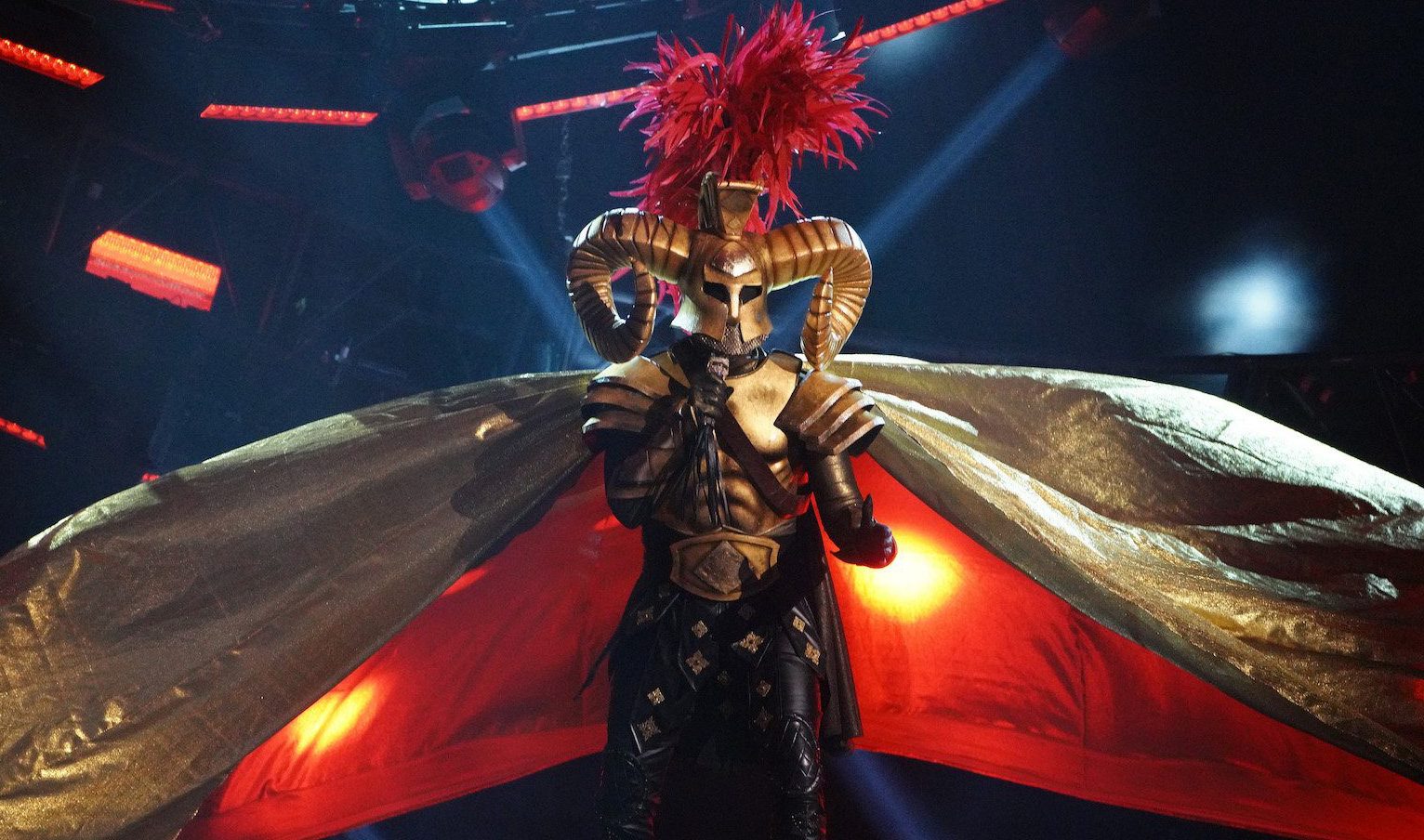 Ram and Firefly, the two least popular contestants, had a duel, with the former winning. Viewers and judges were in for a pleasant surprise when Joe Buck, an Emmy award-winning sportscaster, was revealed as the mask’s wearer. Ram was projected to be in the bottom two by the majority of show viewers. What startled them the most was Firefly, who was also the least popular competitor and appeared to walk off stage in wrath and disappointment. Ram performed a joyful yet rough cover of John Denver’s Country Roads, Take Me Home. Firefly put up a fight, singing a cover of Ariana Grande’s God Is a Woman, which sealed the former’s demise.

Ken Jeong, Jenny McCarthy, Nicole Scherzinger, Robin Thicke, and guest panelist Eric Stonestreet make their last guesses before being exposed on The Masked Singer. Jason Biggs, Kelly Slater, and Jason Sudeikis were among the names suggested. However, Stonestreet was the one who got it right. While Ram was performing earlier, he assumed it was his former Modern Family co-star Ty Burrell, but when he had more time to think about it, he changed his mind and assumed Buck. Buck finished his voyage with an unmasked reprise of his earlier competition performance, singing Foo Fighters’ Learn to Fly.

Michael Jackson’s P.Y.T. from Firefly was another standout performance on The Masked Singer. Cyclops gave a fantastic rendition of Elvis Presley’s Suspicious Minds. Thingamabob brought the event to a conclusion with a powerful performance of Ed Sheeran’s Perfect. Now we will discuss when will Episode 3 of The Masked Singer Season 7 will release and what will happen in it. 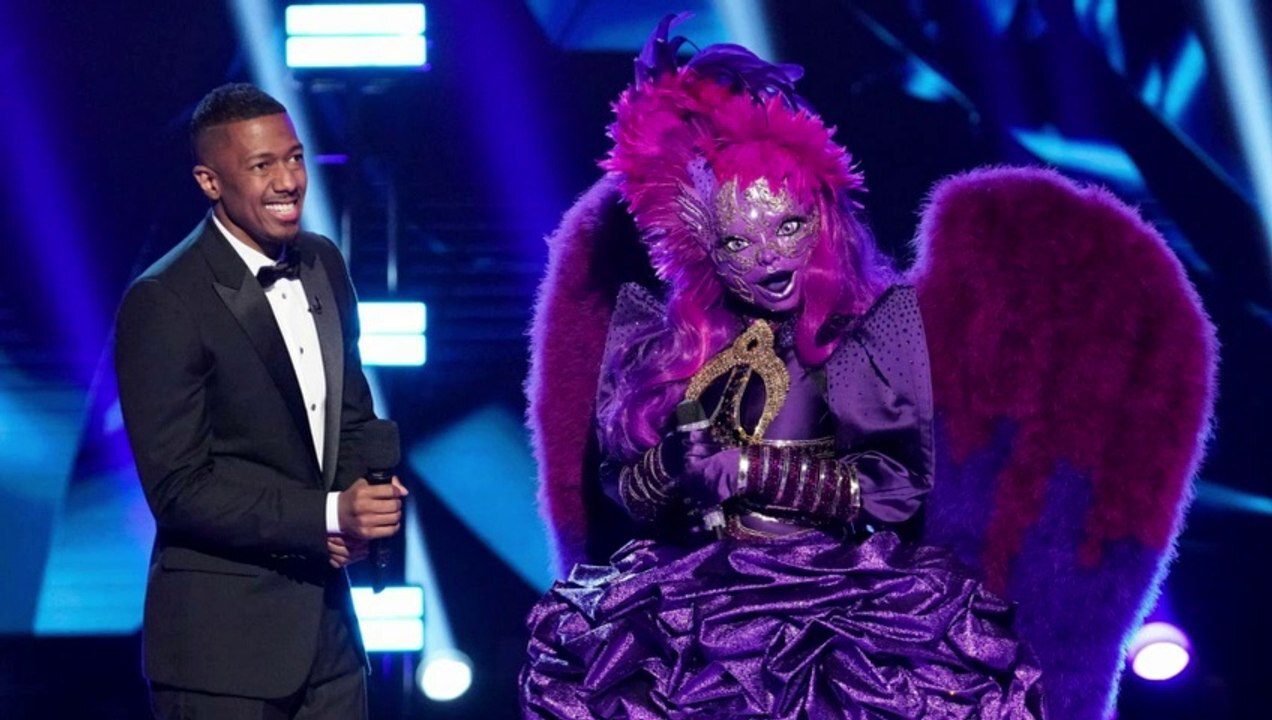 The Group A finalist will be announced on Episode 3, bringing fans one step closer to meeting some of the other candidates from Season 7. In a new trailer, The Masked Singer revealed that Episode 3 would feature the Season’s first group battle between the last three Group A participants. Two celebrities will unmask, one of the revelations seemed to have stunned the panelists, with Ken Jeong and Nicole Scherzinger’s mouths agape and Jenny McCarthy saying, “oh my goodness.”

Cyclops asks to be called simply Cy, and Cyclops is his father, according to the preview. This could or could not be a hint as to who the performer is. Jenny is now a member of Team Bad, Nicole of Team Good, and Ken of Team Cuddly, which he shares with panelist Robin Thicke. The panelists are hoping that one of their team’s contestants will take home The Masked Singer Trophy.

Episode 3 of The Masked Singer Season 7 will air at 8:00 pm ET on Fox Entertainment Television Channel. And it will be 5:30 a.m. on Thursday, according to Indian Standard Time. Hulu, iTV, FuboTV, and Tubi TV are among the OTT platforms where it will be available. By subscribing to these streaming providers, you can also watch all of the prior seasons. Some of the Episodes are also free to watch on YouTube.