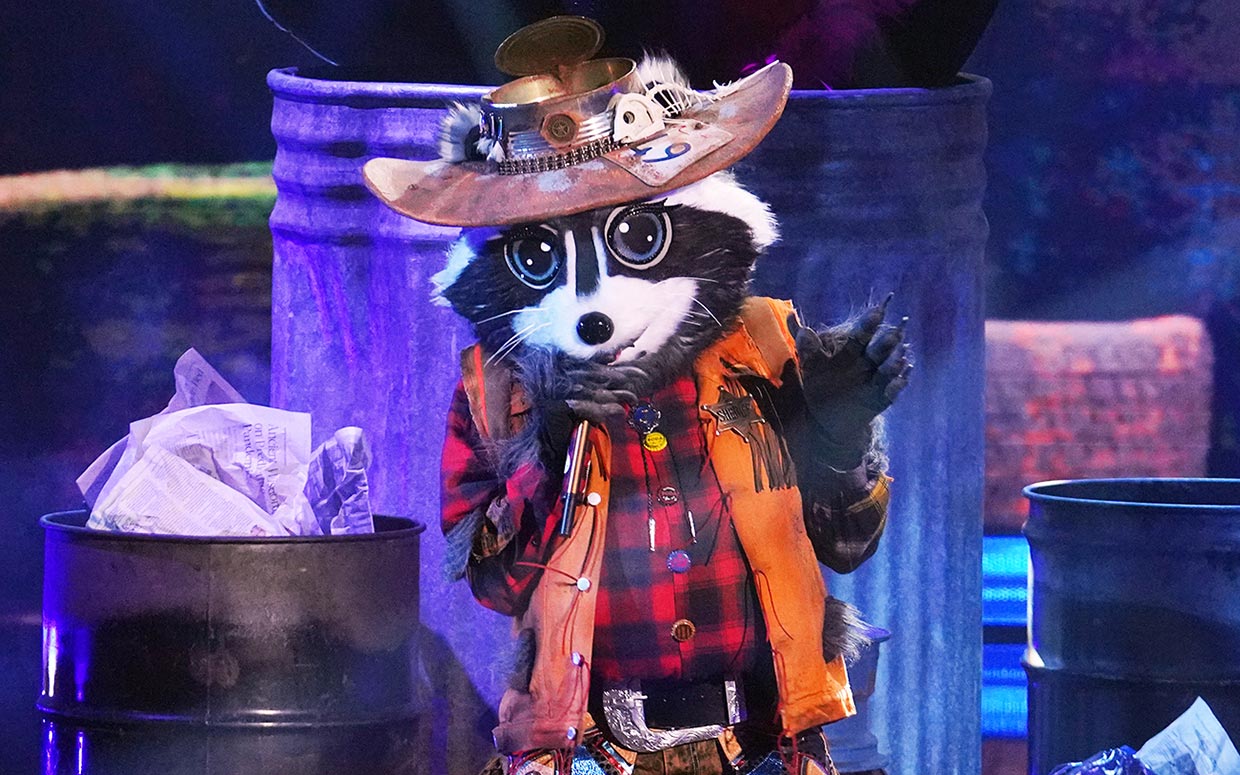 The Masked Singer is a reality singing competition that sees celebrities singing songs while being covered in costumes head to toe. This is to conceal their identity where after each member of a group performs, the worst performer is voted out. The judges/panelists for the show are Robin Thicke, Ken Jeong, Nicole Scherzinger, and Jenny McCarthy Wahlberg. Last time in the season premiere, we saw performances by Group A. This group consisted of Raccoon, Russian Dolls, Robopine, Seashell, and Snail. After their performances, Snail was eliminated as he was unmasked by Niecy Nash to reveal Mupper Kermit the Frog. After he is eliminated, he jokes in an interview how he will never hear the end of it from Miss Piggy. After this, we head to performances by Group B consisting of Black Swan, Chameleon, Grandpa Monster, Phoenix, and Piglet.

The Masked Singer Season 5 Episode 2 titled “Group B Premiere — Shamrock and Roll” featured Group B participants’ first performances. The first performer was Black Swan. She was hung by a Hollywood deal, and as she walked to the X, we saw number 5, a diamond ring, and a chess piece. The Black Swan has a high register voice as she sang “Barracuda” by Heart. This impressed the panelists as they exclaimed it to be insane. Their first guesses of her identity are Camilla Cabello, Anya Taylor-Joy, and Leona Lewis.

The second performer was Grandpa Monster. As he came on stage in his walker, he remembers what a troublemaker he was. The blackboard shows the number 6 as we see a test score of 97% and a weight of 6.2 tonnes. Grandpa Monster sang the song “Mambo No.5” by Lou Bega. His performance seemed more energetic than presumed as he sounded young. The panelists predict his identity to be Johnny Manziel, The Miz, or Scott Disick.

Halfway through the show, Cluedle-Doo comes up revealing some new contestants coming in the following weeks. After which, the Chameleon comes up on stage. The numbers 23 and 7 appear as he rides in on a motorcycle claiming that he brings tech in Technicolor. The Chameleon sings “Ride Wit Me” by Nelly as he shows off his disco moves while rapping. The panelists predict his identity to be Dwight Howard, Redfoo, or Nick Cannon.

Also Read: What To Expect From The Masked Singer Season 5 Episode 1?

Next up on stage was the Phoenix, who seemed a bit older. She claimed to be a winner and declared how she has always been under a mask. The Phoenix sang “TikTok” by Kesha, to which the panelists predicted her identity to be Jonathan Van Ness, Caitlyn Jenner, or RuPaul. The last performer was The Piglet, who was a hopeless romantic often been unlucky in his romantic endeavors. The Piglet displayed among vocals as he sang “Speechless” by Dan + Shay. The panelists predict his identity to be Adam Lambert, Charlie Puth, or Liam Hemsworth. In the end, the votes are put in, which sees the Phoenix with the lowest votes. As she unmasks, it is revealed that she is, in fact, Caitlyn Jenner.

When will The Masked Singer Season 5 Episode 3 Release?

The Masked Singer Season 5 Episode 3 titled “Group A Wildcard Round — Enter the Wildcards!” will commence the second performances of groups A and B. This season we have seen a few changes. The longtime host Nick Cannon was replaced by Niecy Nash due to COVID. There is also a new character called Cluedle-Doo, who will arrive to provide clues regarding the participants’ identities. But. One major change to the format of the show is the introduction of wild card entries. These wild card entries have a chance to crash the party and dethrone one of the contestants to take their place. Season 5 Episode 3 will feature the first wild card entry into the competition as Group A returns back to the stage to perform their second performances.

Mushoku Tensei ‘Jobless Reincarnation’ Season 2: What We Know So Far

Everything You Need to Know About DOTA: Dragon’s Blood