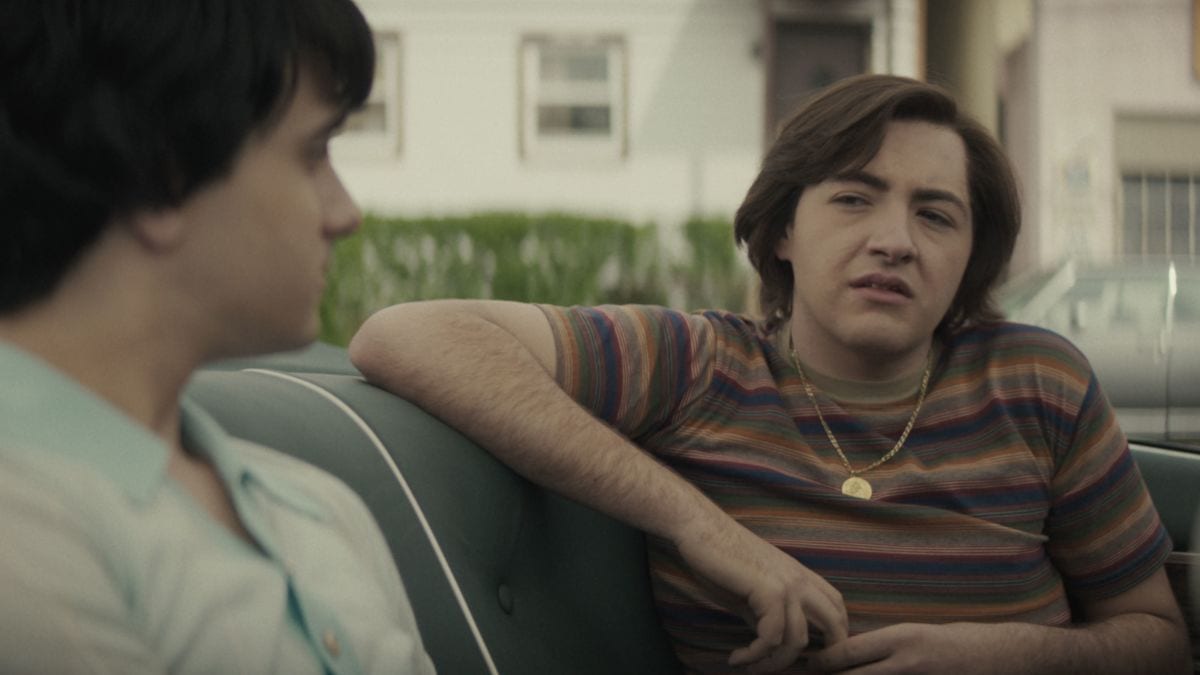 The Many Saints of Newark trailer is finally out! This film acts as a prequel to The Sopranos TV Show as David Chase comes back with his hot TV Series. The last time we saw anything concerning The Sopranos was back in 2007. And after more than a decade from the show, we are finally getting a prequel movie about it. The show in itself was highly regarded with 111 Emmy Awards Nominations. Now, it seems like HBO wants to rekindle the love for the show within the fans as it brings about a movie showing the past of Anthony Soprano.

The film features Michael Gandolfini as a young Tony Soprano. He is the actual son of Tony Sporano actor James Gandolfini. Joining him will be Alessandro Nivola as Dickie Moltisanti. Dickie Moltisanti is the uncle of Tony Soprano, and here he tries to groom Tony to become the future mafia boss. Then we have Jon Bernthal and Corey Stoll as Giovanni “Johnny Boy” Soprano and Junior Soprano, respectively. Vera Farmiga will play Tony’s mother while Billy Magnussen plays Paulie “Walnuts” Gualtieri. Lastly, we have John Magaro as Silvio Dante. 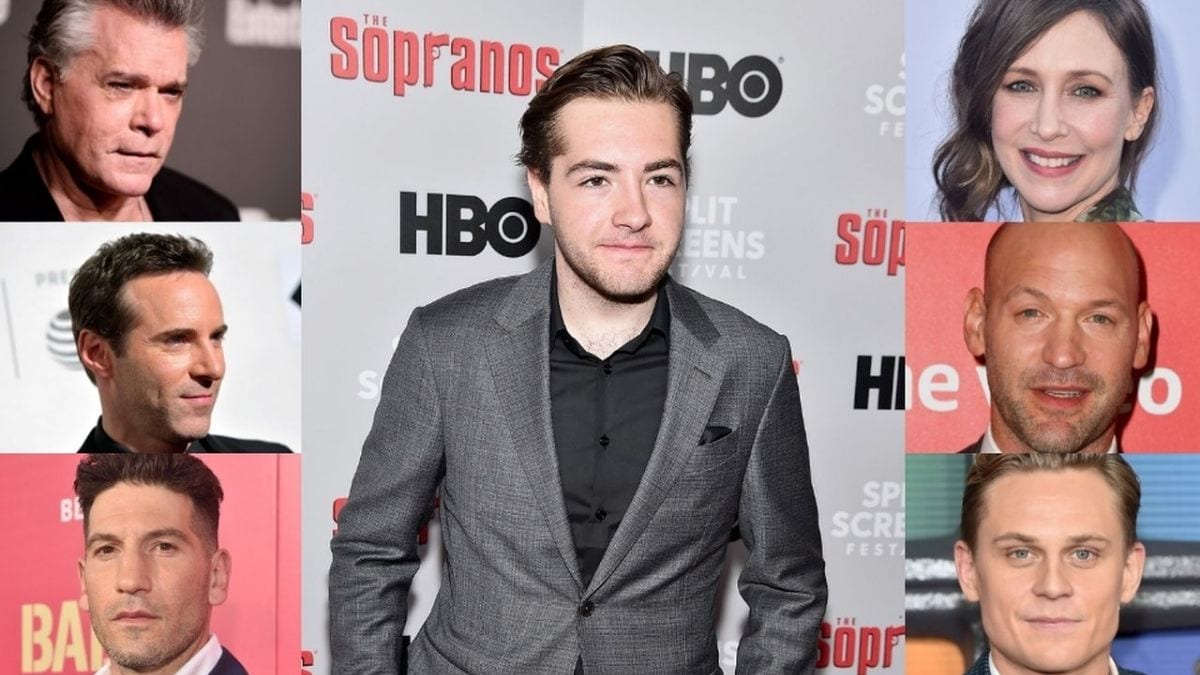 The Cast of The Many Saints of Newark.

The Many Saints Of Newark Release Date

While initially, David Chase was against divulging more into the Sopranos, he was intrigued by the Newark riots that took place. Along with this, he also wanted to explore Tony’s boyhood. Thus, in March 2018, New Line Cinema purchased the rights to produce a prequel film to The Sopranos alongside HBO. This film’s story was to be co-written by David Chase and Lawrence Konner. A few months later, in July 2018, Alan Taylor was hired as the director for The Many Saints Of Newark. Previously, he had directed several episodes of the Sopranos. 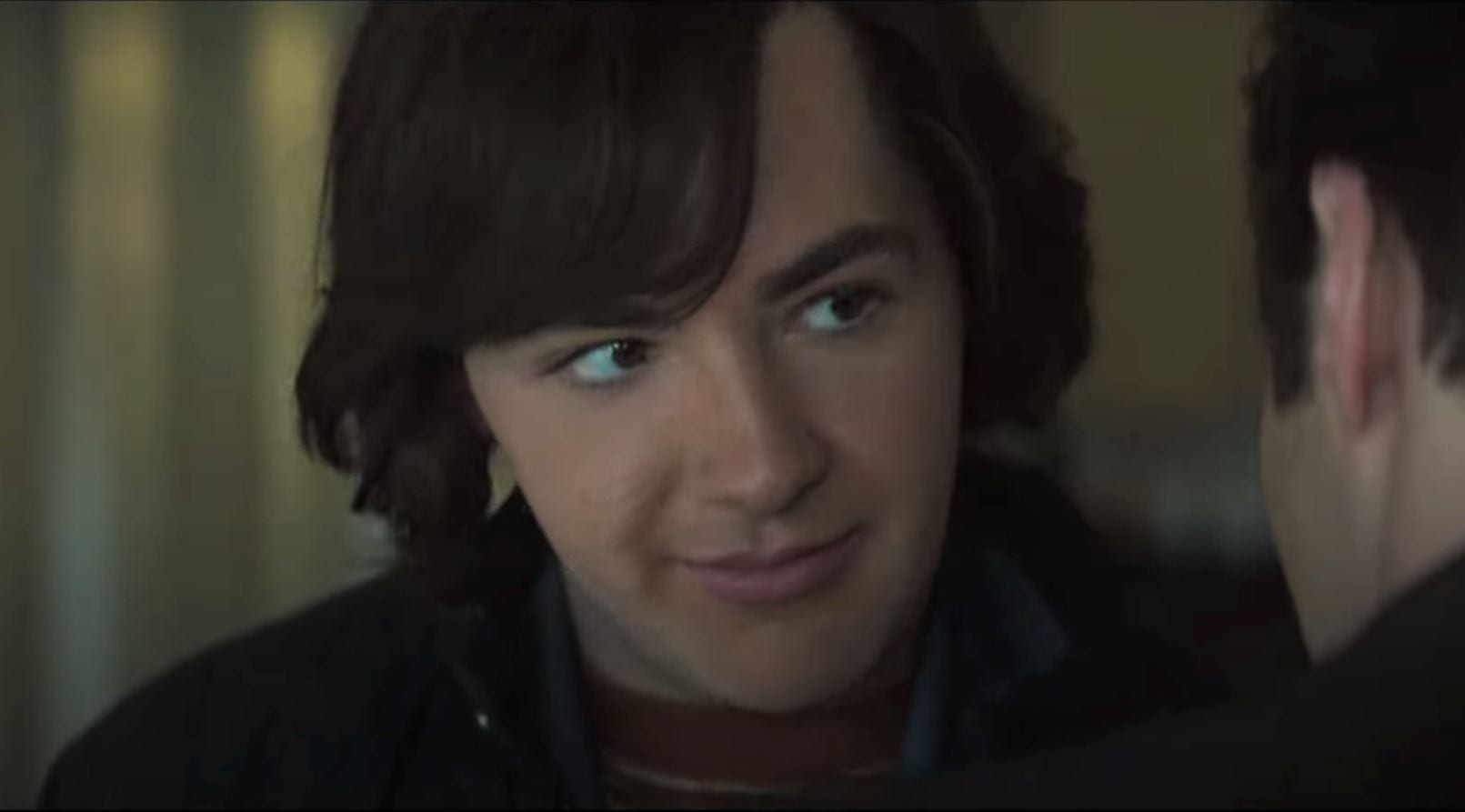 The casting for the film began in November 2018. Later in January 2019, Chase revealed that a young Tony Soprano would appear in this film. This role was later revealed to be given to Michael Gandolfini, son of James Gandolfini. And as Michael had never watched an episode of Sopranos, he watched the entire series plus many of his dad’s monologues from his time as Tony Soprano.

The Many Saints of Newark First Look

The Many Saints of Newark features a young Tony as we divulge into the origin of the all-powerful Mafia Boss. Tony would get bad grades; even so, his teacher informs his mom that he has a high IQ. She advises the Sopranos that Tony be sent to college, but Tony’s mother has other ideas as they want to persuade him into the criminal world. According to what the official plot states, the events in this film are to take place in Newark, where the world witnessed one of the most violent eras in history. Herein, we will see Young Anthony Soprano grow up to become a man and stand against rival gangsters.

The Sopranos must challenge the all-powerful DiMeo family to get control over the race-torn city. Italian-Americans and African-Americans are in riots, as we will follow a timeline parallel to those of the Newark riots. His uncle Dickie Moltisianti is stuck during all this as he fails to manage his personal and professional life. In addition to this, we will see the many people who were a part of Young Tony’s life. This should give us a good insight into the mind of the all-powerful boss we see in The Sopranos.