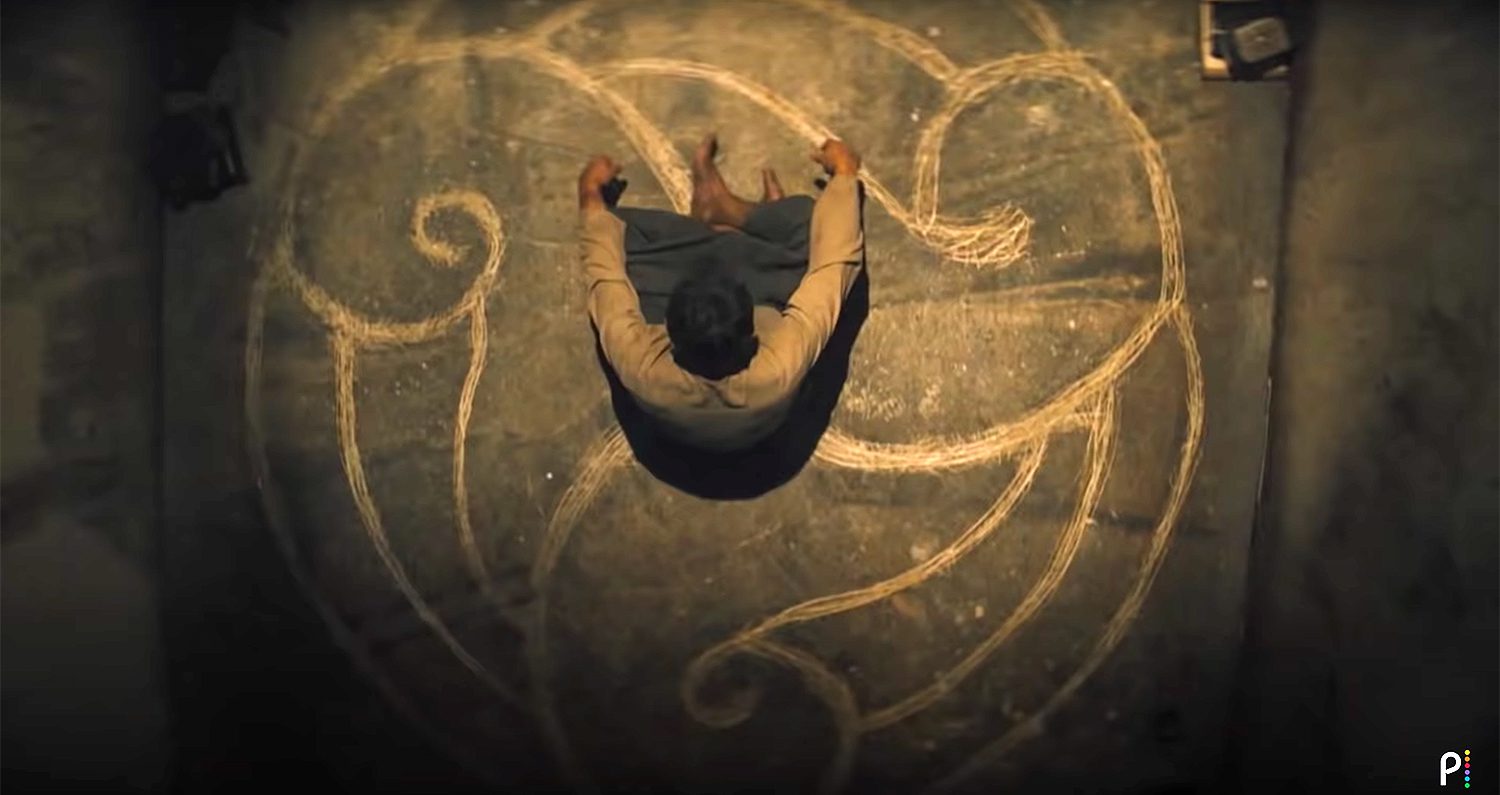 With the release of The Lost Symbol, another addition to Dan Brown’s books to video adaptation series is here. Based on a young symbologist from Harvard, Robert Langdon, whose mentor has been kidnapped and is is grave danger. To save his teacher, he must solve puzzles and crack secret codes, while taking a whole conspiracy and a cult down. The show serves as the prequel and the origin story to Robert Langdon, who has been the protagonist of the stories written by Dan Brown. With two episodes into the series, mystery fans are already waiting for episode 3 of The Lost Symbol.

Talking about Robert, the creators say that Robert is undoubtedly a critical thinker and has some good skills. But he might never be prepared for the things he is about to face in the future. Although he will overcome them, or at least try. They don’t want him to be a superhero. On the other side there is The “Leviathan Group”. They are trying to keep the higher knowledge in the secret from the outside world. Their beliefs are that the world is not yet ready for old knowledge, and nobody should get to know it. Until the time comes. 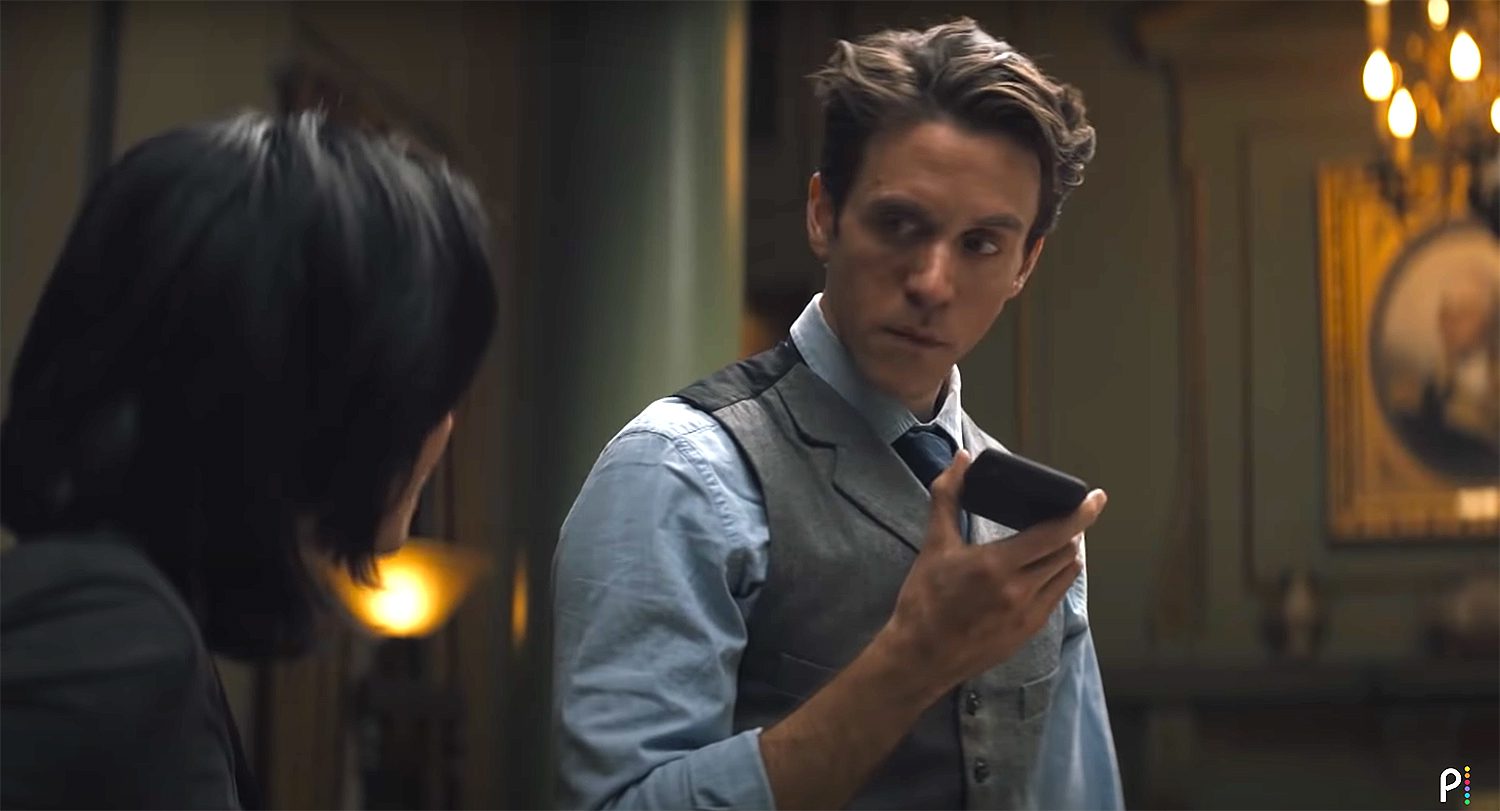 Keeping the location of the portal that can make a mortal human god secret, they are fulfilling their duties. On the map, the pyramid and capstone are mentioned as the hints to the location. But not even the members of the guarding group itself have been able to access the gate to the portal.

Robert finally obtains the envelope of the “Old Testament”. And he tries to open the seal of the envelope. While he’s on the run with Katherine as they try to escape the people from the CIA behind them. Opening the envelope, he found the Judgment of Solomon. And just at that moment, Katherine receives a message from an unknown sender that to pass the wayfarer, and find the wolf, throwing their phones away. Following the instructions, and leaving the CIA people behind, they reach a secret compartment. The compartment leads them to an expansive system of underground tunnels. In the tunnels they see Bellamy, Katherine’s acquaintance from childhood, waiting for them.

On the other hand, we see Peter, who has been kidnapped and trapped in the facility by Mal’akh, trying to free himself. Mal’akh has kept him in the facility to monitor Peter, as he is in the state of “Araf”,i.e. the middle ground between hell and heaven.

He is currently having a vivid dream, where he thinks he has escaped the facility, but is still trapped init. In the dream, he is trying to find an exit out of the room. He sees a cremation urn. Looking at it closely, he sees the name of his son written on it. As he opens it, he finds a key that is supposed to open the door for the exit. He did get out of the facility, but he’s losing his senses and consciousness. As he tries to stop a car to give him a lift, he faints on the road. But when he wakes up, he finds himself somewhere else, or something that is moving. Trying to make sense out of his surroundings, he realized he was in a car and access the person driving that car looked just like himself. 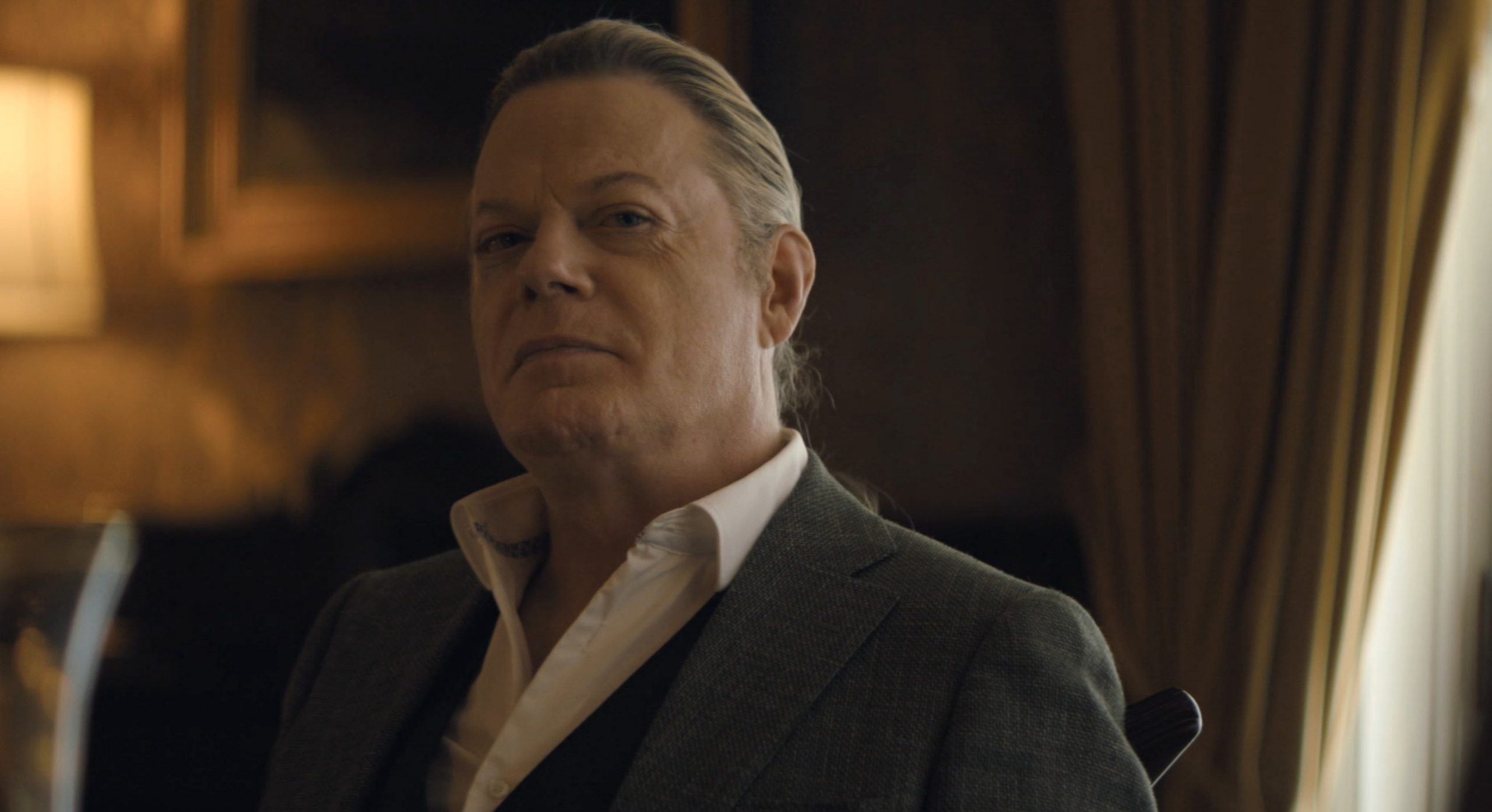 The Lost Symbol episode 3 will release on September 30, 2021. The new episode will be available on Peacock TV and Voot for global online streaming. Titled as “Murmuration”, the chase will continue. With Mal’akh threatening Langdon to separate his ways from Katherine or he will kill her. The people from the CIA are still behind them. With no one else left, Robert and Katherine are knocking on the door of Nuñez for help. With time passing by, the pressure on Sato by his superiors is also growing. As he needs to give them answers as he is in charge of interrogating Bellamy.