Charlie Hunnam in The Lost City of Z.

The Lost City of Z is a 2016 adventure film based on one of the greatest explorers, Percy Fawcett. This movie follows the events surrounding his mysterious disappearance as he was looking for The Lost City of Z. The movie is directed by James Gray, who also wrote the screenplay. It stars renowned actors like Charlie Hunnam, Robert Pattinson, and Tom Holland. The Lost City of Z was released on 14 April 2017 into US Theatres, where it earned 19 million USD in the Box Office. Despite its low success in the Box Office (against the budget of 30 million), the movie was critically appreciated. Some viewers came forward to call it a ‘masterpiece’ as well. The movie’s ending was quite satisfactory as well. To walk through one of the best adventure movies, here is The Lost City of Z ending explained.

The Lost City of Z made some changes from the original expedition. One of the biggest changes was the complete removal of Raleigh Rimmell, the third person who disappeared with Percy and Jack Fawcett. The movie, although compressed, is created with decency. Based on a true story, the movie delivers quite a lot of thrills, some of which can make one shudder as they realize that it actually happened. The Lost City of Z was, in my personal opinion, a great watch that left a long-lasting impression on me.

A lot of things in The Lost City of Z are straightforward. Percy Fawcett and Jack Fawcett, in real-life events, went into the Amazon and never returned. What about the movie version? Will they come back? Let’s see all of this as we get The Lost City of Z ending explained?

The movie features three expeditions of Percy Fawcett (Charlie Hunnam) to Amazon. First, he travels to Amazon and discovers his first evidence to believe the existence of Z. During this expedition, he discovers broken pottery and statues. After returning, Fawcett spends some time at home and meets James Murray, a biologist. In his second expedition to the Amazon, Fawcett is accompanied by Murray. However, they return after some time when Murray injures his leg and drops paraffin on their supplies. His final expedition to Amazon started in 1923. Before leaving, he tells Sir John Scott Keltie that if he is successful in finding Z, he will send back his compass.

This time, he is accompanied by his son, Jack Fawcett (Tom Holland). During their expedition, the two are captured by some tribes of the Amazon. The first time they escape only to be recaptured by another tribe.

This is not just a movie about an adventure. Of course, that might be the primary idea, but The Lost City of Z also focuses on many other things, such as the father-son relationship and an unquenchable thirst to explore till the end. Rather than being based on the life of Percy Fawcett, the movie is based on the research of David Gran on Percy Fawcett. Perhaps this is why the movie unravels his characters with such fluidity. 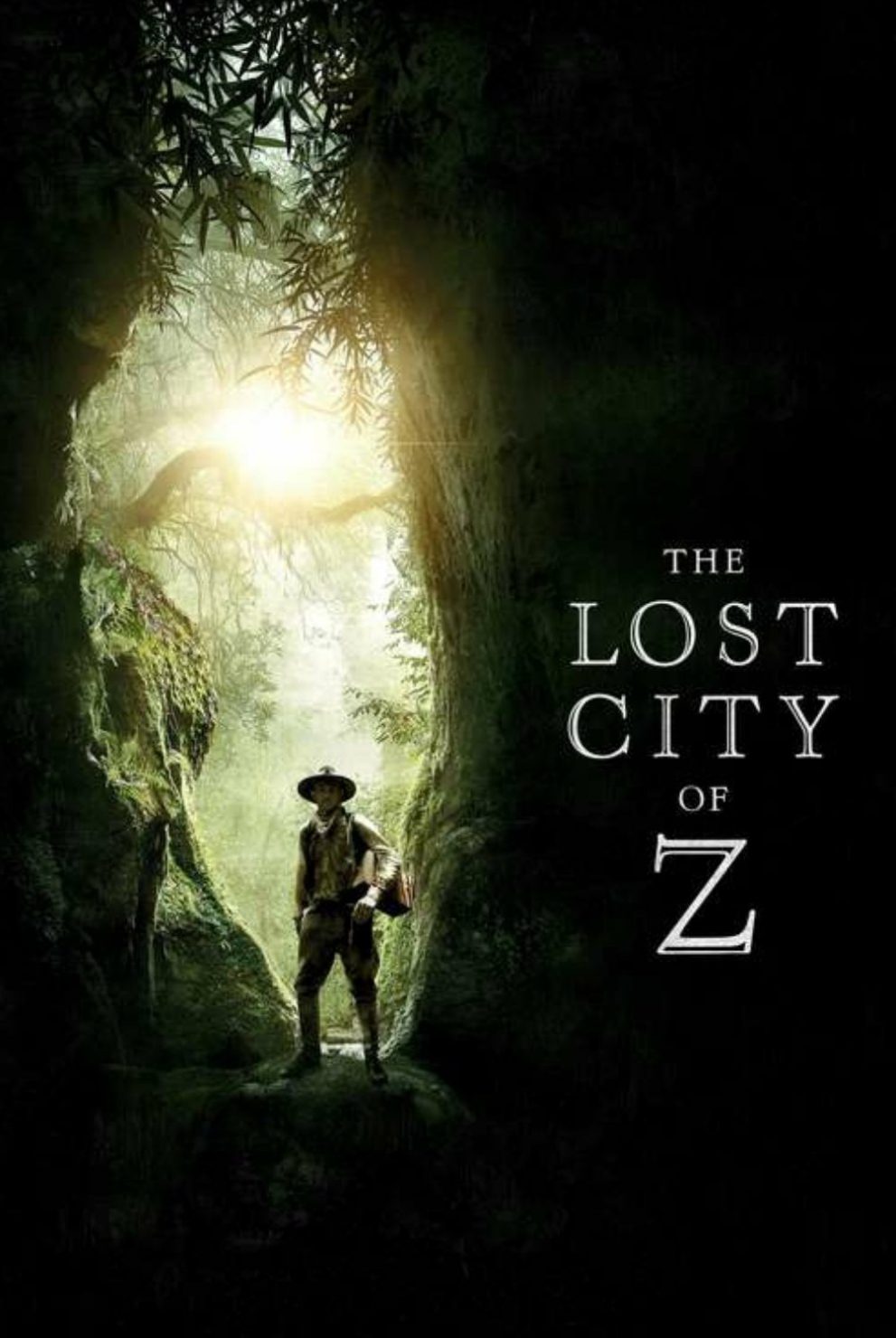 The Lost City of Z.

Towards the end, after Percy and Jack Fawcett get captured by the second tribe, the tribe hears them out. They declare that their souls neither belong to the Amazon nor to their world. To fix this anomaly, the tribe makes their judgment that they will help the two belong to the right place. Percy and Jack are drugged, carried away, and never seen after the scene in the movie.

Time skips to a few years ahead, and the camera rolls back in the country. Nina Fawcett (Sienna Miller) believes that her husband and son are still alive. However, Keltie tells her to accept their deaths and move ahead in life. The RGS claims to have sent several search parties looking for them but with no fruitful results. However, Nina produces a compass in front of Keltie, reminding him how Percy promised to send his compass if he found Z. The movie ends as we see a reflection of Nina walking into the jungle.

The Lost City of Z movie ends with a thought-provoking cliffhanger. It strongly implies that Percy and Jack Fawcett found the City of Z without giving out much proof. In the movie, we find ourselves a comparatively optimistic end over the dark history of Percy Fawcett as we know it.