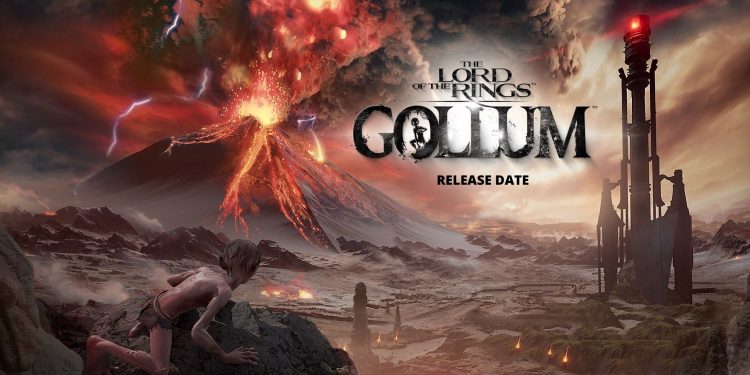 The Lord of Rings - Gollum

You must be aware of a monstrous creature, the Lord of Rings – Gollum, who is a character for sure. If not, then let us introduce him to you. He is a weird or monstrous-looking creature who got the spotlight in a novel, The Hobbit. This book came to the market in 1937, and after this, three movies, namely, The lord of Kings released with the creature Gollum. Generally, some people ask, is Gollum a bad monster? Well, gamers don’t care about the creature’s nature unless he is going to be the villain in his upcoming The Lord of Kings Gollum game. So, yes, a game is on the way to give the players control of that monster.

Recently, the developers of the game Daedalic Entertainment GmbH released The Lord of Kings Gollum official cinematic trailer. And a few days later, one of their members came on social media to explain and announce a bit about the new arrival. Well, players who saw The Lord of Rings – Gollum teaser trailer that was out around a year ago knew that there will be a game. Therefore, they were eagerly waiting for the official release date of the game. Also, some didn’t know about this. Thus, in this article, we will be discussing the release date, gameplay, and more expected things. So, read till the end.

Even after waiting for a year after the teaser trailer, there isn’t any confirmed The Lord of Rings – Gollum release date. The game might release anytime in the year 2022 as revealed by the Developers. And if you are wondering that where will the players get the game. So, the players can get one on Nintendo Switch, PlayStation 4, PlayStation 5, Xbox Series X and Series S, Xbox One, and on Microsoft Windows too.

What is the Official Trailer Revealing about the Game?

In the first scene, there is a disclaimer that says that the content of the game might not be appropriate for a person who is less than 17. The reason might be the violence and the monsters in the game. Now, as the trailer begins, we see someone hiding from a warrior who is finding something. We see the one hiding was Gollum, who attacked the warrior from the back and kill him. But, the helmet of the warrior fell and started rolling away. Now, the scared creature started following it so that he can catch it. But, the helmet fell from the place. Actually, they were somewhere on the top of a cave. So, the helmet fell to the ground or surface of the cave.

Now, Gollum was looking more scared because more such warriors came into that cave after the sound created by the helmet’s clashing on the ground. Gollum was watching them and looking for an opportunity to defeat those warriors who were too finding something. Now, Gollum saw a pot with lava hanging near him. He turned it upside down, and all the lava fell on those warriors. As a result, all of them died on the spot.

What Should be the Expected Gameplay?

The lord of Rings – Gollum is certainly going to be a survival game. But, Gollum doesn’t have the potential to do a one on one fight with the strong enemies. So, it is a strategy-based game. Players have to control Gollum and use his abilities to smartly defeat the enemies. Also, Gollum is a freestyle climber who has good control over his legs, so he can climb anywhere. Here, enemies will be strong, and they will have big and powerful weapons but the small creature, Gollum will have his mind and stamina to climb and do whatever he wants. Thus, the game is going to be challenging and simultaneously great.