The Long Ballad is an ongoing historical Chinese drama. The story of the drama has been set in 626 C.E. and is a historical drama. The drama has been adapted from the manhua “Chang Ge Xing” by Xia Da. With the airing of its first episode, the drama witnessed a mass population interested in the story. Many of the characters and plot incidents in the story are historical, but not all represent the exact facts. Some of the incidents and narrations showed in the drama are fictional. The drama is also known as Chang Ge Xing. The story about a princess seeking revenge for her family is the overall story of the drama.

The 2021 released drama went into production a long time before. But it was only after 2021 that the series was finally released.  On 31st March 2021, the very first episode of the drama was released. The drama, The Long Ballad has a total of 49 episodes. That airs every Monday, Tuesday, and Wednesday on the original network Tencent video. With the running of each episode to be approx 45mins, the drama will go off the air on 12th May 2021. Though the drama is an adaptation yet many facts have been made fictional, and the fans are early waiting to know the ending of the story. 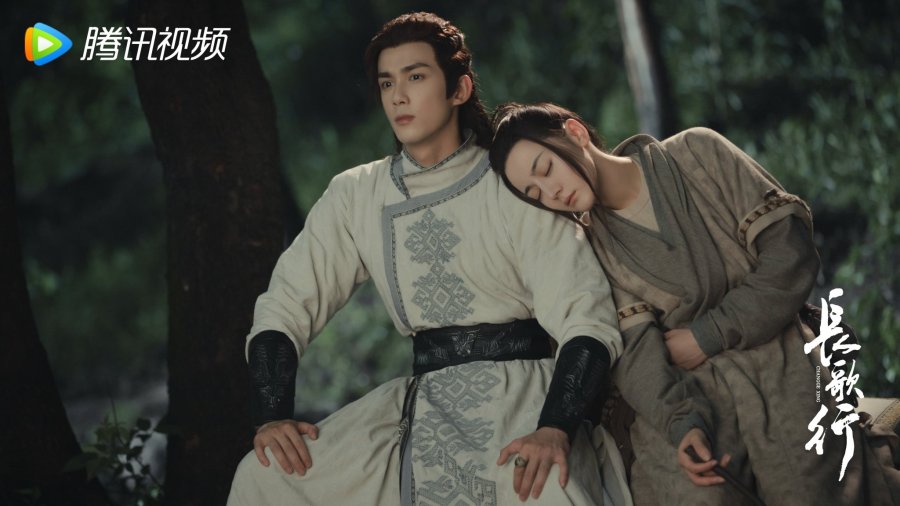 A Still from the c-drama The Long Ballad

The drama has been adapted from the manhua “Chang Ge Xing” by Xia Da. The overall plot of the story is about a princess seeking revenge for her family. The story revolves around four to five main characters Li Chang Ge or Princess Yong Ning, Ashile Sun, Hao Du, Wei Shu Yu, and Li Le Yan or Princess Yong An. In order to get revenge, Li Chang Ge fakes about her own death and hides her identity. In her path, she meets the tribal prince Ashile Sun. Li Chang Ge belongs to the Tang dynasty, and she gets entangled with Ashile Sun from the Qaghan tribe, their rivals. In the process of helping each other, they both get to know that the two groups might actually have someone else plotting against them.

Ashi Na Sun and Li Chang Ge slowly develop feelings for each other over time. Directed by Zhu Rui Bin, the C-Drama is gaining popularity. And is completely star-studded, making it even more attractive for the viewers to watch. What happens next? Will, the princess, take her revenge with the constant companionship of the general, or will she leave her side to make her own way. What hurdles come next, how do they overcome them and overthrow the others will all be revealed in the drama.

Also Read: The Legend Of Vox Machina Release Date, Cast And Other Details

The Cast of The Long Ballad Adapted from the manhua “Chang Ge Xing” by Xia Da, the drama has been directed by Zhu Rui Bin. With the screenwriting under Chang Jiang and Pei Yu Fei. As an assistant director, we have Cheng Feng, and as Cheif Producer and producer, we have Fang Fang and Zhang Zhi Wei. In the main cast, we have Dilraba Dilmurat, Leo Wu, Liu Yu Ning, Rosy Zhao, and Alen Fang. Dilraba Dilmurat has been cast for the role of Li Chang Ge or Princess Yong Ning. Leo Wu has been cast for the role of Ashile Sun. Liu Yu Ning has been cast as Hao Du, Rosy Zhao as Li Le Yan or Princess Yong An, and Alen Fang as Wei Shu Yu.

Several other actors and actresses have been cast in support roles and guest roles. The drama is currently ongoing and is not only famous in China but internationally as well. And is also streaming internationally in countries like Singapore, Hong Kong, Malaysia, and Indonesia.

Where to Watch The Long Ballad 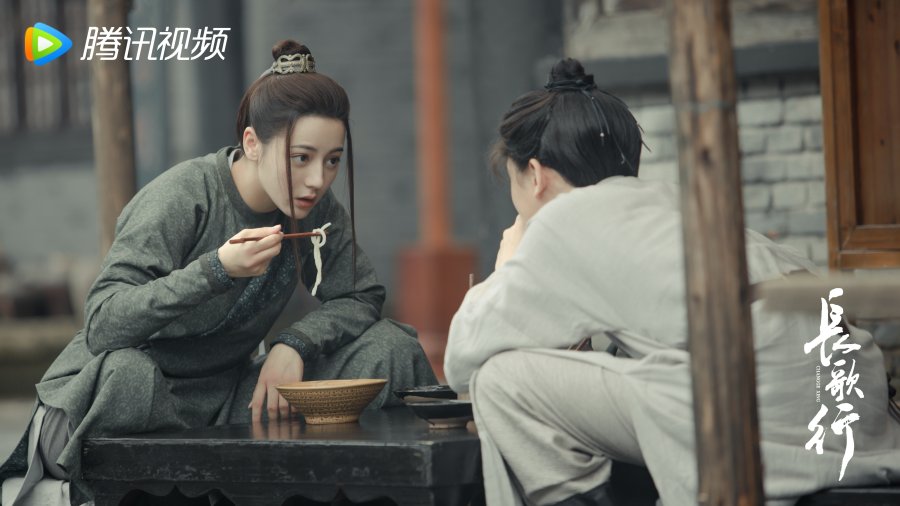 The long ballad is an ongoing Chinese drama that streams on the original network Tencent video. The drama airs every Monday, Tuesday, and Wednesday on the same network. The drama is also popularly known as the song of the long march and Princess Chang Ge. The genres of the drama include action, historical, and romance. The drama is also available on streaming sites Viki with more than 10 language subtitles. Along with Viki, it also available on the online site of Tencent Video. So true into any of your preferred sites, and watch the drama anytime.