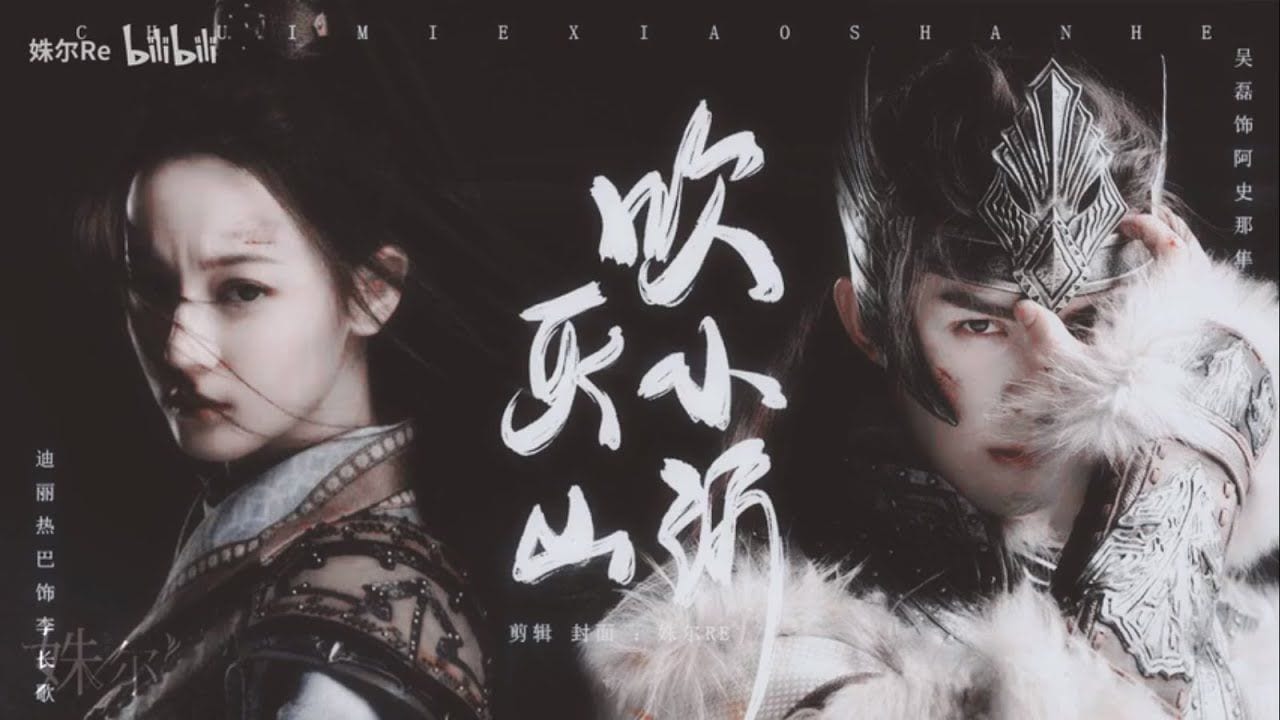 Chinese dramas have been slowly increasing in popularity over the last few years. There has been an immense surge in the audience who consume Chinese content over the last year. The reason for this sudden upsurge was probably the lockdown due to the global pandemic. Regardless of whatever the reason might be, we are extremely thankful to have discovered this treasure which was earlier restricted just to the East Asian entertainment and content industry and market. Read on to find out more!

The focus of this article is the Chinese Drama – The Long Ballad. Other names for this drama are Song of The Long Monarch and The Long March of Princess Chang Ge. It has been adapted into a drama from a manhua titled Chang Ge Xing. The screenwriters of The Long Ballad are Chang Jiang and Pei Yu Fei. The series has been directed by Chu Yui Bun. 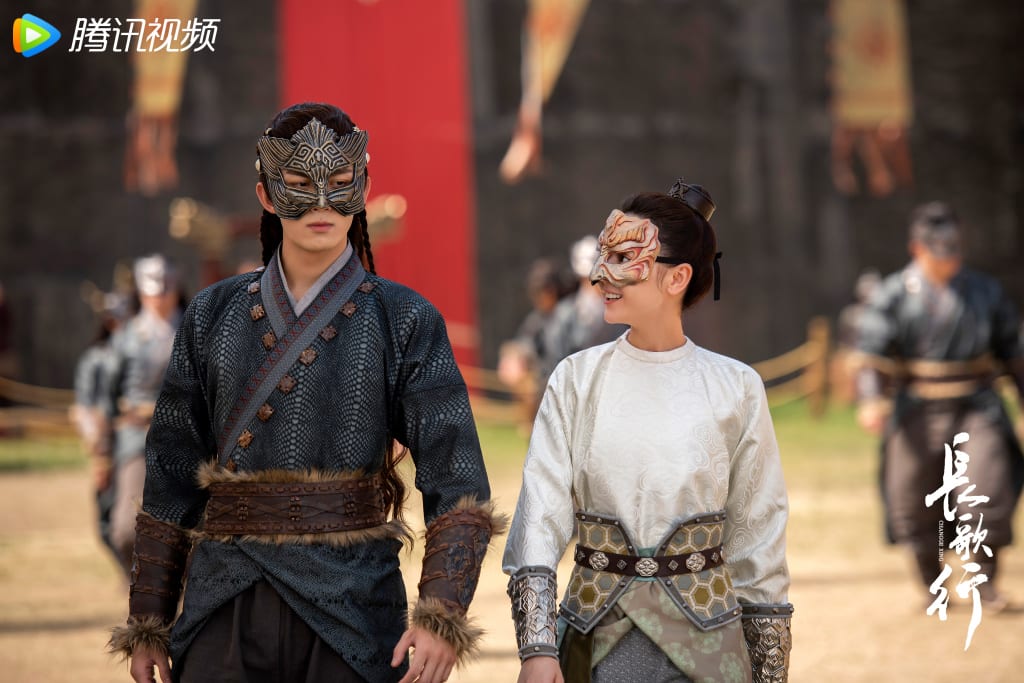 The Long Ballad is a historical period drama that is based in the year 626 C.E. The main plot of the drama follows an incident where a palace coup is planned to overthrow the reigning monarch of the Tang Dynasty. It is a prince who leads this coup, and upon successfully defeating the king, he takes charge. He rules the kingdom as Emperor Tai Zong. It is the family of Li Chang Ge who is entirely wiped off the surface of this earth. While she herself does manage to escape, she promises herself that she will take revenge and reclaim what is rightfully hers.

While Li Chang Ge is trying to gather and train her own army to defeat the Tai Zong, she unexpectedly must go into war with the Eastern Turkish Khaganate. Unfortunately, this war is not one where the Princess appears victorious. Her loss to General Ashi Na Sun demands her to serve him. The General appoints the Princess as his military strategist. While serving him, the Princess unwantedly catches strong feelings. And, unsurprisingly, so, he reciprocates too. The rest of the drama follows their story together. One loose end of the thread to look out for is what becomes of the evil prince who crowned himself Emperor Tai Zong.

You can watch all episodes of The Long Ballad in Viki Rakuten. Each episode is about 45 minutes long in duration and airs every Monday, Tuesday, and Wednesday. The original network which The Long Ballad in Tencent Video. You may also watch the drama there. The Long Ballad Episode 21 will release on the 20th of April, 2021. The series is slated to have a total of 49 episodes. It is a family drama that audiences of all age groups will enjoy.

In episode 21, we will see the Tang leader and the Eagle leader stand against each other with their respective armies. Li Chang Ge sees the conversation that both leaders exchange while hiding in the forest nearby. She is wearing the Tang Dynasty’s costume. Ashile Sun sees her and is taken aback. He begins interrogating her about her whereabouts. Ashile Sun takes the Princess to a tent and asks her to stay hidden as she might die otherwise. He also tells her that she is not allowed to leave the premises of the campsite without his permission or orders. When Taigen comes in, Li Chang Ge goes into hiding as the men discuss their strategy to defeat the Tang Leader. Le Chang Ge overhears the entire conversation along with the strategy.

Le Change Ge is surprised to see that Ashile will be betraying the Eagle division by going against his words. When she confronts him, he tells her that he must do it because if he refuses to, somebody else will do it anyway. Li Chang Ge wanted to leave the camp. But, the commander summoned the guards and asked them to lock her up. Meanwhile, on the other hand, Le Yan has an adventure of her own in the forest. Stay tuned to this page for further updates!