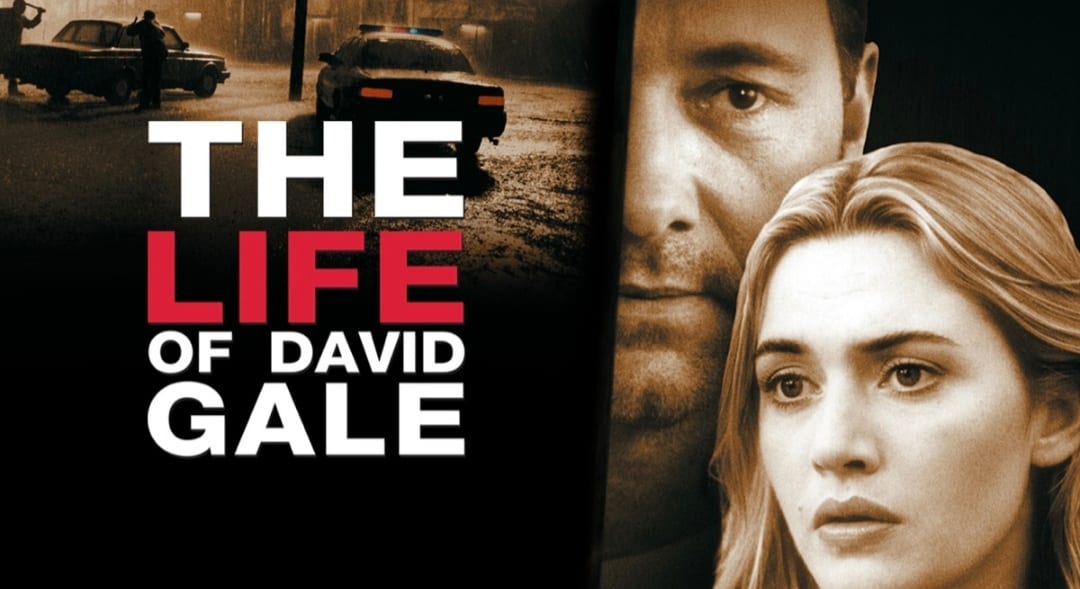 The movie, The Life of David Gale, revolves around David Gale, a Texan professor who’s on death row. When there are only a few days left until his execution, he decides to tell his story. His lawyer negotiates a half-million fee to tell his story to a journalist. Bitsey Bloom is a journalist from a major news magazine who covers Gale’s story. We see Gale telling Bloom her story that is shown through a series of flashbacks. His story starts with him being the head of the philosophy department at the University of Austin. He is also a member of Deathwatch, a group that advocates against capital punishment. He meets an attractive graduate student at the graduation party. The girl is named Berlin, who had been expelled from the school. As Gale gets drunk at the party, the girl seduces him, and they have sex. Later, she falsely accuses Gale of rape.

The following day, Gale participates in a debate with the governor. He tries to prove that a demonstrably innocent man was executed during his term. However, he fails to prove that and loses the debate. Later, Gale faces arrest for rape charges, one of Gale’s close friends and a fellow Deathwatch activist, Constance Harraway, consoles him. This eventually escalates to sex between them. However, the following day brings with it a horrifying twist. Harraway is found raped and murdered with a plastic bag taped over her head. Later, the autopsy reveals that someone had forcefully made her swallow the key to her handcuffs. This detail is crucial as we learn that it’s the same technique that the Securitate under the communist regime of Nicolae Ceausescu used for psychological torture. 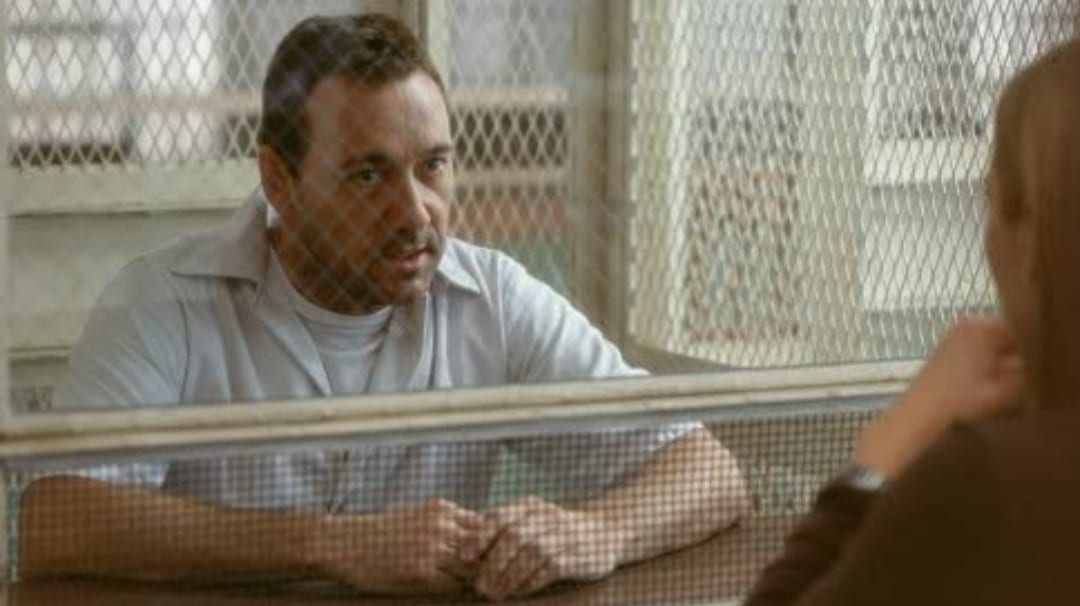 Kevin Spacey played the titular role in The Life of David Gale (2003).

The Life of David Ending Explained

All the evidence at the crime scene points to Gale being the perpetrator. He is then convicted of rape and murder and is sentenced to death. We jump back to the present, where Bloom visits Gale from time to time. Meanwhile, she is also investigating his case. Her investigation unravels some major inconsistencies in his case. The evidence against Gale doesn’t add up. Meanwhile, Dusty Wright keeps tailing her now and then. Wright is the alleged former lover and colleague of Harraway. While Bloom suspects Wright of being the killer, he slips her evidence suggesting that Gale was framed. Following up on this lead, Bloom finds a tape that reveals the truth. Bloom learns that Harraway was suffering from terminal leukemia and staged her suicide to look like murder. The tape also features Wright, who is working as Harraway’s accomplice.

Bloom and the audience learns that they framed Gale as part of their plan to get the death penalty abolished. Their plan entailed framing Gale and getting him, an innocent person, executed. They would then release the evidence of what actually transpired. The Life of David ending reveals that Gale was innocent, framed by Harraway and Wright. By the time Bloom finds the evidence, a lot of time has slipped away. With only hours left until Gale’s execution, Bloom goes to the authorities with the evidence. However, it’s already too late. She learns that Gale’s execution has already happened. Following his execution, the tape surfaces in the media, causing an uproar. The Life of David Gale ending sees Bloom receiving yet another tape. This tape reveals the real truth of the story, with the biggest twist. The tape shows Gale deliberately and consciously planting evidence on Harraway’s body. 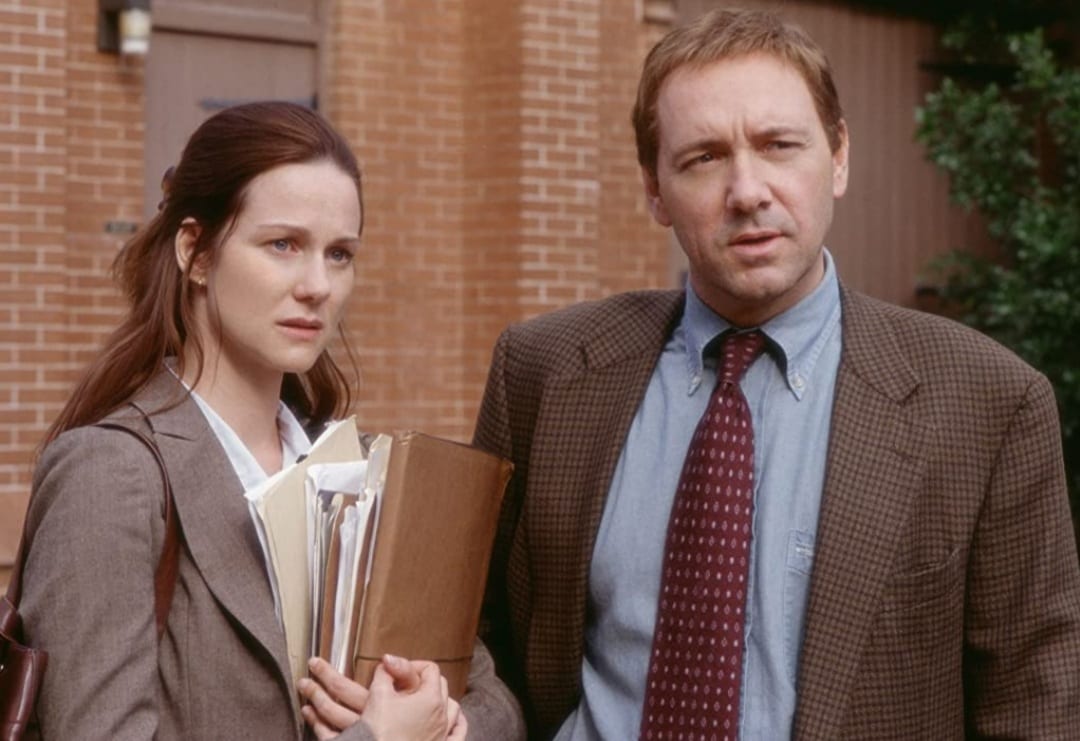 Was Gale Innocent? Who Was The Real Perpetrator?

So what does the ending of The Life of David mean? The film contains many twists, and the final one entails true revelation. The characters in this movie — Gale, Harraway, and Wright were all accomplices in their elaborate plan to achieve their group’s objective. They all were a part of an anti-capital punishment group called Deathwatch. And Gale, the central, seemingly innocent character, was in cahoots with the one who framed him.

It was all a plan by all three of these Deathwatch members. Harraway was already suffering from terminal leukemia. She was the perfect sacrifice and cog to their plan of getting an innocent person wrongfully executed. The final tape reveals that Gale was a part of the plan that will eventually reward him with a death sentence. Along with his accomplices, Gale successfully carried out the plan and changed the public consensus on the death penalty.