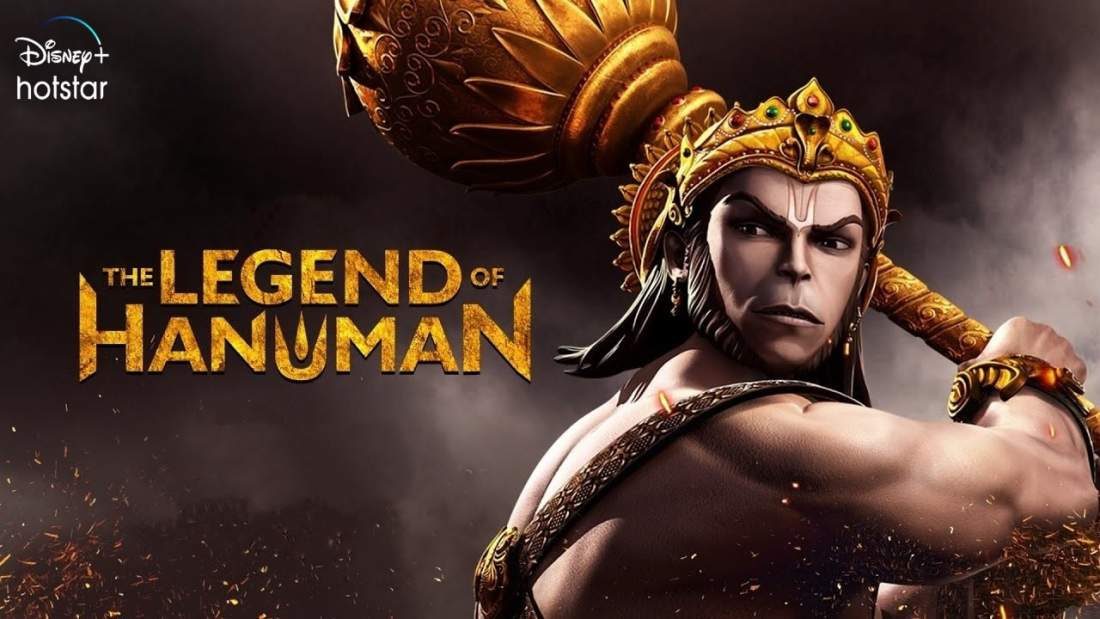 The Legend Of hanuman

Hanuman is a Hindu god. He is one of Rama’s vanaras or spiritual companions. In the Hindu epic Ramayana, Hanuman is one of the most important characters. Dedicated to Rama, he has devoted his life to him. Moreover, he is also one of the Chiranjeevi. He is also the son of the wind god Vayu. Hanuman’s birth is directly connected to him in several stories. Numerous other texts mention Hanuman. These include the Mahabharata epic. In addition to the various Puranas.

Streaming television series The Legend of Hanuman focuses on Indian mythology. The series was created by Sharad Devarajan and Jeevan J. Kang. Also, Charuvi Agrawal was one of the creators. On Disney+ Hotstar, you can stream the series. This series is written by Sharad Devarajan and Sarwat Chaddha. In addition to Ashwin Pande and Arshad Syed. Premiere of the series produced by Graphic India. In January 2021, the series’ first season was released. A second season of the series was premiered on July 27, 2021. The show was renewed for a second season.

Mahadev’s incarnation as Hanuman in order to serve Lord Rama. Following that, the entire story is told in the series. Additionally, it depicts Hanuman’s transformation from a mighty warrior into a god. It also shows him as the beacon of hope in the middle of darkness. Instead of using dubbing to splice in animated work, actors were able to act using animatics. Charuvi Agrawal, the co-creator, designed the characters. There were seven Indian languages in the film. As well as 5.1 audio. The series’ first trailer was released on January 18, 2021. 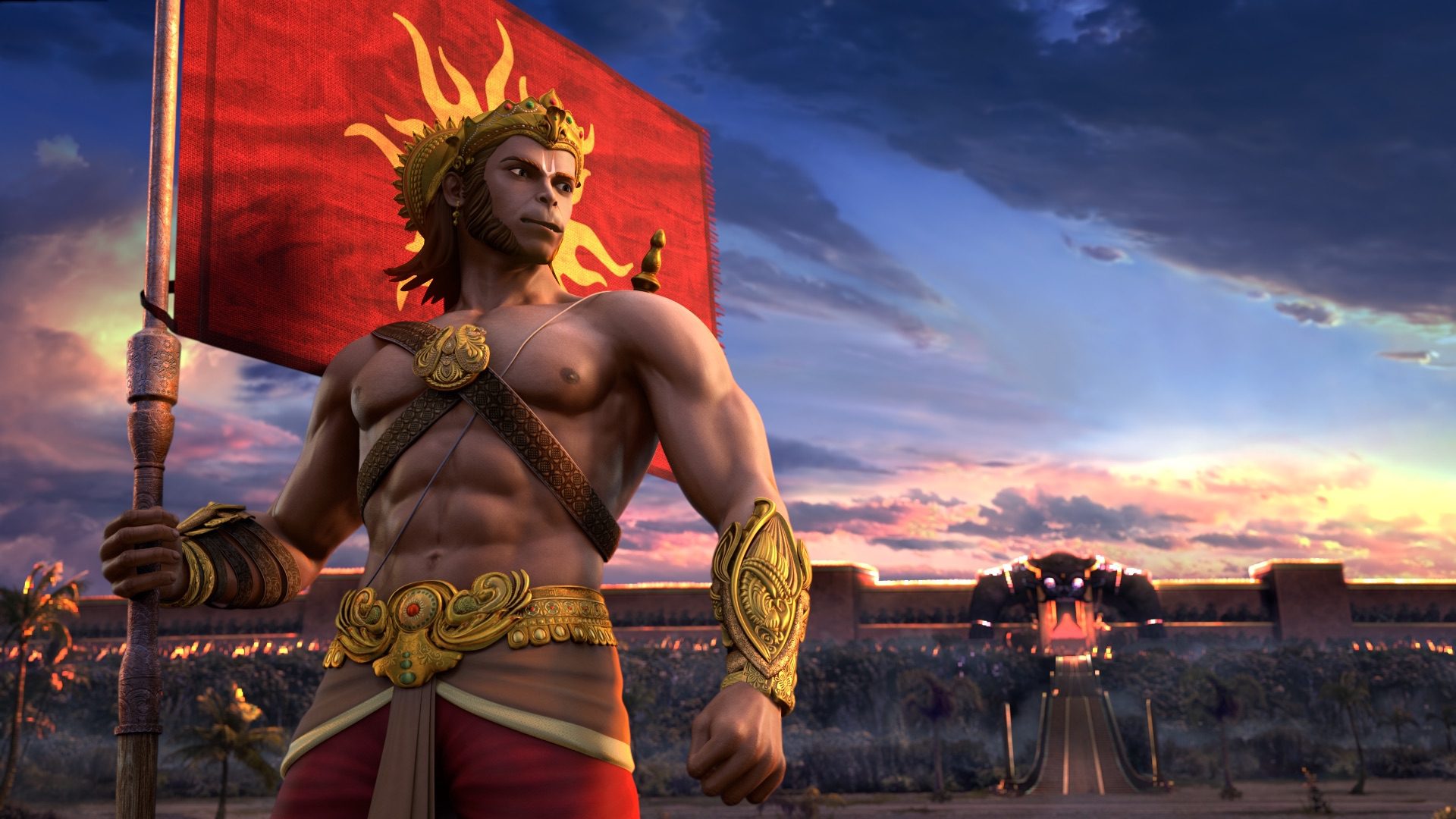 The plot of Season 1

The first season tells the story of a humble, human being. As a result, he forgot his divinity. However, he became aware of his true power and wisdom. Additionally, he becomes a legendary figure. Meanwhile, the darkening universe is in danger of tumbling apart. The only hope now lies in the journey of a young hero. When Hanuman was a child, he was stripped of his power. Further, he embarks on a journey of self-discovery. Moreover, to remind himself of the god inside of him. Throughout Hanuman’s quest, he meets many fascinating characters.

Among these are evil spirits, lost civilizations, and demons. As well as forest beings with their rivalries, alliances, and wars. Each stage requires him and his companions to overcome impossible obstacles. So that the world can be saved.  Hanuman and his companions inspire audiences through their adventures. They inspired that the true definition of a hero isn’t power. A true hero is someone with faith, courage, hope, and compassion. This is the legend of Hanuman. 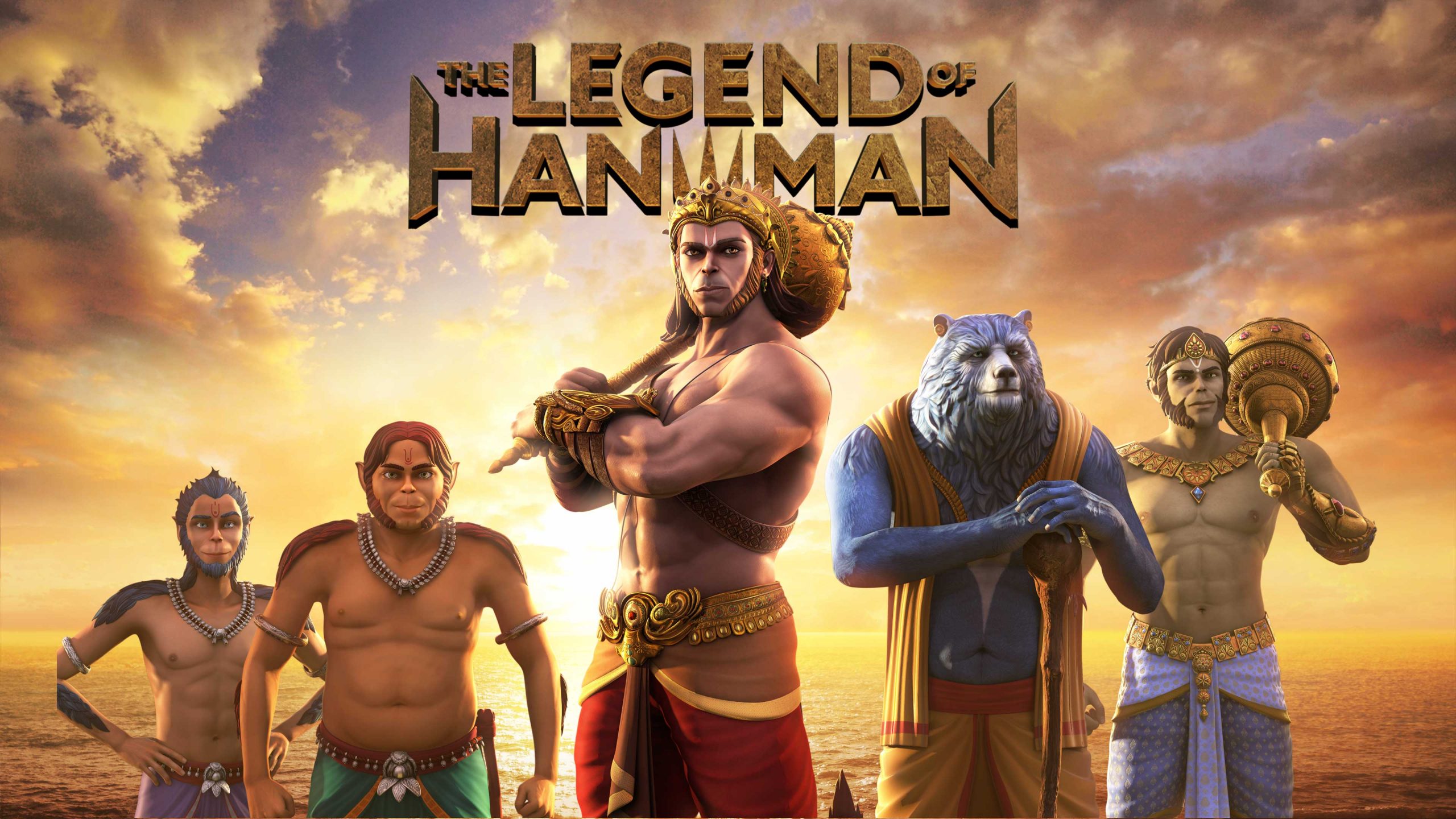 The Legend Of Hanuman is an epic series. The series has been very popular among fans. The first season of The Legend of Hanuman was a huge success. The series became a landmark in digital content. Our tradition has been rooted in mythology. That’s what The Legend of Hanuman franchise proves. A top-notch animation was used. It is a perfect tool for showcasing these legends to audiences of all ages. Further, The Legend Of Hanuman 2 continues the story where season 1 left off. The story is about what happens once Hunaman realizes his power.

It tells the tale of Hanuman and Lord Rama meeting. The way he helped him find Sita. Hanuman’s devotion to Rama is also evident in this tale. The second season ended midway through the storyline. Hanuman and everyone completed Ram Setu as it ended. In addition, the Legend of Hanuman Season 3 storyline will continue from that point. As well as Season 2, “The Legend of Hanuman” received positive reviews. Fans enjoyed this season. They are eagerly awaiting the next season. They want to know the Legend Of Hanuman Season 3 Release Date. As well as any information they could find

There are no specific dates for the release of The Legend Of Hanuman season 3. In addition, there is not much information available about this upcoming series. We will get the information about the series soon enough. January marked the release of Season 1. As of July, the second season has been released. Consequently, it took approximately four months to create its second season. Therefore, we can expect to hear about its third season in September. We hope that Legend Of Hanuman Season 3 will be released by January or February 2022.