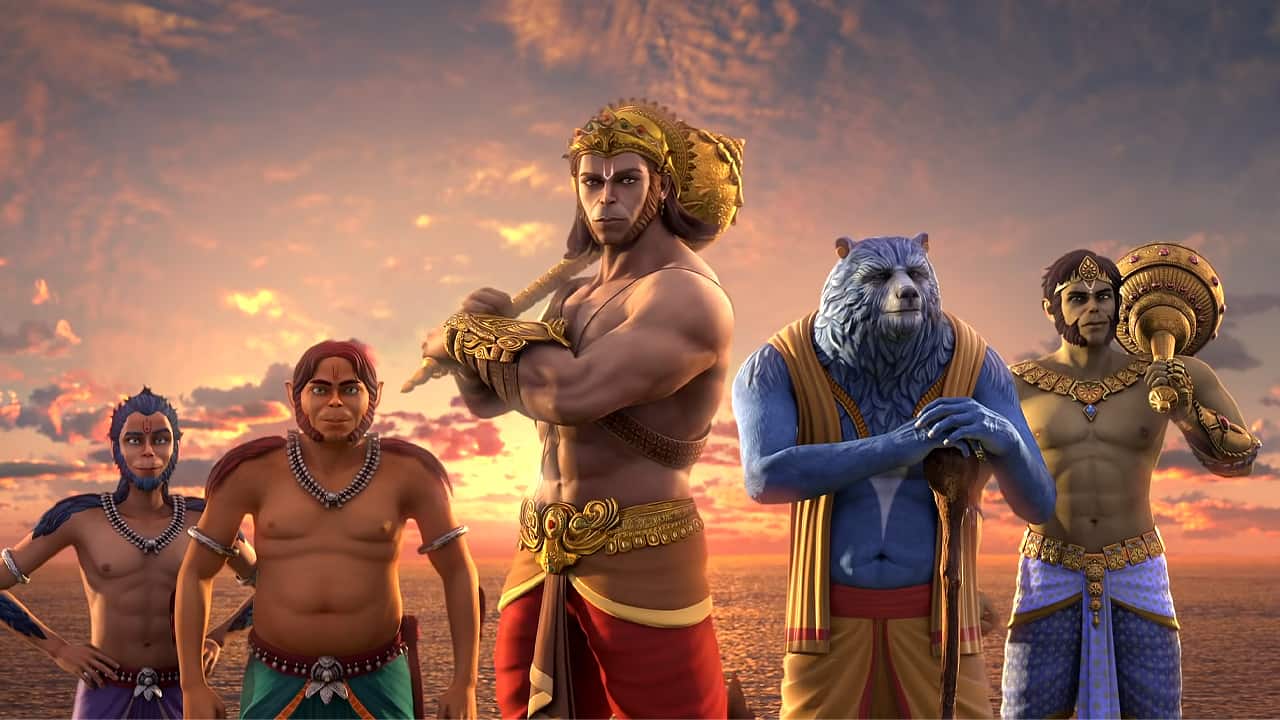 The Legend Of Hanuman .

The Legend Of Hanuman comes under genre animation, Hindu history, fantasy television. The series is an Indian animated Epic fantasy streaming television series. The series was directed by Jeevan J. Kang and Navin John. The story of the series was written by Sharad Devarajan, Sarwat Chaddha, Ashwin Pande, and Arshad Syed. The series created by Sharad Devarajan, Jeevan J. Kang, and Charuvi Agrawal for Hotstar. The team used Animatics for allowing actors to act instead of just dubbing the animated work. The Characters design work was done by the co-creator Charuvi Agrawal. Narration is done by Sharad Kelkar.

The series tells the tale of the sacrifice and heroism of Hanuman. Hanuman is a mythical character from Hindu mythology. He was a hybrid being who was part of human and part of monkey. He is worshipped as a god in many Hindu households across India. It is believed that Hanuman had powers of extreme strength that could lift mountains and was also able to fly without any extra support. The Hotstar series narrates his life story and his relationship with Ram, which prompts him to take a great number of risks in life. The series is both for kids and adults. The audience could enjoy this story no matter their age. 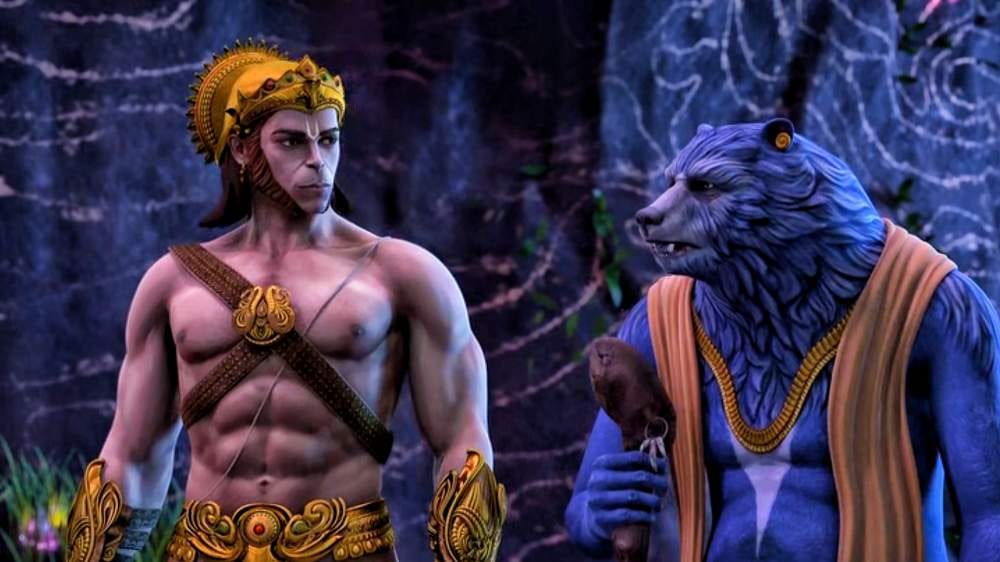 The Legend Of Hanuman.

The series follows Hanuman and his transformation from a mighty warrior to a god and how Hanuman became the beacon of hope amidst the harrowing darkness. The legend of Hanuman is the story of a humble vanara who forgot his divinity. But later, he was awoken to embrace his true power and wisdom. Soon he becomes an immortal legend. Growing darkness threatens to tear the universe apart, and all hope now lies in the journey of a young hero. When Hanuman’s power was taken from him as a child, he must go on a journey of self-discovery to remember the god inside of him. His quest will take him through a vast world of characters, demons, lost cities, cultures, and forest beings with their rivalries, alliances, and wars. At each stage, he and his companions must overcome unthinkable challenges to save all existence. Through their adventures, Hanuman and his companions will once again inspire audiences to learn that the true measure of a hero is not defined from power but from faith, courage, hope, and compassion. This is the legend of Hanuman.

The animation is full, rich, and feels authentic. The audience is surprised at the amazing quality of the animation. One of the best things is that the background is rendered beautifully and very realistically. The 3D animation technology creates a show that is very vibrant and stunning but also, at times, very dark. This is not a flat animated world but a fully realized 3-D world. Another highlight to the animation is the great opening sequences for each episode that tell more of the background of the story. And about the characters. They are all drawn well and are very real. The movements, the action, and the overall essence of each character are completely developed and actualized perfectly. The first trailer for the series was released on January 18th of the year 2021 by Disney+ Hotstar in Hindi, Marathi, Telugu, Kannada, Tamil, and Malayalam languages. The voice was cast by Sharad Kelkar as Narrator, Da Man as Hanuman, Sanket Mhatre as Ram, Vikrant Chaturvedi as Sugreev, Shailendra Pandey as Vayu, Richard Joel as Lakshman,  Shakti Singh as Jambhvan, Shatrughan Sharma as Shatabali. 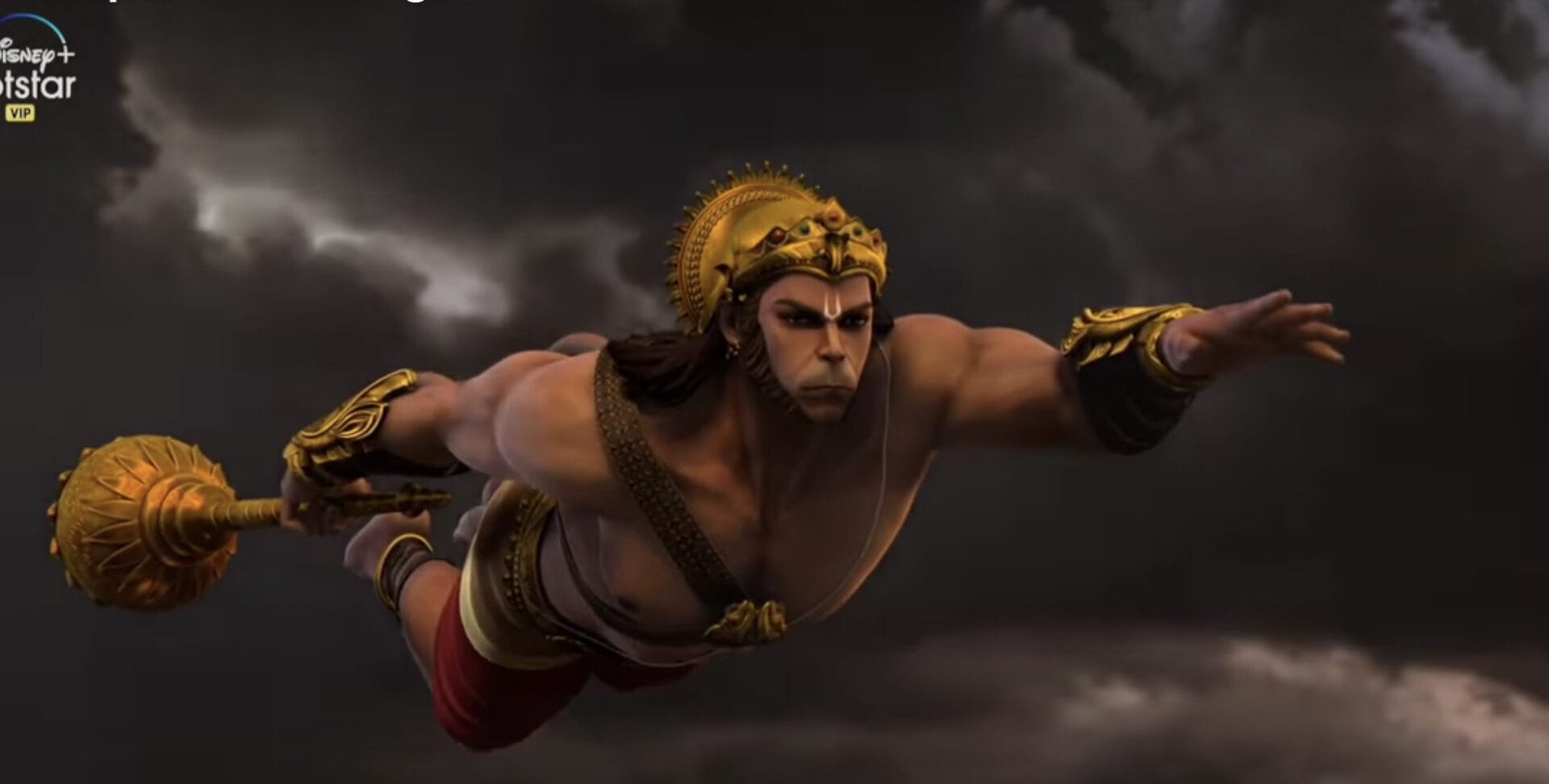 The Legend Of Hanuman.