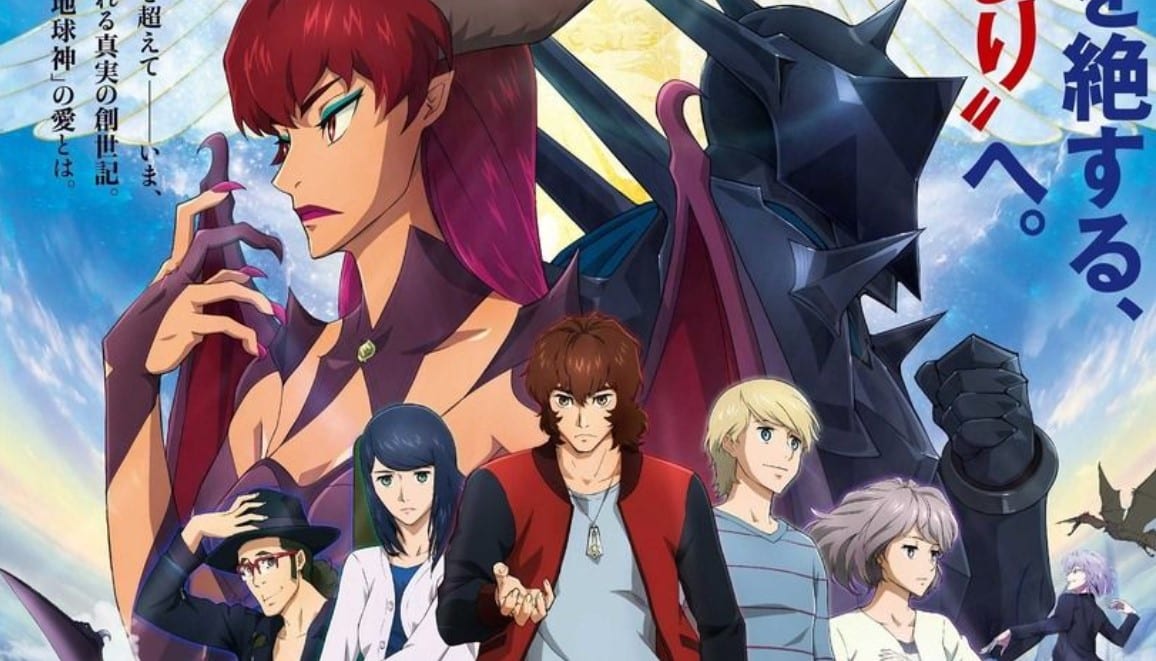 The Anime has also revealed its new Pv on its official website and Twitter account. Other characters in The Laws of the Universe include Suguru, voiced by Yoake Daisuke Namikawa in dub by Dylan McDermott, Inkar voiced by Miki Ito in dub by Jennifer Beals.
Marui voiced by Banjo Ginga in dub Fred Tatasciore, Yanase by Yutaka Nakano in dub Dave Fennoy, Ummite by Issei Futamata in dub Tom Kenny, Goat-type by Alien Hiroshi in dub Shirokuma Beau Billingslea.

The Laws of The Universe Anime Plot

A group of five high school students finds themselves in a strange incident involving an alien species called Grey. Five high school students come across alien abduction. The students discover that there is a mysterious aliens group hiding in the school. They start a journey to investigate the truth behind UFOs and aliens. Later the students find that the war is related to the future of the Earth was about to begin. University students Ray, Anna, Tyler, Halle, and Eisuke, are university students enjoying life while pursuing their dreams.

The five got sent on a secret mission to battle against invading aliens from outer space. One day, Ray teleports back in time to 330 million years ago on Earth. Ray is looking for his missing friend Tyler who got kidnaped by the evil alien, Dahar. The God of Earth Alpha planned to create a new civilization on Earth. Alpha summons Queen Zamza and her allies from planet Zeta to Earth. The alien species known as Grey abducts Halle’s sister.

They put a special chip inside her brain, and the students decided to save Halle’s sister while unveiling the existence of aliens. On their journey, they continue to encounter mysterious incidents.  The story became shocking as they continue to travel on the dark side of the moon. They want to find the aliens’ true intentions that are invading America, Russia, and China. The plans of Gods and aliens will get revealed soon. The story of the students continues; let’s take a look at the following details below.

The Laws of The Universe Anime Reveals New PV

The Laws of The Universe Anime continue releasing Anime and new movies. The Anime is an interesting one for those who like series that involve Aliens and Gods. The story will take place between humankind, Gods, and mysterious aliens. The Anime is one of the top five in Blu-Ray movies and Anime. In dub by Stephanie Sheh, Natsumi voiced by Haruka Chisuga, and Takahiro Fujiwara’s expressed Takamine in dub Patrick Seitz. That was all about The Laws of The Universe.

The Anime debuted in October; you can get more news from different sources and websites. The Anime is also available in other digitals like Amazon, iTunes, RakutenTV, Tsutaya TV, Google, GYAO! Store, JCOM Tasu KDDI R & D, U-NEXT, VIDEX, acTVila video market, DMM, Aoyama Theater, and many more. The last movie, “The Laws of the Universe,” is available on Amazon Prime.