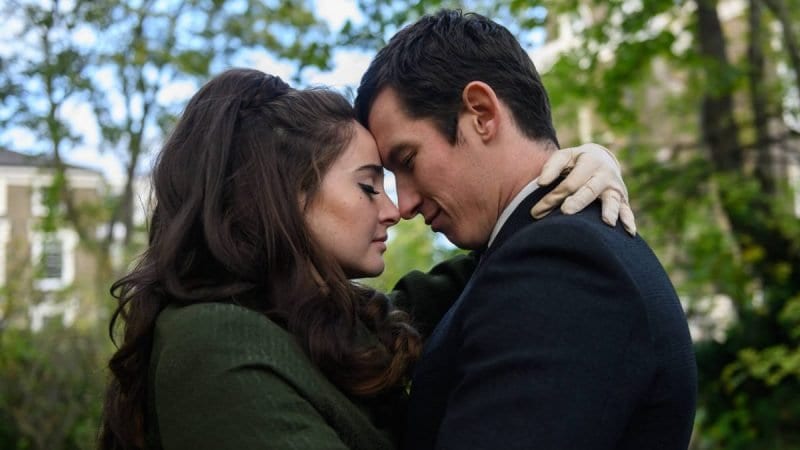 The Last Letter From Your Lover Netflix movie

Upcoming Netflix romance, The Last Letter From Your Lover, has released its official trailer. And it is everything we were waiting to see for a very long time. From 60s fashion to the 21st century London, From letters to emails. However, love remains constant. Stars Shailene Woodly, Callum Turner, and Felicity Jones shine in the trailer as they fight and look for love till the end. The movie will be out soon, and after watching the trailer, we can’t wait any longer for it to release. With more stars creating in the movie, it is definitely going to turn in many fans and audiences. So, without any further ado, let’s discuss the trailer.

The Last Letter From Your Lover is an upcoming American romantic drama film based on the novel of the same name by Jojo Moyes. Jojo Moyes’s other work, Me Before You, was also turned into a feature film with the same name. And undoubtedly, it is one of the most successful romantic films of the decade.

The latest Netflix movie is helmed by Augustine Frizzell, while Graham Broadbent, Peter Czernin, Simone Urdl, And Jennifer Weiss produce it. The movie began its production in October 2019 and concluded within 45 days. Apparently, the movie has been ready for over a year now and is now finally ready to hit the streamer.

The Last Letter From Your Lover – Release Date and Cast

The Last Letter From Your Lover has multiple release dates for different regions. The Last Letter From Your Lover will release on July 23 on Netflix, but only in selected regions. Moreover, in the United Kingdom and Ireland, it will premiere on August 6. As for  Scandinavia, it will release on July 30, 2021. However, most of the countries will be able to stream it on July 23. 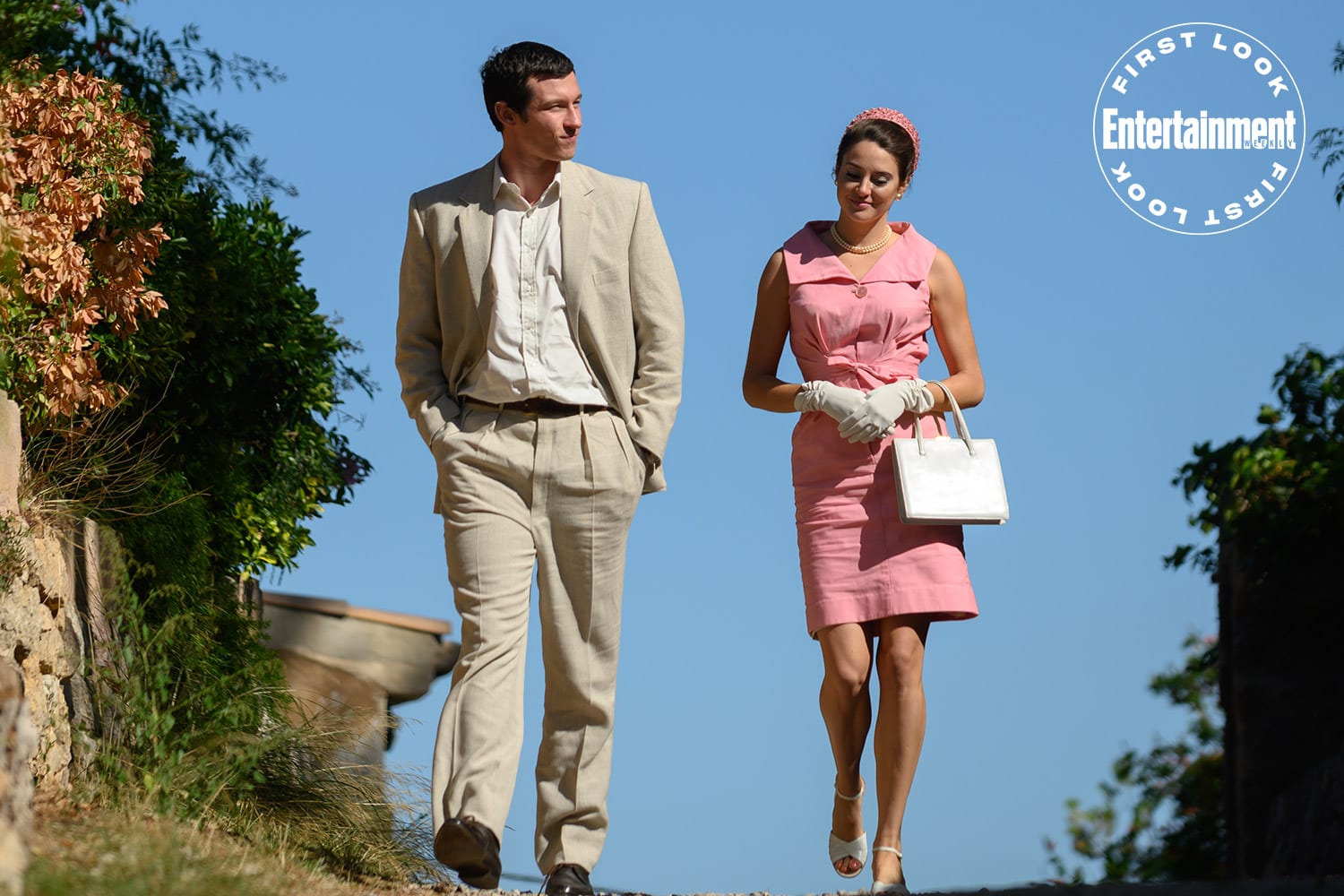 The film tells about Ellie (Jones), a young journalist in London. One day, she finds the love letters which describe the illicit affair in the 60s between Jennifer Stirling (Shailene Woodley) & Anthony O’Hare (Callum Turner). As she begins to read them, she becomes obsessed with their story and gets on a mission to know about how their love story ends. In between, she also finds love and friendship in a friend.

The Last Letter From Your Lover Trailer

The trailer for the movie was released by Netflix, on May 4, on their official Youtube channel. The film begins with Ellie working on her computer like usual, and while looking for a story for her feature, she comes across a letter, a love letter. She starts reading it, and soon we are taken to French Rivera in the 1960s. We meet a glamourous yet decent-looking Jennifer Sterling (Woodley) as she encounters Anthony (Turner) for the first time. The moment they meet each other, they feel attracted, and Anthony confesses that he thinks of her while he pens down the romantic letter. The duo starts to meet often and get close. But Jennifer is married to his rich husband (Alwyn), who looks like has some anger issues. 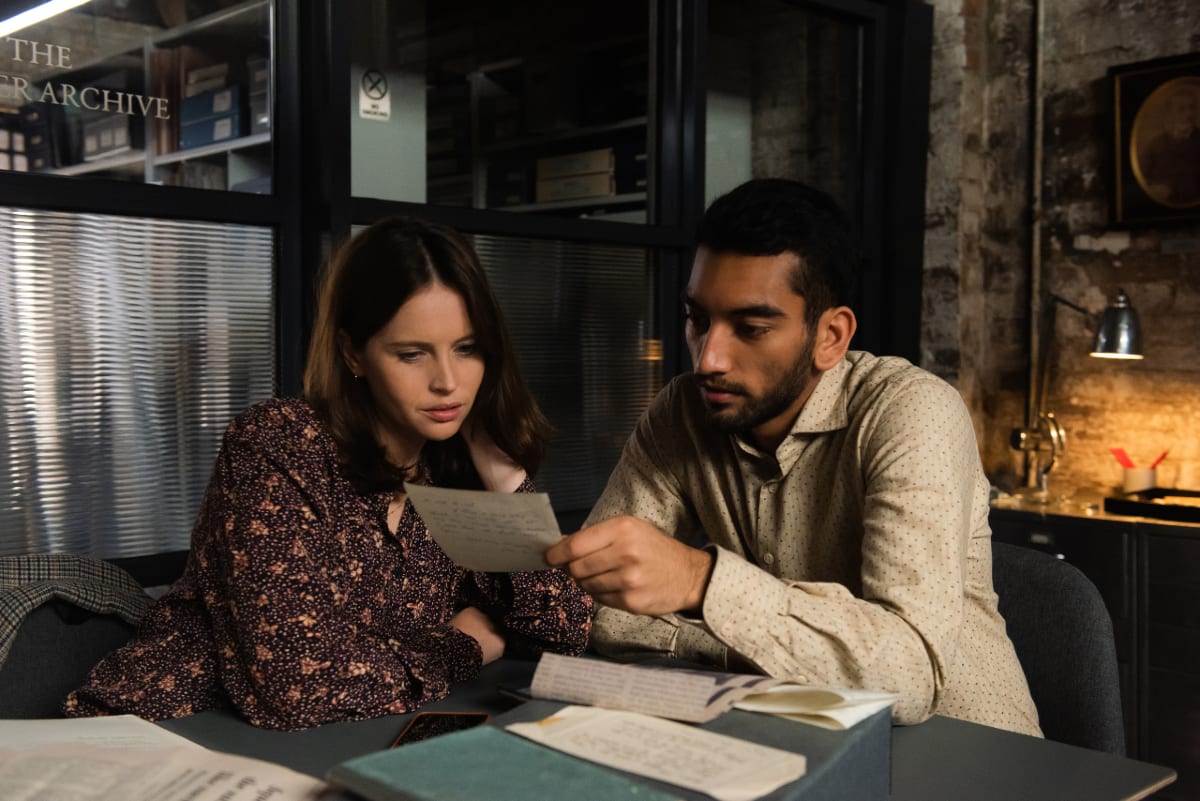 A still from the trailer of The Last Letter From Your Lover.

Meanwhile, in the present world, Ellie keeps reading the letter and finds out that back in the day, Anthony asked Jennifer to run away with him. But, sadly, there is no other letter to know what happened next. Ellie becomes furious and plans to search more about them. She realizes that both of them are still alive, and she decides to meet Anthony, who is not old. She asks him to write one more letter and see how it goes. The trailer ends with young Anthony (Turner) and the older Anthony ( Cross) standing in the garden, waiting for his lover.

Will he find his one true love? The film also shares the message, “True Love Deserves Second Chance.”

We will find out more about Jennifer and Anthony’s Love story soon. So, make sure to mark the date on your calendars.