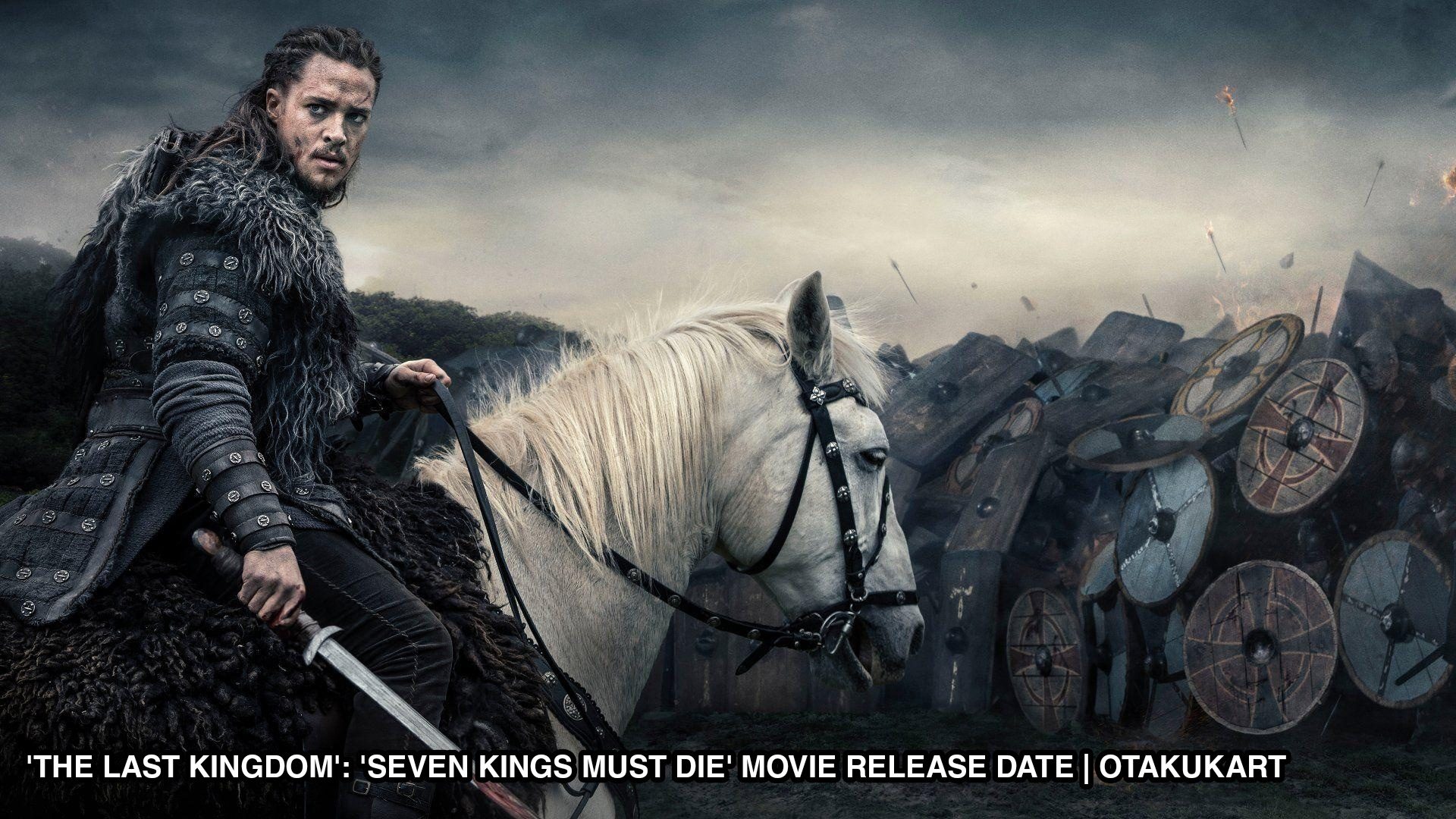 Well, The Last Kingdom franchise has been a very popular series among all its fans. Recently, the fifth season of this show was released on March 9, 2022. And guess what? This show has been going on for a very long time. To be more precise, the first season of this historical fiction premiered in October 2015. Little did you know, every season covers up all the angles and stories of Bernard Cornwell’s novels. Moreover, the fifth season which just came in a few days back will be the finale for this show. But people are more interested in ‘The Last Kingdom’: ‘Seven Kings Must Die’ movie and its release date.

This film will conclude the show with all the remaining stories that were not covered in the five seasons. To be more specific, the first two seasons of this show had around eight episodes, to begin with. But guess what? The third and fourth seasons had 10 episodes. And now the final season will be having the same amount of episodes too. Moreover, ‘The Last Kingdom’: ‘Seven Kings Must Die’ movie and its release date was announced previously in 2021 by Netflix. Since they acquired all the rights of this show in early 2018. In this article, you’ll know more about the movie’s arrival and its proceedings.

When it comes to the plotline of this series, it is a pretty interesting one. You’ve got multiple things to discover as well. Each season will bring different concepts for you to experience. And everything plays a very distinctive role in the whole series. Even though the whole show had so many episodes, every viewer appreciated the story’s pace. They didn’t drag any episode because the creators wanted the story to move as fast as possible. Moreover, the story begins with the timeline of 866. 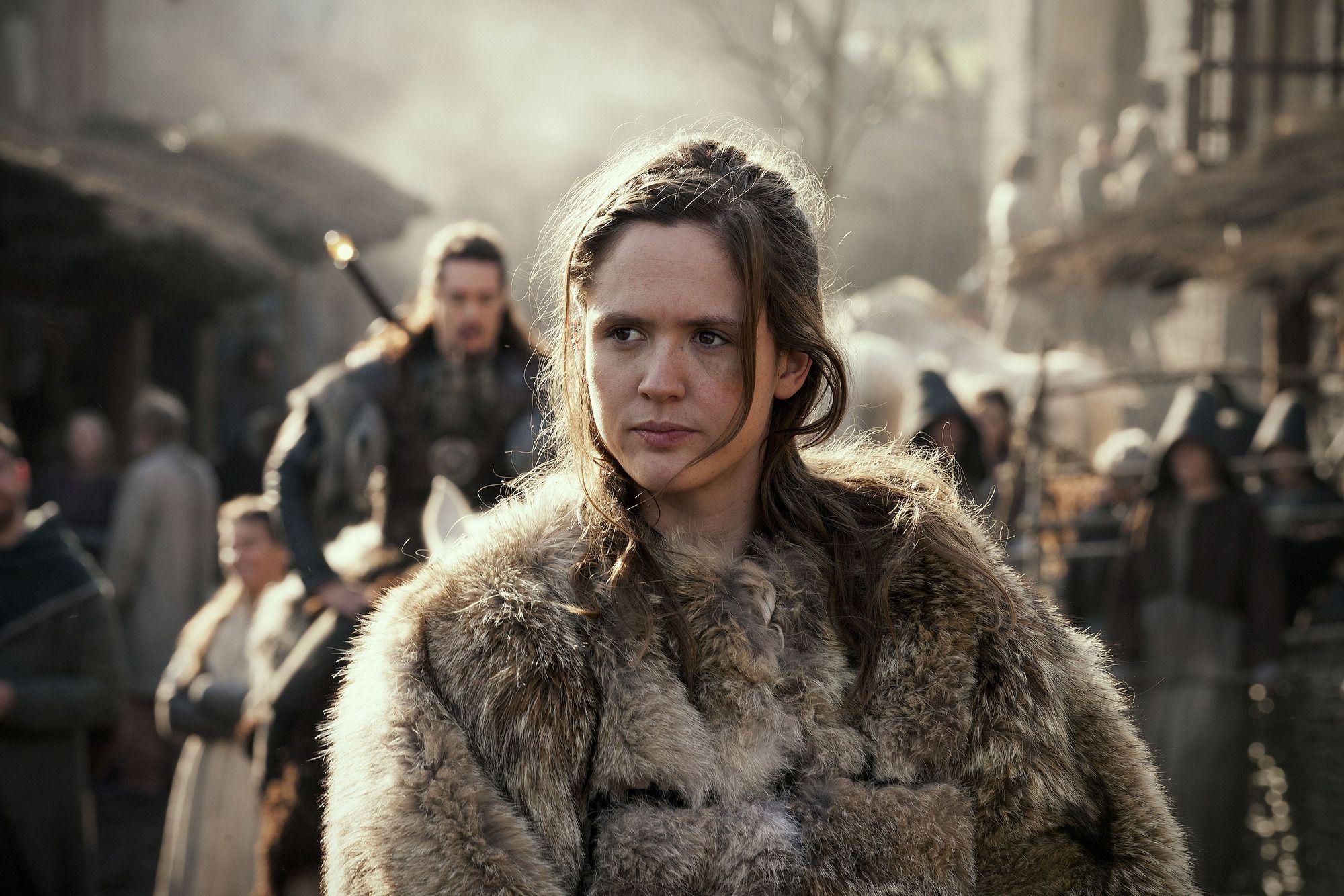 The Last Kingdom: Scenes of Brida and this role is portrayed by Emily Cox

The whole series surrounds the life of Uhtred. He witnesses the death of his father. And guess what? It was very brutal for him to watch. Soon, after his father’s death, he is taken in as a slave by Ragnar. Since he saved his daughter from one of the members of his Ragnar’s kingdom, Uhtred is taken in and adopted as the son of Danes. It’s good to see how the creators of this series helped us to understand all the existing relationships between Anglo-Saxons and Vikings. Things turn out to become even more problematic when Ragnar is killed brutally.

Also Read: Hogwarts Legacy: Everything We Know And Release Date

This happened on the night of Thyra’s wedding- the daughter of Ragnar. Soon after her father’s death, Thyra is taken in as a slave. And this was done by none other than Kjartan. He wanted to avenge Ragnar for banishing his son from his Kingdom. But now Uhtred has to avenge back. What will happen when Uhtred has to choose between his birth family and Ragnar- the man who raised him as his own son?

When it comes to this movie, it will be a two-hour-long one. Moreover, fans around the world are wondering about the movie’s release. Since the fifth season covered up all the existing parts from the novel. So what else is remaining? According to the creators of this movie, Seven Kings Must Die will serve as a conclusion to all the five seasons that ever released. It will serve as the strong core. Well, many concepts are left as plot holes amidst the story. And this movie will help us to get a clearer insight on the same. 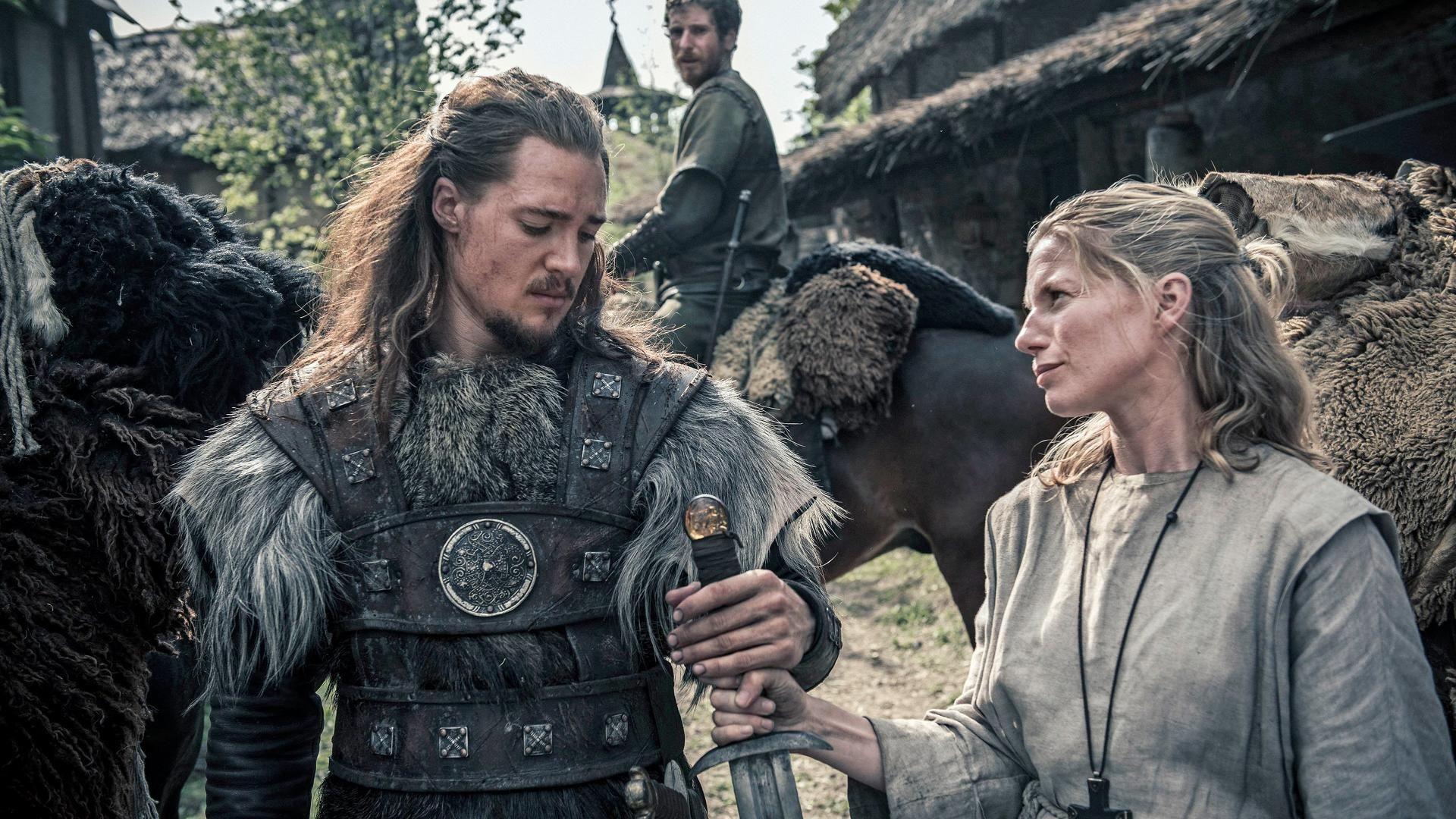 The Last Kingdom: Scenes of Uhtred from the series of this show

As of now, the movie is all set to entertain the fans. And guess what? The filming for this movie began at the beginning of 2022. Little did you know, that the creators announced this news through the official Twitter handle of The Last Kingdom. And this was by far the most exciting thing for all the fans. Through their post, they released the official information about the show’s filming. As they were happy to announce that the filming has finally been on track!

Well, speaking of the release date of ‘The Last Kingdom: Seven Kings Must Die’, there isn’t any confirmation about the airing date. Because the final season was just released a few days back. So it is pretty sure that the movie won’t premiere for another year. Moreover, fans are looking forward to its release in 2023. Apart from this, you’ll find all the prominent characters of The Last Kingdom series.

Also Read: Restaurant to Another World Season 3 Release Date: Is the Show Renewed?