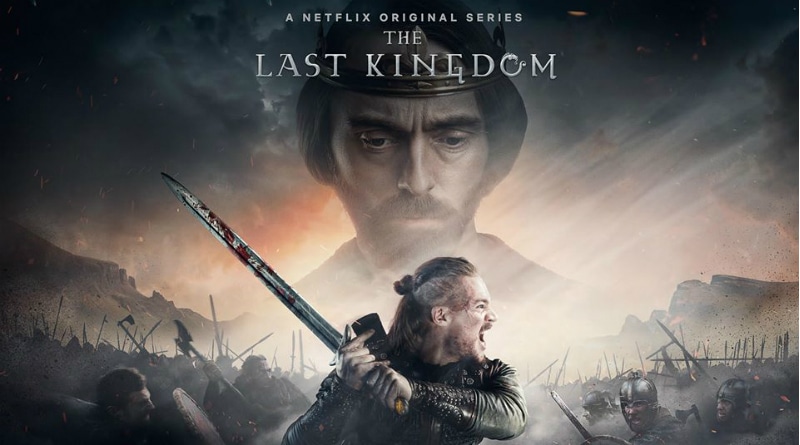 Netflix has brought The Last Kingdom to us. It’s kind of eerie when you think about it. But The Last Kingdom season five is about to be here soon. The release date, cast, and other things are also finally here for fans to inform themselves. So, time to celebrate, arselings! Yes, the fifth season of The Last Kingdom will soon find fans on Netflix.

Even the cast of The Last Kingdom posted videos on social media to make big announcements. This news comes less than three months after the fourth season was released on 26 April. While the fifth season will consist of 10 episodes, as well as the third and fourth seasons.

As is known, this program was originally a BBC Two series. Then it was finally brought to Netflix in its second season.

Netflix representatives expressed that they are truly proud of The Last Kingdom, which continues to entertain audiences around the world. They claim to have had an overwhelming fan response for the last season. So that’s why they are excited to bring the series back for its fifth season on Netflix.

The series is based on the novel The Saxon Stories by Bernard Cornwell. The story follows the adventures of Uhtred of Bebbanburg (Alexander Dreymon), a warrior born Saxon but raised Danish in England in the ninth and tenth centuries.

Uhtred could not have been an ally of King Alfred of Wessex (David Dawson) and his family when the king was trying to unite all British empires under one ruler at a time when the Vikings were destroying the country.

The story of the life of the Vikings is indeed interesting to follow. One of the famous serial films and many fans of the History Channel production is ‘Vikings’. There is also another film that takes the background of the Viking life which was produced by the BBC, namely ‘The Last Kingdom’.

The Last Kingdom is based on the novel entitled The Saxon Stories by Bernard Cornwell. This series has been running for three seasons broadcast on the BBC and Netflix. The Last Kingdom tells the story of Uhtred of Bebbanburg (Alexander Dreymon), an heir from Bamburgh Castle, and Brida (Emily Cox) who becomes a prisoner of Earl Ragnar’s army from Denmark. Over time, Uhtred and Brida were adopted by Earl Ragnar.

Peaceful life ends when Earl Ragnar is killed by his rival, Kjartan (Alexandre Willaume), and his son Sven (Ole Christoffer Ertvaag), Uhtred, and Brida are forced to flee because they are accused of being involved in Earl Ragnar’s death.

Uthred and Brida’s escape led them to the Kingdom of Wessex, the last kingdom on British soil that was still enduring the attacks of the Vikings, so that Uhtred wouldn’t be killed by giving information that there were Viking troops who were about to invade Wessex. 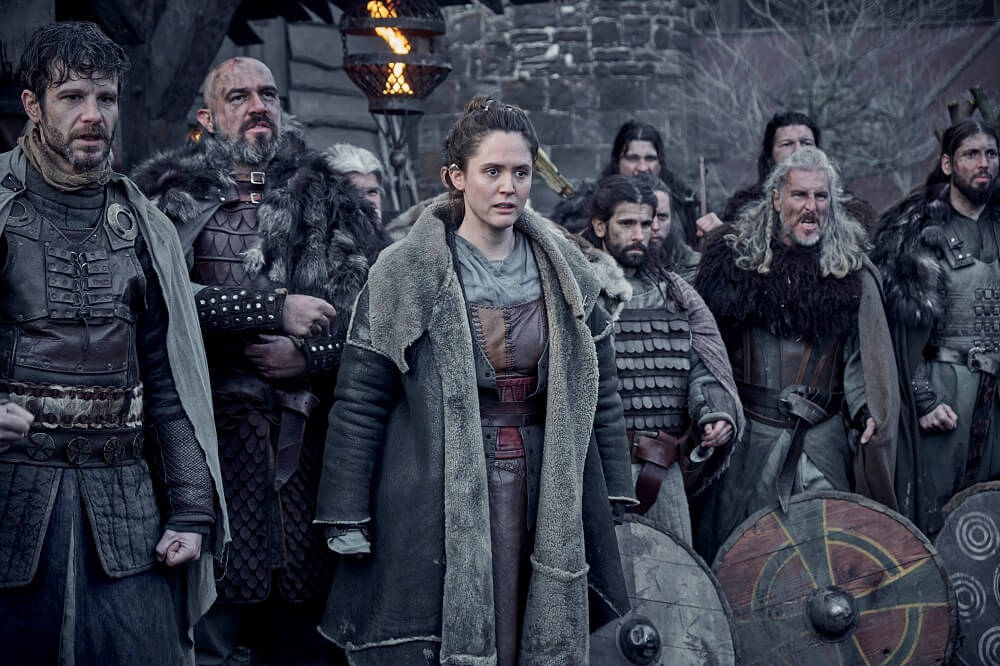 The shooting of the new episodes of the historical series “The Last Kingdom” has just started in Hungary. But now the streaming service Netflix has announced more than bad news for all fans of the show: “The Last Kingdom” ends with the upcoming 5th season. After that, unfortunately, it doesn’t go any further, as the industry journal Deadline reports.

But maybe the “The Last Kingdom” team will teach us better, after all, the last episodes could now project themselves as a finale from the start, so there will definitely be some kind of conclusion.

When exactly the fifth and final “The Last Kingdom” season will appear on Netflix is still unclear. Since the production has only just begun, we expect The Last Kingdom Season 5  to release sometime in the course of the year 2022. The main actor Alexander Dreymon will make his directorial debut with one episode. 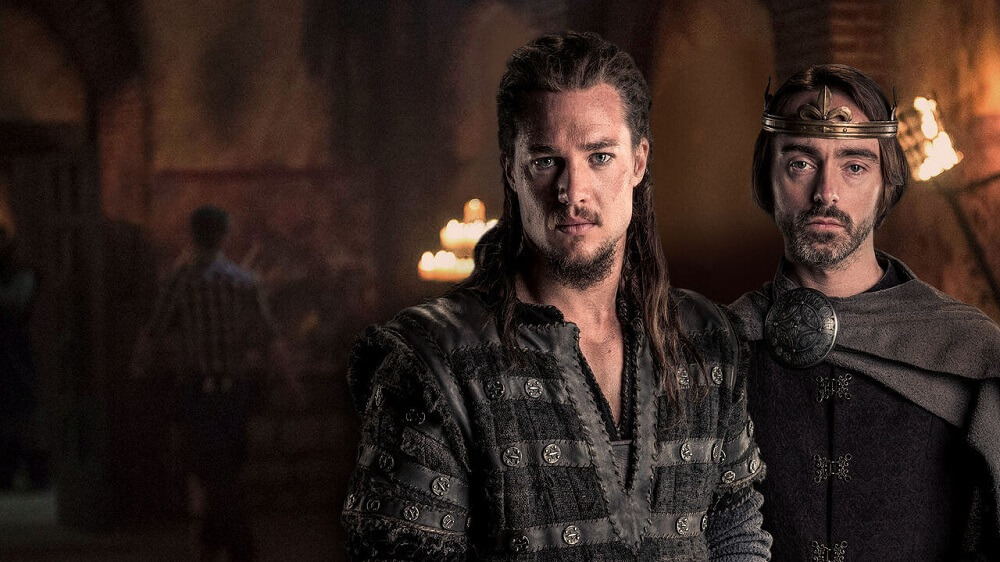 Creator Stephen Butchard for the series will serve as executive producer along with Nigel Marchant, Gareth Neame, and Jessica Pope.

Martha Hillier will write the script for its fifth season. And the production produced by Film Carnival.  NBC Universal Global Distribution also distributes the series. Curious? Check out the snippet here.