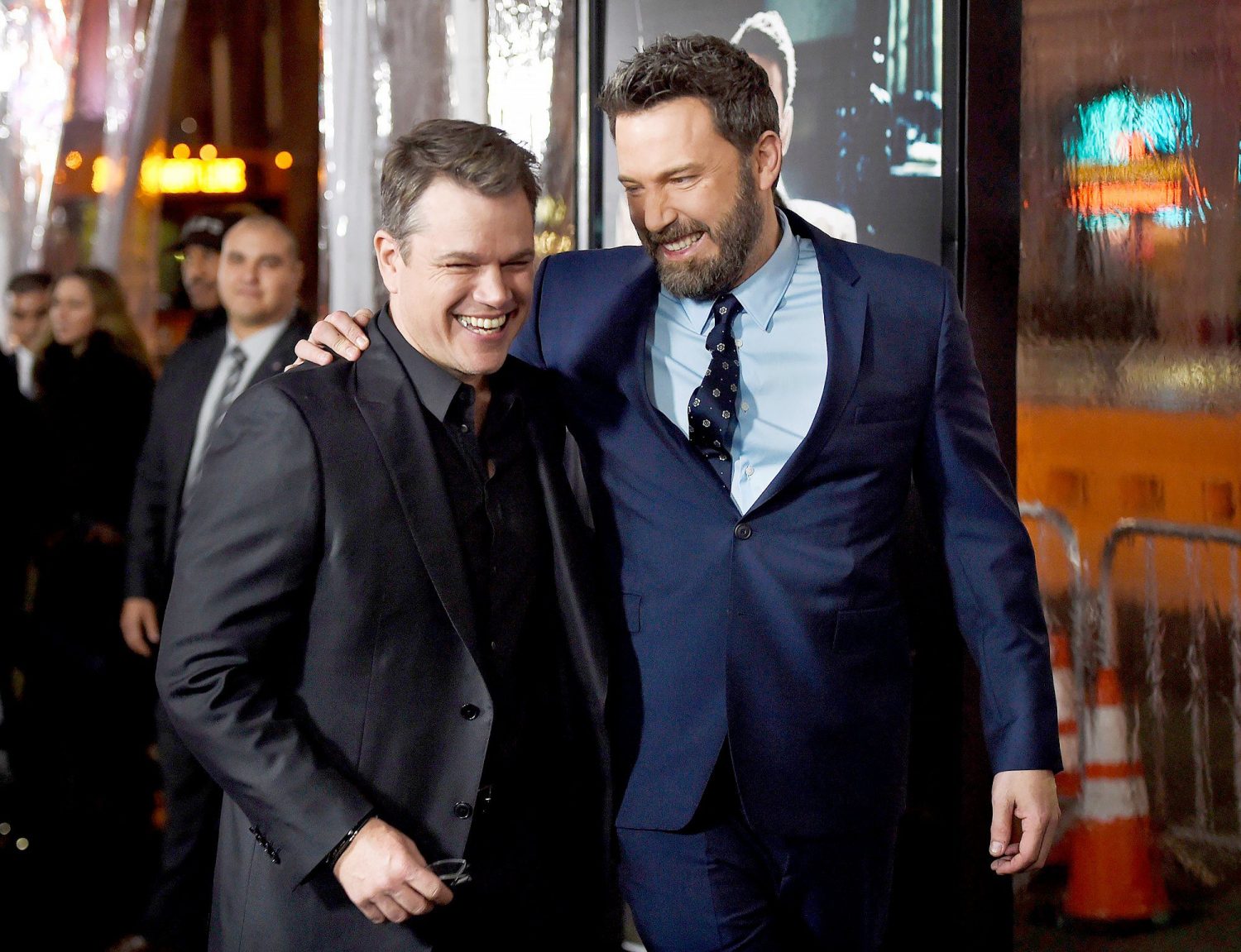 Matt Damon and Ben Affleck reunite for The Last Duel

Screenwriting partners- Matt Damon and Ben Affleck – are back together for Ridley Scott’s The Last Duel. The duo wrote and starred in the hit movie Good Will Hunting. And 24 years later, the two are starring in another masterpiece. The Last Duel, a film by Ridley Scott, is based on a true story and will take you to the 14th century. The movie is already a hot topic of discussion among cinephiles. And with its trailer out, the fans can’t wait to witness the film. The Last Duel also stars Jodie Comer, Adam Driver, Nathaniel Parker, and more.

Ben Affleck and Matt Damon are back as co-writing partners. The duo earned an Academy Award for writing Good Will Hunting. Hence, the two have set the bar too high for their next medieval drama.  Nicole Holofcener, Academy Award-nominated screenwriter, has also participated in writing besides the two best friends. The upcoming movie is based on The Last Duel: A True Story of Trial by Combat in Medieval France by Eric Jager. Based on actual events stating back to France’s 14th century, we will witness thriller and drama in the new film. 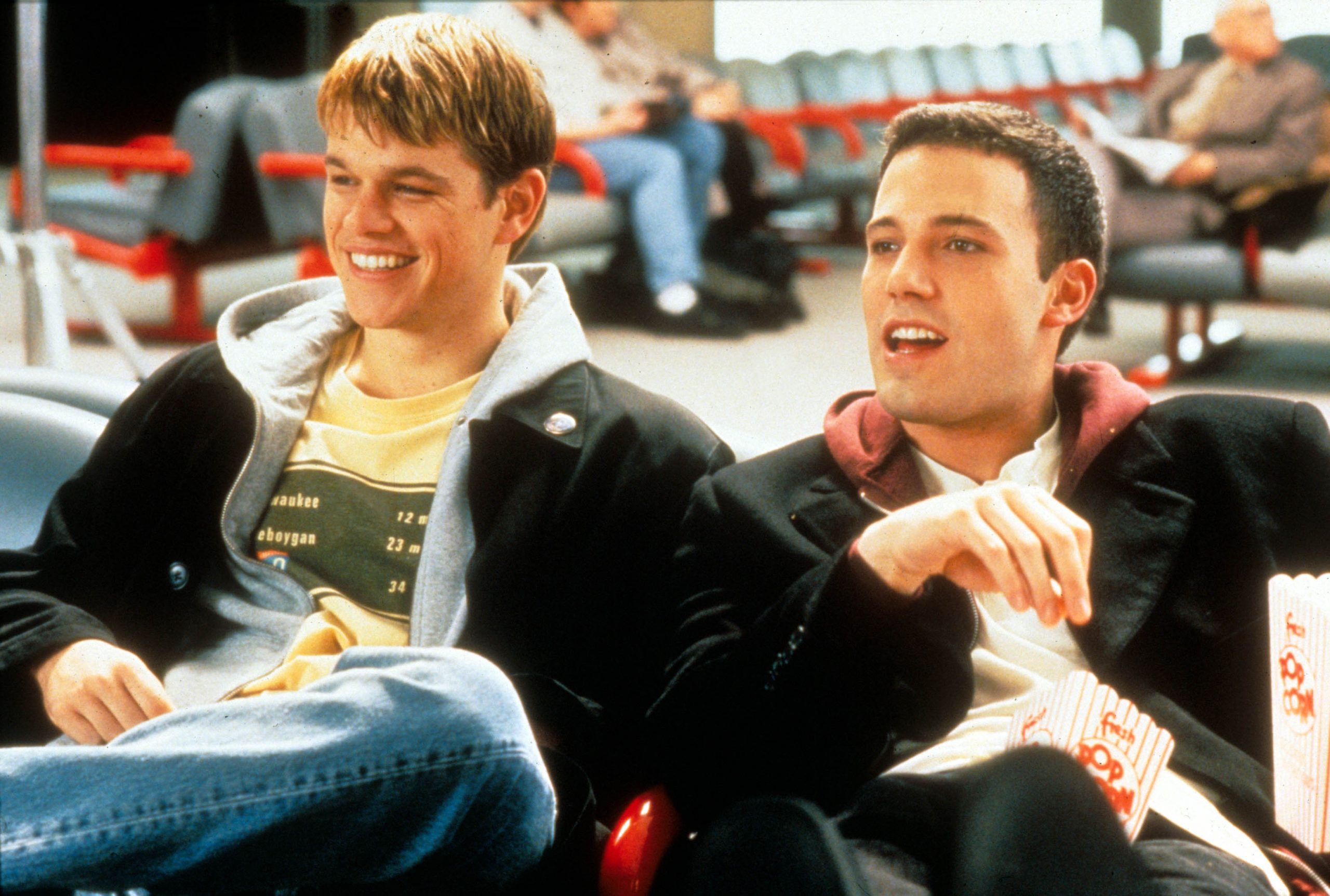 Ridley’s Gladiator was a commercial hit. And with The Last Duel, he has nothing to lose. The much-awaited film has an incredible cast and crew. So, when is The Last Duel releasing?

The Last Duel is releasing on October 15, 2021, via 20th Century Studios. Even though the idea for the film was developed in 2015, it was not approved until 2019. The filming took place in France and Ireland from February to October. Also, just like the other projects, the film saw a hiatus of several months before finally concluding.

The film will tell the story of a rape case trial, judicial proceedings, and the after events of the last duel in the history of France. Set in the 14th century, Marguerite de Thibouville (Jodie Comer) asserts that her husband’s best friend raped her. Her husband, knight Jean de Carrouges (Matt Damon), then challenges his friend and companion, Jacques Le Gris (Adam driver), to Trial by Combat/ Trial by Battle. The event is the last authorized duel in France’s history.

The film released a brand new trailer. The clip encompasses an armed conflict ground with armies of both the parties thrashing each other to prove themselves. Moreover, we also witness Jodie Comer, who appears to be in pain but stands still and demands justice. But, who will win the fight? For now, watch the trailer down below:

Earlier, Ben Affleck was set to play the role of Jacques Le Gris. However, he later decided to appear in a smaller role. Hence, the part was then assigned to Driver. Affleck now stars as Count Pierre d’Alençon. Also, Nathaniel Parker as Sir Robert de Thibouville, Sam Hazeldine as Thomin du Bois, Michael McElhatton as Bernard Latour, and Alex Lawther as King Charles VI are joining him.

Based On A Real Story?

As you know, the film is based on non-fiction by medieval literature specialist Eric Yager. The book reminisces the story of how a rape case led to the last sanctioned duel in France. A series of wars and conflicts happened between England and France to take over the French crown. French knight Jean de Carrouges also took part in numerous campaigns against the English back in the 14th century.

In 1380, Marguerite de Thibouville, daughter of the infamous traitor, Robert de Thibouville, married Carrouges. In order to win the estate given to Jacques Le Gri, Carrouges uses his father-in-law’s claims and wins them back the estate. The plot of the film is adapted entirely from real events. But, the end of the film will be a mystery until its release.

Affleck and Damon produce the film through their Pearl Street Films; Ridley produces under Scott’s Free Production, which he manages with his brother Tony; and TSG Entertainment is also the production company behind the film.

Until the film releases, watch Good Will Hunting here.

Also Read: Preview: My Next Life as a Villainess: All Routes Lead to Doom! X Episode 5