The Larkins' on ITV

Remember the Darling Buds of May? Well, it has a remake. It’s The Larkins’ on ITV. And today, in Otakukart, we bring you the release date, cast, plot, trailer, and all you need to know. Firstly, ITV currently develops the Larkins’ characters back to the screens. Moreover, there are already some key details about this upcoming series. The production company released a couple of hints as to what to expect from this television series.

Plans to remake this series emerged at the beginning of 2021. Additionally, The Larkins will count on Simon Nye as a screenwriter. Nye is notorious for his work with “The Durrells”. With his pen, he will transport the audiences back to the 1950s to tell us the life of the working-class family that is the Larkins. It will be a six-part series, and the cast is absolutely amazing. But before we share more details with you, let’s get started here at Otakukart!

The Larkins’ on ITV: Everything we know

The Larkins’ on ITV Cast

This remake will have Joanna Scanlan (you might remember her from her work in “The Thick of It”) and Bradley Walsh (from “Doctor Who”) in the lead roles of Pop and Ma as they share the Kent countryside with their kids. Additionally, Sabrina Bartlett (from Netflix’s “Bridgerton”) will play Pa’s daughter, Mariette Larkin. And Tok Stephen (from Grantchester) will play Cedric “Charley” Charlton. Each Larkin has their own quirk and charisma. Will they live up to the standards of their predecessors? After all, Sabrina Bartlett must fill some big shoes. After all, she will play a role that once was played by the very Catherine Zeta-Jones.

The Larkins’ will release in October on ITV. We do not know the exact date. They haven’t revealed it yet. But rest assured that as soon as they do, we will post an update for you right here at Otakukart. Still, there are some things we do know about the release. The previous adaption took place 30 years ago, and ITV has hinted that The Larkins would recreate “the warmth, optimism, and escapism of The Larkin family for a contemporary age.” The original Darling Buds of May was a huge hit for ITV, so perhaps the contemporary adaptation will be just as good.

The Larkins’ on ITV: Everything we know

If you want to watch the Larkins, you have to tune in to ITV. Suppose you can’t tune in at the telecast hour. No worries, just go to the ITV player website and stream the content for free. Bear in mind that you need a British TV license for this. As ITV restricts geolocation for their subscribers in the same fashion that BBC iPlayer does. Sometimes, a VPN might solve this issue. But it depends on the provider, and it’s not a reliable method.

The Larkin family, good-hearted rural people who often get into problems with authorities, is the focus of the series. Pop Larkin, a wheeler-dealer, and his wife Ma have six children and are determined to make the most of their lives (especially when that means enjoying the odd daytime cocktail). The primary plot revolves around Pop and Ma’s eldest daughter Mariette and local newcomer Cedric’ Charley’ Charlton. Charley comes to the hamlet to look into the family’s tax problems, but he is soon sidetracked by his emotions for Mariette. Mariette, on the other hand, has ambitions that do not include men and is being followed by the beautiful and enigmatic Tom Fisher. With this, we conclude our coverage of this topic here at Otakukart. Thank you for reading this article.

Also Read: Where is Pulp Fiction Filmed? All The Locations 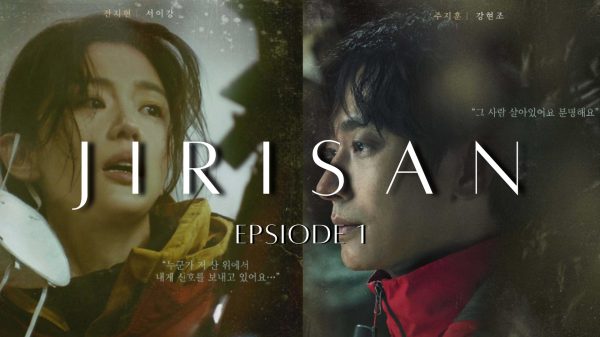 Finally, one of the anticipated Korean drama of 2021, Jirisan Episode 1, is releasing this weekend! The drama has become the center of attention... 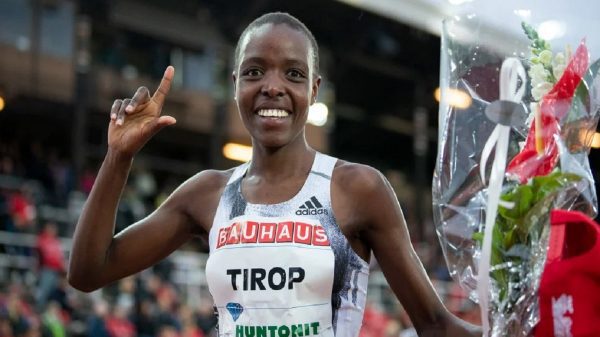 Who Killed Agnes Tirop? This year is a pool of sorrow for fans all over the world. Simultaneously, We are either losing our players... 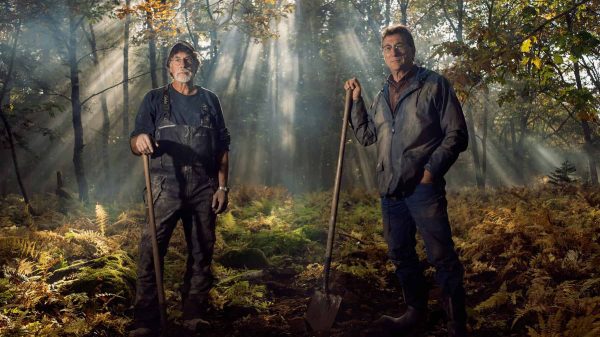