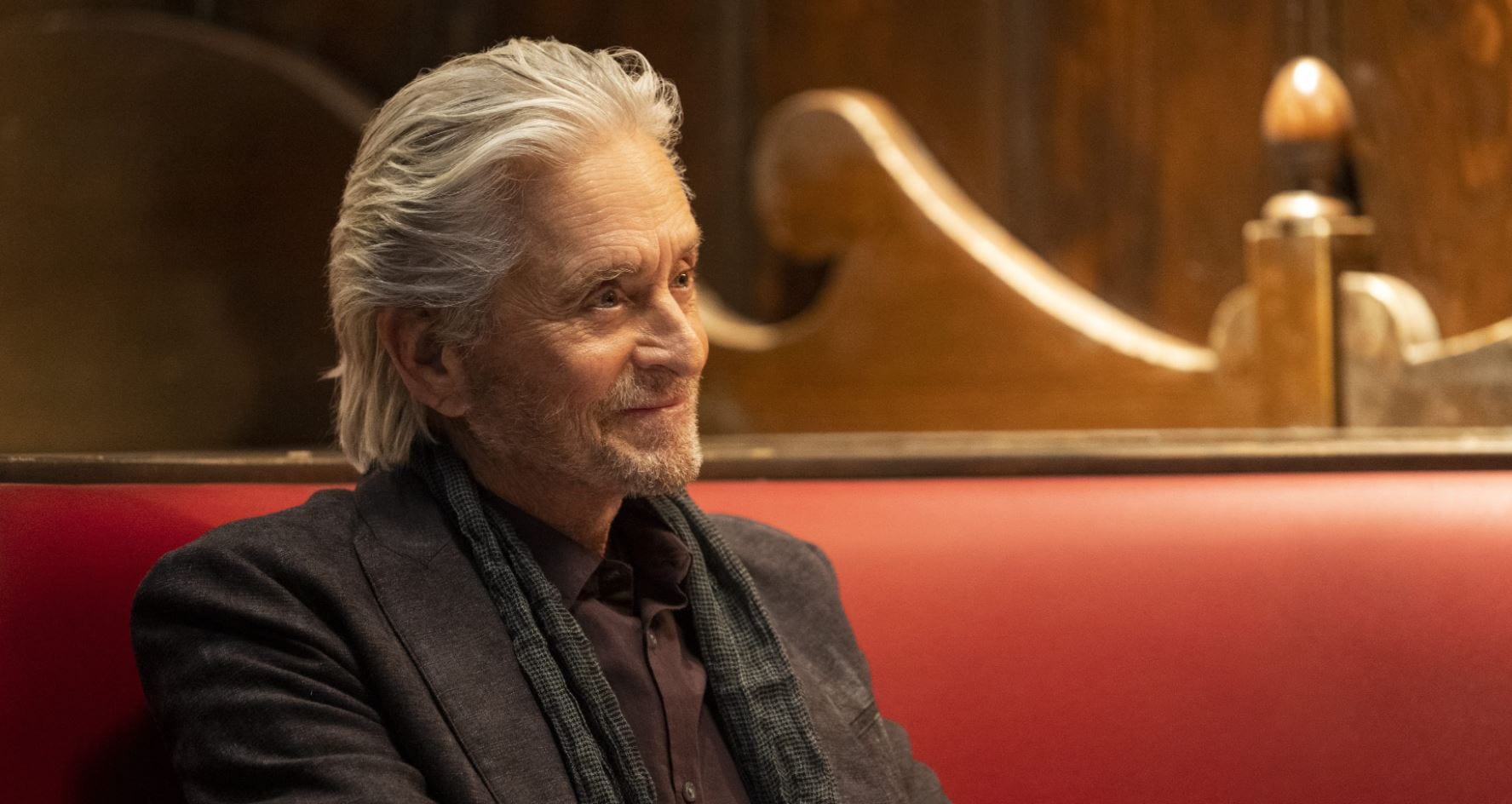 The Kominsky Method is comedy-drama streaming series that after two seasons, is set to finally return for a final bow. Created by Chuck Lorre, the Golden Globe-winning show follows the life of an aging acting coach, Sandy Kominsky. He was an actor for a brief time of his career in the past and now had chosen to teach the art to others. In this journey joins his agent and friend Norman Newlander, both of them who navigate the acting industry in the aging years of their lives. But this time around, we have sad news as we won’t be seeing any more of Alan Arkin. Now without him playing Norman Newlander, we will witness Michael Douglas as Sandy Kominsky pulling off the Hollywood run alone. Now that a trailer for the same has been released, let’s look at The Kominsky Method Season 3 Release Date.

The Kominsky Method Season 3 will see Sandy grieving the death of his friend, Norman. This pain is only made even more difficult to bear when Sandy realizes that Norman left his estate to him. Now all alone, Sandy must try to navigate Hollywood all on his own while trying to become an actor in the final moments of his career. But now that his ex-wife, Roz Volander, has re-entered his life, it has only become more complicated. Then again, it only got worsened when the couple’s volatile relationship is further inflamed. She has come to Los Angeles to spend time with their daughter Mindy and her boyfriend Martin. So while dealing with money, death, love, and murder, Sandy must try and grab his last shot to become the actor he always dreamt to be.

The Kominsky Method Season 3 is set to be released on 28th May 2021 on Netflix. The streaming platform usually tends to end a show before the hype is over. That is why we don’t usually see a Netflix Original show with somewhere over 5 plus seasons running on it. While it allows them to invest in new shows and movies, it also allows the actors to get on to new projects. So, after looking at the subscribers and viewership ratio, Netflix had decided to renew The Kominsky Method for a third and final season. While this announcement was made in July 2020, the show was actually renewed back at the beginning of 2020. While this is the last season, it has not been announced to the public, who had the final say on the matter. Was it Netflix, Douglas, or Lorre? 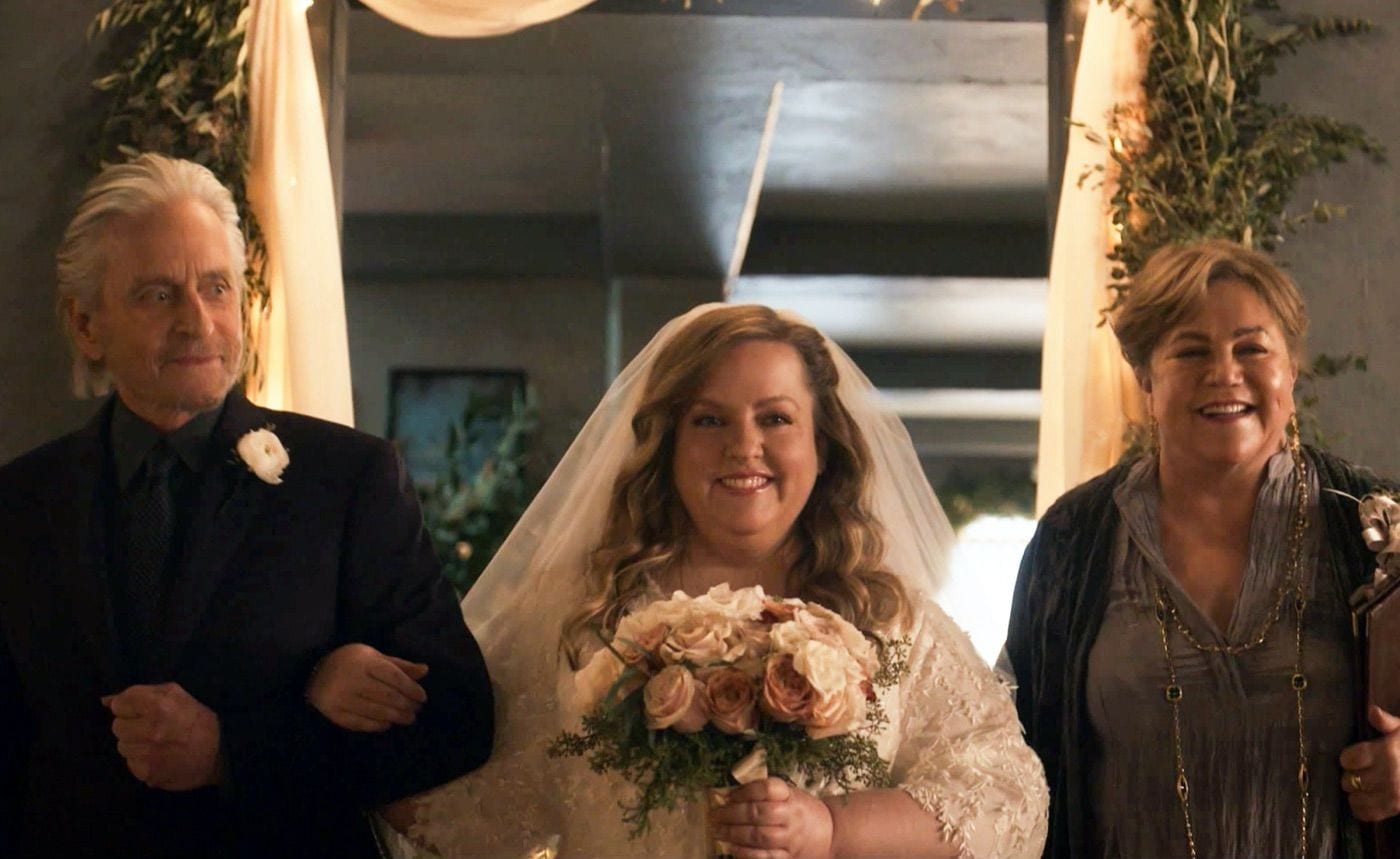 The Kominsky Method Season 1 and Season 2 premiered in November 2018 and October 2019 respectively. Both of these seasons consisted of eight episodes each. Meanwhile, The Kominsky Method Season 3 is set for fewer episodes as the final season will return on Netflix with six episodes. The Creator of the show, Chuck Lorre, also said how he is excited to wrap up the show now. The Kominsky Method has been his passion project, and being able to do it was an incredible experience for him. He even mentioned how working on a streaming platform exclusive was different from his works in Television Networks like The Big Band Theory and Two and a Half Men. He is overjoyed by the love and support the show has got from the viewer and hopes to make the final season one remember. 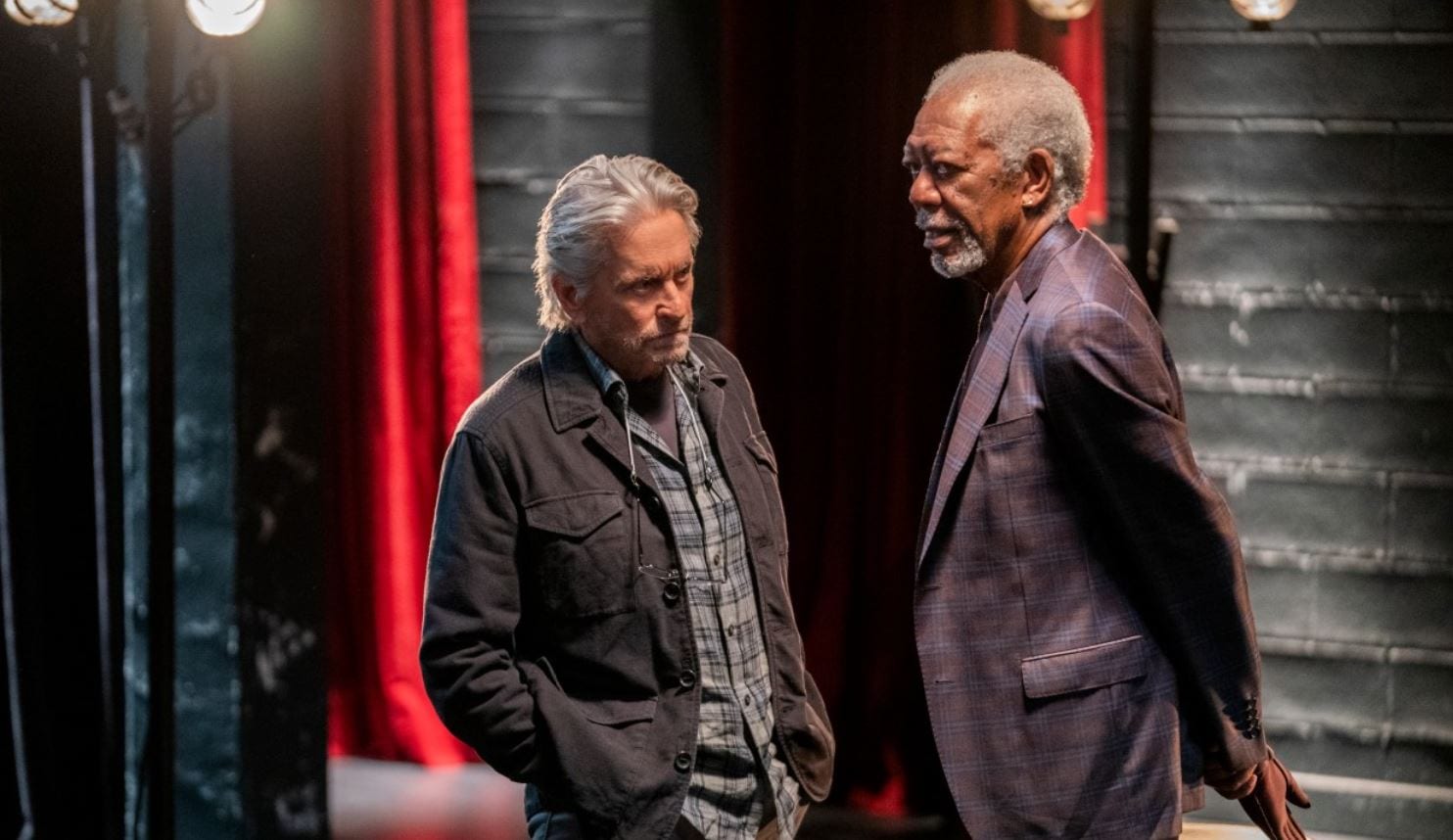 As mentioned above, Alan Arkin will not be returning for his role as Norman Newlander. Apparently, even before the season was renewed, Alan wasn’t planning to be on the third season. And according to the trailer, Norman has died in the story, where we even saw his funeral. And of course, we would be seeing Michael Douglas reprise his role as Sandy Kominsky. Other than this, we would be seeing a few recurring guest stars in the show. These include Haley Joel Osment as Robby, Lisa Edelstein, Emily Osment, and Graham Rogers. And now that Alan Arkin has left the show, we have two new A-lister stars, Morgan Freeman and Barry Levinson. Lastly, we will see Kathleen Turner play Sandy’s ex-wife, Roz Volander. While Sarah Baker and Paul Reiser play the roles of Mindy and Martin respectively.

Also Read: The Kominsky Method Season 3: What To Expect From The 3rd Season Of The Netflix TV Show?