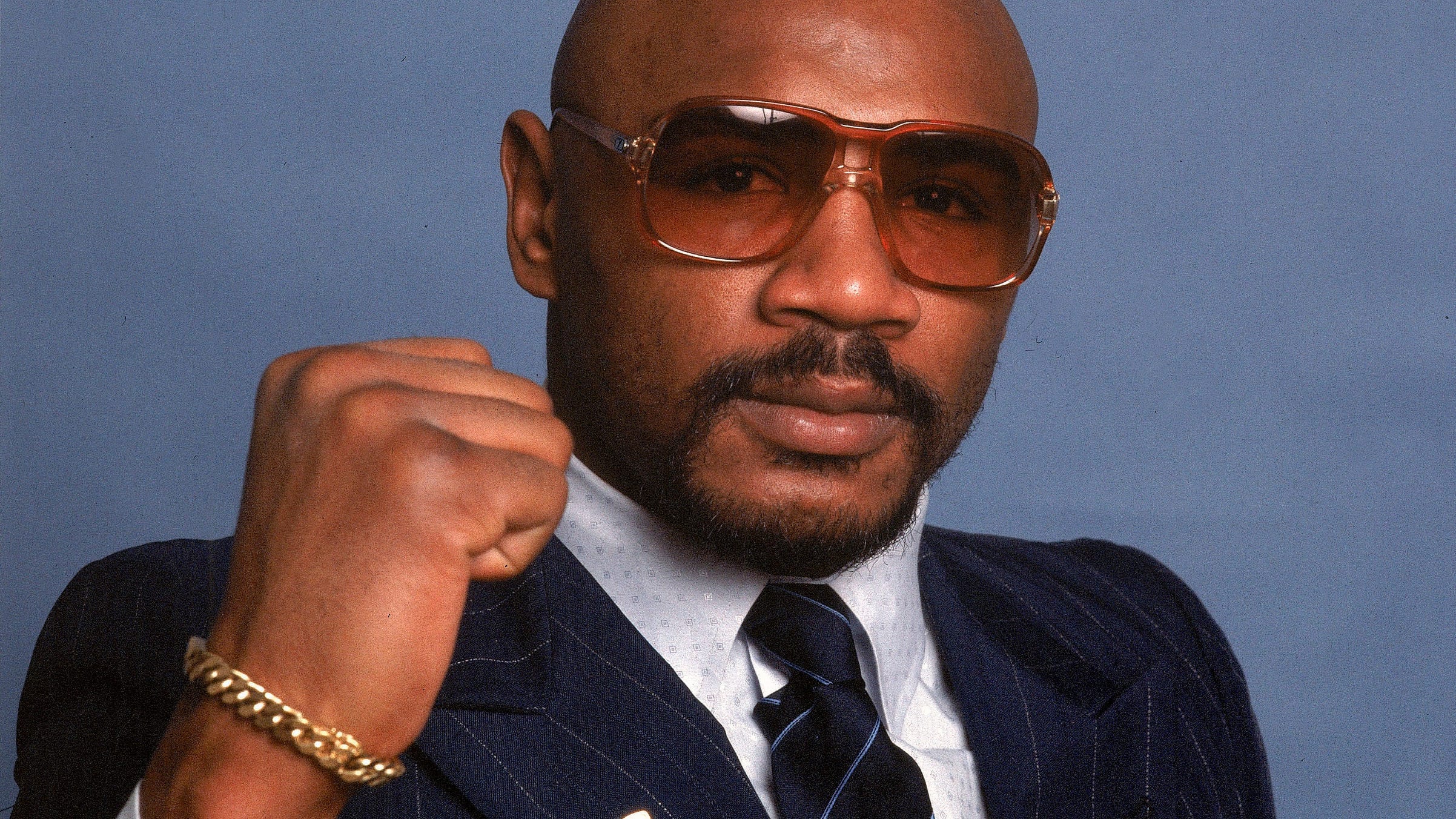 Showtime has always been one of the greatest dealers of content on the American media and has never failed to provide us with what we needed at the correct time. Recently, the entertainment industry has been teeming with dramatic shows as well as thrill and mystery. This was absolutely the correct time to bring forth a documentary series, and Showtime knows it. Thus, it has pulled its cord out and brought forth a documentary series divided into four parts called The Kings. This show is set to dive deep into the life of the four greatest people to have ever won through the leagues of boxing. The names include Roberto Duran as well as Marvelous Marvin Hagler and Tommy Hears, along with Sugar Ray Leonard.

The main timeline of this show is going to start stretching from the end of an era marked by Muhammad Ali. It will span over till the era set by the Four Kings. No one can deny the fact that this time was truly the age when we saw major evolutions in the field of boxing and growth within sports. The Series, The Kings, showcases how our four players were dominant at a very crucial time in the United States. During the period of their reign, there were various political seizures happening within the country along with the socio-economic shifts. Fame was cast towards our Four Kings back in the day when Jimmy Carter was the President of the United States.

On the other hand, we witnessed the newly formed capitalism in the 1980s, which was caused by the economic recession. It was definitely an excess that was harnessed by the leadership of Ronald Reagan as we as Geroge H.W. Bush. This forthcoming series on Showtime is not just any regular boxing documentary series. Sure enough, the creators have included the interviews, but it also gives the boxing enthusiasts a powerful insight into the personal lives of these boxing gurus who had to deal with their fair share of injustice prevalent in the society at that time.

There are various interviews that will be shown to us along with some of the archival footage, which has never surfaced on the media ever before. Also, the fact that this series has included the personal lives of these players as they are trying to find success in their professional lives is what adds a new form of twist to this documentary series. Rising among the sports world is not necessarily easy and generally requires loads and loads of effort, motivation as we as hard work. Thus, The Kings is set to cover all this up while talking about the four greatest prizefighters in the history of America. 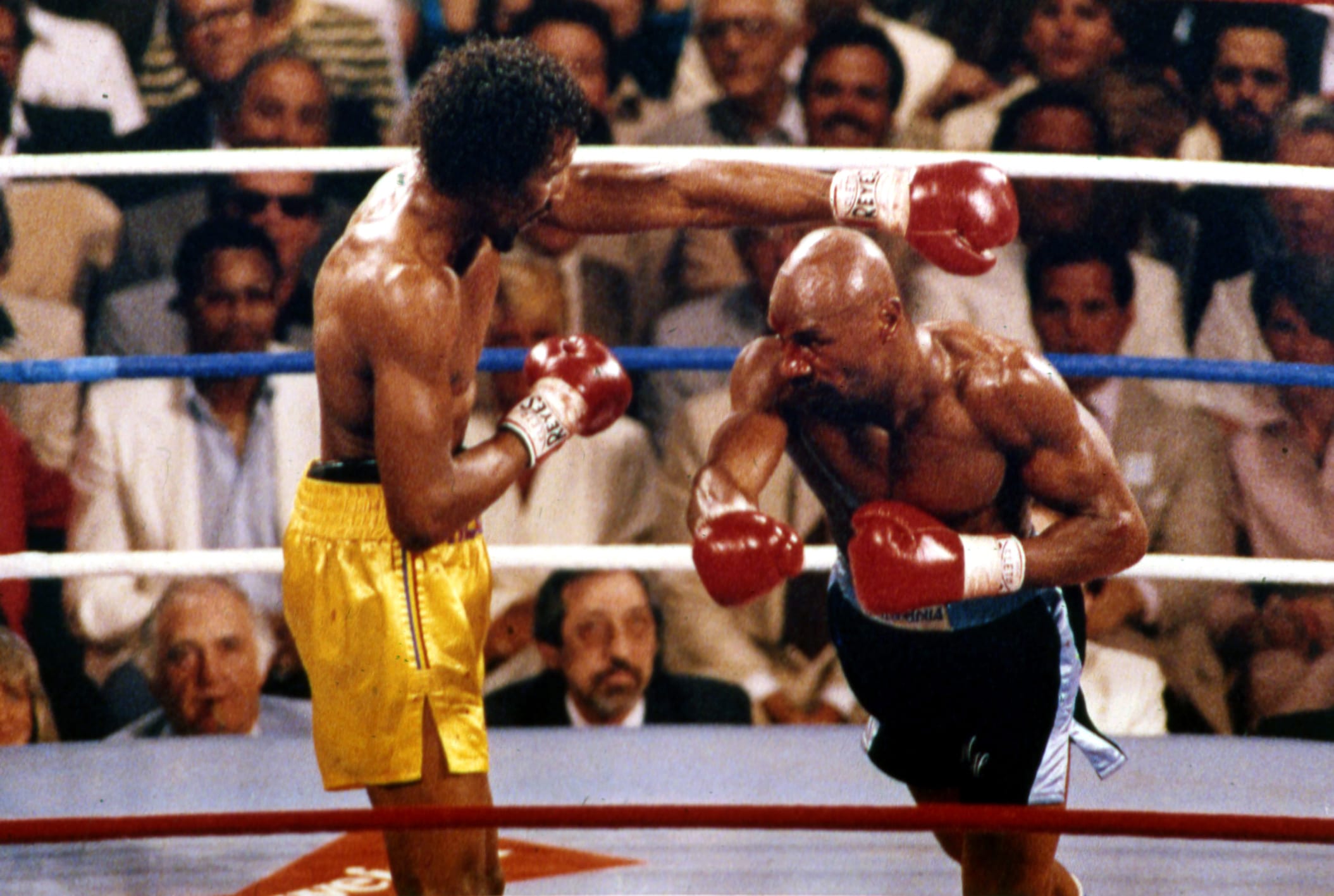 A still from The Kings -The Showtime Documentary Series

The Kings – Release Date of The Showtime Documentary Series

The Kings release date on Showtime is on the 6th of June 2021. Stephen Espinoza is the president of Showtime Sports, and he has revealed that these four men have actually defined a whole era in the boxing game which no true player could ever forget. He also went on to reveal that each of these players had their own tale to tell but, nevertheless, was linked to the same type of effort which they had to rise with amongst a very tough societal age. Stephen also says how the four boxers have waged the wars and have given birth to a period in American history where they will be remembered forever. Stephen, while talking about the new documentary series, also revealed how there is more to the professional life if each player and The Kings aim to do exactly that.

The Kings – What is the story?

The show is going to feature their own personal battle, which the players had to cope with if they ever wanted to rise among the rest of the world. The secret formula which made them the stars of the sports culture as well as popular among the people is what will be discussed in the Showtime documentary series. Well, we also know how there was a time when Ali retired, and there was no one for a brief period in time to take his place in the field. This is when Leonard stepped in and won a world champion back in 1979. Later, it was Dura who won his first battle in 1980. From this point in time, we all witnessed the exact time when our four leaders of boxing had their time of lives.