In this article, we will get into the King’s Man end credit scene, and also what is to come after it. 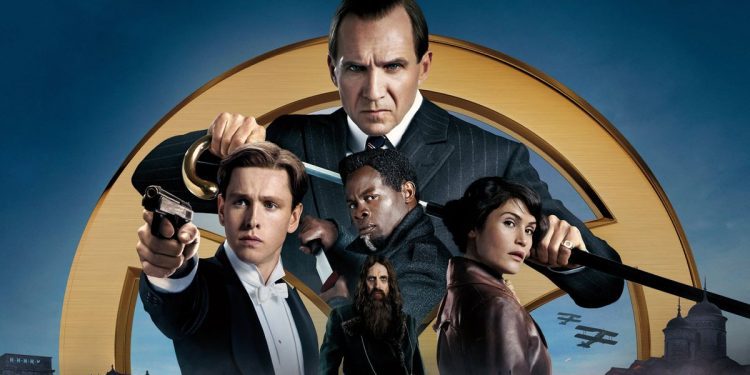 The Kings Man was released on January 6, and it had done fairly alright in the theaters. However, though it was mostly because of the Omicron rising in numbers, yet the movie has a gross of about $21.8 million from the USA and Canada. The movie is known to be the prequel to “Kingsman: The Secret Service” (2014) and “Kingsman: The Golden Circle” (2017). All of these movies are inspired by the comic “The Secret Service”. In this article, we will get into the King’s Man end credit scene, and also what is to come after it.

If you are a history buff and love to watch a good historical movie, then this is definitely for you. With some interesting theories, the movie was a package deal. We get great humor and even some amazing actions. Also, if you have not watched the previous movies, then you should watch them, it will help you to understand the prequel better. There are tons of references that you will enjoy if you watch the previous movies, also if you have read the comics, then it will be a treat to your eyes to watch your comic coming to life on screen.

Before we get into the end credit scene of the movie, let us recap the plot a bit, so that it is easier to understand the end credit. The movie is placed on the backdrop of World War I. Orlando does not want his son to go to the war, as it was how his wife died. However, as they find out about the assassination of Archduke Franz Ferdinand, they come to know about something more underneath the whole plan. There is an organisation named The Shepherd that is funding for the war to occur. They have all the cards on their court and wants the world to move like their puppets.

Now Orlando and Conrad joined with their friends Shola and Polly to try to go over various countries and try to stop the war. First off, they go to take out Rasputin, who was under the influence of the organisation. Then they try to help the US President to get involved in the war. As they fight against the organisation’s agent, Hari, Orlando understands where the organisation might be. Meanwhile, his son, Conrad goes off to the war and dies. The Russians also withdraw from the war as Lenin is recruited by the organisation. Soon enough Orlando and his friends manage to kill the head of The Shepherd who is revealed to be Morton.

When the organisation is destroyed, the US joins the war, and finally the World War I comes to an end. Orlando sets up the King’s Man with Polly, Shola, King George, Archie Reid, and a US Ambassador.

Also Read, Black Widow End Credit Scene: What is the Future of the MCU’s Black Widow?

In the end credit, we have a little something for the fans. We find that Hanussen is now the Shepherd. He is the same man who had incited Kaiser Wilhelm II for the whole war. He was kind of like the right hand to Morton all along. However, with their organisation no more in action, Hanussen now sets it up again with Lenin, and this time they have Hitler on their side. As all of us are aware of history, this was of course the set-up for World War II.