The King’s Affection Episode 5 will have you at the edge of your seats. Just like any intriguing episode of The King’s Affection, fans have a lot of expectations from The King’s Affection Episode 5. We all expected The King’s Affection to have a single lovely romance between Da Mi and her handsome tutor Jung Ji Woon. But this historical drama series has surprised us with a supposed second and third male lead. Nam Yoon Su as Lee Hyun and Choi Byung Chan as Kim Ga On may also end up falling in love with Da Mi or the Crown Prince. In the previous episode, we got to witness how intelligent both Lee Hwi and Jung Ji-Un are. The assignment about lotus and its significance had us all nodding our heads in approval.

We also see the icy prince melt a bit when Jung Ji-Un asks him to keep him close. Furthermore, the stunning production of this drama makes you feel like you are in the Joseon era. With the budding friendship between Crown Prince Lee Hwi and tutor Jung Ji Un, the civilians are buzzing with rumors. When a rumor starts spreading that the Crown Prince likes men, how is Lee Hwi get out of this mess? Will Lee Hwi have to reveal her true identity to sabotage the rumors? Fans hope to find the answers in The King’s Affection Episode 5. In this article, we will tell you all the details regarding episode 5 of The King’s Affection.

The King’s Affection Episode 5 release date is on 25 October that happens to be a Monday. This drama will definitely serve as your happy pill on a busy Monday. This historical romance drama continues to soar in popularity with the release of four episodes. Furthermore, fans have been desperately waiting to see what happens next after the exciting preview. The makers of The King’s Affection were definitely on to something when they showed Lee Hyun giving Lee Hwi a ring. This leads fans to wonder if there is a secret behind Lee Hyun as well.

Furthermore, we had a lot of fun watching Lee Hwi give multiple tiring assignments to Jung Ji Un. But as expected of our smart male lead, he passed all the tests. Even though Lee Hwi’s answers were spectacular, there is something that he missed. A dialogue that resonated deeply with fans is ” You need to love yourself to be able to love others”. Moreover, Rowoon and Park Eun Bin are taking stan Twitter by storm with their cute chemistry. If you want to watch their sparkling interactions, make sure to watch The King’s Affection Episode 5. 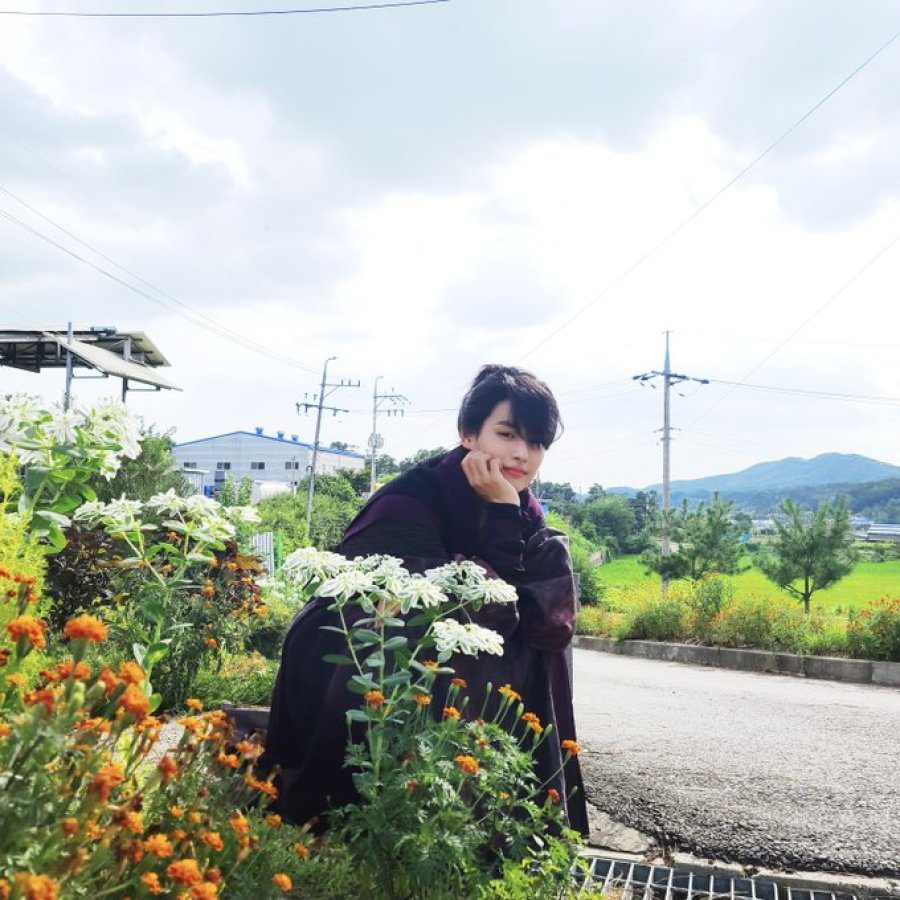 As per the preview, something will lead the court maids to believe that the Crown Prince is interested in men. And even without the internet, the word spreads fast in the palace. If Lee Hwi’s father hears this rumor, the Crown Prince will be in huge trouble. Fans speculate that this will lead to the King ordering him to get married. On the other hand, now that Jung Ji Un has won the bet, we will be witnessing sweet interactions between Lee Hwi and Jung Ji Un. Although it is unclear how long Jung Ji Un will be a tutor at the palace, the friendship between the crown prince and him is growing. Do not miss out on the blooming romance between the tutor and the prince in The King’s Affection Episode 5.

Also Read: Kdramas To Watch During Halloween This Year

Jojo Siwa Breakup With Her Girlfriend: The Couple Has Parted Ways Already?

Jojo Siwa Breakup With Her Girlfriend: The Couple Has Parted Ways Already?