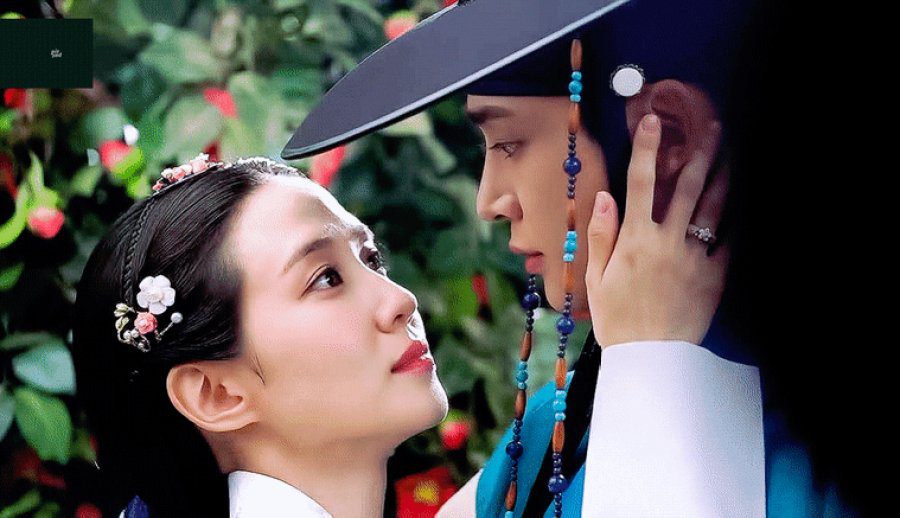 The King’s Affection Episode 1 is finally here! Fans have been waiting for this period kdrama to air ever since the cast lineup was released. Furthermore, this is a well-known fact among kdrama fans that KBS produces the best historic kdramas, and fans have only high expectations for The King’s Affection as well. Although it is a historic kdrama, fans will get to witness a lot of female empowerment moments. Moreover, The King’s Affection brings a fresh plot to the historic kdrama table. It is set during the Joseon Era, when the birth of twins in a royal family was considered unlucky. Forced by circumstances, the twin daughter becomes the crown prince. After the death of her twin brother, her mother brings her to the palace and disguises her as Crown Prince Lee Hwi.

Always on high alert because of her secret, she acts extra mean so that no one tries to come close. Until one fine day comes a tutor, in all his good-looking glory. For the first time in years, she finds herself shaken. The makers behind this beautifully intriguing love story are Han Hee Jung and Song Hyun Wook. The director, Song Hyun Wook, has a knack for directing romantic dramas. He has previously directed The Beauty Inside and Introverted Boss. However, it is definitely the cast of this drama that will have you sold. The main cast includes popular actors like Park Eun Bin, Rowoon from SF9, Naam Hyun Su, Choi Byung Chan, Bae Yoon Kyung, and the beautiful Jung Chae Yeon.

If the cast and crew of the drama are so good, this drama is bound to be great. In this article, we will be telling you all that you need to know about The King’s Affection Episode 1.

You can watch The King’s Affection on KBS2 and Netflix. If you luckily live in South Korea, then you can easily watch the show on KBS2. This historical drama has taken up the 21:30 time slot according to Korean Standard Time. Moreover, this time slot on KBS2 was previously booked by the fan-favorite show Police University. Fans are grateful to find such a promising drama to fill the void left by Police University. Even before the release of the first episode, the show had fans hooked with its magnificent posters and cast interactions. The talented actress Park Eun Bin who is playing the female King, shared that it she was attracted to the idea of a woman holding the throne during the Joseon era. She further went on to mention that although the role is challenging, she does not regret taking it one bit. 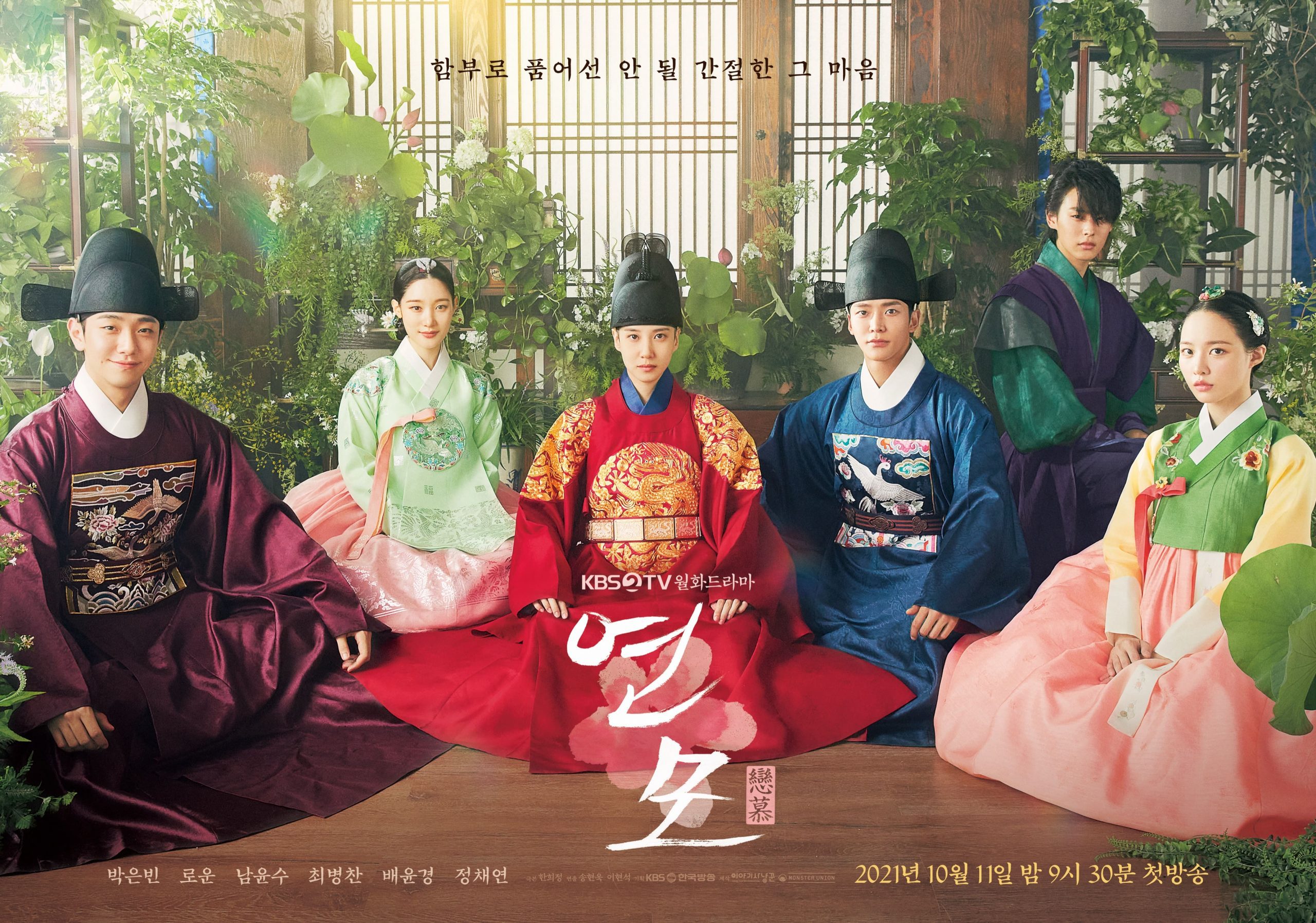 Her sparkling chemistry with Rowon shines through even though she is disguised as a male. If you live outside of South Korea and want to watch The King’s Affection Episode 1, Netflix has got your back. This anticipated Kseries will also be premiering on Netflix. So you can watch the latest episodes with subtitles, in any language of your choice. Now you can watch The King’s Affection right after its release from any corner of the world!

The King’s Affection Episode 1 will be airing on 11th October 2021. After the trailer of The King’s Affection was released, fans went crazy on social media, raving about the plot. It shows how the crown Prince tried to kill his daughter as the birth of twins was considered to be doomy. But the wife’s motherly love led her to hide her daughter. Later on, when the son dies due to a disease, the daughter is brought in to take his place. The only two people who know about her secret are herself and her mother. She is constantly on guard and masks her emotions all the time. But when the handsome tutor Jung Ji Won enters her life, her shell starts to break involuntarily. 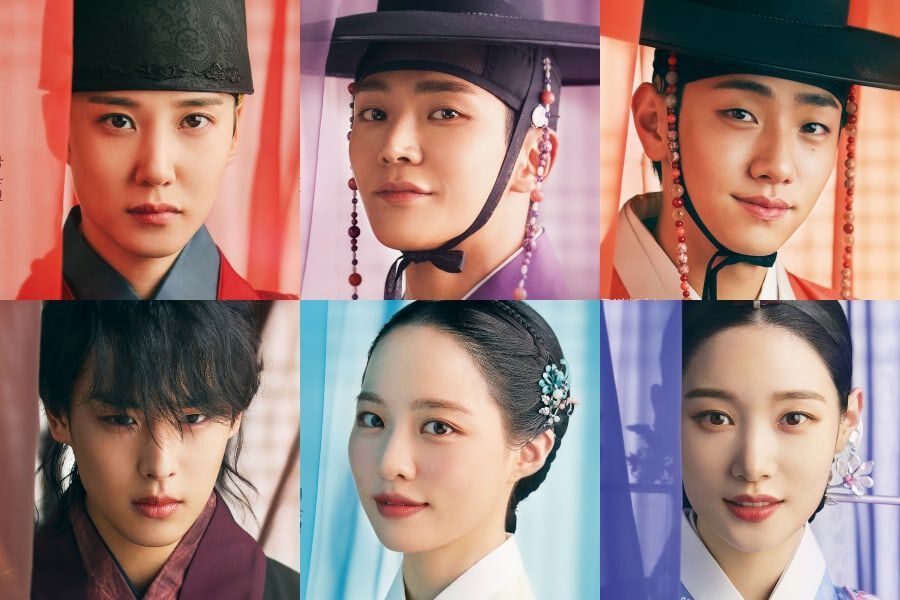 However, this may lead to disastrous consequences for her and her family. It seems that Jung Ji Won and the female King have met earlier in their childhood. What does destiny have in store for these two lovers? Make sure to watch The King’s Affection Episode 1 to find out!