Lee Bang Won threatens King Gongyang after witnessing his father's insult. However, his rash decision has brought more trouble for his family, especially for his father, Lee Seong Gye. 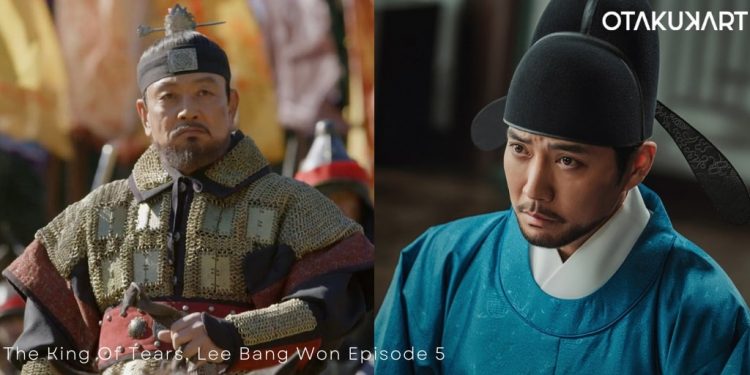 ‘The King of Tears, Lee Bang Won’ Episode 5 will be released soon! The story has progressed in recent episodes. It has shed light on Lee Bang Won’s past self and revealed his stand for making such a cruel decision of beheading Shin Woo (previously known as King Woo) and his ten-year-old son, Shin Chang. However, his impulsive decision brings more trouble for his family, especially for his father, Lee Seong Gye, who becomes a traitor and a merciless beast in the people’s eyes!

The latest episode shows Lee Bang Won making King Gongyang realize the real order of the royal court. After witnessing King Gongyang insulting his father in front of the whole royal court, Lee Bang Won makes a rash decision and threatens King Gongyang. Therefore, King orders to behead Shin Woo and his son due to Bang Won’s threat. Although Lee Bang Won wants to help his father, his unwise action has brought adverse outcomes. And the person who is being held responsible for his act is Lee Seong Gye. Therefore, The King of Tears, Lee Bang Won Episode 5, will show how father and son continue to fall apart due to their distinct philosophies!

Ep 4 of The King of Tears, Lee Bang Won reveals Lee Bang Won’s hasty decision of threatening King Gongyang, who eventually orders to behead Shin Woo and his little son Shin Chang. However, after the news leaks about the ten-year-old Chang’s cruel death, everyone, including people and scholars, blame Lee Seong Gye. It also leads to a brutal physical fight between Lee Bang Won and his brother Lee Bang Woo. Unfortunately, Lee Seong Gye witnesses this scene, breaking his heart seeing the once affectionate sons pulling swords on one another.

Eventually, to prevent this chaos and his family, Lee Seong Gye decides to go to Dongbukmyeon. Although all his sons, including Bang Won and Bang Woo, try to stop him, Lord Lee is adamant about his decision to leave this place where his people have turned their backs to him. Therefore, The King of Tears, Lee Bang Won Episode 5, will reveal which path Lord Lee decides to end this battle!

The King of Tears, Lee Bang Won Episode 5, will be released on 25 December 2021 at 9.40 pm KST on the KBS 1 channel. Finally, the story moves towards the main plotline. However, not before we may see some intense dispute between the Lee brothers. After all, all five brothers hold different arguments. However, it will be exciting to see how those five brothers and their father, Lee Seong Gye, make one of the difficult decisions.

Lee Seong Gye And His Comrades Stepping Closer To The Throne

The preview of The King of Tears, Lee Bang Won Episode 5 is already dropped! It reveals Lee Bang Won finally shares his desire to help his father. He and his oldest brother, Lee Bang Woo, finally seem to reconcile. After all, their fight is one of the reasons Lee Seong Gye left for Dongbukmyeon. Meanwhile, the queen dowager will warn King Gongyang. She is adamant that Lee Seong Gye will return to accomplish his real goal, to conquer the throne! She knows that Lee Seong Gye will not back off so easily and will return forcefully to slit King Gongyang’s throat.

Lee Seong Gye, who has already left for Dongbukmyeon, will reconsider his decision. His comrade, Jo Young Moo, will ask him to continue what he has begun. He tells Lee Seong Gye to become a new king and see the end of his decision. Although he wants to do great things for the people of Goryeo, he has begun to shake after witnessing the violent fight between his two sons. Yet, Lee Seong Gye will return to Gaegyeong to finish what he started. This time, his comrade Jung Mong Ju will also help him. However, there is a group of scholars who are conspiring to decapitate Lee Seong Gye! Which side is Jung Mong Ju? Find out who will be foe and fellow in The King of Tears, Lee Bang Won Episode 5!

South Korean viewers can watch the drama on the KBS1 network at 9.40 pm KST. After broadcasting, it will be streaming on Wavve, an online platform available only in South Korea. The episode will also release on the same day at 7.40 am in the USA, 12.40 pm in the UK, 6.10 pm in India, and 11.40 pm in Australia. As for global viewers, ‘The King of Tears, Lee Bang Won’ Korean drama is available on Rakuten Viki and Kocowa (accessible only in South and North America) with English Subtitles. 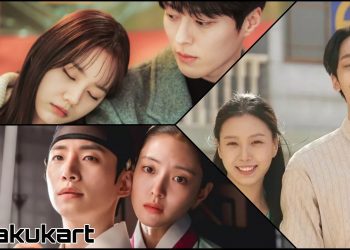 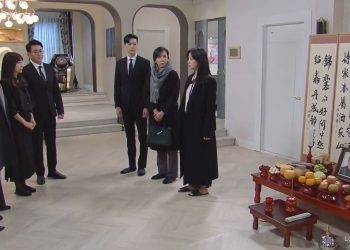 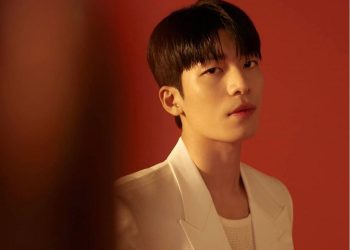 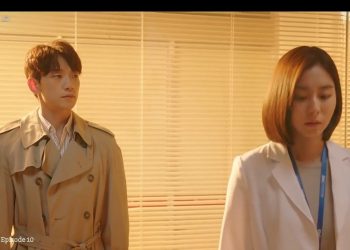 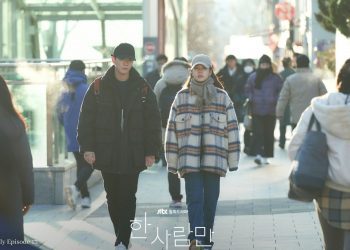 ‘The One and Only Episode 14’: What Waits For Pyo In Sook & Min Woo Chun In The Future?

Where is Oliver Twist Filmed? All the Locations Revealed