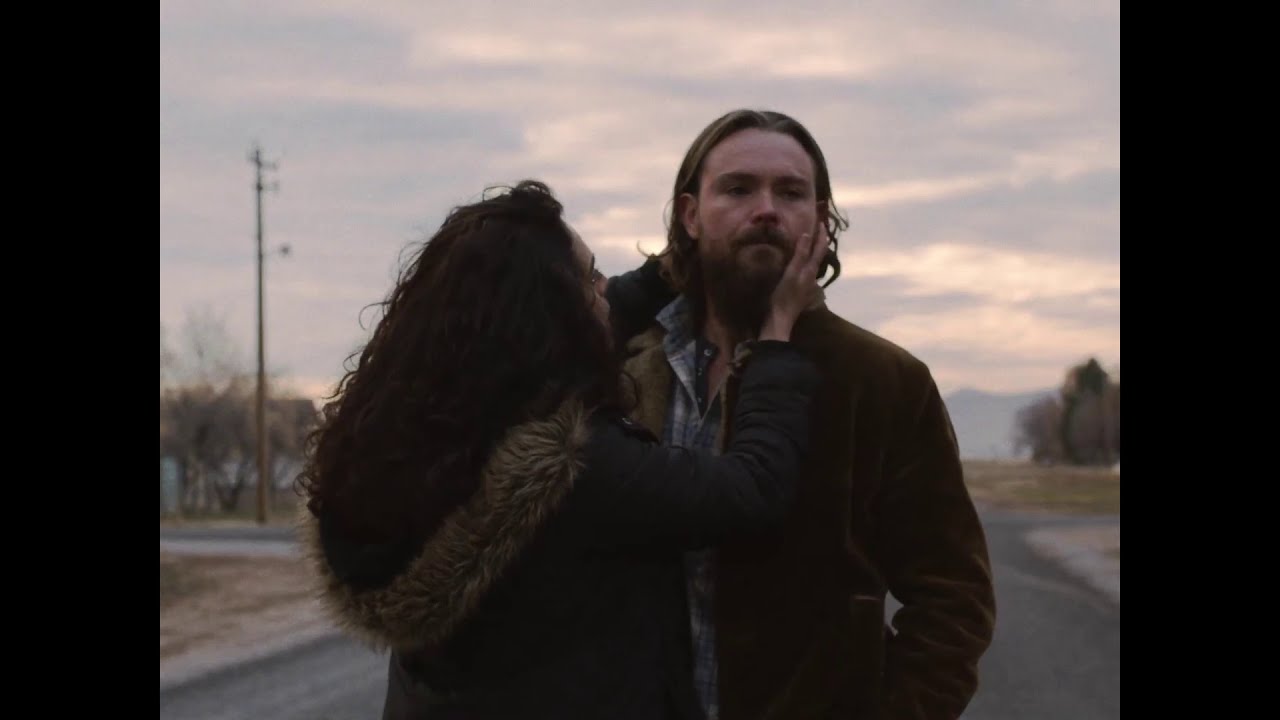 Since always, films have been one of the constants partners of every person. Films play a very important role in one’s life. Likewise, today we will talk about the ending of the film The Killing of Two Lovers. Watching a film is a huge task for busy people. But its climax always attracts people to watch it. But it creates problems for the people who do not have much time to watch a complete film. Right now, a film is trending named The Killing of Two Lovers. It is a film based on drama & mystery. This film is one of the popular films of 2020. Its genre is drama and mystery. The title of the film explains itself. It says that it includes murders & kidnapping kinds of stuff. The Killing of Two Lovers was officially released on the 27th of January 2020 in Sundance.

Ending of The Killing of Two Lovers

The ending of the film is open-ended. What the fans were waiting for the most, that moment has arrived. The climax of the Killing of Two Lovers is based on David & Nikki. David & Nikki are the love interests of each other. They were separated for some reason. But at the end of the movie, they are back together. They have their family. And from the last shot of the family loading, some kinds of stuff on the truck show that they are back together. It seems that everything is alright for now. On one side, David and Nikki have a happy ending. But on the other hand, the film’s ending has created suspense. The questions are still unclear? Questions are like what about the revenge that Derek wanted to take from that couple, what happened to him? 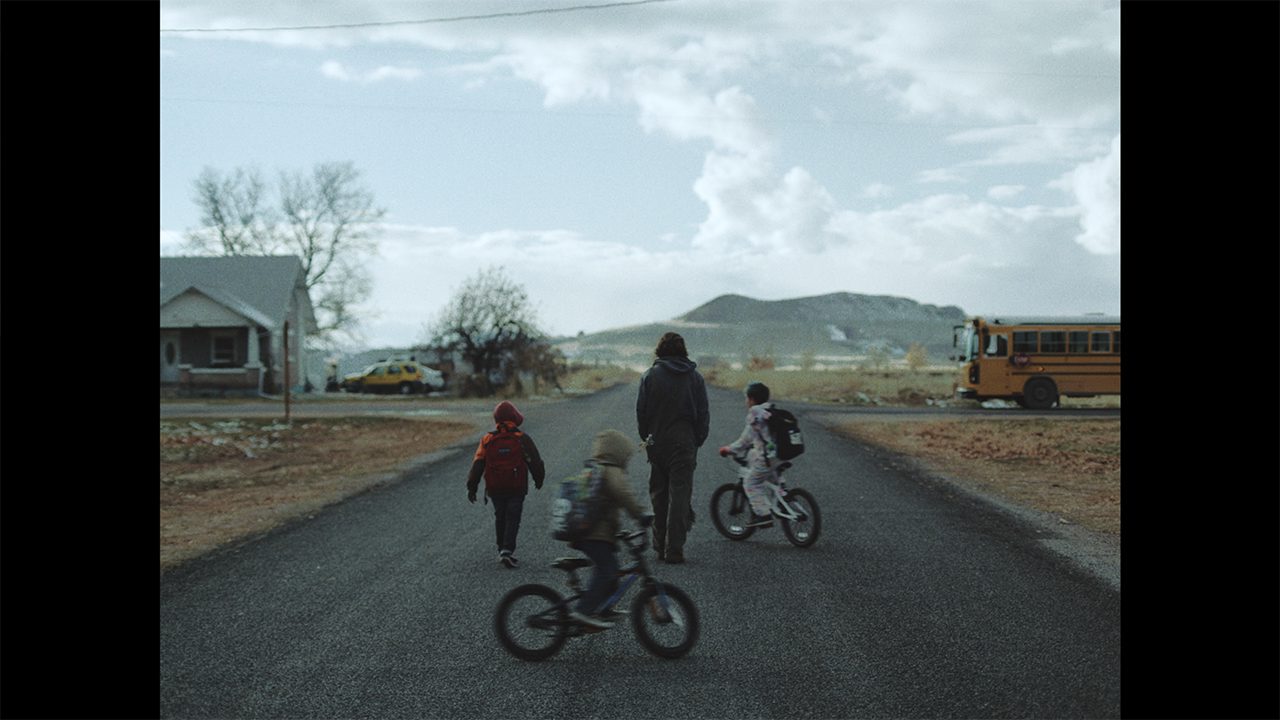 One of the scenes of The Killing of Two Lovers.

The Killing of Two Lovers Storyline

First of all, The Killing of Two Lovers is a film of 2020. Its duration is 1 hour 25 minutes. 80% of Google users have liked this film. The film has also got 7 out of 10 on IMDb. 93% ratings got from Rotten tomatoes. And got 83% from Metacritic. The film’s box office collection is $70,016. Its production companies are Back40Pictures, 433 Pictures & Soro Films. The story of the film is based on a family man. His name is David.

David tries to keep his family together & happy after being separated from his wife. He has a family of six members. He separated from his wife because of some personal issue. The movie shows the struggle of David for his family. He and his wife agree to see each other on a contract basis. But David wasn’t wanted to leave her. He struggles to come up & start his new relationship.

Where you can watch the Killing of Two Lovers?

The cast of The Killing of Two Lovers 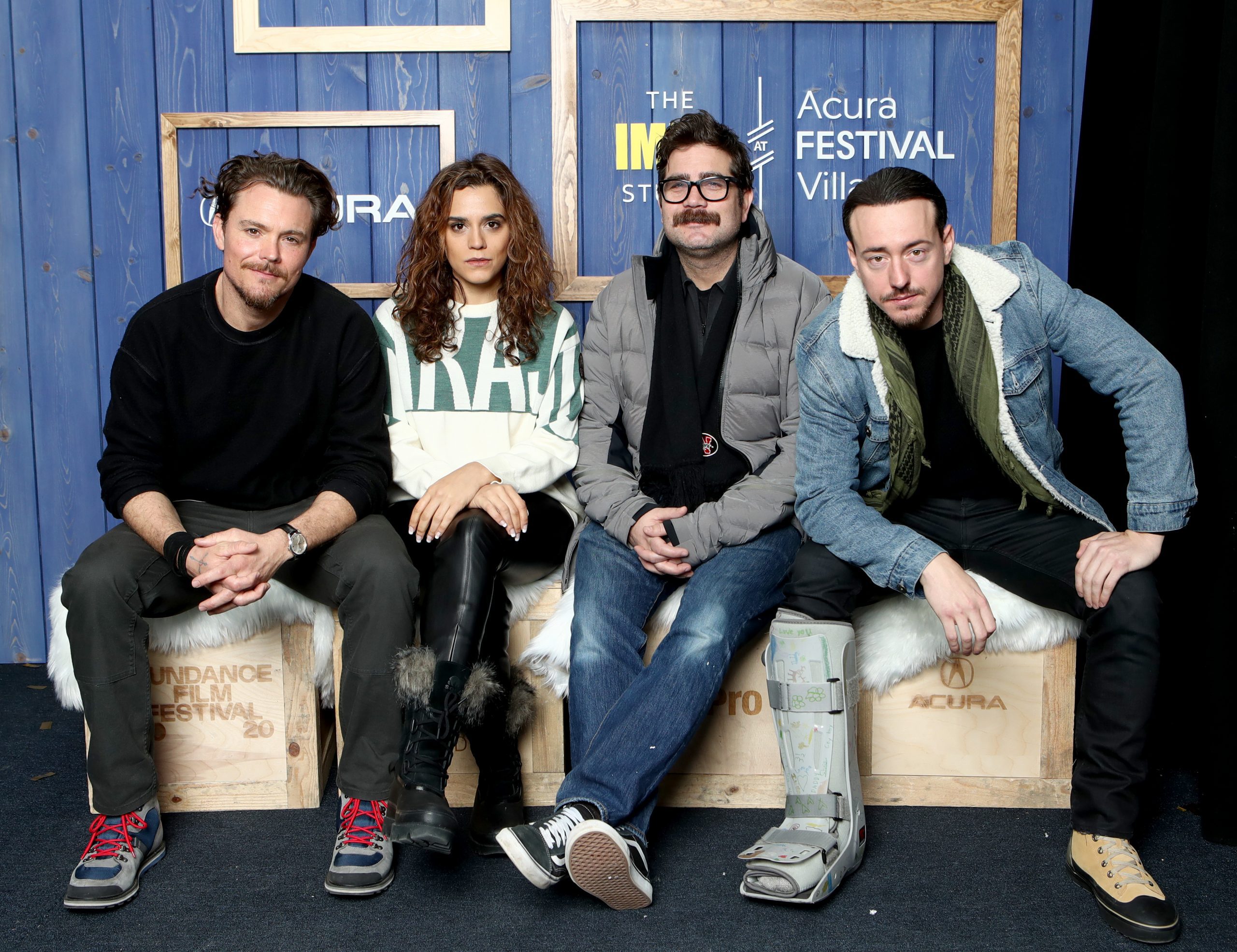 The cast of The Killing of Two Lovers

Also read: Klara and the Sun Ending Explained: What Happened In The End?