South Korea’s K-pop industry is something else for sure. With hundreds of trainees being scouted to debut as artists and idols. The industry is slowly making its move into technology. After SM Entertainment’s AI project on Aespa became a global success. A tech company, “Pulse9,” has presented their own venture in the industry with the K-pop girl group “Eternity”. Making their debut in March 2021, the fully virtual group has freaked fans out globally. In both a positive and negative manner.

Working with the “Deep Real” technology, Pulse9 revealed how different and forward the project is in the matters of Artificial Intelligence. The looks of the members were chosen through an online poll under the project. Eternity’s debut song “I’m Real” got mixed reactions from K-pop fans. While many of them called the AI girls creepy and weird, many others gave quite constructive criticism. The creators took the advice and made the changes according to that. Making their first solo comeback last month, the fans were quite impressed with the efforts and changes made to the virtual figures.

Meet The Members of Eternity!!

The K-pop AI girl group “Eternity” has eleven members in total. All of the members have positions, stories, and basic characteristics assigned to them. They have different facial features and personalities. Although not all members have their backstories revealed yet, here is a look at the profiles of the members.

The first AI idol from the girl group is Chae Yeo Reum. Her name Yeoreum means summer in Korean. Currently, she is the leader and the main vocalist of the AI group. Making her debut on the group’s first single, “I’m Real”. She is involved in songwriting and composition. Along with writing, she is an amazing guitar player too. And helps her fellow members of her K-pop Group Eternity. Recently, she was also chosen as the brand ambassador for Shinhan Future Lab in Indonesia. Before making her debut with Eternity, she was a part of an indie band called “Saege”. So her nickname is “Cheotsarang,” which means first love in summer. As she is an overthinker, she tries her best to stay honest with herself.

Ye Jin’s full name is Lee Ye Jin. Being the creative mind, she is the producer of the group. Along with being the one to help Yeoreum in leading the K-pop Group Eternity. She will also be helping in the production of the themes and concepts her fellow members are going to follow. From pitching ideas and asking for other members’ shares to making those very ideas happen. Yejin is the master of all. 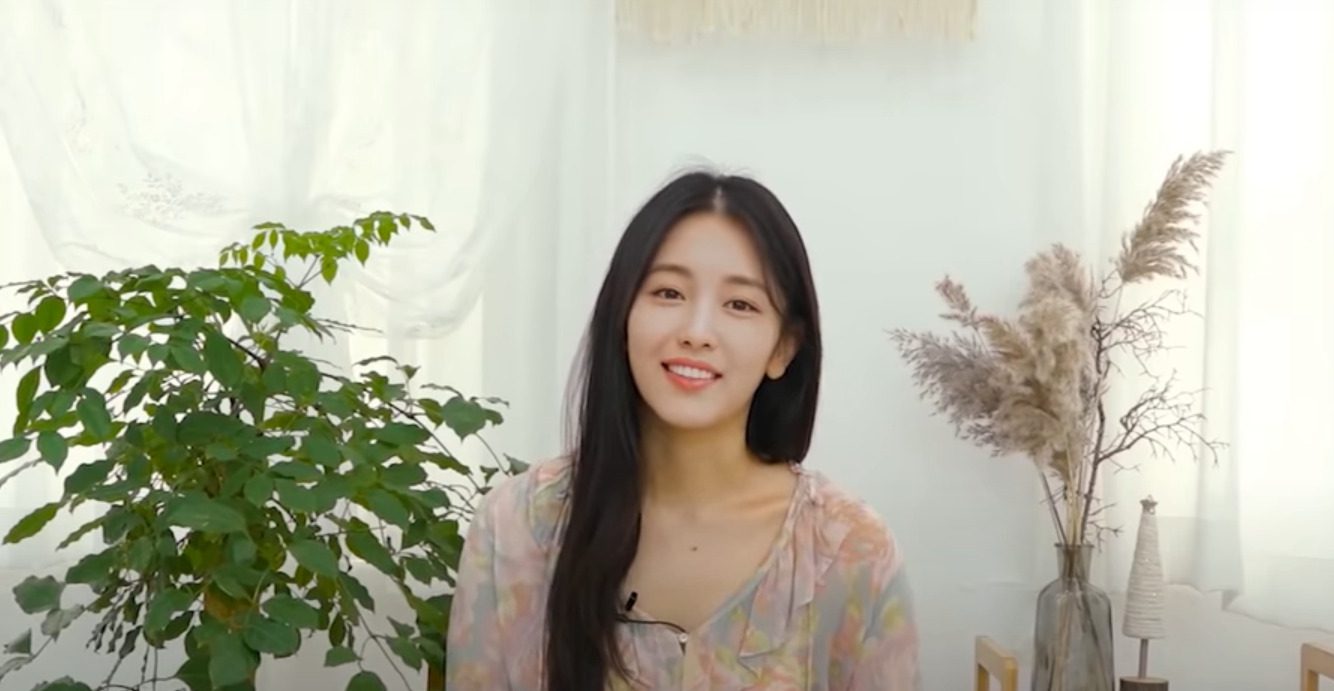 K-pop Group “Eternity”: The Leader of the group Yeoreum

Seo A’s full name is Ryu Seo A, and she is the second member of the AI group. Being a 02 liner, her birthday is on November 4. Having amazing visuals and extroverted skills, she remains in the center of the group’s position. And serves as the main dancer of the girl group. Other than feeling confident in herself, she looks up to her other group members, especially Jein. She doesn’t really remember her days in high school. She tries to spend her time with the fellow members of the group, as they are her best friends too. Her fans gave her the nickname of the “Ending Fairy,” as she is the last one to leave the stage after performing. She also calls Min Ji her soulmate. And is a master in doing splits and loves to play “Just Dance” and athletic games.

Ji Woo uses her birth name as her stage name. Being the main visual of the group, she is also the main influencer of the group. But currently, she isn’t really active on the social media account. Not much is known about her life story or profile, as she hasn’t really made her debut. But fans are waiting for the company to work on her and finish by now. They can’t wait to see Ji Woo after looking at such better improvements in the other members.

Sarang’s full name is Oh Sa Rang. The meaning of her name is ‘love’. She is a STEM graduate and has attended South Korea’s one of the most prestigious universities, KAIST. Along with serving as the visuals, she is also an amazing dancer. She keeps her fans updated on Group Eternity’s Instagram account. She is regular at posting dance covers on the account. The recent dance cover she posted was for the Maths Dance Challenge.

K-pop Group Eternity: Pyo Su Jin, she made her debut in March 2021.

Chorong’s full name is Ham Cho Rong. She is one of the main visuals of the group. As of now, she isn’t really active on the social media accounts of the group, but fans are hoping to see more of her in the upcoming music releases.

Sujin’s full name is Pyo Su Jin. Being a 03 liner, her birthday is on September 14. Along with serving everyone with her visuals. She is one of the sub-vocalists of the group. She likes music a lot, and her favorite song is “Less and Less” by Matt Maltese. Currently taking help from the leader, Yeoreum, Sujin has been playing guitar ever since she was a kid. Being the youngest member of the group, her nickname is “Shiitake Mushroom”. She also has a special talent where she can imitate a bird’s voice. According to her motto, whenever she feels like giving up, she goes on to do the same thing three times. She has a great interest in health care and likes to take control of her schedule. 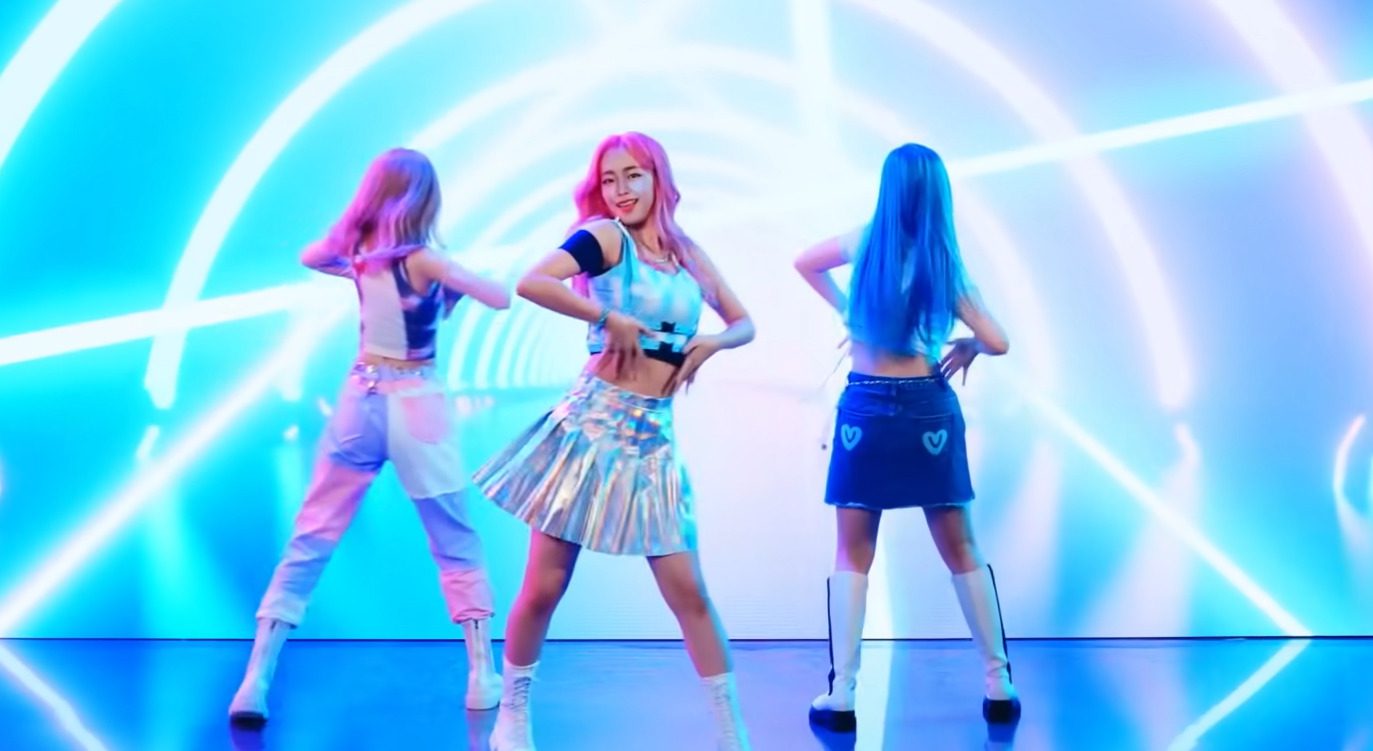 K-pop Group Eternity: A still from Daein’s comback, “No Filter”

Dain’s full name is Jung Da In. Known for her amazing vocals, she is the vocal queen of the group. She’s the first one to make a solo comeback from the group. With her single “No Filter”. As she didn’t really get the chance in the March debut, her single became the perfect way of introducing her. She also gave an update on the group’s official account with her new brown hair. Recently, she also posted a dance cover on Twice’s “Alcohol Free,” and fans were really loving it and were shocked at how real she looked.

Hye-jin’s full name is Kim Hye Jin. Being part of the group’s debut back in March, she is the vocalist and dancer of the group. She is a 99 liner, and her birthday is on July 31. Being a child actor, she has been in the industry for a long time. She had her first official shoot with the K-pop group Eternity back in April. She isn’t really active on the official account of the group. But she serves as the lead rapper for the group. Her nickname given to her by the fandom and the group members is “Beagle,” as she is very energetic. She aims to live a life with no regrets. She likes spicy food a lot and calls Dain her soulmate. 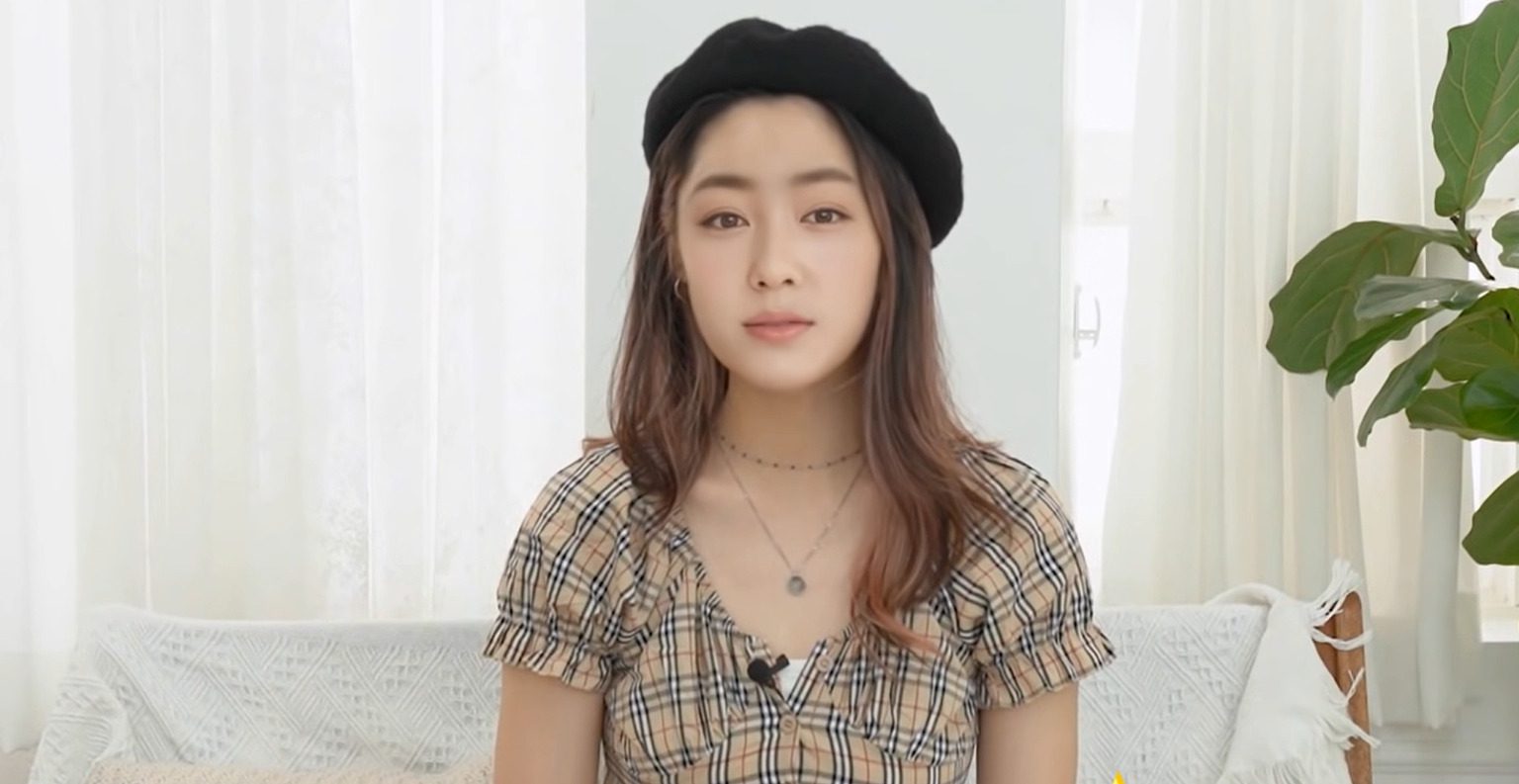 Minji’s full name is Ha Min Ji. She was serving as the vocalist and visuals of the group. She is usually in charge of the introductions of the group and also made her debut through “I’m Real” back in March 2021. Her birthday is on January 4, and she is 2000-born. In the introductory released by the company on their YouTube channel, Minji was the one to appear for the group’s debut. While singing her song, she sent greetings from AIA. She serves as the main rapper and the sub-dancer for the group. Her fans call her “Munji” and “Dory” as she loves the movie “Finding Nemo”. Dory is her favorite character from the movie. 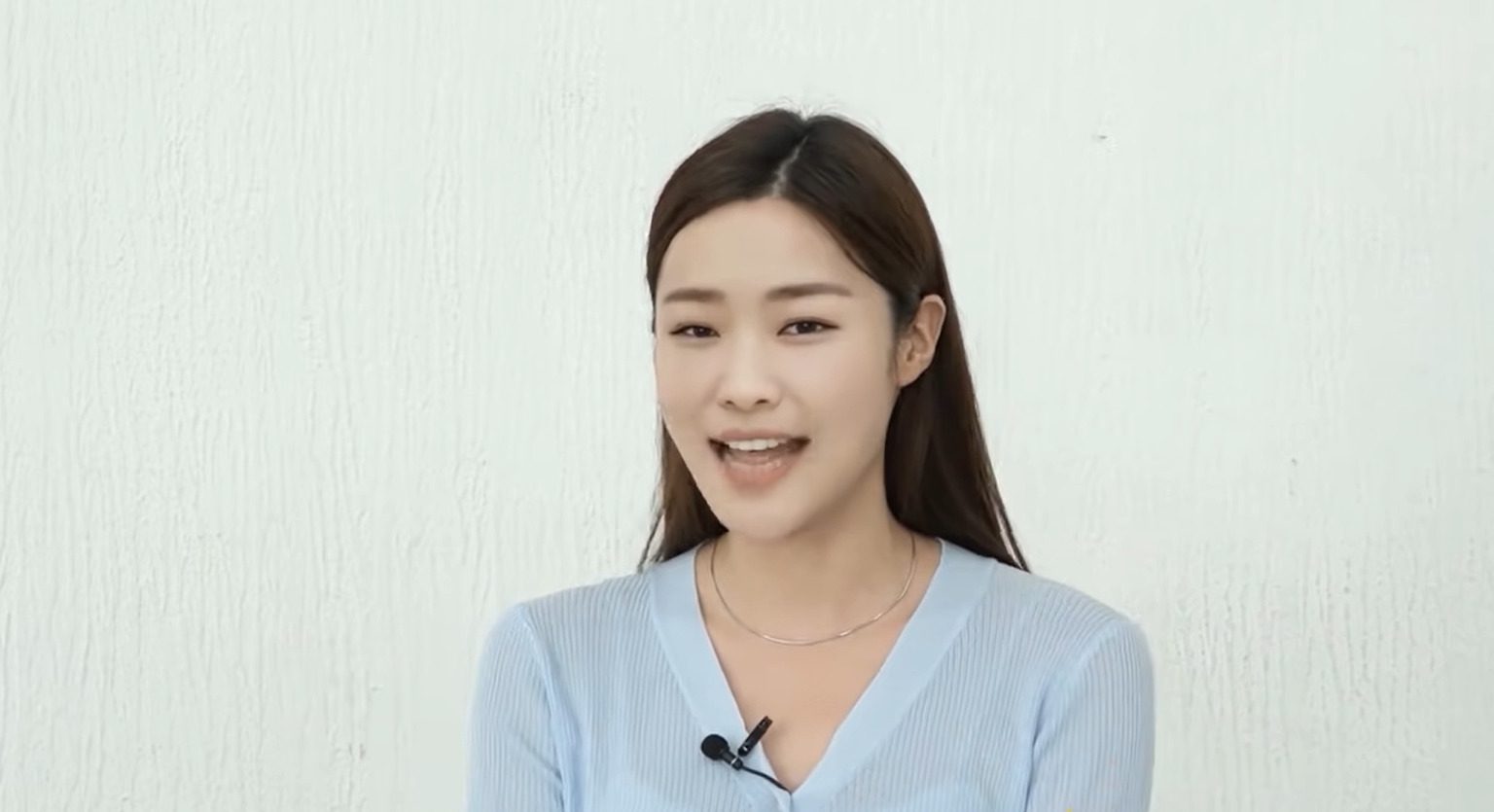 Jaein’s full name is Kwak Jae In. She is also the lead vocalist for the group. While Jaein wasn’t present on March’s debut, it seems like the creators are still working on her. Not much of her story and characteristics have been out yet. But with the quality of the company increasing every day, fans are expecting more from the vocalist along with the girl group Eternity and are hoping for a song soon.

Also Read: Who is the Queen of K-Pop? A Complete Analysis