The Irregulars Renewed for Season 2? 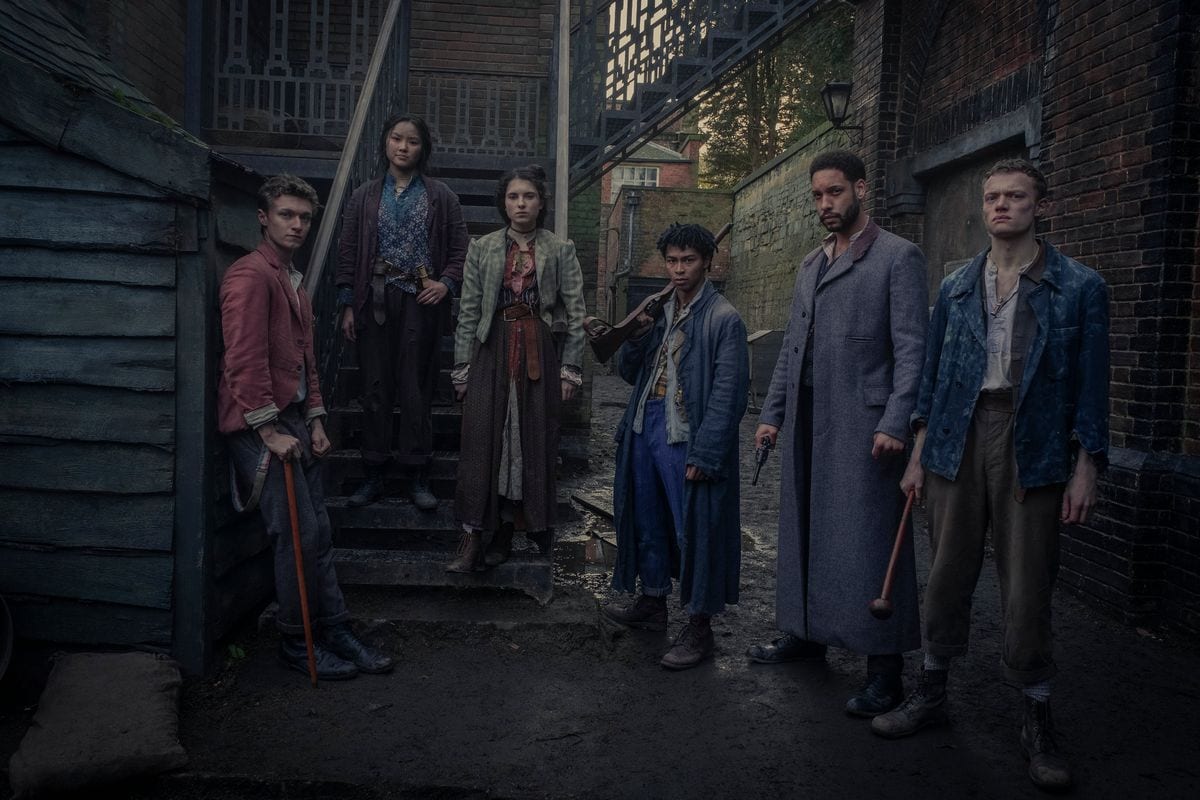 Netflix is known for coming out with various shows for us viewers every season. Most of them tend to take a similar take of a teenage romance, but here we have something quite unique and interesting. The Irregulars is an upcoming crime drama TV series based on the universe created by Sir Arthur Conan Doyle. The story is based on a group of teenagers who live in Baker Street. These kids are called the Irregulars, who often are known for searching clues for Sherlock Holmes. This show has a different take to the story where Sherlock Holmes was a drug addict and a delinquent. The Irregulars would work with Dr. Watson to solve supernatural mysteries in the streets of London, the credit for which is taken by Sherlock Holmes.

Tom Budwell, the one who helmed Netflix’s Watership Down, is the creator of this show. ‘The Irregulars’ has been a very old idea of Tom Bidwell which became his dream project. He envisioned quite a unique spin-off that takes a different viewpoint at the relationship between Holmes and the Irregulars. The story primarily takes place in Baker Street in Victorian London. Here, there are quite a few supernatural elements that seem to be causing havoc.

The Irregulars Season 1 teaser trailer was released on 22nd February 2021. This show will be an eight-episode series that will premiere on Netflix on 26th March 2021.

As of now, Netflix hasn’t officially announced The Irregulars Season 2, but we can expect it to be announced soon after the release of Season 1. This ain’t the first time that Netflix has decided to renew a show before the release of the initial season. The Irregulars could be the first in the line of the Sherlock Holmes spin-off universe. Another project which is soon set to come is a featured movie called, Sherlock Junior.

Also Read: The Irregulars Teased To Be A Supernatural Sherlock Holmes Story

What is The Irregulars Season 2 Release Date?

This eight-episode series seems to be an ace in Netflix’s hand as they are confident enough to invest in the long-term cast plans for the show. The Irregulars is filled with British talent on and off the screen, and much as the season 2 cast isn’t revealed, here we have The Irregulars Season 1 cast.

Also Read: The Irregulars Season 1: Everything So Far

Spoilers and Preview: The Penthouse Season 2: War In Life Episode 9