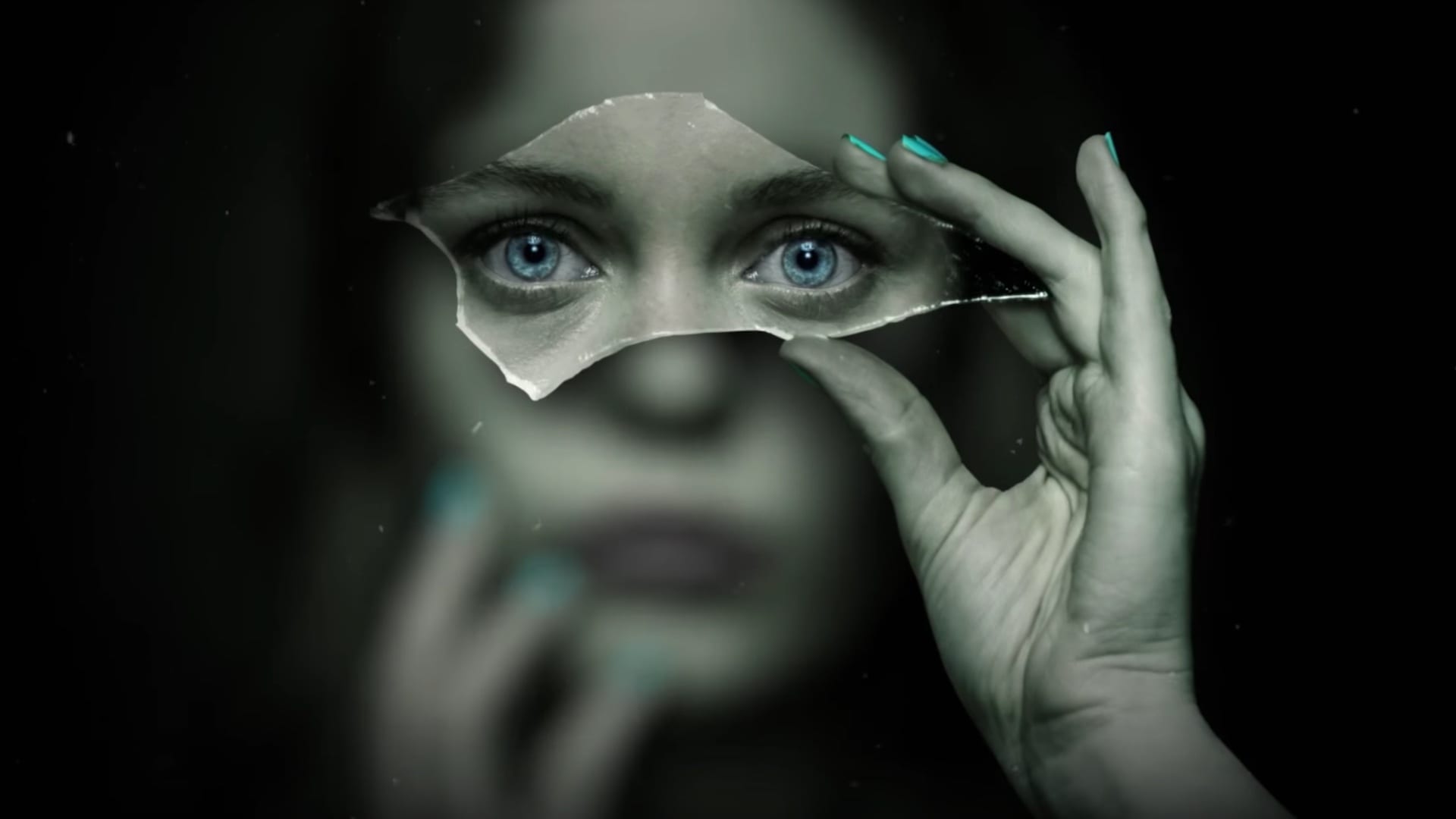 You all agree with me on this one that there are not enough Spanish thrillers out there in the industry of entertainment. There sure are a variety of them, but here we are talking about having enough. Now, Netflix, the streaming giant, has stepped in to aid all the desperate fans like me on this matter and ordered a Spanish series that is going to fill our minds with top-notch intrigue. It is called The Innocent, and Oriol Paul has been set as the director of the show as he has made this beautifully crafted mini-series for the platform.

Also, you guys should know that the plot of this series has been adapted from the novel penned down by Harlan Coben that goes by the same name. All this while, the cast list of The Innocent is studded with stars that add a special attraction to the show. The main genre of the series is, of course, thriller, and its first season is going to have a total of 8 episodes and are scheduled to drop out on Netflix at once.

The plot of The Innocent will throw light on a character named Mateo. It has been nine years since he dived deeper into the chaos of a fight and involved himself with its aftermath. He has also even accidentally killed a man. But as we see that it has been so much time since this devastating accident has happened that Mateo decides to finally move on with his life. The first step that he wants to take is in the direction of his wife, Olivia. He decides he wants to start over again with her and set things right. But later in the scenes, we will witness that new developments are going to take place that is going to again force them to tear apart. 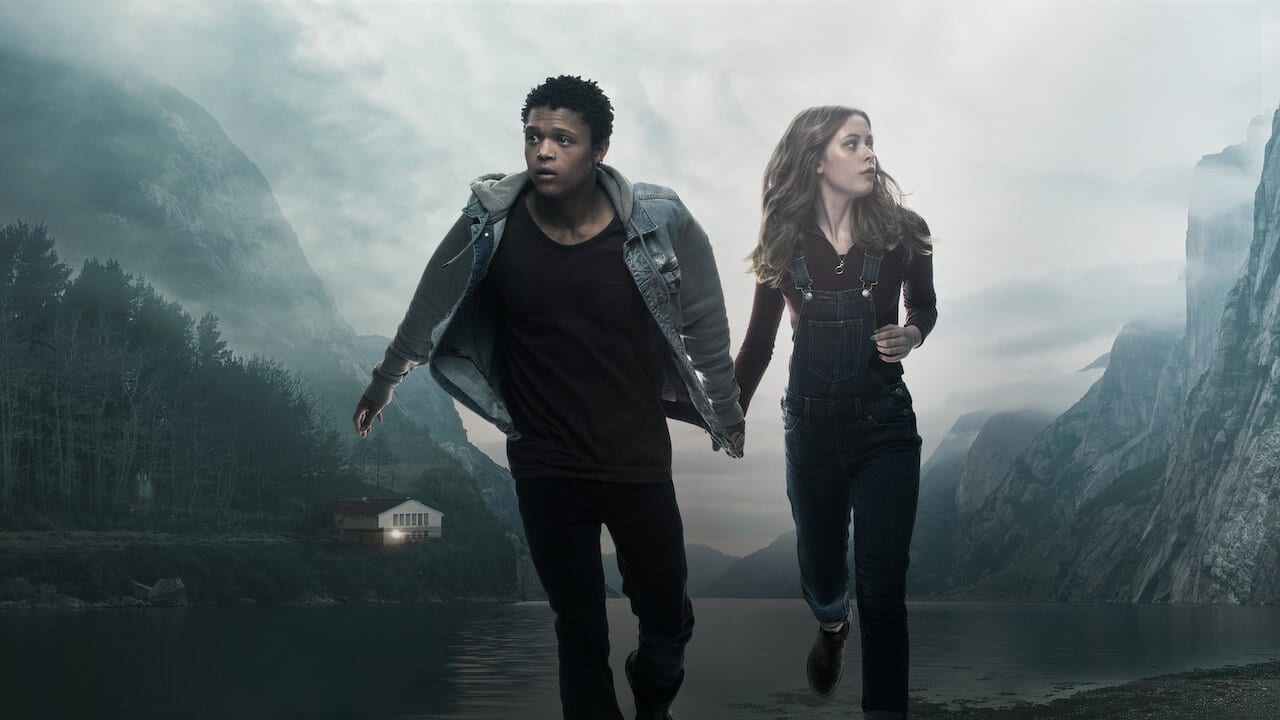 A still from The Innocent

Well, almost all the subscribers of Netflix are pretty anticipated to watch this new show drop out on the platform. By the looks of it, we can expect it to establish itself as one of the most-watched non-English shows on the streaming network. The major reason for this popularity that is happening around the series has to be dedicated to its amazing plot. People are pretty excited to see the live-action version of the book they have always adored. Even if the people might not have read the book, the plot description is enough to have the fans go crazy over a new thriller series from Spain. Also, we are pretty sure that The Innocent is going to keep you hooked as soon as you start episode one till its eighth one because the whole set will be such a powerful watch.

The Innocent release date on Netflix is on the 30th of April 2021. You guys should also know that Harlan Coben has published a variety of novels, out of which The Innocent will establish itself as the fourteenth one to be adapted by Netflix. A trailer has also been put up by Netflix for the fans to obsess over and think about all the possible outcomes that this story might head over to. The filming of The Innocent has mainly taken place in Barcelona. The main production on the show started back in September of 2020.

Also read: Netflix’s The Upshaws: What is The Show About?