Are you a growing medico and want to know how it feels like to be a veterinarian? Well, The Incredible Dr. Pol Season 18 is a show that must be there on your watch-list. Dr. Pol will certainly blow your minds with his knowledge of the subject and his working schedule.

One of the most popular reality shows of Nat Geo Wild, The Incredible Dr. Pol Season 18 is all set to drop its second season soon. Having released its first episode back in 2011, The Incredible Dr. Pol has covered a long way. But, the audience never got bored with it and still watches the show with the same enthusiasm. In this article, we are going to tell you all about this show, the release date of its upcoming episode, and other fun stuff. 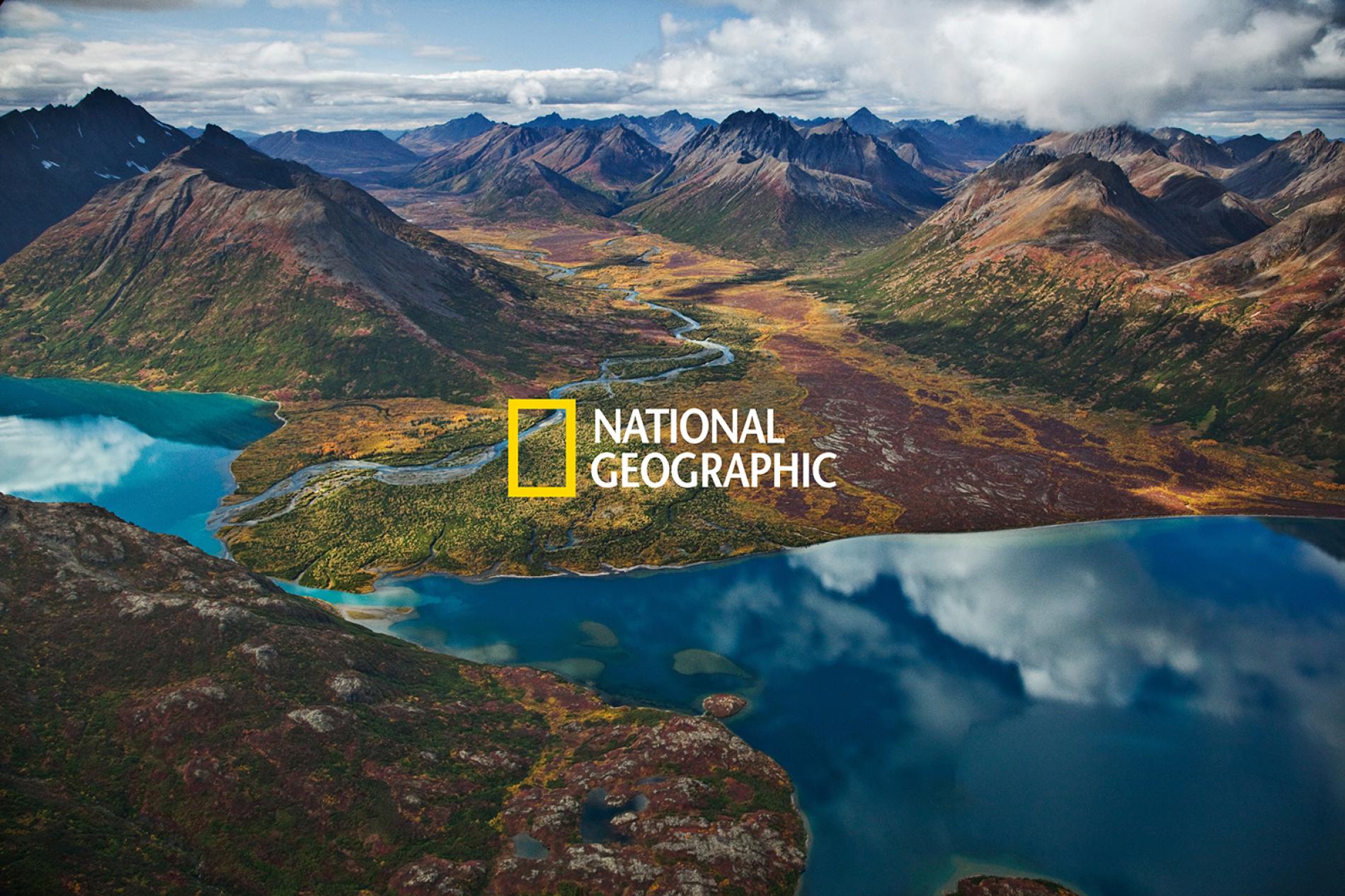 Created by Jon Schroder, The Incredible Dr. Pol stars Jan Pol and Charles Pol as the lead cast members. Having released 18 seasons so far, the reality show has managed to gain an amazing IMDb rating of 8.6/10. To know when will the second episode of The Incredible Dr. Pol will de dropped on the same broadcasting channel, just move to the next section.

The second episode of The Incredible Dr. Pol Season 18 is set to release on January 9, 2021at 9:00 PM (New York Time). So, there are just a few hours left for the show to be released on National Geographic Channel. And, this reality show is currently the most popular among all the shows that are broadcasted on the same channel.

The first episode of The Incredible Dr. Pol Season 18 was released a week before on January 2, 2021. It was around 43 minutes long. “Feliz Navidog” was the last episode of Season 17 that was aired on September 12, 2020. This means that the ongoing season took about 4 months to get renewed. If you don’t know, let me also tell you that The Incredible Dr. Pol launches two seasons every year. Thus, making sure that the audience is hooked to it.

The Incredible Dr. Pol: What is this show all about?

This is an American reality show that revolves around the life of a veterinarian, Jan Pol. He is no less than a pundit when it comes to animal husbandry. Having served over 20,000 patients, the Dutch-born knows-it-all. He and his family take a deep interest in caring for animals and livestock. He can work for straight 14 hours which certainly explains why he is a popular person in the community.

As the man takes the audience to the outskirts of Michigan, they come across family pets and other animals. And, together they look after them and finds ways to cure the diseases the livestock has been suffering from. The man doesn’t work for money but instead wishes to do something for nature and society. This inspires other people to join him on his mission of curing livestock and animal husbandry.

The audience loves the TV show, The Incredible Dr. Pol as the makers don’t give false information to the viewers. Instead, they believe in putting up real facts about veterinary medicine. This explains why The Incredible Dr. Pol is the most popular show on May Geo Wild, today. As it not only amuses the audience with beautiful scenes but also enhances their knowledge. The audience finds it worthy and informative. In fact, the fans want the makers to never call it off. Fans are you suggesting them to keep the show going on with Dr. Brenda as the host in case, Dr. Pol retires. If you love animals and want to do something for them, you can watch how the veterinarians cure the animals and set your minds at peace.

Preview and Streaming: King’s Raid: Successors of the Will Episode 16

Dragon Quest: The Adventure of Dai Episode 15 Details, Recap, Preview, and Where to Watch?

Dragon Quest: The Adventure of Dai Episode 15 Details, Recap, Preview, and Where to Watch?