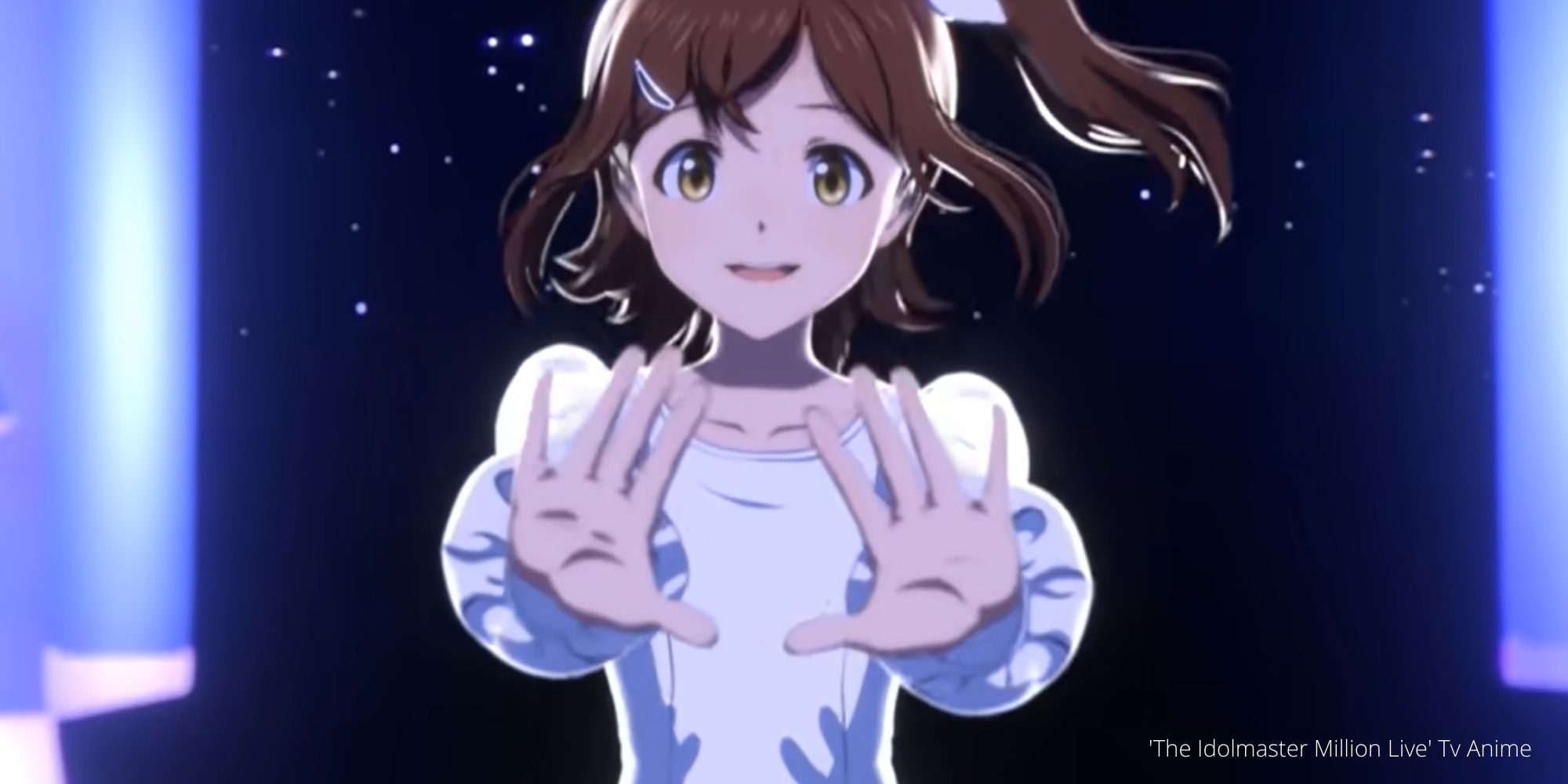 On the 3rd anniversary of Theater Days, they announced the release of ‘The Idolmaster Million Live’ TV anime. The anime is scheduled to air in 2023. It will be directed by Shinya Watada. Furthermore, to the comments provided, it is presumed that the story of the anime will cover the growth of Mirai Kasuga and many other idols.

More information will be released on 27th March 2022 at the special event at Anime Japan. Also, a preview of ‘The Idolmaster Million Live’ has been released. At the Anime Japan event, a full-length prologue image for the TV Anime and music video will be released.

The preview was released on 13th February 2022. It starts with a girl sleeping on her desk. She is dreaming about ‘The Idolmaster Live’ anime idols dancing and singing together. The upcoming anime will introduce idols in two categories Speciality and personality. Moreover, the specialty will include vocal, visual, and dance and personality will include princess, fairy, and angel. Furthermore, specialty characters are used in ‘Million Live’ mobile game, and personality characters are used in Theater days.

There are two games whose idols are involved in ‘The Idol Million Live’ anime. First is ‘GREE game,’ which is a free-to-play game. It is an idol-developing simulator game in which the player works as a producer. Furthermore, the player will train the idols and send them to work at different locations. This will help develop the profile of the idol and help bigger the 765 production theater. As you play the game, you will obtain more characters by collecting rare cards. The three categories of rare cards in the game are vocal, dance, and visual. Moreover, there’s a fourth category named ex or reserved. These are special cards that can help level up the idols in the game. The game was popular among the players. However, the game was discontinued on 19th March 2018.

‘Idolmaster million live! Theater days‘ is the second game is by ‘Theater Days. It is a rhythm and simulation game released on 29th June 2017. In this game, the player acquires 3D characters and has to complete missions based on new stories developed. Moreover, the game provides a multiple-choice feature for communication with the idol character in the game. ‘Theater Days’ is a mobile game in which many characters are from the original game.

Theater Days, on their 3rd anniversary live stream, confirmed an anime TV series. ‘The Idolmaster Million Live’ TV anime will release in 2023. It will be an adaptation of ‘Million Live!’ created in 2017. Moreover, Shinya Watada is the director of TV anime, and the script would be written by Yoichi Kato.

Aside from the TV anime, the first animation movie ever released for the game was ‘The Idolmaster Movie: Beyond the Brilliant Future!’. The movie featured seven ‘Million Live’ idols in the movie. Other than this, for the first anniversary, a special video featuring Mirai Kasuga was created. This video was shown in the live stream of a game. 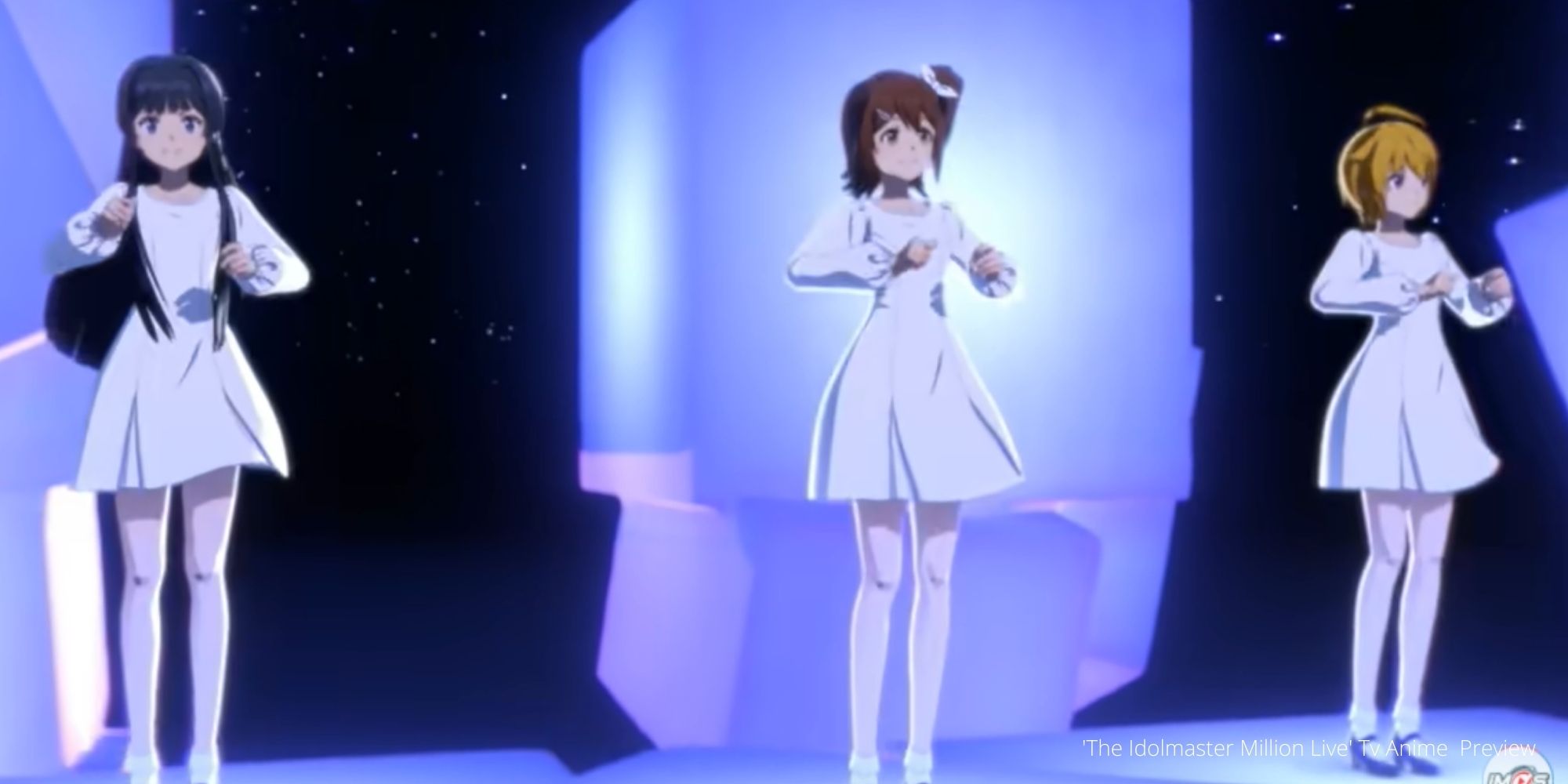 Where To Watch ‘The Idolmaster Million Live’ TV Anime?

‘The Idolmaster Million Live’ TV anime is confirmed to air in 2023. However, there hasn’t been any update on where you can watch the anime yet. Moreover, the director Shinya Watada has revealed that the anime will follow Mirai Kasuga’s growth journey in the theater. Along with it, we will see the growth of many other idols.