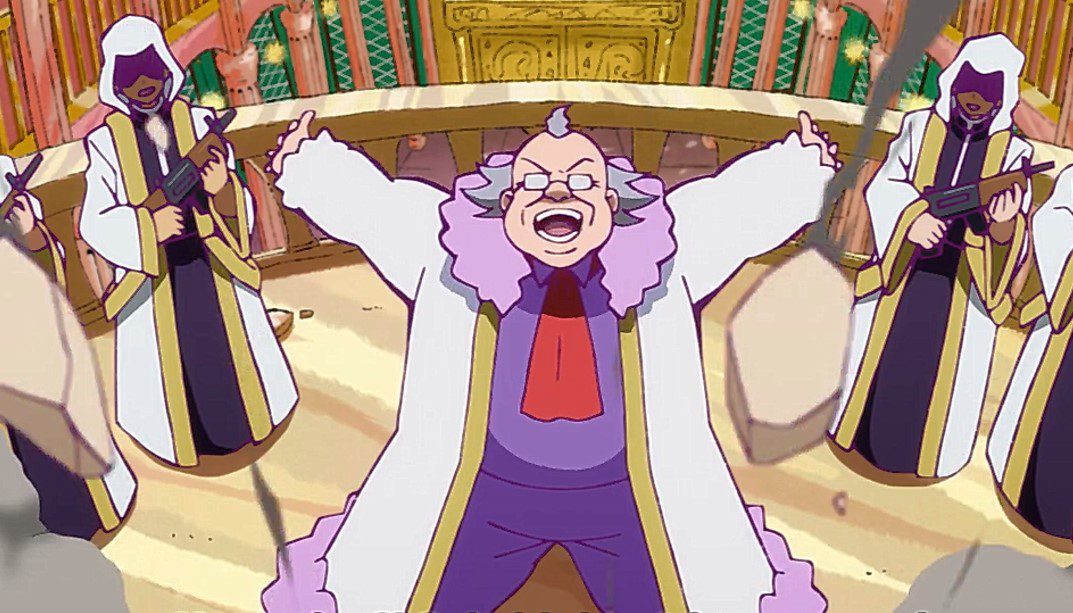 The rivalry between the Demon Lord and the Idaten begins with The Idaten Deities Know Only Peace Episode 8. Hayato and the Idaten learn new techniques from Rin to counterattack the  Demon Lord Army. This will be released when it is broadcast since the name delayed the upcoming episode. From the latest updates of The Idaten Deities Know Only Peace, Prontea supervises Hayoto with his one-on-one combat training with Neput. Ysley and Paul visited the underground ground church and heard the priest talking about God. Ysley comments that God has arrived.

The leader of the church gets furious, wondering why kids are referring themselves to God. He reminds them to know their place and how dangerous he is. The leader told them that they would get punished by the Holy Judge of the Divine Prontea, who once blessed this country. Divine Prontea is the ”Third Holy Pontiff of Sarabel, Sagishi Sakushu.” Paula is surprised that the priest mentioned Prontea and wonders who is Divine Prontea. Ysley said that this country has a great history and reminds Paula about their plan.

The worshipers draw out their machine guns and begin to blast Paula and Ysley. One of them tosses a bomb, thinking that they have killed the two. Sakushi is glad that the Idaten suffered the wrath of God’s Divine Punishment. But he is surprised when he saw a shadow moving and realizes that the two are not dead. Paula lands on the ground with white wings on her back, and the believers begin trembling.  Sakushi wonders how she is still breathing after that massive explosion. Paula remembers when Ysley tells her a plan for invading the church.

Paula realizes that the plan is working and tries to recall the second phase of the strategy. She forgets what she has to tell Sakushi, who told his man that she is fake, and orders them to kill her. They fire multiple shots, but their bullets got destroyed when they touch Paula. Sakushi though that Paula is wearing dancing costumes with wings, he is surprised that bullets can pass through her body. He thought that she would taste the might of the lord, but she seems to be more formidable. 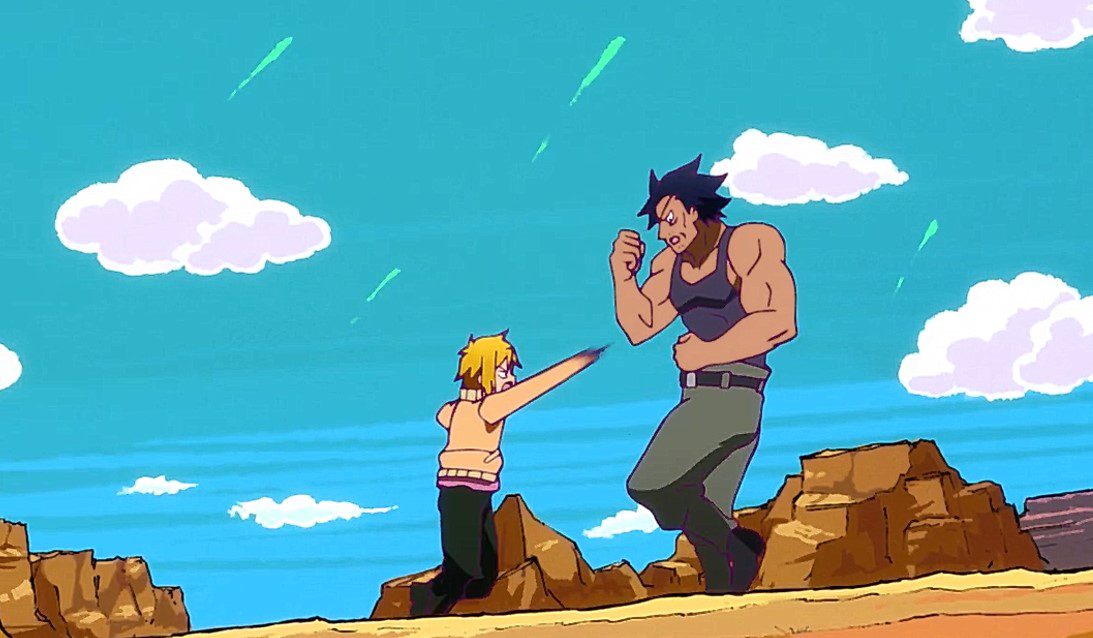 Sakushi begs for his life and the believers bowing in front of Paula. They said that she is God and she must forgive them for messing with All-Mighty. Paula wanted to baptize them, and they begin to cooperate with her to avoid getting punished. They both ask for mercy since they showed rude behavior and point a gun at God. They headed to the church hall and gathered all the church members to listen to Paula and Ysley’s message. Ysley toll the church members that they can get to the business of the day.

Deban Koredake, the Right-Wing Captain of Sarabel’s Military Order, can’t believe that these brats are Gods. Deban whispers that the two must show them that they are Gods. Ysley heard him and teleported near Deban. Ysley uses his powers to demonstrate that they are not mere humans. He floats the forks on mid-air and bends them using his magic. Deban begins to believe that those two might be the messenger from God. Ysley comments that he showed them that they are powerful, and it shows that they are not ordinary humans and are the same as their Divine Prontea, and they can be gods. Later Hayato and Rin clashed with the headless bandits and saved slaves. 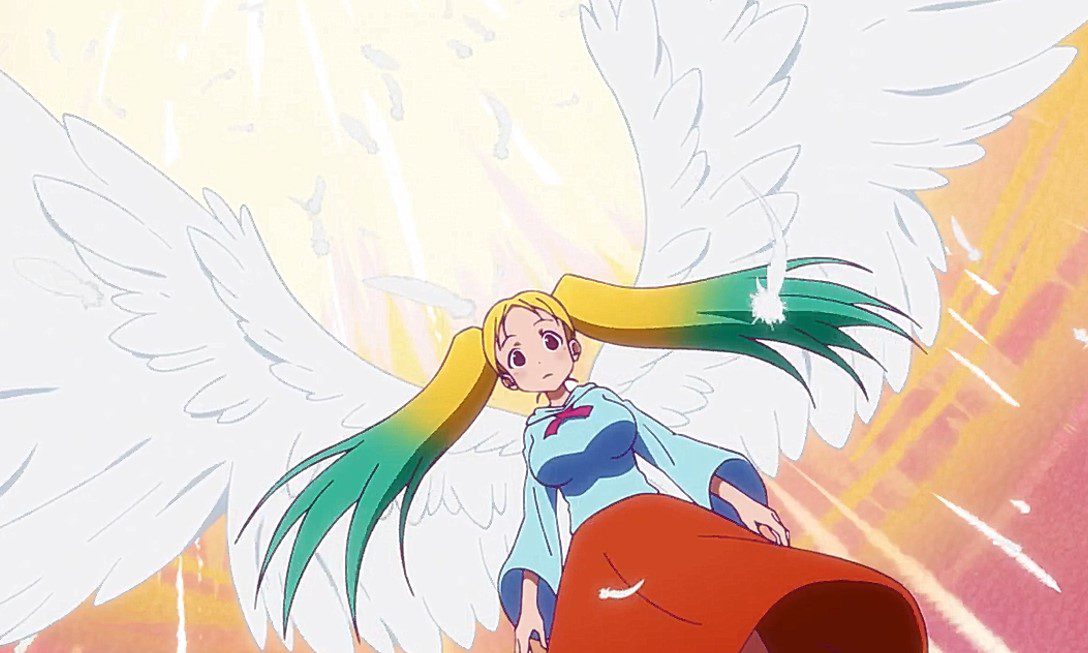 The Idaten: Deities-Know-Only Peace Episode 8 will be released on Friday, 10 September 2021, at 1:25 AM. This anime is revealing the final arc, with three episodes to complete this season. Look at The Idaten-Deities Know Only Peace official news and the updates below.

You can watch The Idaten-Deities Know-Only Peace Episode 8 online on Crunchyroll. The Idaten Deities Know Only Peace new episodes have English subtitles available on the official streaming websites.