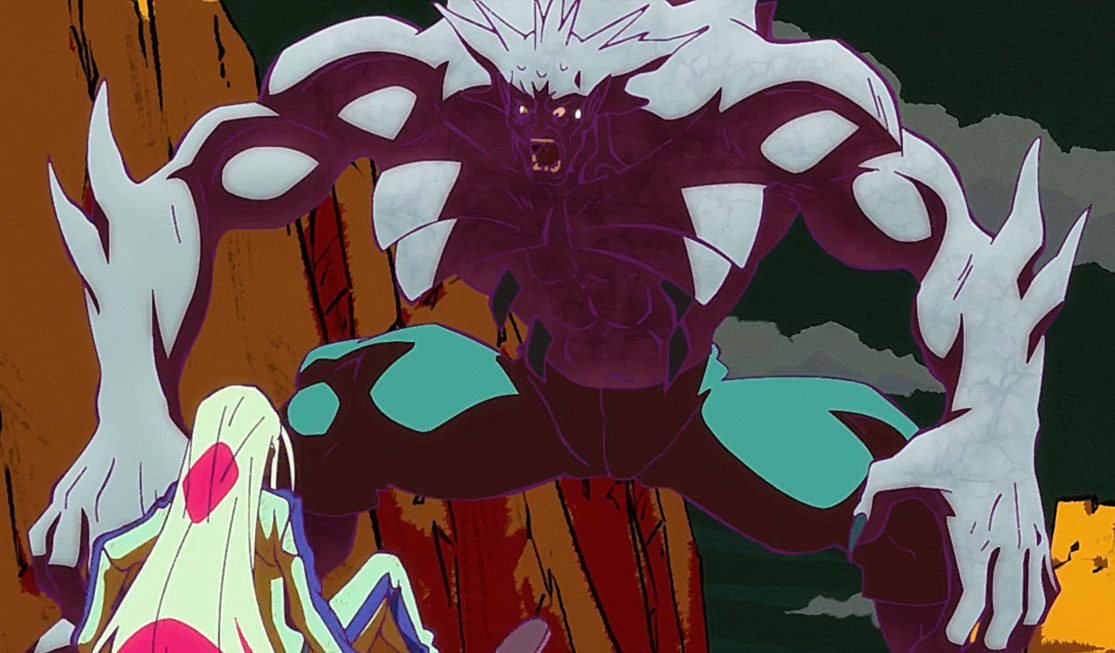 The Idaten Deities Know Only

The Idaten Deities Know-Only Peace Episode 6 is around the corner; we will be looking at the updates and latest development of the next episode. The Idaten Deities Know Only Peace will arrive at its peak soon since the Idatens are facing the Demon King army. The Demon King had a meeting, and he sent his crew to punish the Idaten before they gain battle experience and mature. During the training, Neput and Corry arrive, challenging Hayato and Paula. Prontea was training Hayato and decided to one-on-one with Neput since they can’t let Paula take on a monstrous being like Neput. Hayato and Paula decided to take on Corry.

Hayato decided to have hand-to-hand combat since he has prided and shower Corry with barrage. But Corry turns into a shark head monster trying to swallow Hayato. Prontea teases Neput that he had never seen a demon wearing sun glassing under the sun. Neput gets furious since he is wearing an eye patch and lands a huge punch. Prontea stood like a statue after that blow landed and decided to show Neput how it is done. Neput got surprised that he punches like a baby, but he used all of his strength.

Prontea blows Nupute, who bangs with the mountain, and decided to watch Hayato fighting. Corry manages to swallow Hayato and Paula, but Hayato pushes Paula and falls outside the trap. Paula gets furious and begins to punch the shark head, but she heard Hayato screaming and complaining that he is also getting hurt when she hits the head. Meanwhile, Ysley brawled with Piscalat and managed to trap her inside a cage using her magical hair. Piscalat realizes that Ysley wanted to escape and inform Prontea.

Previously on The Idaten Deities Know Only Peace  Episode 5

Ysley begins to torture Piscalat and explains how he traped her and how her tricks won’t work. Piscalat tried to break free buy Yasley finds her weakness. She transports magical hair under the ground trying to immobilized Ysley. But it backfires when Ysley throws something and strips her. Ysley told her that she looks beautiful when she is naked. Piscalata looks at herself and finds that her chest is out. She loses control of her magic, trying to hide her chest, and wonders if Ysley wants to strip off all of her clothes. 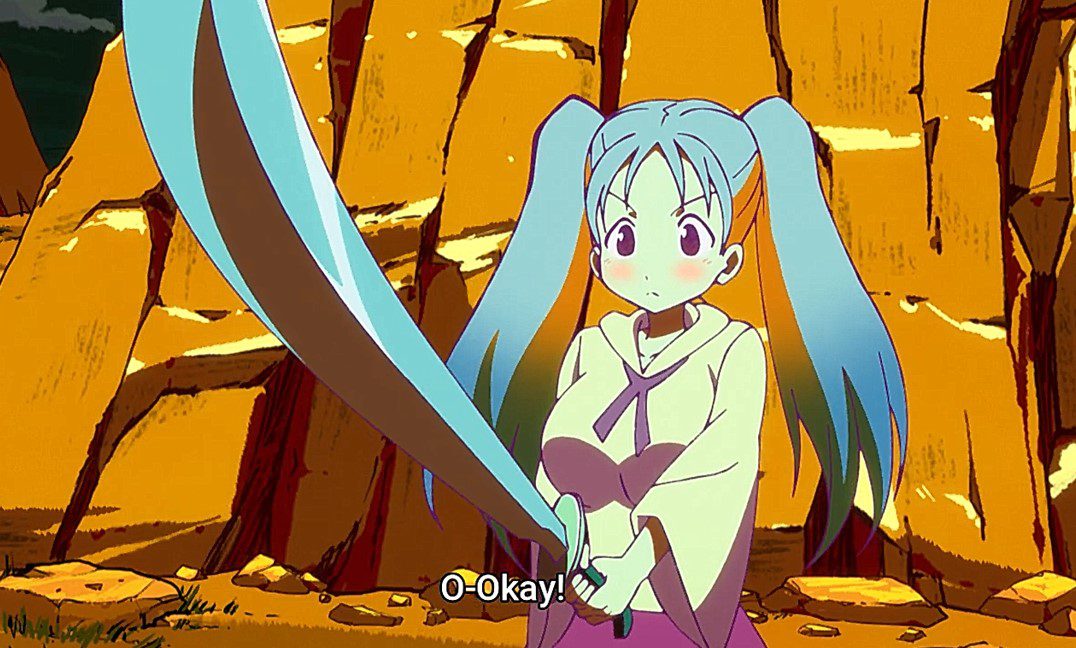 The Idaten Deities Know Only

Piscalat loses the will to fight since she loves her body more than anything. Ysley throws a sleeping gas, and she collapses snd told her that he is a scientist. Piscalat wonders if Ysley wants to force himself on her and told him to kill her. Ysley said that he is not talking about that, but he wants to experiment and take a mini blade and modify her. Back to Hyato’s battle. Hayato manages to break free from Corry’s trap and begins to punish Corry with hammer blows. Prontea witnesses Neput transforming into a monstrous beast, and they exchange blows.

Neput gains the advantage that he has defeated Prontea, but Prontea smiled, lying on the ground while receiving barrages. Neput wonders why he can’t hurt Prontea, who beat him with a single blow. Neput accepts to be Prontea’s student, and they watch Hayato vs. Corry that took six hours, and Hayato refuses to use a weapon since he finished the battle in traditional style. They both took Corry and Neput and went to the lab. Ysley experiments with them, and they begin to act like crazy monkeys. Piscalat reveals all the plans of the Demon King. Paula thinks that the Demon Lord could be an Idaten created from thoughts of Demons. Ysley shows that Dr. Obami is the Demon King.

Where To Watch The Idaten Deities Know Only Peace Episode 6?