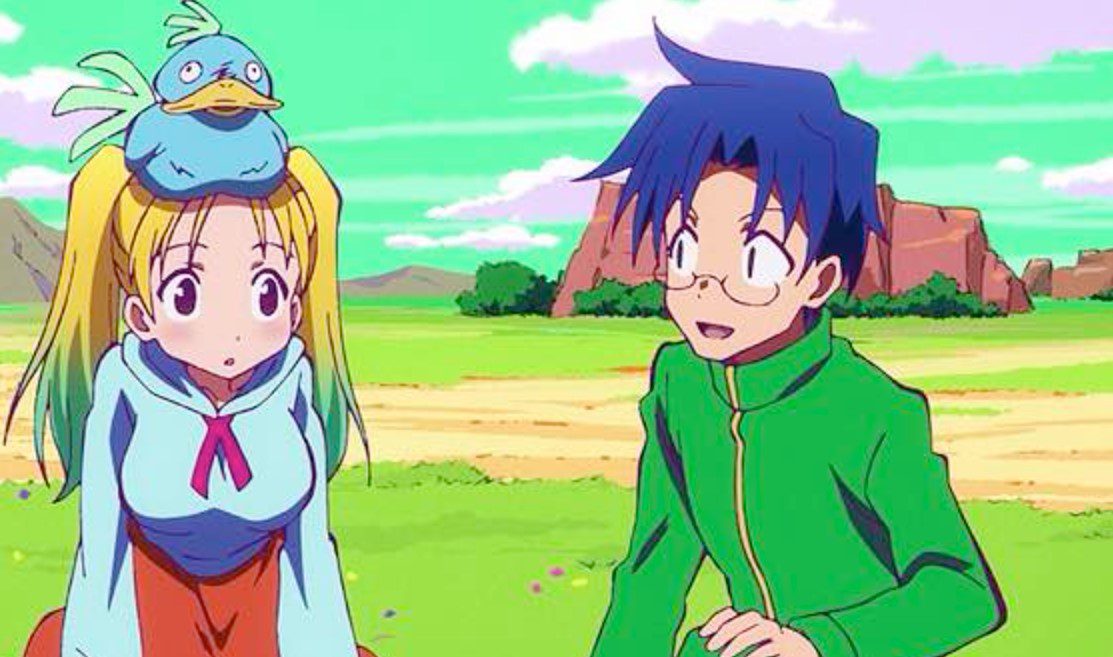 Dr. Obami and his team are still discussing the Idaten, Piscalat, Nikel, Cory, Brandy, Neput, and Takeshita have also assembled. They realize that there were four Idaten present at the scene of the battle, one of which they had no data on and was exceptionally strong. Piscalat reveals that the more robust is a savior from 800 years ago. Obami comments that the demons got wiped out in the past, and he would never have guessed one of them was still alive. He asks about Nikel’s transmitter if it is working since it got surgically implanted. Let’s find more about Dr. Obami and Idaten in The Idaten Deities Know Only Peace updates.

Piscalat spoke about the dead radio feed after G-Thirteen got eliminated, and someone who noticed it had disabled it. Obami realizes that it is that google boy who disable the transmitter. His army wonders if they are in danger and if the Idaten will attack at any moment. They remind Brandy that they were counting on her, and Brandy replies that she will win. One crew member thinks that they are getting slaughtered, and the crew begins to argue about death. Obami told them to shut up.

Obami told them that they can win now, but they have to keep their heads down. But if they ignore the trio (Paula, Hayato, and Ysley), they could become more robust. He told Piscalat, Neput, and Cory to head out and exterminate the trio. They will use military skills to find and track the trio. Cory suggests human troops, and Obami confirms that the trio will never attack human soldiers. They will infiltrate human society to evade them and strike once they spit up and are isolated. Piscalat thinks it is an excellent plan to use the human for intelligence.

Previously on The Idaten Deities Know Only Peace Episode 4

The chapter title is ”Yellow Sparrow.” Rina is training with the trio and comments that they will kill them all. If the demons are hiding within the human nation, there is no way to tell who is human; they will get forced to blow the whole country off the map. Ysley thinks that it is impressive that Rin suggests the most brutal solution without any hesitation, and the demons will be surprised. Rin asks Ysley to tell her the location of Zoble since she is ready to wipe it out. 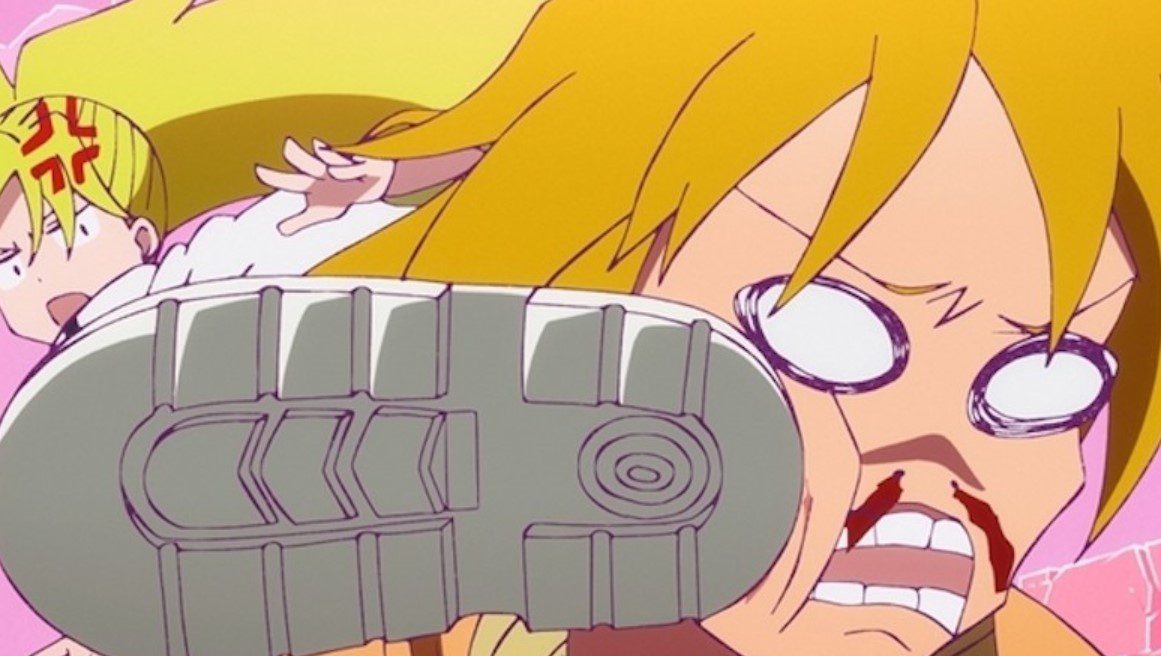 The Idaten-Deities Know Only Peace

Ysley told Rin to relax and think since there are innocent humans there, and they don’t know how many demons are there. They talked about bringing Prontea, and he will get trusted with monitoring the entire world. Rin wonders where she will look for Prontea, and Paula wanted to speak, but Ysley stops her to delay the process. Ysley told Rin to wait for a week, and Paula comments that Prontea will be in Hotaena like always. Rin agrees to stay for a week and then find Prontea. Ysley reminds Paula not to blow the cover since he will explain later.

Hayato returns and kicks Rin telling her that he has recovered to take one-on-one training with her. Rin sent him flying again and calls him an idiotic pupil. Ysley notices that Hayato landed a massive strike, and he managed to budge Rin. Hayato gets up while destroying the mountain asking Rin if she has reached her limit. Rin accepted the challenge and said she would shut him the hard way. The two take the battle to the sky and exchange massive blows. After a week, Hayato got defeated, and they find Prontea; Cory and Neput challenge Hayato while Ysley faces Piscalat.

Where To Watch The Idaten Deities Know Only Peace Episode 5?