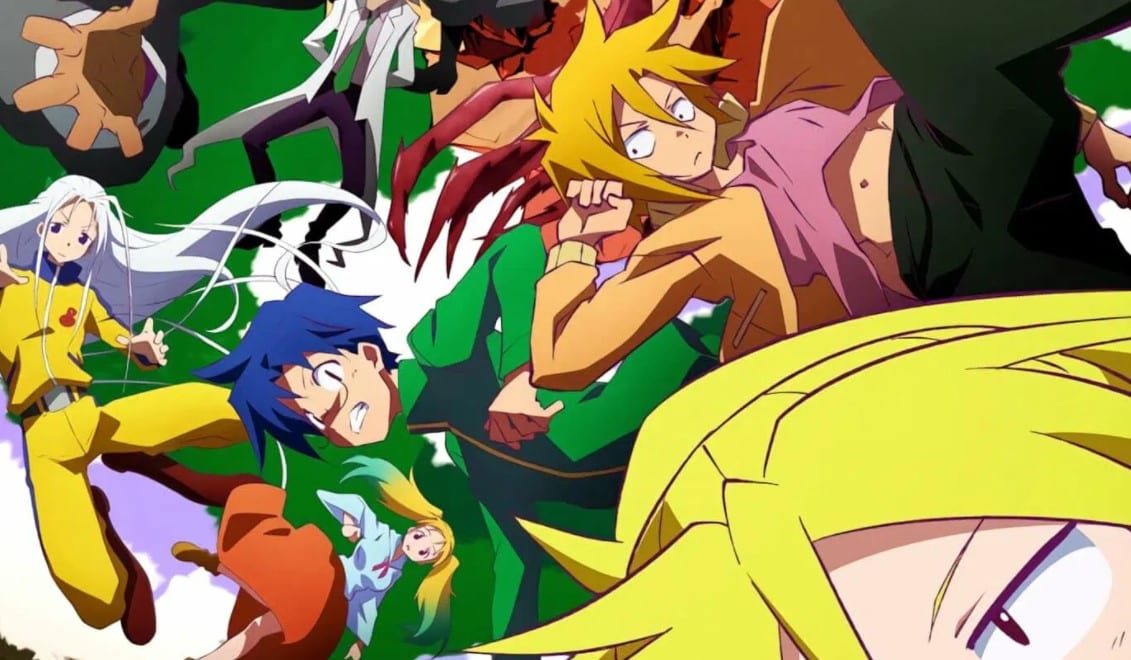 Piscalat got summoned by the Demon Lord and torture a guy who listened to the talks. The Demon Lord announces that they are reviewing the Idaten training. Let’s find more about the Idaten training in the recent episode of The Idaten Deities Know Only Peace Episode 4. Eight hundred years ago, Rin got chased by a monster and yelled for help. At that time, Rin had no power to fights against the vicious beasts, but her grandfather came to her rescue. Rin’s grandfather killed the monsters with a single slash and told Rin not to cry since he eliminate the demons.

Rin replies that she is frustrated because she is powerless and always needs to be protected. The geezer told her that she couldn’t cry for everything since they watched her gain experience for herself. Rin continues to shed tears and stop when the geezer said one day they would vanish, and when a new Idaten is born, it will be Rin who protects them. The Demon Lord and his crew watched all tapes and how the Idaten grows from their training. The strategies guy talked about demonstrating the kind of strength they will face.

Piscalat comments that the Idatens are potentially more dangerous than she thought. Cory thinks that Piscalat is praising those guys, and he can beat them. Neput told Cory that there is no eating fish inside the meeting. Neputa also agrees with Cory since they hide around in human form, getting scared of those worms. He adds that they should stand up and demolish the Idaten. Piscalat told Cory to relax, or she will kill him. The strategies reply that he understands everyone’s minds and raises their hands if they think they can defeat Idaten.

Previously on The Idaten Deities Know Only Peace Episode 3

The Demon Lord crew raises their hands, and the strategies comment most of them has raised their hands. He asks them if they can beat the brat on the screen, and only four raise their hands. The strategies comment that what if several of those brats are more robust and their master who is the order of magnitude stronger. Nikel and Brandy raise their hands, showing that no matter how many of those brats are, they can smash them. Obami said Nikel and Brandy are up for the challenge. 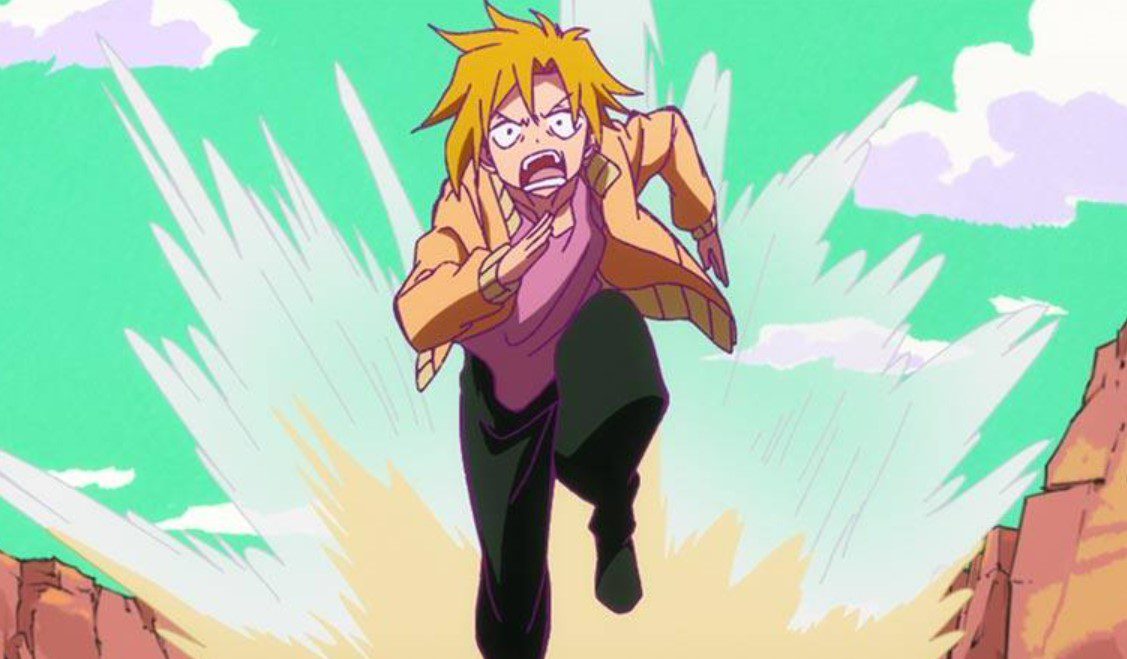 Obami asks Umeyo, Miku, and Barcode about the current demon and human population fare numbers-wise. Miku replies that there are currently 362 demons with their human troops numbering 80 million. The general population stands at 220 million. Umeyo said that the human population is growing nice and steady. But they have all the potential laborers they could need. Barcode noted that the real problem is the demons and why they are only 364 after a hundred years. Obami decided that they won’t remain hidden. Brandy wonders if they should strike immediately since the Idaten knows about their existence.

Obami agrees and comments that his encounter and self-destruct placed a transmitter on the boy, referring to Hayato. Meanwhile, Paula and Ysley talked bout that transmitter stuck to Hayato when he came back from chasing Dr. Obami. Obami reveals how the transmitted workers and that they can locate the location of the boy. They notice that the boy spends most of his time on the same spot and wonders what is happening. Ysley told Paula that he removes the audio hardware and discreetly placed it on Rin. But the enemies will come to the wrong location. Obami talked about the Idaten and their comrades. Hayato and Rin continue with training, and Rin talked about Demon Lord Over-M.

The Idaten Deities Know Only Peace Episode 4 release date is Friday, 6 August 2021, at 1:25 AM. The anime Idaten Deities Know Only Peace releases a new episode every Friday, but the episode airs on Thursday due to time differences in some countries. Recent updates and the upcoming update will be available after the release of the latest episode. Look at the preview and the updates below.

Where To Watch The Idaten Deities Know Only Peace Episode 4?