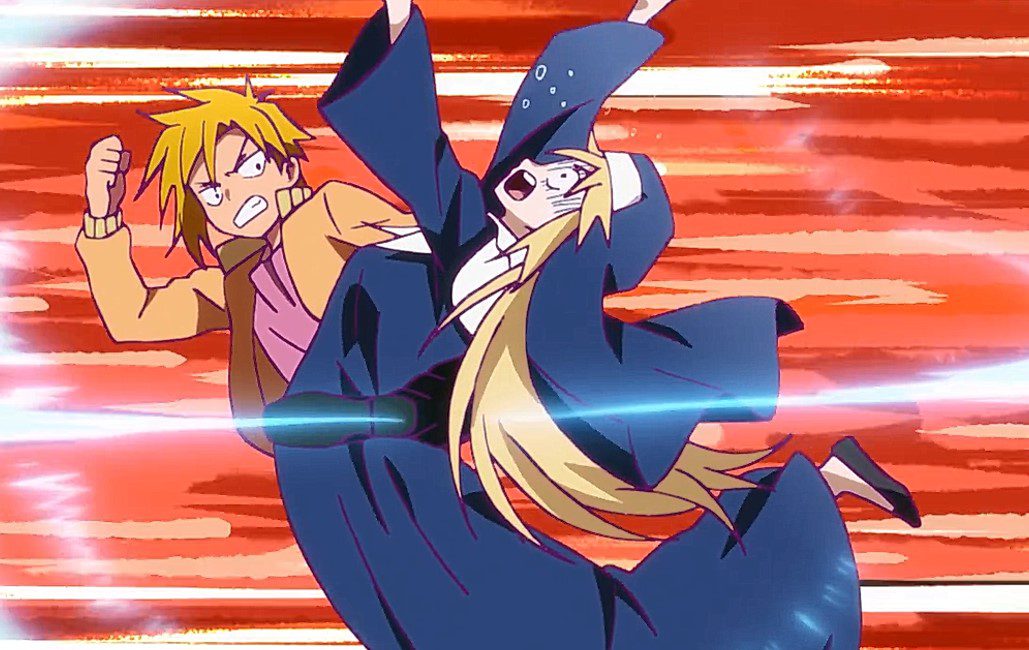 Ysley asks Piscalat what Demon turned into if not fused with humans. Piscalat reveals that Demons will turn into giant creatures with no rigidly defined form whose body is made of tentacles. Ysley wonders why Cory has a lot of eyes when he turns into his Deminic form. Piscalat replies that they all have a lot of eyes and shows him an invisible eye inside her mouth. Barcode enters the room and sees Ysley checking Piscalat’s mouth and thinks that they are kissing. Piscalat points at the door signaling Ysley, but Ysley does not see that. He comments that Piscalat’s transparent eyelid looks like a frog.

Barcode apologizes and asks if he is interrupting something. Ysley told him it was not what he was thinking, and Piscalat admits it. Piscalat recalls the day she faces two Demons with Neput. They told those Demons that if they fail to fuses in a week, they get disposed of. The lady Demon asks the to help since get disposed of is the worst. Piscalat asks Buzz if she knows about the other Demons who escaped. The green-haired Demon replies that they don’t know anything as they said before.

Previously on The Idaten Deities Know Only Peace Episode 10

The episode title is “Demons.” The green-haired Demon adds that they never talked about escape plans, and they took different paths. Meliano shed tears since she knew that they might face death. Piscalat wonders if Meliano is hiding something. Meliano replies that she was with Buzz the whole time, and they are unaware of anything. Buzz realizes that Piscalat is suspicious of what they are telling her. Buzz thinks he should run away with Meliano before they get exposed. 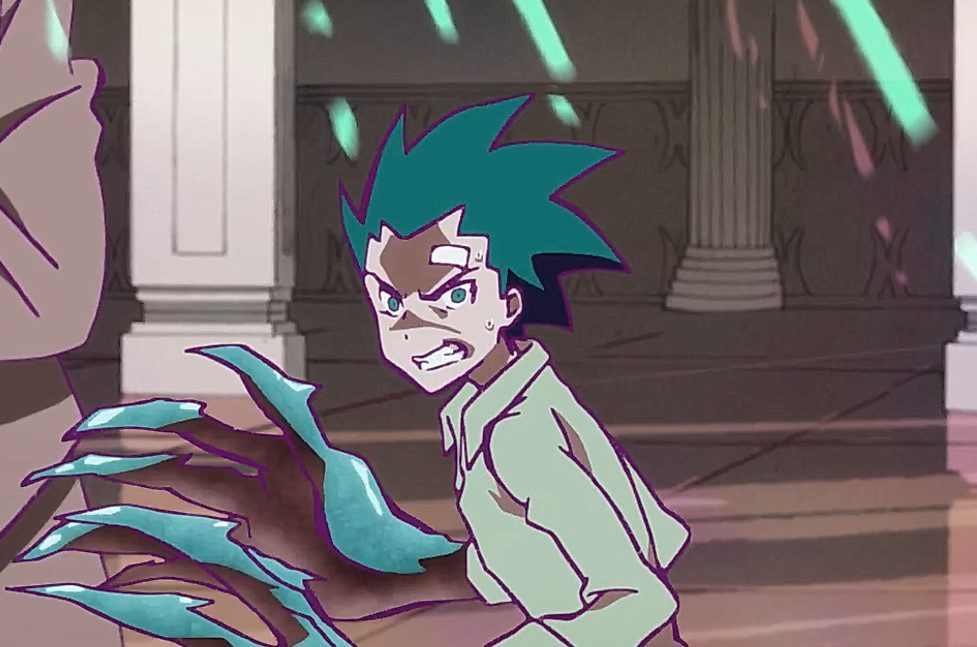 Another Demon arrives and chews Meliano’s head, making Buzz unleashes his crab hands and fight back. Cory cut Buzz into pieces, and Piscalat praises him that he has gotten stronger. Ysley was watching the battle from the top and notice that having Corry was not a wrong choice. On the other side, Hayato continues with barrages training and smashes Paula with a hammer fist. Hayato is dominating Paula and the church lady, Gill. Gill dives to the sky thinking that Paula lost her momentum and could trade punches with Hayato, but it backfires, and Hayato lands a flying knee and finishes her with a kick on the butt.

Gill falls near Paula and hits the ground. Paula wonders if Gill is okay, Gill tells her that she can keep up. Hayato lands on the ground and wonders if the two have reached their limit. Hayato is bored that Rin and Prontea didn’t show up since they give him entertaining combat training; Cory arrives and asks him if he is bored since he brawled with a lady and why not fight him. Cory and Hayato had an intense brawl. Miku and her crew are working to revive the Demons to join their crew. Rin spent seven years standing on the same spot. Prontea finds about the Demons, and Miku shows her face on the HQ cameras. 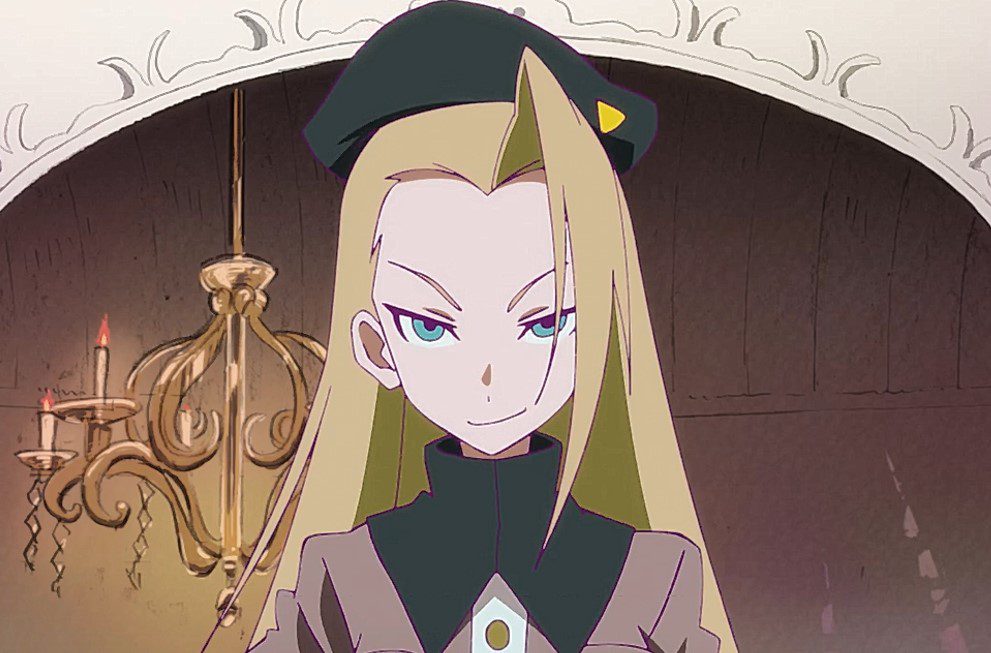