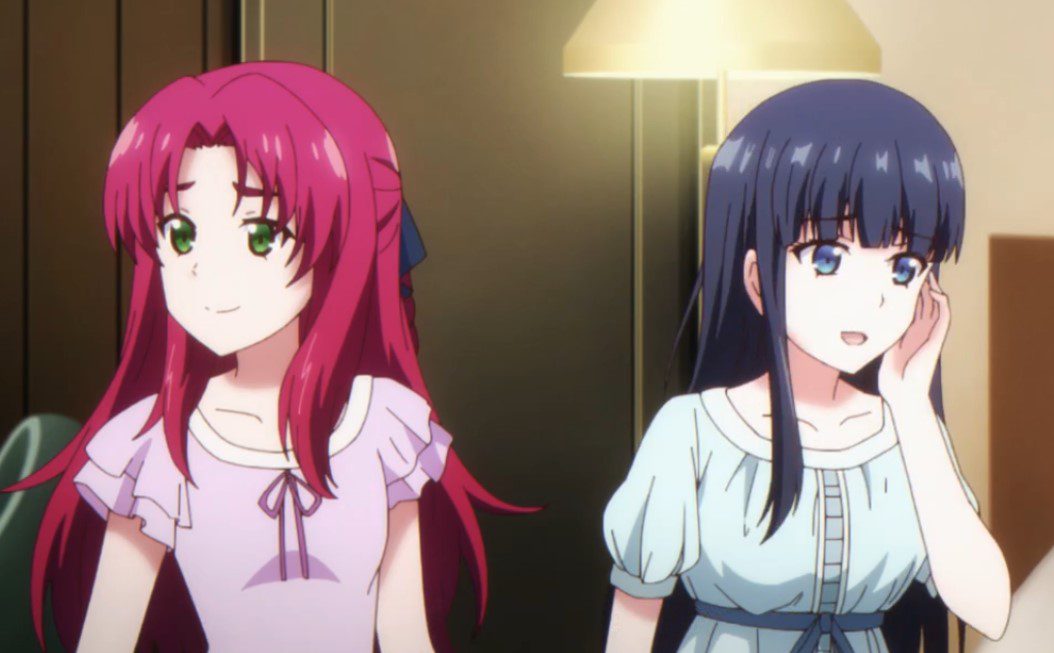 The magical arc of two siblings begins with The Honor at Magic High School Episode 9, with Tatsuya, Miyuki, and other students using their magic to participate in the Nine Competitions School tournament. The Honor at Magic High School has been hitting on this arc for a while. The episode will debut this weekend as it makes its broadcast. Shizuku and others students have advanced to the next rounds of the completions. But challenging opponents await them in the Semifinals, and Shizuku told them they would suffer their first loss. It is Nine Schools Competition day four, and the girls had decided to throw a party since their school has never suffered a loss.

The episode begins with Honoka telling the girls that they are celebrating Shizuku’s victor in Speed Shooting, strong finishes by Kazumi, and herself making it past the qualifying round in Battle Board.  The girls enjoy drinking and eating snacks, and they are glad that day one of the Rookie Event ended without a hitch. Honoka told the girls that she is off tomorrow and reminds them that they all have matches. Miyuki comment that she, Shizuki, and Eimi will be taking part in Ice Pillars Break.

Nanami and the president are in Cloudball, and Honoka realizes that Isshiki of Third High is in Cloudball. The president told them not to worry since she guarantee them a stunning victory for First High. They also talk about Tatsuya and Subaru’s skills. They ask Shizuku if Tatsuya created her Active Air Mine spell. She agrees, and Honoka said her skill was Flash. Miyuki told the girls not to give her brother overload since he can’t work on two events simultaneously. The girls realize that Tatsuya is undefeated.

Previously on The Honor at Magic High School Episode 8

Miyuki wonders why Tatsuya refused to be in the name Index and realizes that she asks him about it. The day she asks Tatsuya about that, she asked him if their ant and her intentions have anything to do with the Index. Tatsuya admits that, and Miyuki realizes that Yotsuba’s existence is the shackles that bind Tatsuya. Miyuki wishes she has more power. Tatsuya told her not to worry and console her. Miyuki said that even if the world becomes his enemy, she will always be on his side. The next day of the competition, Airi defeated her opponent. 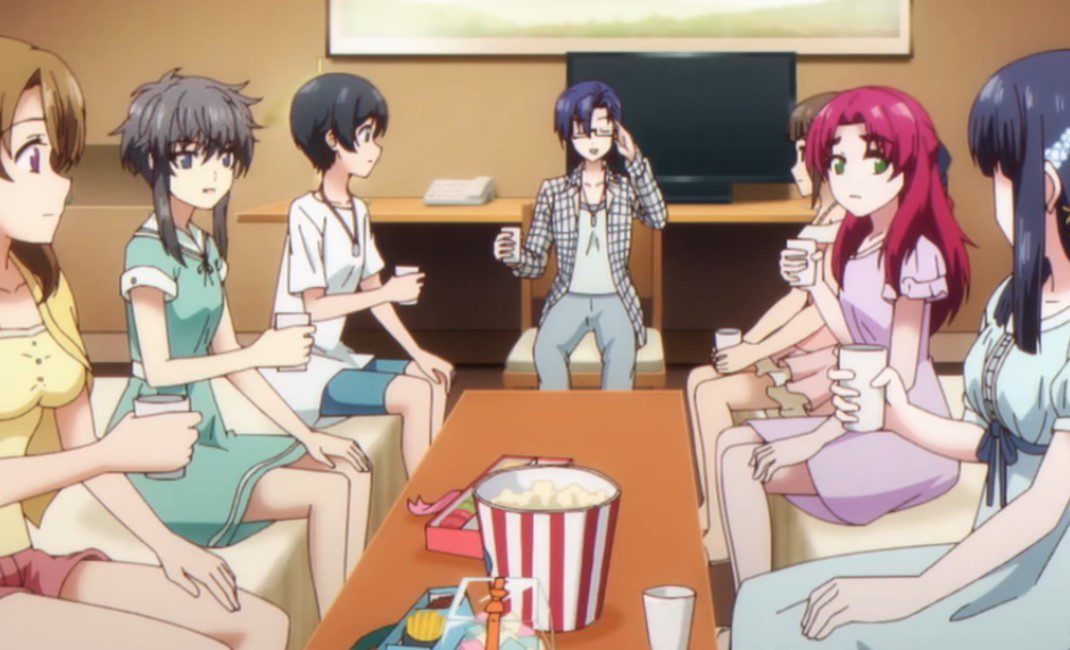 The girls talked about Airi’s Speed and how good she is. The Rookie Events continue to heat up. The Women’s Cloudball final is about to begin. Subaru Satomi vs. Third High School’s Airi Isshiki has started. The play that deposits most of the balls in their opponent’s court within the time limit wins the match. The two begin to challenge each other as throw many balls at each other’s court. Airi notices that Subaru uses an illusion technique, and she can’t see her or sense her presence.

Subaru is at an advantage since her Awareness block skill is a type of BS Magic. Airi decided not to watch Subaru’s movements, and she will focus only on the balls. Subaru is surprised that she can’t block a single ball coming from Airi and realizes she has to think of something. But it was too late, and the announcer announces that the match is over. Airi won by 60:20. Honoka realizes that Subaru had a challenging task. That was the first loss from their side, and Honoka told the girl that they can grab a massive victory of the Speed Shooting event.

Where To Watch Honor at Magic-High School Episode 9?