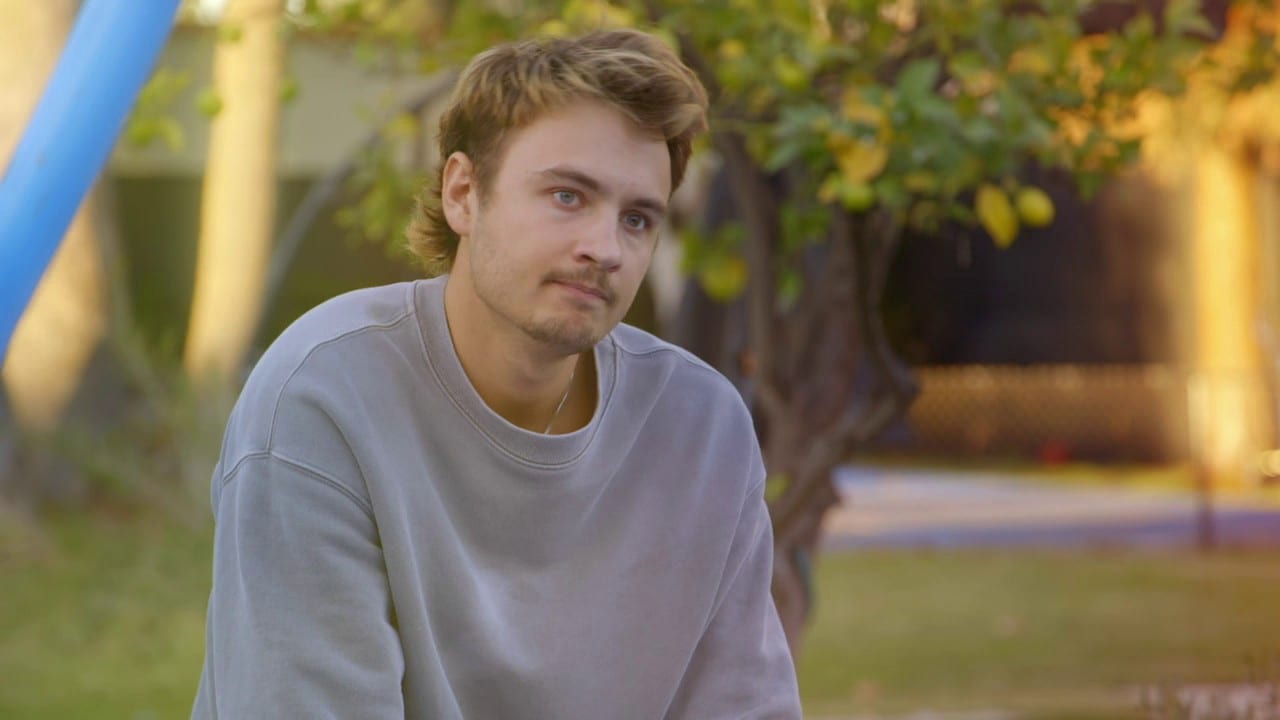 The Hills: New Beginnings Season 2 Episode 10 continues the fall for Brandon at the moment, we guess. It seems like his relationship with Dani won’t be working out for the time being. Both have communication problems, and Brandon is trying his best to sort it out. But sometimes, it is great to let things flow away for a while, and that’s what he will be opting for. Meanwhile, things are quite cold on the show since the Tahoe incident. Everyone is throwing parties to make sure everyone forgets it, but no one does. Some talk it out, and some decide to keep it to themselves.

We recently also witnessed a fall of a beautiful friendship between Heidi and Audrina. Both were expecting to be there for each other since the Tahoe trip. But both of the parties didn’t try to connect. They had their reasons to believe, but for now, we might say things are not exactly patching up. Spencer and Heidi are taking time out to manage expenses and also enjoy themselves. Kathlyn is with a new boyfriend, and the question remains if there is a chance they will ever cross paths with Brody. Well, let’s find out.

Previously on The Hills: New Beginnings, we opened up with a party at the boys. This saw them enjoying the hell of it by also having a dealer over. After the game, the topic of Spencer opened up. Boys think they need to be adults. So, Frankie steps in. He plans to organize a tiki party to bring everyone in. Meanwhile, Audrina is taking help from her friend Joey for her dresses. At the same time, she is wondering about Heidi blocking her after the event in Tahoe. Even Heidi, at the same time, is wondering why Audrina didn’t call like a real friend. 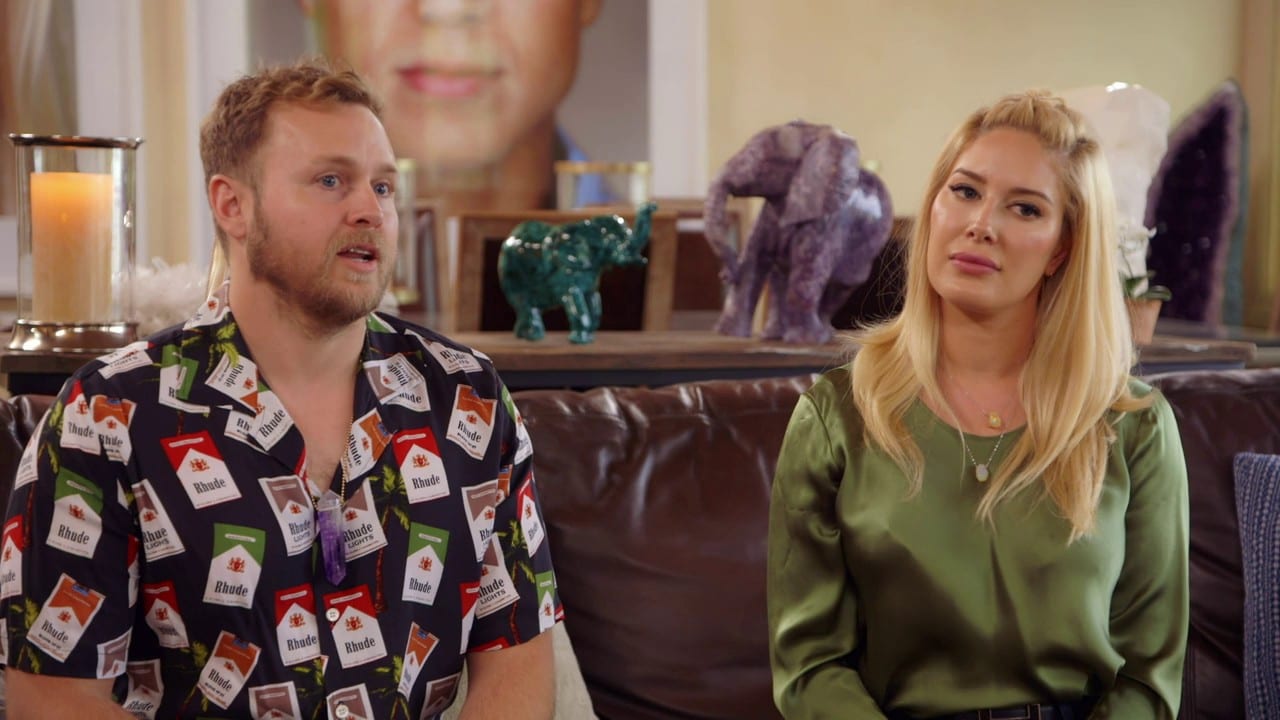 Spencer and Heidi have financial problems to figure out, so they called finance planners. Soon they realize they are spending a lot and things they need to cover. Katelyn is on a picnic date with her boyfriend, Kris. She initially thought he is an arrogant fashion designer, but they are connecting. At night, Brandon takes his girlfriend Dani out for his movie night. But the communication problem is still around, and Brandon tends to think Dani has a way to make things about herself.

The aftermath of Tahoe continues as Jason meets Justin for Red Songbird Foundation. Heidi and Spencer start working towards their budget cuts, and their aim is to make it to 5000. Kaitlyn catches up with Caroline. Questions about Brody meeting Kris come up, and even Caroline confesses she found someone at her work with whom she had on and off and is now seeing him. Meanwhile, Justin reunites with his Dad, who is in the town to see him. 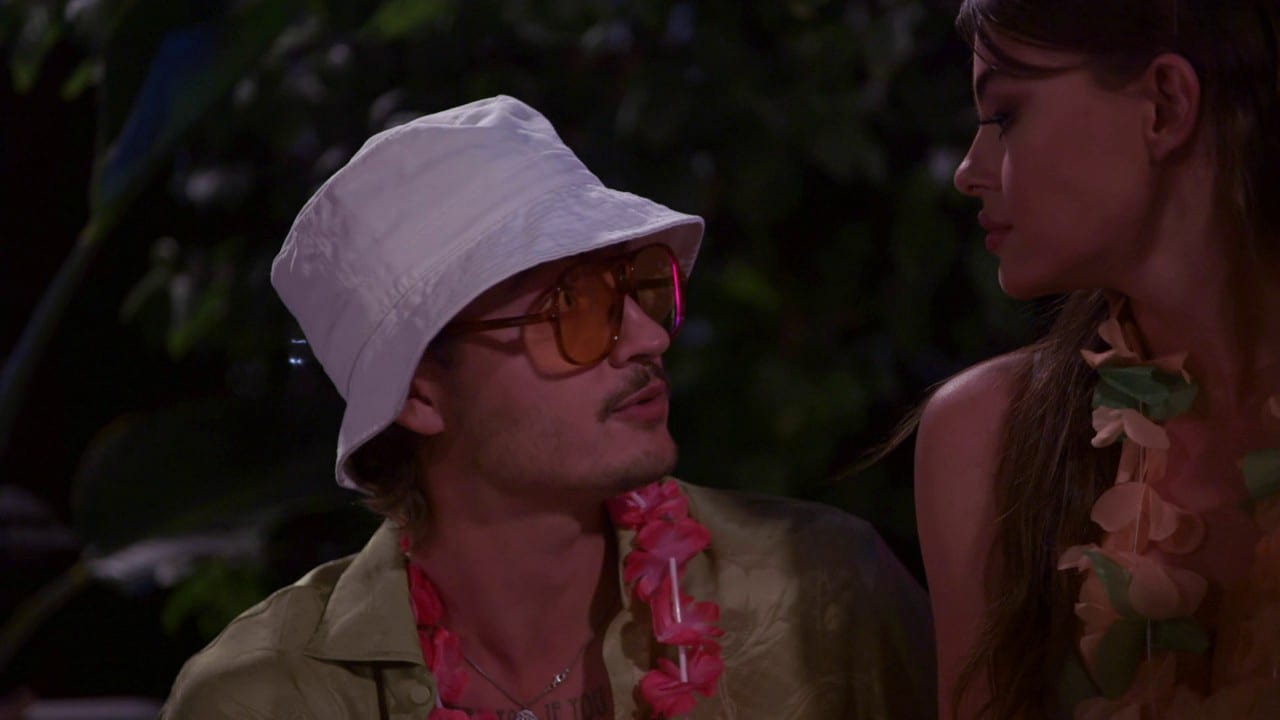 The tiki party began, and cold vibes are felt, first with Jason and Ashley ignoring Spencer and Heidi. Meanwhile, Heidi and Audrina talk about their problems only to mess their friendship further. Lastly, someone invited a girl who Brandon once dated, leading his current girlfriend Dani to get upset. Brandon sorts things out with Frankie, who asks her to leave. Brandon also tries to talk to Dani, but she won’t listen, leading Brandon to freak out at the cameras later on.

Also Read: Law & Order For The Defense Axed By NBC; Another Spin-Off In The Works

The official synopsis of The Hills: New Beginnings Season 2 Episode 10 says Brandon has to figure out his relationship with Dani. So it seems like they will be spending time alone, as seen in the ending moments of the previous episode. So Brandon opts to spend time with Franke. Apart from that, Kathlyn is making a big decision by moving with her current boyfriend, Kris. This shocks everyone on what’s going on and what Brody would react to all this. Lastly, the couple is having trouble with expenses as Heidi and Spencer need to figure out their business.