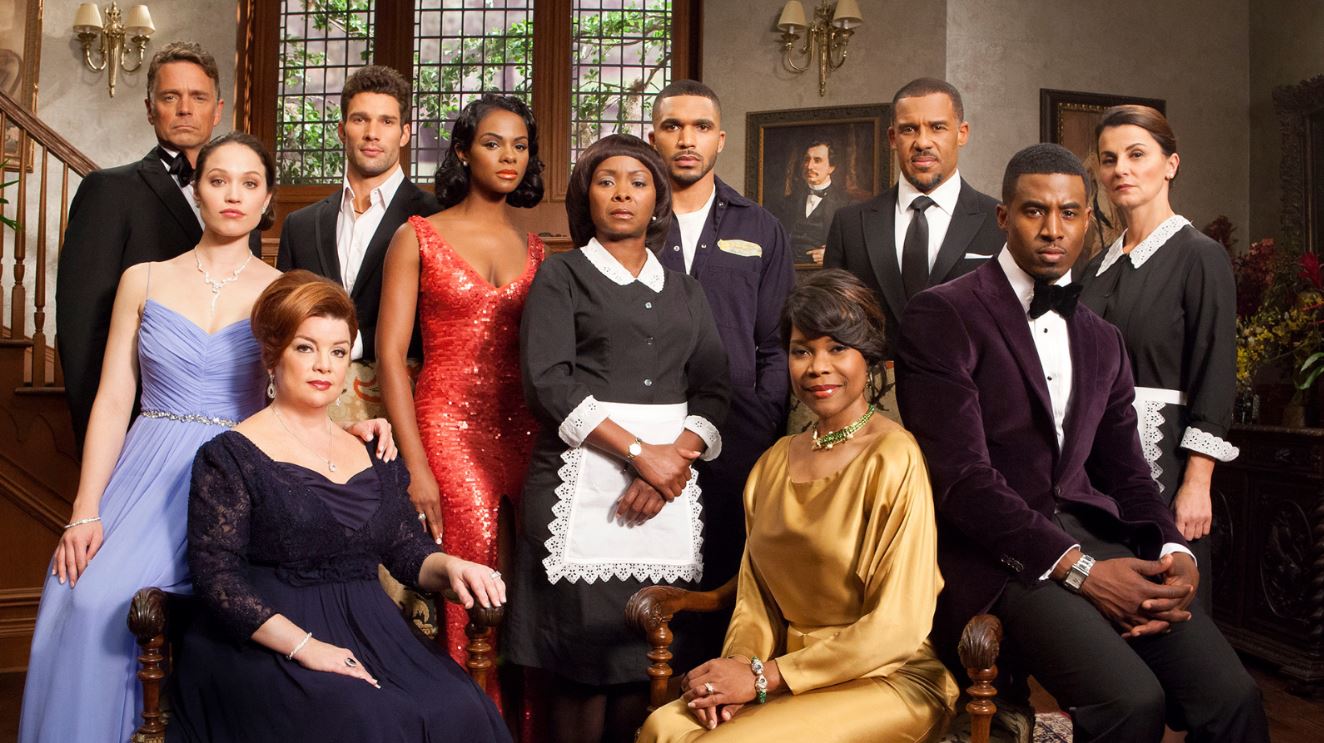 The Haves And The Have Nots Season 8 Episode 17 is a must-see for all the fans of the show, as the series has finally come to a close. In the last episode, we had seen Sandy and Benny’s feud reaching its peak. Meanwhile, Benny was unaware that he might have a son out there. But during this, Sandy has gone out to his baby mama’s house and attacked it. And while their lives were in danger, the episode left us in a cliffhanger.

Other than this, one other questions fans were left with is, Did Wyatt really die? The character seemed invincible at this point. But now that he had passed out, not even Madison was able to resuscitate him. Now that the series has finally come to an end, we can accept that Wyatt had finally died. While The Haves and The Have Nots fans will think this is good news, that’s not the only death that occurred before the series came to a close. Let’s see what happened in The Haves and the Have Nots Series Finale. 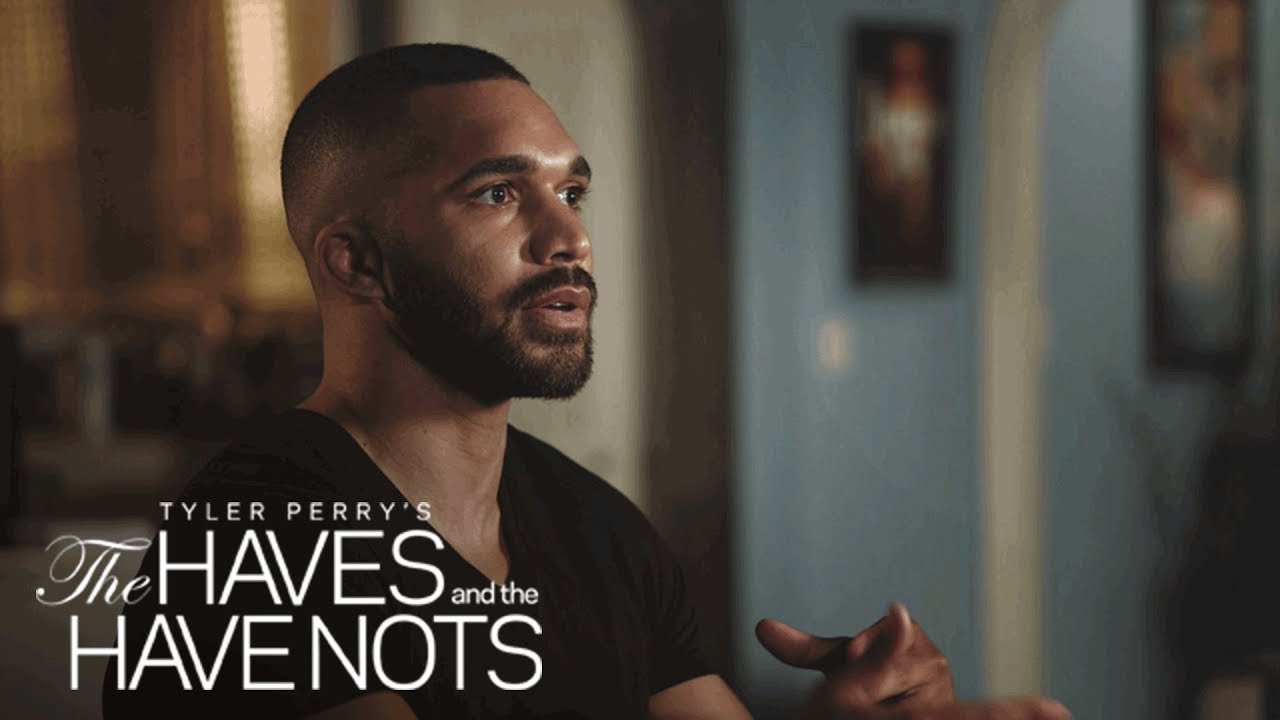 The Haves and The Have Nots Season 8 Episode 16 Recap

The Episode 16 of The Haves And The Have Nots Season 8 was titled “Dark Intentions.” This episode saw a lot of deaths. Firstly, yes, Benny is a new father. Hanna and Tanisha weren’t lying. And all that Tanisha wanted was for her child to have a life with his father. But unfortunately, Benny is killed off by Sandy and his goons. Even Hanna’s sister was killed off by the Malones who had drowned her. For this, Uncle Vinny was killed off by Hanna as she ran over him with a car. Lastly, even the show’s villainous Veronica was killed by Akil, but considering how abrupt the scene was, it can only be presumed that she is not really dead.

With these many characters dead, The Haves and the Have Nots really did go out with a boom. This was quite literal as even Jeffery, Madison, and David died in a bomb blast.

The Haves And The Have Nots Season 8 Episode 17 Preview

The Episode 17 of The Haves And The Have Nots Season 8 Episode 17 is titled “Final Cast Reunion.” This episode will feature the cast members reuniting for one last time. This episode will be hosted by Egypt Sherrod. In this episode, we will see the most prominent cast members return as they re-live all the exciting moments from the show. The Haves and the Have Nots was a great show, and this Reunion Special Episode is definitely a must-see for all of its fans. 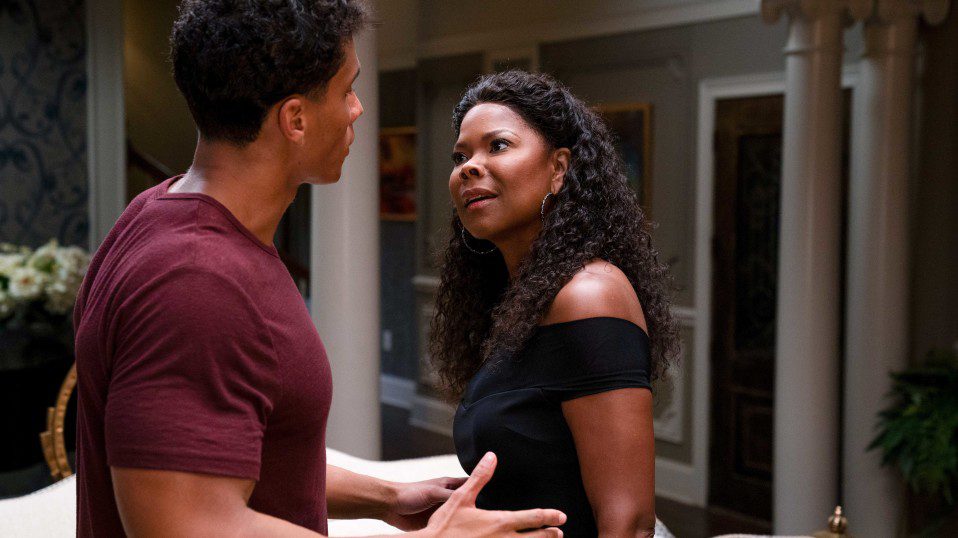 Still from The Haves and The Have Nots.

Where To Watch The Haves And The Have Nots?

The episodes by The Haves and The Have Nots are available to watch on OWN. You can also watch the episodes on OWN’s official website if you happen to miss the episode during its air time. This is a network owned by Oprah Winfrey. Along with this, The Haves and the Have Nots is also available to watch on YouTube TV, Hulu, and Apple TV. The Haves and The Have Nots can also be watched for no additional cost in the US. For this, you need to enter your cable operator details into a particular streaming website. These websites include Xfinity Stream, Philo, DirecTV, and FuboTV. If you happen to not have a subscription to any of the above-mentioned streaming websites, you can choose to buy or rent the episodes on video on demand. These are available on Amazon Prime Video, Google Play, and VUDU.