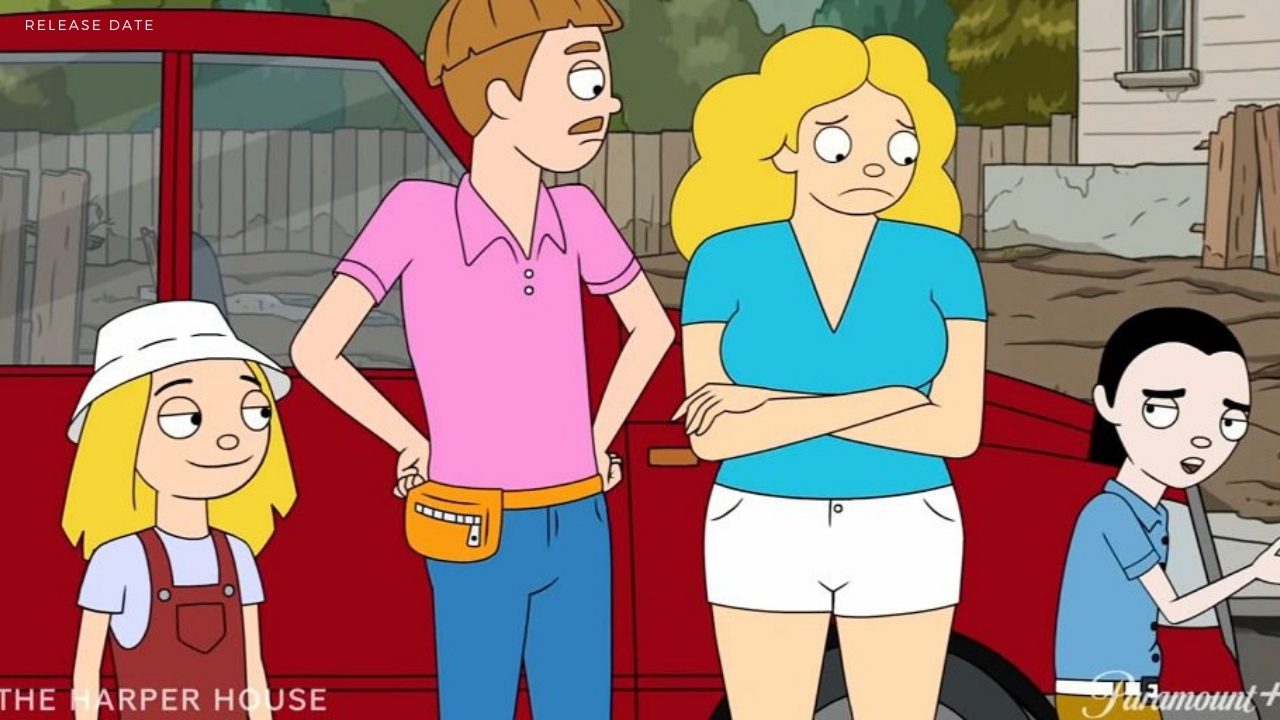 Everywhere, people keep talking about the series. They are more curious to watch each and every episode of the animated series after the official release. People who are curious to know the release date of The Harper House don’t have to wait much.

The actual official release date of this animated series has now become one of the trending topics nowadays. People from every part of the world from big to small are making about its launching date. Even before the series was released, the drama has captured the hearts of millions of people all over the globe. It seems that after the release, the animated series will break multiple records of the box office. In this article, we will discuss the official release date of the highly anticipated animated series. We will talk about the cast, plot, and the date of the series. And, also we will highlight some interesting points from the series and its production house. We will discuss every single detail of the show, The Harper House. 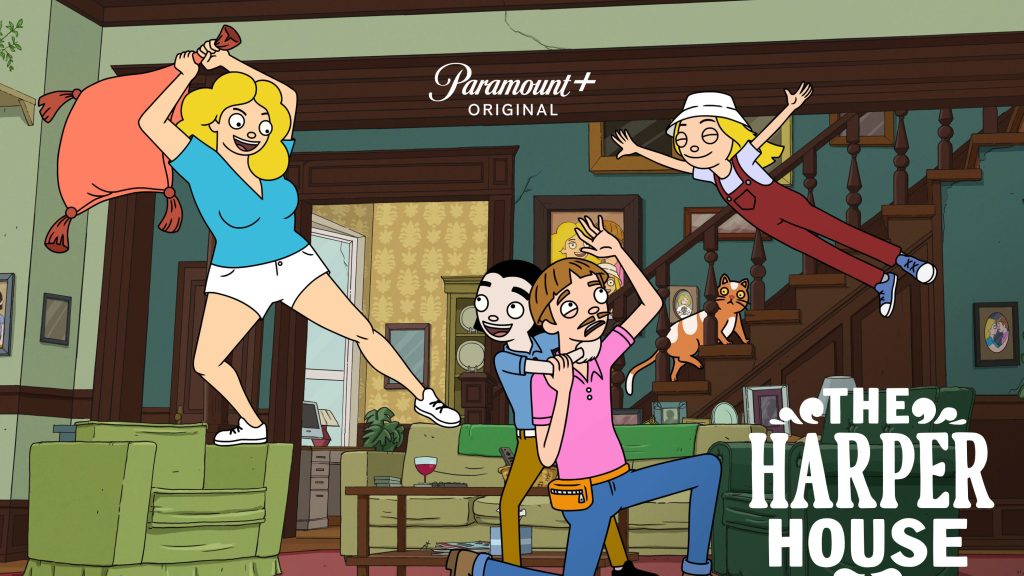 Promotional image for The Harper House

The Harper House will release on 16 September 2021. Paramount+ unveiled the official trailer for its upcoming series The Harper House during a Comic-Con panel on Friday, announcing that the most awaited series will premiere on 16 September 2021. The animated comedy series around Debbie Harper (Rhea Seehorn), the overconfident female head of a household who finds it hard to regain a higher status for herself and her family. After losing her job and moving from the rich status to the poor status of a small town known as Arkansas.

To save some extra cash, they are moved into their inherited Victorian fixer-upper—the place known as The Harper House.

What’s The TV Program About?

The Harper House is an upcoming adult-animated program. The show is about an overconfident female head-of-household who finds it hard to regain a higher status for herself, and her family, after losing her job and moving from the rich to the poor of a small Arkansas town.

The Harper House is one of the most awaited American animation comedy series. Its genre is comedy. Brad Neely, Lance Krall, Lance Krall & Gary Anthony Williams are the scriptwriters of this drama series. 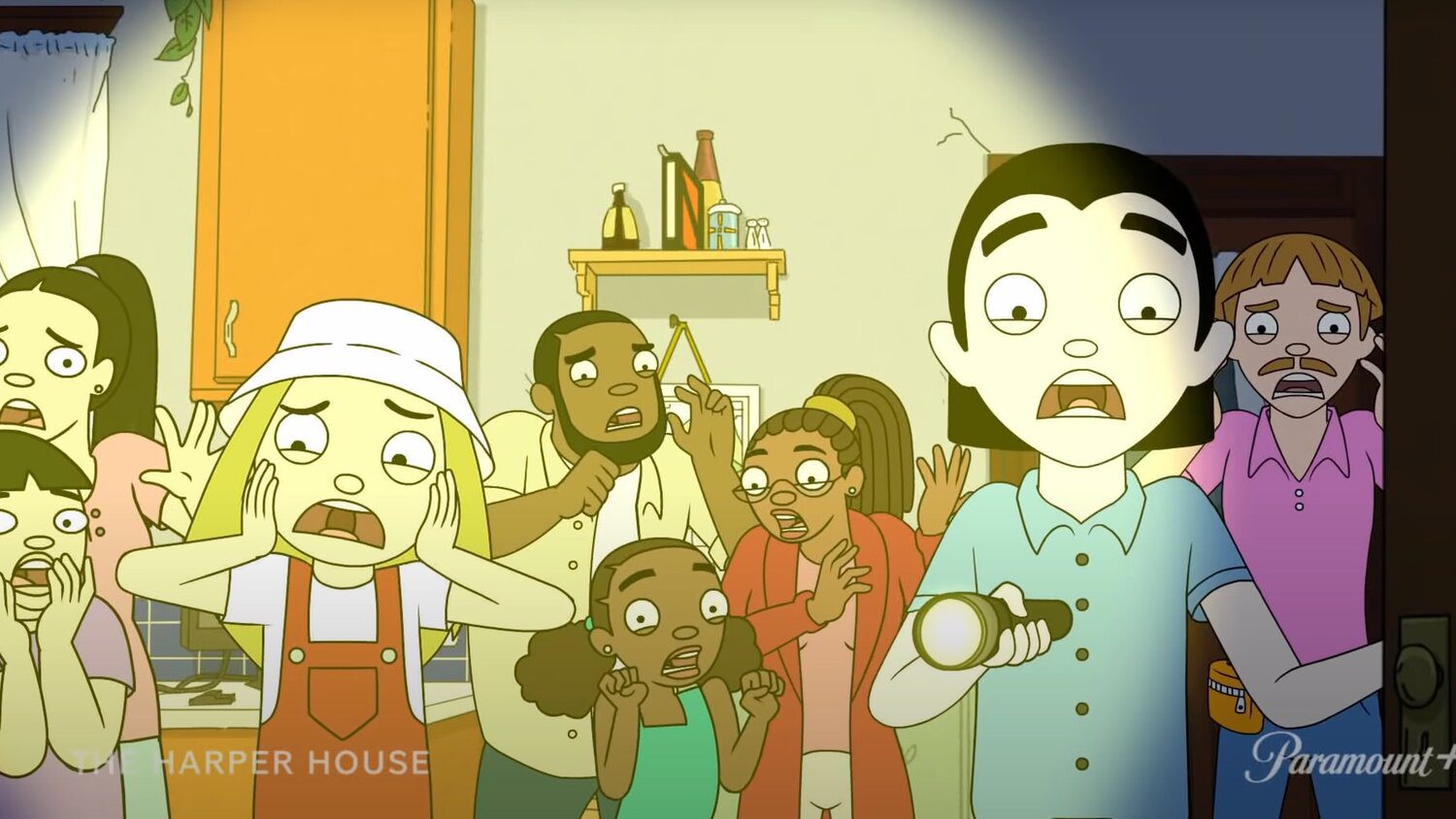 Still from The Harper House.

The Harper House is produced by CBS Studios’ new animation arm, and CBS Eye Animation Productions, in collaboration with 219 Productions. The show’s exec producers are famous Neely and Katie Krentz. The Emmy-award-winning independent animation production company Titmouse, behind Netflix’s popular show like Big Mouth, present as the animation studio for the series. The series looks awesome. And also, the craze in the people to watch this The Harper House is on another level. The show begins with many popular actors.

When the most awaited series The Harper House debuts this fall, it will join the group of famous original animated series presented by Paramount+, which includes Star Trek: Lower Decks, Rugrats, Kamp Koral: Spongebob’s Under Years, No Activity, the Emmy-nominated Stephen Colbert Presents Tooning Out The News, and the anticipated Star Trek: Prodigy, which premieres later this year.