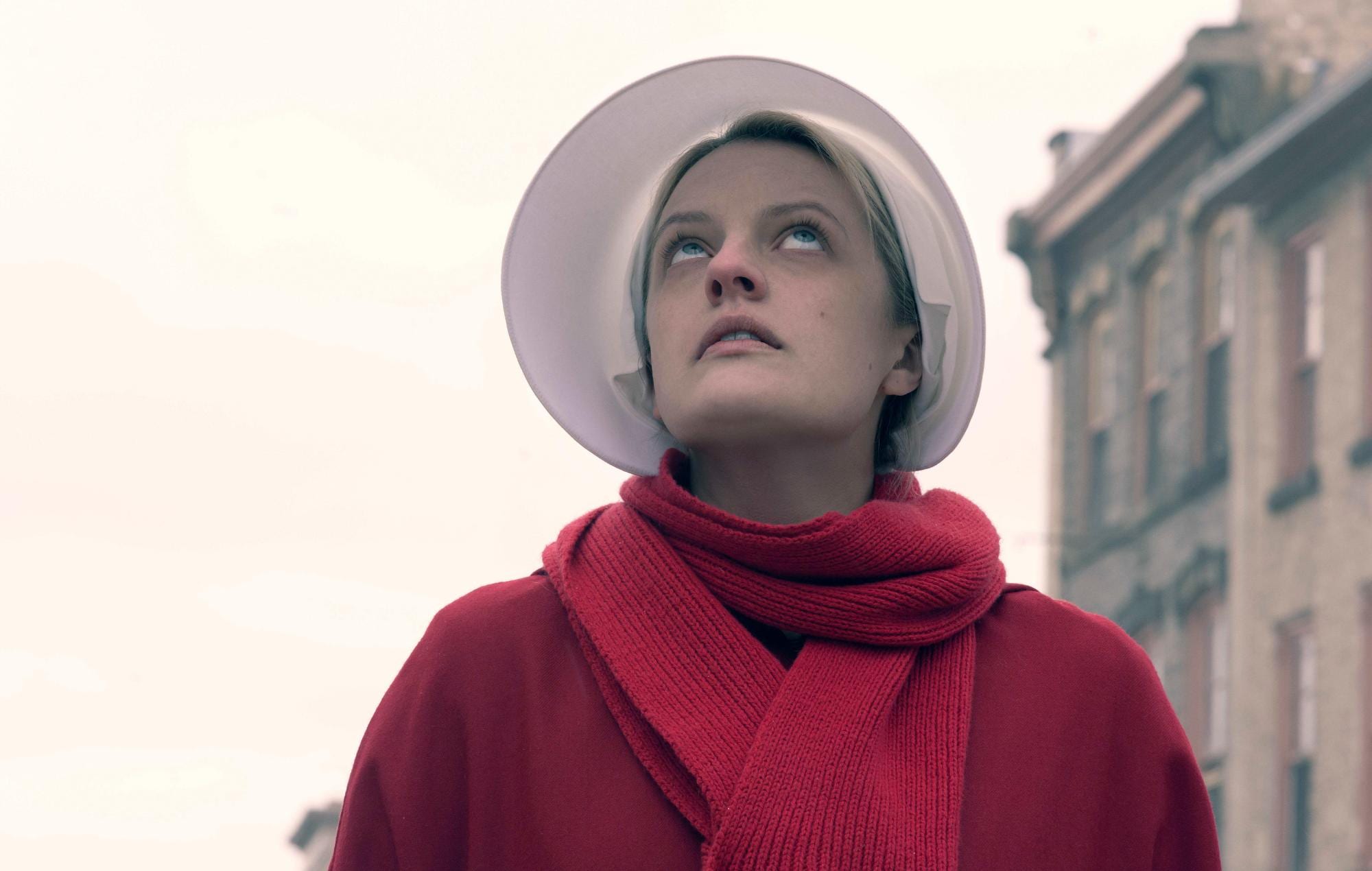 People who have already watched The Handmaid’s Tale are quite aware of the awesomeness this series has. The time of the show has been set to the dystopian era and portrays the difficulties they had to face there. The story of The Handmaid’s Tale has been taken from a novel that goes by the same name and has been penned down by Margaret Atwood in 1985. The show airs on Hulu, and the platform was so confident about its story that they immediately ordered 10 episodes. Till this point in time, we have had three seasons of the show, and the fourth one will start to air soon. The plot is set all around the aftermath of the Second American Civil War. Here we come across a totalitarian society that enslaves women into giving birth and bear a child.

The Handmaid’s Tale provides for a very intriguing watch where the creators have portrayed the tragedy of these handmaids and how they are suffering. The show has been so popular among the audiences that when the first season dropped out, it straight up won eight Prime Time Emmy Awards. The show has even won the Golden Globes Award for being an Outstanding series. Now that we are already on a new season let us discuss the future of the show. Here, we have mentioned the episode schedule of The Handmaid’s Tale season 4, which will help you all in keeping up with the dates of various episode releases. Also, you guys should keep in mind that the first three episodes of the series have dropped out on the 27th of April 2021. 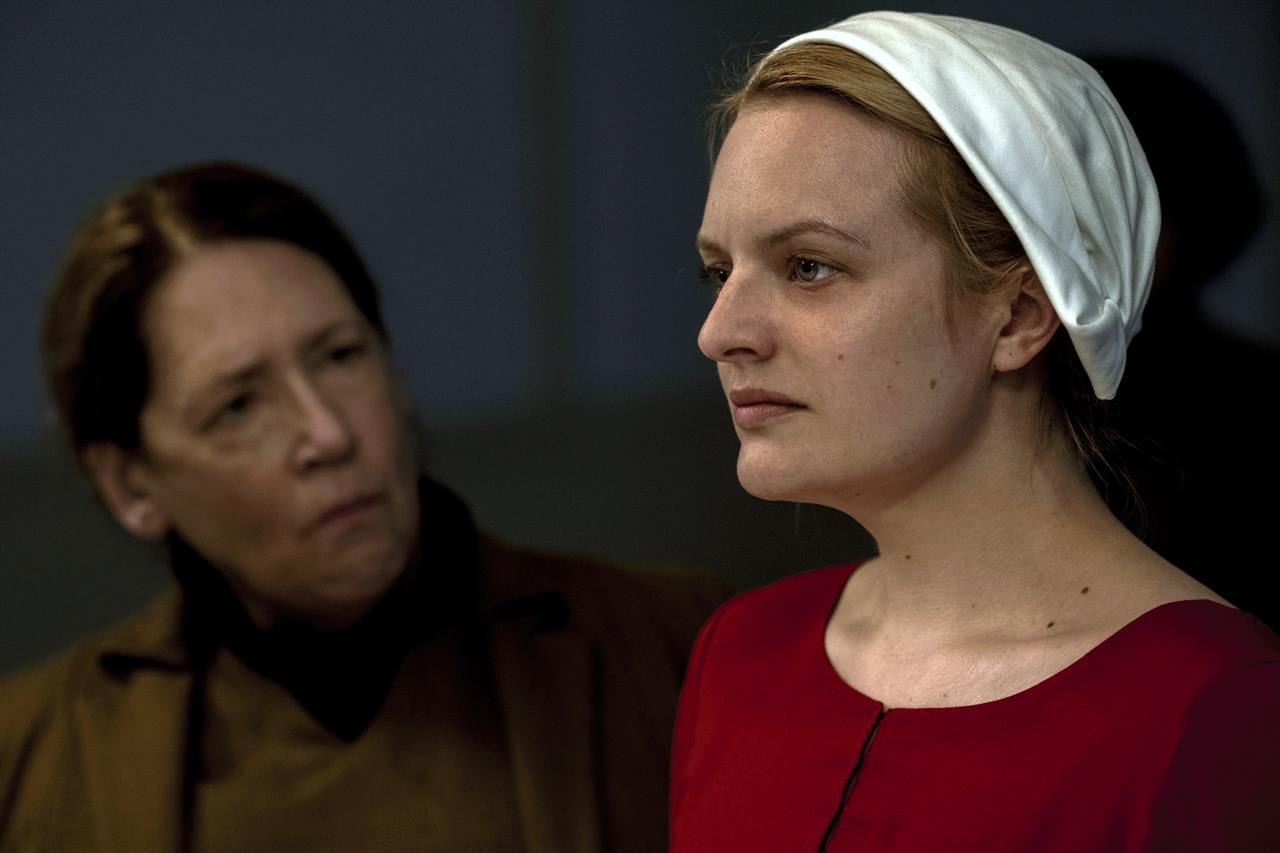 A still from The Handmaid’s Tale

Here, we will wrap up the story of the first three episodes of The Handmaid’s Tale season 4. Thus, if someone feels uncomfortable while reading these, please feel free to skip this part. Now, the new season starts with us witnessing June, who has been injured. All the other handmaids, along with her, take refuge on a farm. On the other hand, Lawrence has been imprisoned, but we see how he can do anything in order to avoid a death sentence. Aunt Lydia will be seen devastated during the start as 86 children have died in Angel’s fight. All this while, June is trying to take her revenge, and the audience will surely vibe with it. She wants to teach the local Jezebels a lesson.

But this was all before the handmaids decide that they want to leave the farm at which they are staying in order to migrate over to a new and safer place. June, of course, will be disappointed as her plan is not taking form, and thus, it is Moira who deals with her emotions. Serena, as well as Fred, will find out that they have the most chemistry together. Next up in the third episode, June gets captured by Gilead and thus comes across Aunt Lydia, who has started to interrogate her regarding everything. On the other hand, Nick, as well as Lawrence, come together to save June from their grasp and try their best shot in Toronto. Luke is also worried about June. He is up and is thinking about all the ways through which he can save her and Hannah. Just by the looks of its intro, we can make out that this season is going to be as amazing as the previous ones.