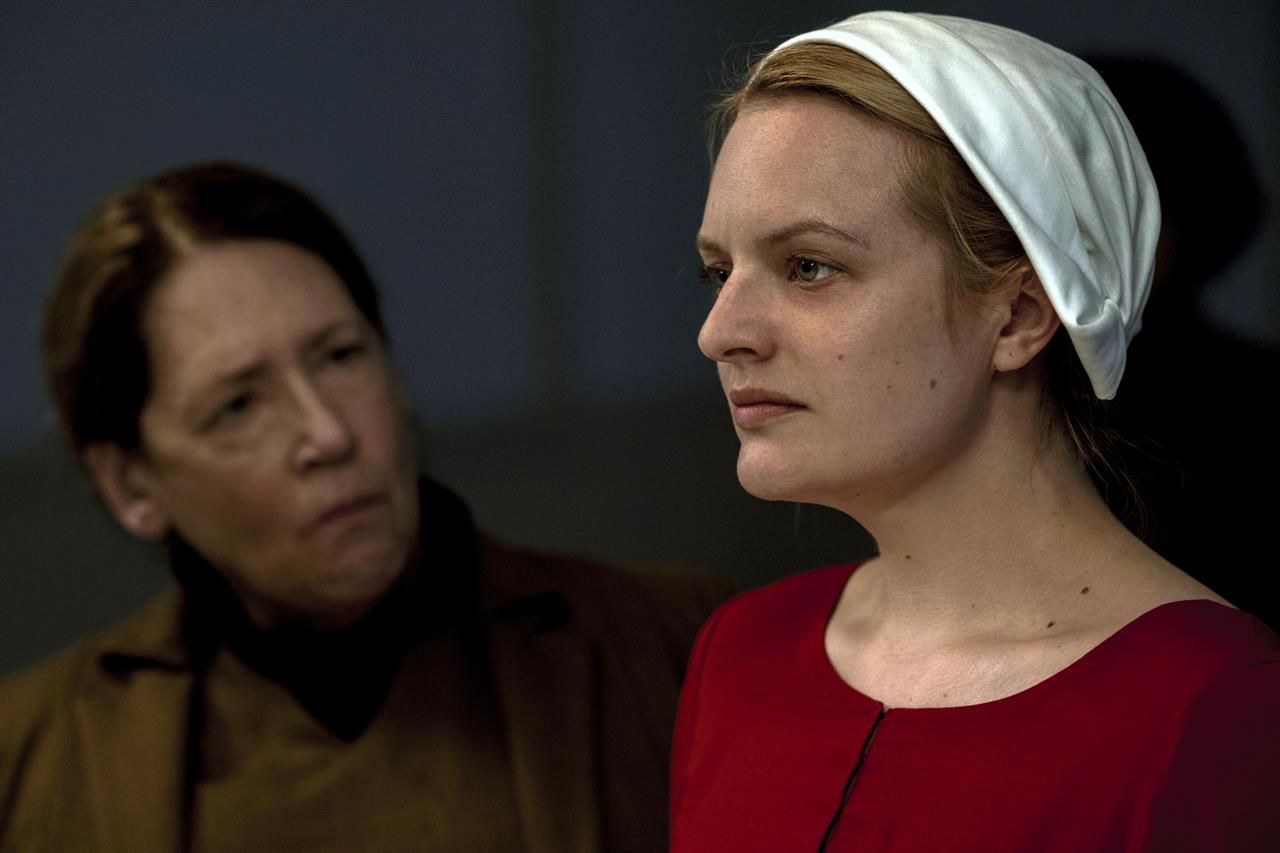 The Handmaid’s Tale season 4 is finally out in full force, and all the fans are pretty anticipated to watch the whole series. Recently in the show, we have seen how June is in redemption. She is facing the aftermath of what she initially planned to do, but it could not happen. All this while, you guys should also know that it is not just June, but other people too who are facing the consequences of her actions. This is quite brutal because honestly, many lives are at risk here. Everything that June has achieved till now in matters of success has to be put on line once again as her values are at stake. June has been captured while she was fleeing along with her mates to a safer place. All this while, Nick, as her torturer, is forcing June to reveal all the information regarding the location of where her mates are hiding but obviously, she is never going to do so. Even though she is seen in an adverse condition right now, June does not fail to mock Aunt Lydia.

In the end, June decides to be a bit smart and hands over a fake address, but this makes matter worse because when checked the location, Nick finds nothing. It causes more trouble as we know how these people are monsters and emotionless. They drag her to the rooftop, where she has to watch two Marthas being killed and this obviously breaks her heart. On the other hand, we see Luke. He has come to know about the capture of June and is grieving over the fact that he may never be able to see her again. Nick is adamant about not letting June go and thus, tries to strike a deal with Joseph to save her. The Commander on the other hand, does not want to keep her and advises Nick to let her go. The whole mess is created when June meets her daughter Hannah and the little girl gets scared of her. Later, she reveals the exact location, and now all the other handmaids are captured. Well, here we will now wrap up all the details about the future of this series and everything that it has in store for us. 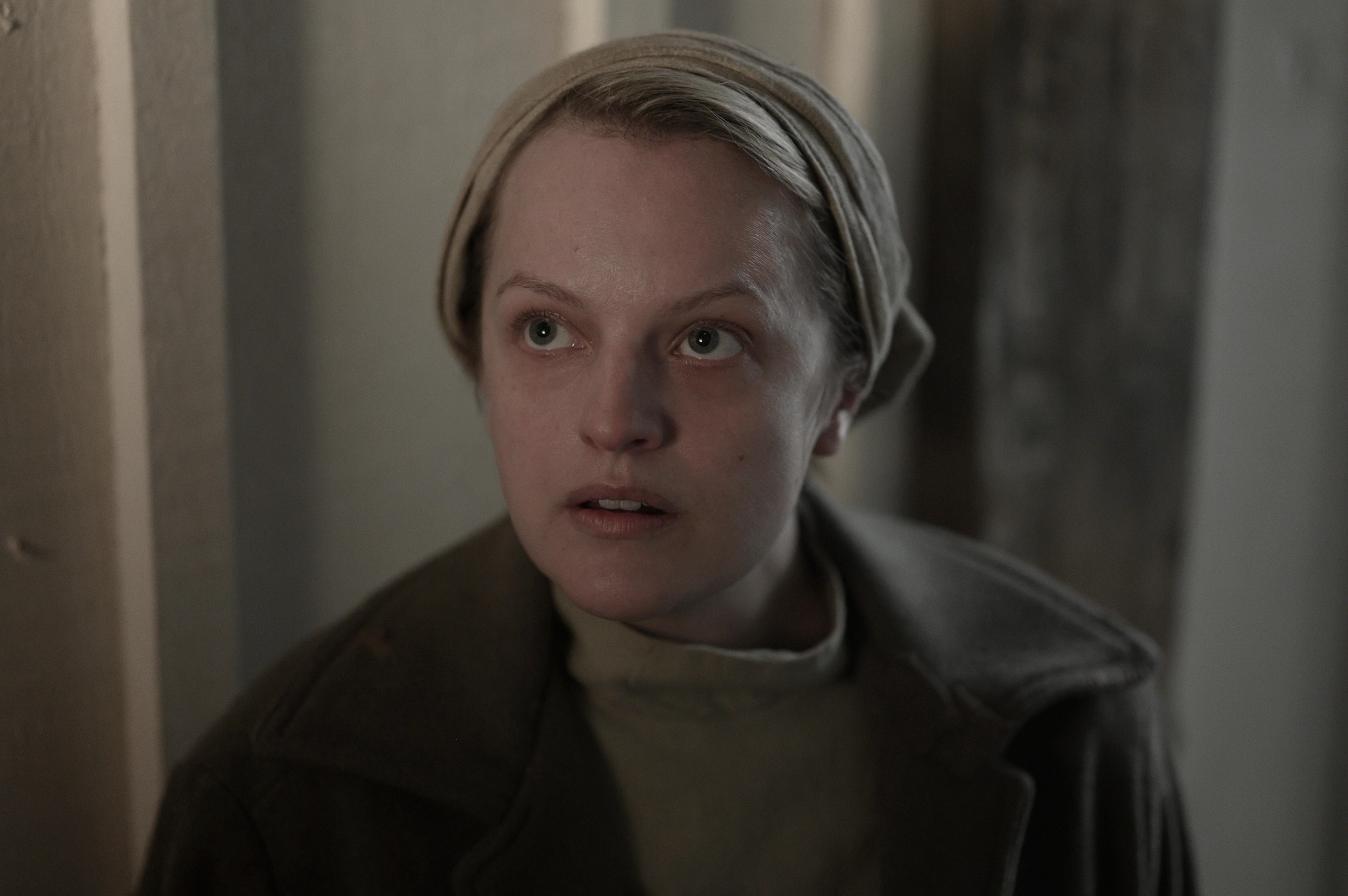 A still from The Handmaid’s Tale Season 4

The Handmaid’s Tale season 4 episode 4 release date is on the 5th of May 2021 and is titled Milk. The episode is scheduled to drop out on Hulu at 12 am according to Eastern Time. Also, for further information, you guys should know that the show will drop out new episodes every week on Wednesdays. There will be 10 episodes of the show, and if you are a fan but do not know where you can watch it, then we have got you covered. The Handmaid’s Tale season 4 episodes are only available on the streaming platform Hulu and can not be binge-watched anywhere else. Thus, you can watch the episodes for free once you get a subscription to the network. On the other hand, the previous seasons surely are available on other platforms such as Amazon Prime Video as well as Vudu. Here, you can purchase or rent the episode as per your desire.

Now, you all must be wondering about what the next episode of the series will bring us in the plot. Thus, here we have mentioned some of the potential spoilers that might make a few fans uncomfortable. Thus, if you feel the same, please feel free to skip this section. In The Handmaid’s Tale season 4, episode 4, we will witness that June is all set in order to go on a very difficult journey. Janine, the one other handmaid who had survived along with her, is still stuck in her past and could not get over the tragedy. All this while, the two women have found their way out of the Birth Mobile and thus, it put them more in danger. We will have to see how they get out of this dangerous situation now. On the other hand, even Hannah might face danger because of what June has done and it does not look good. All this while, we will see that Serena is in Toronto. She will sit back and try to manipulate Rita in doing ad per her wishes.

Also read: How To Watch The Handmaid’s Tale Season 4 Online?