The Handmaid’s Tale Season 4 Ending: What Has June Become And What Awaits Her? 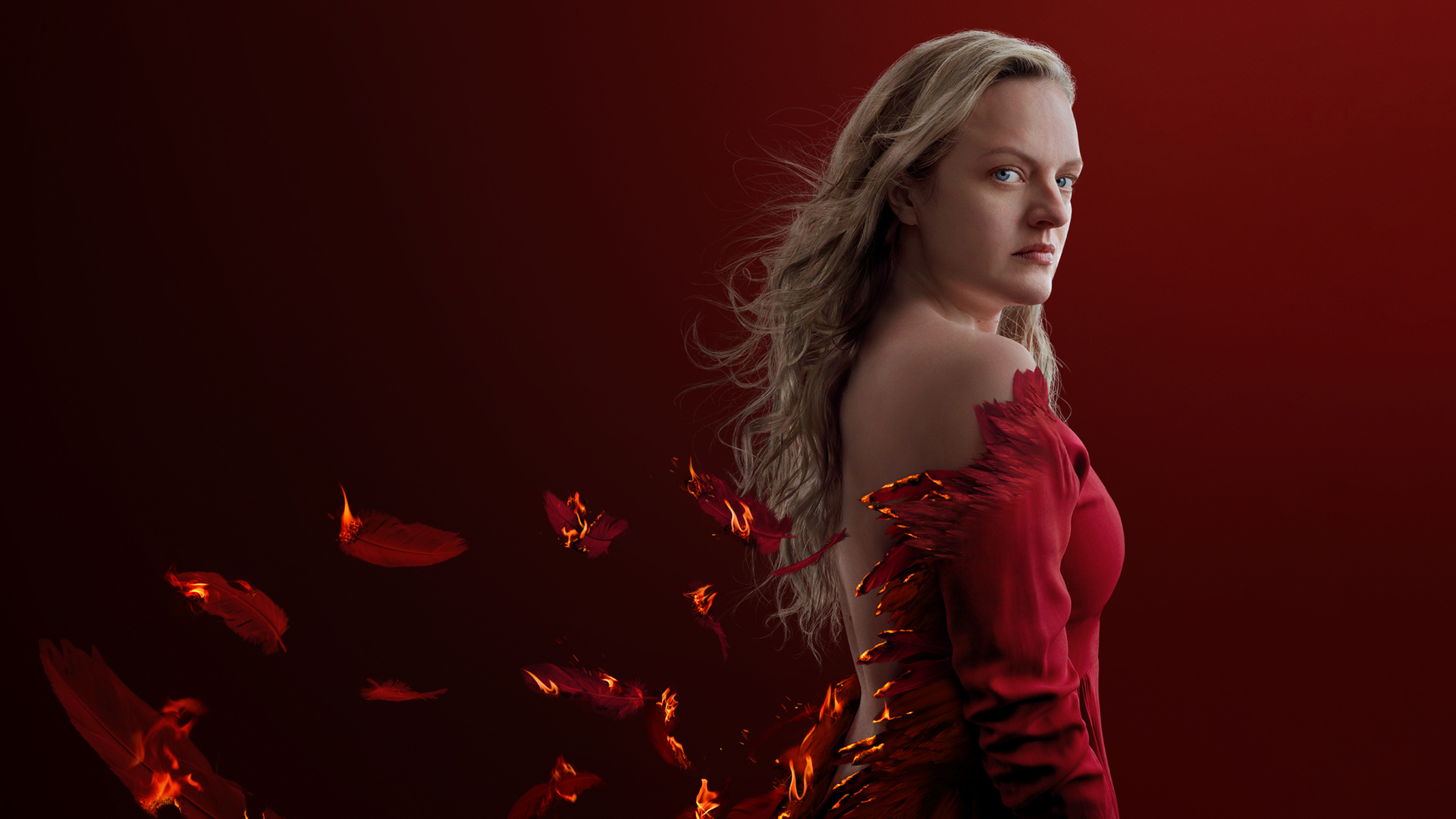 “The Handmaid’s Tale” is a widely popular American television series that concluded its fourth season in June 2021. The series has been very famous among the audience for its amazing character portrayals and storyline. However, like every other season finale of other series, this show also ended the fourth season with some questions. That is why we will be trying to get the audience an idea about the ending of season 4 of “The Handmaid’s Tale”. The series first premiered on the 26th of April in the year 2017. In addition to that, the show aired the first three episodes of the first season on the premiere day altogether.

The show is based on the genre of speculative fiction and has been very successful till now. Bruce Miller, who is a famous American television writer, has created the show and is the executive producer of the series as well. The story of the television show is based on a novel of the same name, which came out in the year 1985. The famous Canadian author named Margaret Atwood has written the novel. “The Handmaid’s Tale” also has an amazing star cast which includes the very talented American actress named Elisabeth Moss in the lead role. In addition to that, the other star cast comprises Joseph Fiennes, Yvonne Strahovski, Madeline Brewer, and many more.

The story of the series is set in a fictional American society that is formed after the civil war. In this society, women are forced into slavery by men in various forms. The women are handed over to the men and their wives from the high-class society, and they are abused and forced by those men. After that, they have to bear their child, and then they are again transferred to another man.

Moving on, other women are forced into cleaning the dirt in the polluted and intoxicating cities. Meanwhile, some are forced to work in secret brothels which are hidden away and adhere to the needs of the high-class men. These women are mostly those who are not fit for the role of becoming a handmaid. The high-class men usually include commanders, policemen, and other higher officials and individuals.

The story of “The Handmaid’s Tale” mainly focuses on a woman named June Osborne who has been forced into being a handmaid. However, her life was not always like this. She had a husband and a beautiful daughter named Hannah. Although she was trying to leave the country with her husband and daughter, the officials caught her, and in return for breaking the law, her daughter was taken away from her. She was handed over to a high-class family where she would be raised. Meanwhile, her husband managed to get away and went to Canada. In addition to that, June was sent to Fred Waterford and his wife Serena Joy as a handmaid. Fred is a Commander and therefore belongs to the higher class. The story shows the struggles of June throughout the series and up to what extent she goes to reunite with her family.

What Happened At The End Of Season 4?

“The Handmaid’s Tale” season four might have concluded on a rather satisfying ending for many fans. In addition to that, the character of June also seemed like she finally achieved what she wanted for years. The series ended with the brutal death of Commander Fred Waterford. June Osborne and the other handmaids beat him brutally and murdered him in the woods. However, this changed June a lot as she had become something else entirely now.

Her husband saw her covered in Fred’s blood while she was caressing her child. He looked frightened after realizing what she has become and what awaits them in the future. Whereas for June, this revenge was long due. She had been abused, tortured, and traumatized for years by Fred, and this was it for her. She even managed to escape from the country, but now it seems like she will have to go back. Although, it will be her choice whether she wants to go back and face the judgment for what she has done. Moreover, Bruce Miller also emphasized that the story will go forward with what June decides to do. She has already gone too far, and she might not be stopping now until she turns it all around. Her goals might be way higher than we can think.

Where To Watch “The Handmaid’s Tale”?

The series has been a huge hit since it first came out in the year 2017. The show has a great rating of 8.4 out of 10 on IMDB. Furthermore, the show has received several award nominations till now. In addition to that, the series has even won most of the awards among those nominations. “The Handmaid’s Tale” is an original offering from the streaming network named Hulu. Therefore the show is available to watch on the streaming platform. Moreover, the series is available to stream on Amazon Prime Video as well.

Cruel Summer Ending Explained: Did The Truth Come Out?

Andhadhun Ending Explained: What Choice Did Akash Made?