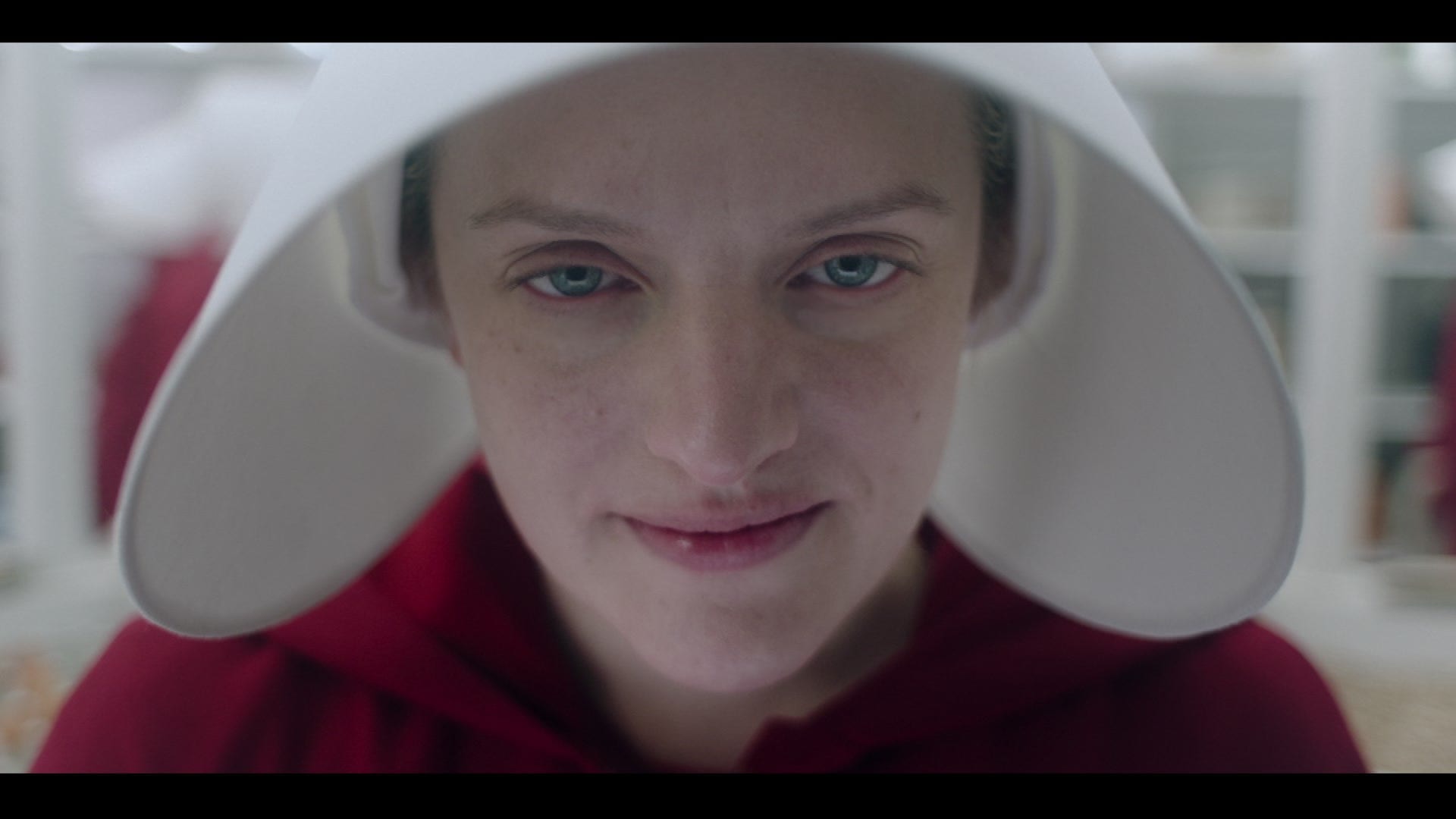 While a whole lot happened in the popular dystopian drama series The Handmaid’s Tale season 3, let us take a walk back in time and look into all the high points of what happened to understand it all the better as the fourth season is almost here, and the women are in for a fierce war ahead!  The third season finale ended with a huge cliffhanger as June was fatally wounded and stranded in the forest. So, the fellow Handmaid’s come to her rescue and takes her with them.

As June experiences momentary flashbacks of her being reunited with her daughter and the rest of the family, fans are left with a big question: Will June survive the fatal injury?

The Handmaid’s  Tale Season 3 Finale: Will June Be Able To Survive The Fatal Injury?

After things became all the more complicated and risky for June, she was soon shifted to Commander Joseph Lawrence’s house to avoid any further drama. However, much to June’s amazement, Commander Joseph Lawrence did not abide by the heinous crime that was the rule until now. June soon started to conspire with some of the other women who were willing to get the children out of Gilead and plan their perfect escape plan helped by Joseph himself. 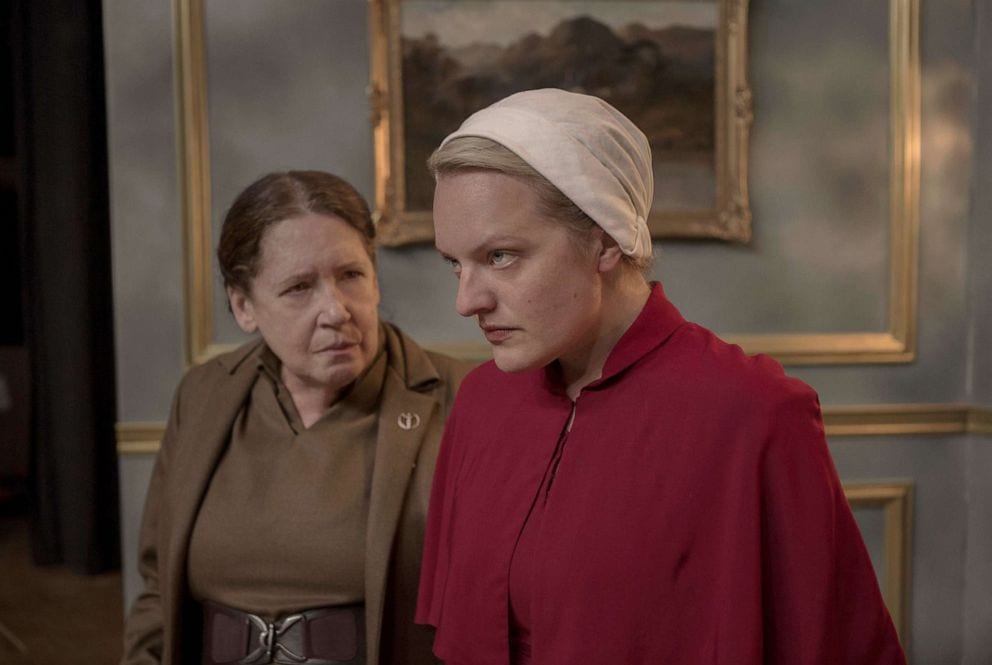 The biggest wow moment that fans saw in the third season was June finally taking a strong stance for herself and killing High Commander Winslow in defence as he tried to r**e her. The women at the brother helped June and even cleared all the evidence as well. One of the most triumphant moments of the third season finale was the June final,y being able to rescue as many as 86 children and send them all safely to Canada. However, it was a bittersweet moment when Luke looked around only to discover that June did not board on that plane! June surely rescued them all but could not rescue herself from the fatal injury herself. Fans are also wk seeing what happens to Nick, who had a rather smaller role to play in season 3!

The Handmaid’s Tale Season 3: Serena And Fred Will Face Some Serious Consequences Ahead!

The third season left behind a huge question mark about both Fred and Serena’s fate! While Serena turned her husband to the authorities, Fred made sure that he is not alone in this and soon informed the authorities about how Serena forced their bodyguard Nick to engage in a physical relationship with June for a child. While a lot happened in the third season finale, let us take a sneak peek into the fourth season that is coming sooner than you think!

This is our moment! The #HandmaidsTale returns for Season 4 TOMORROW on @hulu. 🔥 Are you with us? pic.twitter.com/72k5fqPEAc

After the shocking discovery, Canadian authorities alleged Serena with charges of rape, and she was soon arrested, and her daughter was taken away from her as well. Let’s just say that the Waterfords are in grave trouble, and we are going to see Serena struggling hard for her daughter in the upcoming season. Fred was able to exact revenge from Serena for turning him to the authorities. Will Serena reunite with baby Nicole and will be forever separated from her?

The Handmaid’s Tale Season 3: There Is A Big War In The Making For Freedom!

Fans also got a glimpse of Aunt Lydia’s past, and it was more horrifying than one can imagine! As we saw Aunt Lydia was not the person she is portrayed from the beginning of the show, we are going to see more of her in season 4. While Aunt Lydia tortured June and undertook some gruesome measures, her future in the series is not looking bright enough. After the intense fight between Aunt Lydia and June in the third season finale, June will soon come after her in the coming season. 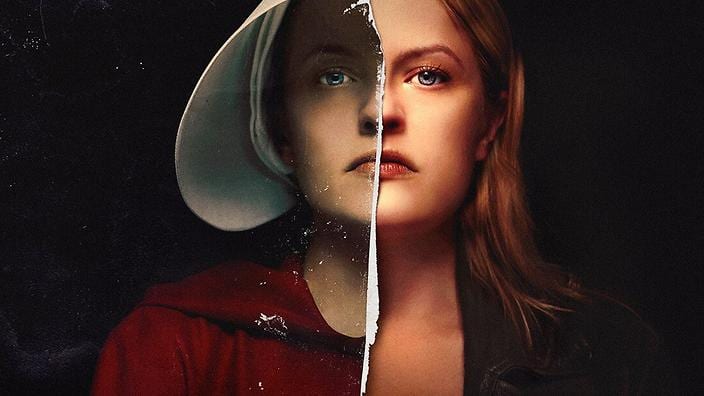 While June’s well-being is in grave uncertainty by the end of season 3, it has been revealed that June is very much alive and is preparing for a fierce rebellion for freedom. Is Gilead going to witness one of the biggest rebellions to date? As they say, Change never comes easy, and these women will fight for what’s right in the coming fourth season that will premiere sooner than you think!